Did You Remember Eucharia Enunobi a Nollywood Actress? She Is Now Doing Well In The Work Of God

An authoritative Nollywood actress like Eucharia Enunobi has discovered something great in addition to being a producer and that is working for God. She was ordained as a pastor on the 5th February, 2012.

Eucharia's popularity began in entertainment industry when she played a role in the "Glamour Girls" movie series in 1994 which got Nigerians talking. In addition over 200 movies were produced in her career as an actress.

But since the year she was ordained as a pastor by Pastor Psalm Okpe at Fresh Oil Ministry International, she has being saving souls for Jesus Christ and casting out demons. 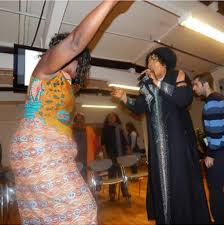 Some people have associated her cleaving to God to death of her son, Raymond who suffered from sickle cell anemia while others standing in her favour believed that people initially got her acting personality mixed with her real person.

Take a look at Evangelist and Pastor Eucharia Enunobi joyfully serving God in various capacities at a church in Egbeda, Lagos State. 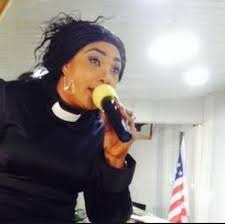 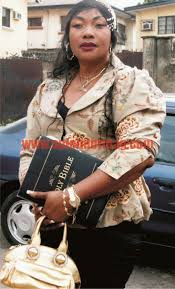 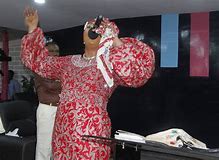 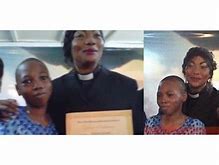 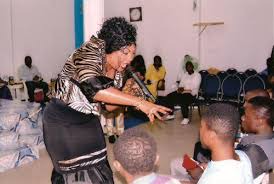