From An Average Young Boy To A Celebrity Barbie, How Surgeries Changed The Life Of Jessica Alves

By Divineword (self media writer) | 29 days ago

Jessica Alves who's formerly known as Rodrigo Alves is a half Brazilian and half British TV personality who's well known for her plastic surgery obsession.

Born as a male, Jessica Alves made headlines last year when she openly came out and announced her new gender to the world as a female. 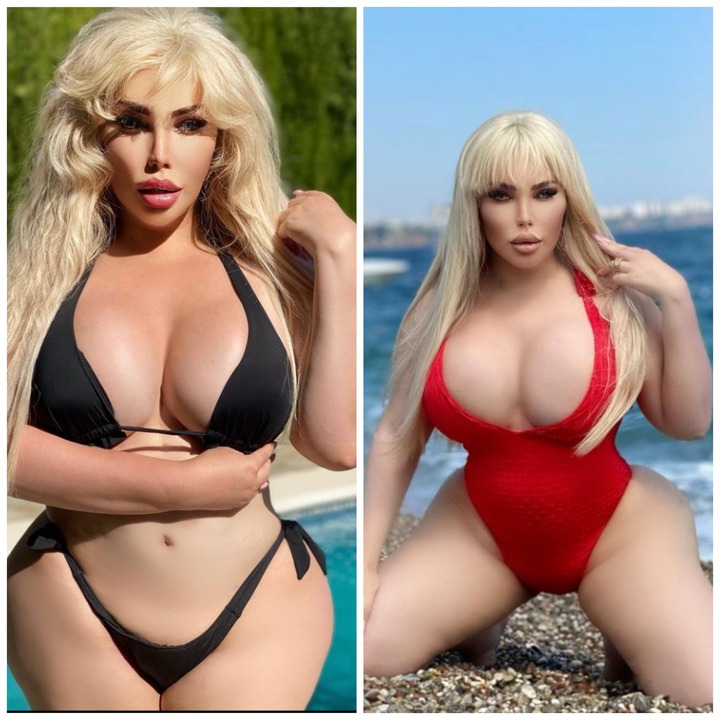 Jessica was once an average young man known as Rodrigo Alves, however, she has always been a fan of Barbie right from her childhood days and she's always seen herself as a female in a male's body.

She first made headlines when she went through series of cosmetic procedures to look like a fictional character called Ken who happens to be Barbie's boyfriend.

She was nicknamed the Human Ken Doll as her plastic surgeries which cost her £650,000 (365 million naira) earned her international recognition. She reigned as the Human Ken Doll for over five years before taking a new turn in her career. 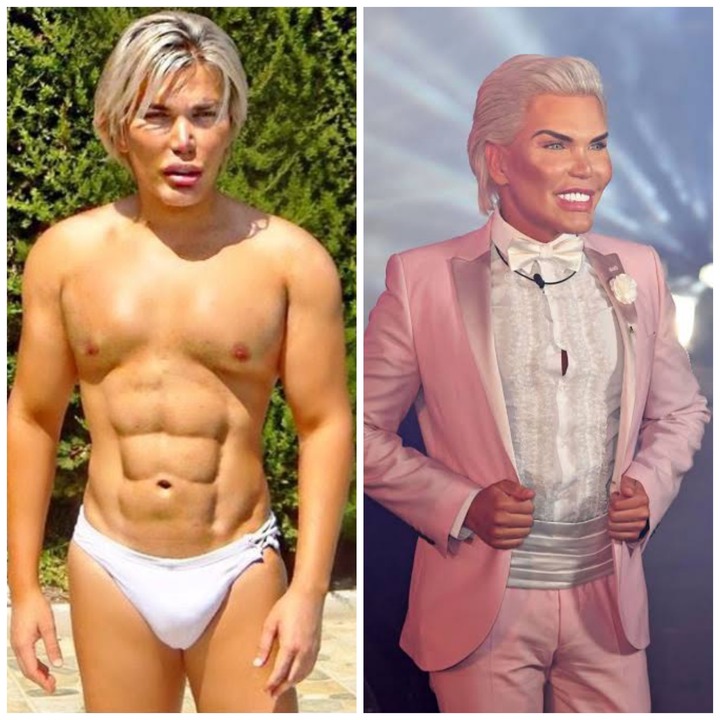 Jessica as the Human Ken Doll

She underwent gender reassignment procedures and announced her new name and gender as she revealed she's always wanted to look like Barbie, she's currently nicknamed The Human Barbie among other nicknames which were given to her by fans. 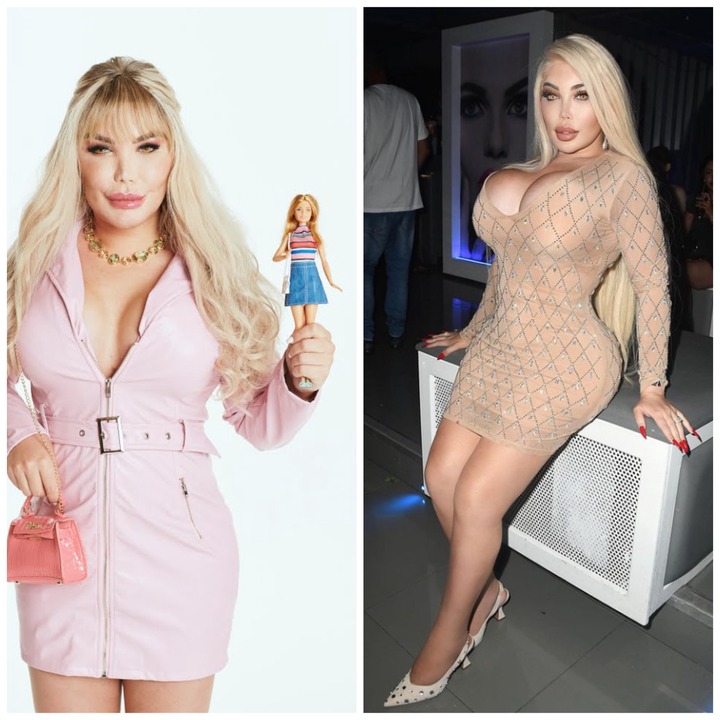 Currently, Jessica is planning to have a womb transplant surgery which would make her a complete female by enabling her to get pregnant. 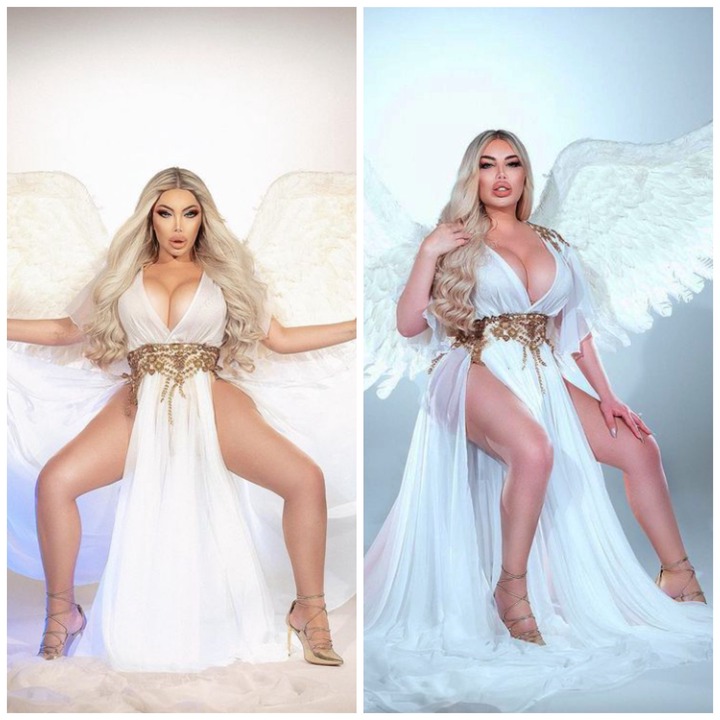 Fun Fact: In 2013, Jessica was diagnosed with body dysmorphia, a mental condition that makes one worried about the imperfections in their physical appearance (this could explain why she was obsessed with plastic surgeries).

Some of her extreme surgical procedures include having her four ribs removed to have a perfect six paks and removing her male private organ to change her gender. 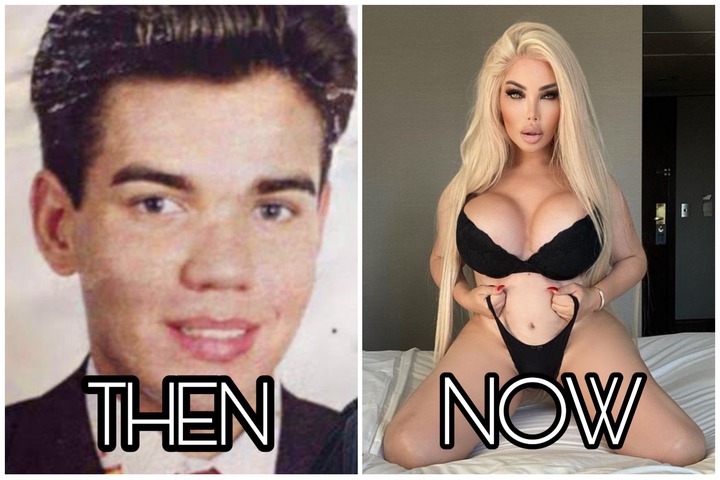 How would you spend your money if you happen to have a net worth of £30 million? Don't forget to share.