By Ramsey'sCover (self media writer) | 1 year ago

In the sticker world today, every single person has the WhatsApp sticker pack of Pepe the frog because it is the funniest sticker on the internet right now. A lot of people do not know the origin of this funny and popular sticker art, well you are about to find out. 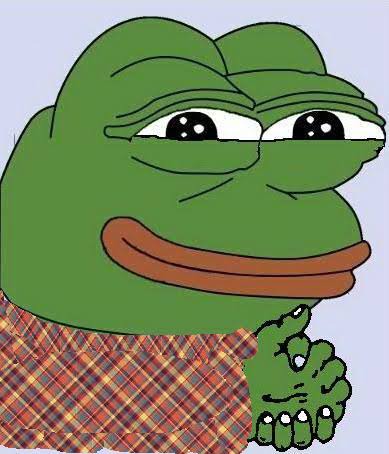 Pepe the frog is an internet meme and sticker icon made up of a green frog with a humanoid body that has a human like behavior. It became an internet meme when it's popularity grew across different social media like Myspace, Gaia online and 4chan in 2008. By 2015, it became one of the most popular memes used on 4chan and Tumblr. The different types of Pepe sticker and meme include "Sad frog", "Smug frog", " Angry Pepe", "Feels frog", and " You will never..". 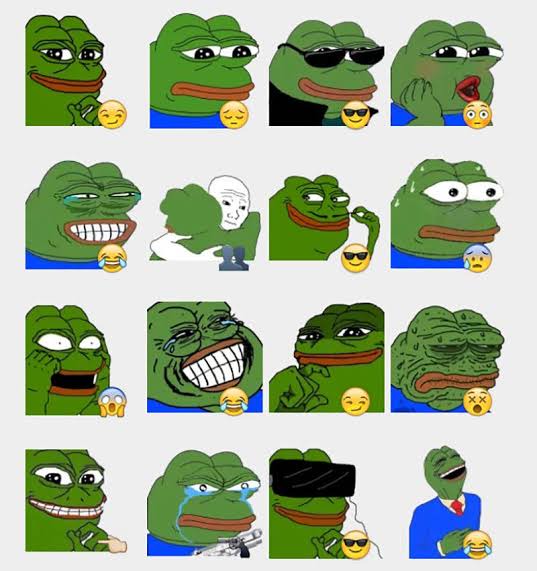 Pepe the frog was created by an American artist and cartoonist Matt Furie in 2005. It gained it's meme usage from his comic Boy's Club #1. The origin of boys club was a zine Furie made on Microsoft paint called playtime, which included Pepe as a character. He shared his comic in a series of posts on Myspace in 2005. 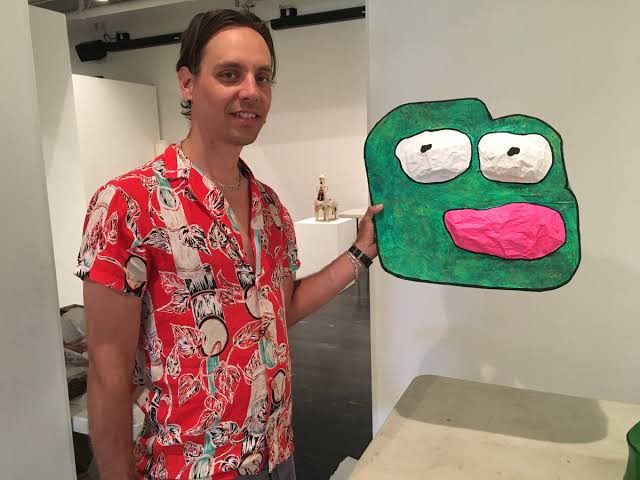 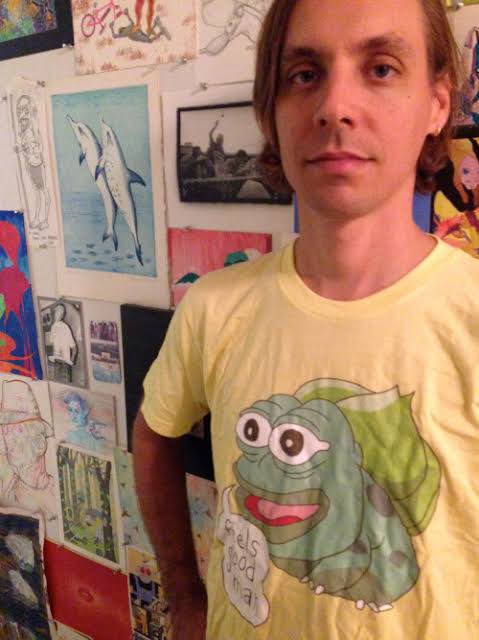 In 2014, some images of Pepe were shared on social media by celebrities like Katy Perry and Nicki Minaj. When Pepe became popular, 4chan users started referring to the particularly unique version of the sticker as "Rare Pepes". In 2015, Pepe was number 6 on Daily News and Analysis list of the most popular and important meme on Twitter.

Pepe stickers can now be seen on WhatsApp since the creation of sticker makers. It is used to express feeling or thought without verbal communication. Below are some of Pepes most popular stickers. 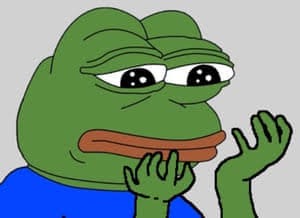 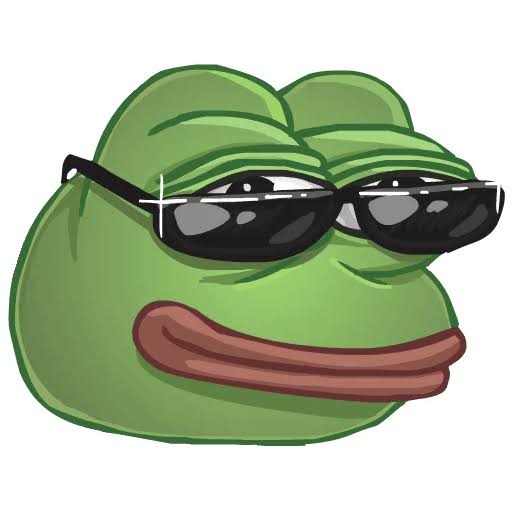 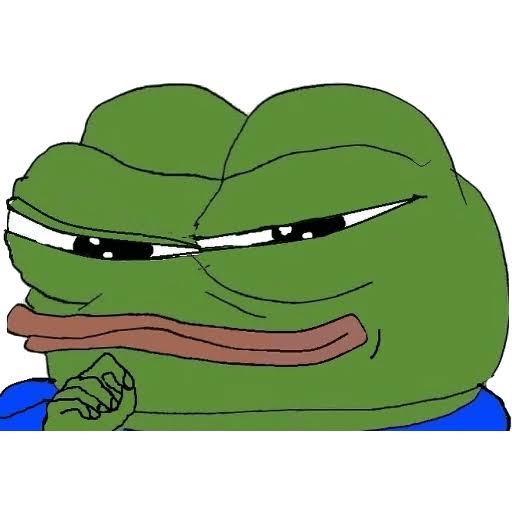 I know a lot of you have at least 6 different types of Pepe sticker on your WhatsApp favourite list. Comment down below your favourite sticker with a picture of it.

Content created and supplied by: Ramsey'sCover (via Opera News )