Facts To Know About Beyoncé Knowles-Carter The Most Powerful Woman In Music.

By Temmason (self media writer) | 1 year ago

Beyoncé Giselle Knowles-Carter is an American singer-songwriter and actress. 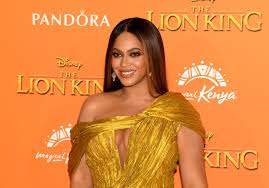 She achieved fame in the late 1990s as the lead singer of the R&B group Destiny’s Child(formerly Girl's Tyme) one of the 'best-selling girls group of all time' and then launched a hugely successful solo career.

This article will be highlighting some facts about Sasha Fierce (Beyoncé's alter ego). 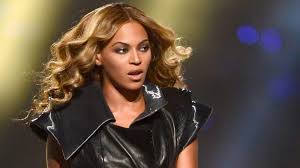 > She is the most honored female artist by Grammy.

> The first woman to have her first five studio albums debut at number one on Billboard 200 charts.

> She is one of the world's best-selling music artist, having sold over 100 billion records worldwide.

> She is the most nominated woman in Grammy Award history.

> She is the most awarded and nominated artist in BET Award history with 29 awards from 60 nominations.

> The most awarded person in "Soul Train Music Award" with over fifteen awards as a solo artist.

> She was named as the "Most Powerful Woman in Music" by BBC Radio 4 'Womans Hour' Power list.

> She discovered in 2018 after researching about her ancestry that she descended from a slaveowner.

> The most awarded artist of the MTV Video Music Awards.

> On February 5, 2018, she became the first female artist to have three of their albums surpass one billion on Spotify.

So many ground-breaking achievement has been made by this woman, an icon of many, inspiration to others and a proud supporter of Black Lives Matter.