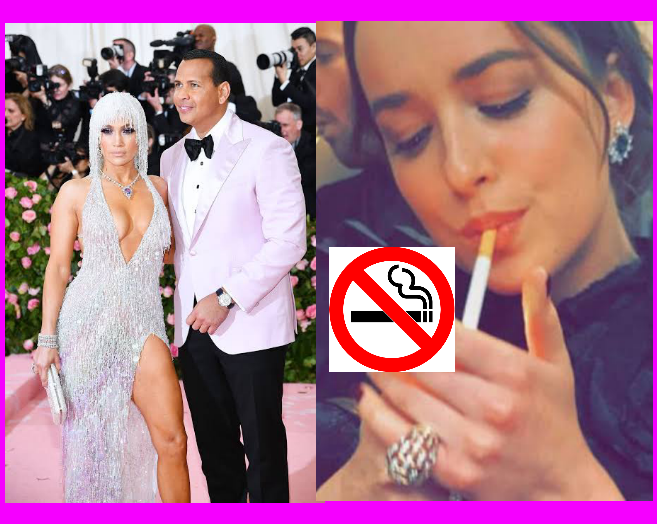 We all know that the annual met gala is a prestigious event that only the elite guests are invited, but what many people don't know is that this event comes with a very much strict set of rules. These rules include no smoking, no selfies, no cell phones, no 'ugly' food, etc. But some celebrities simply ignore these rules and simply proceed to do whatever they want at the Met gala. In this article, therefore, we are going to take a look at 10 celebrities who violate some of the Met gala rules. So glue yourself to the screen and enjoy the content down to the last piece. 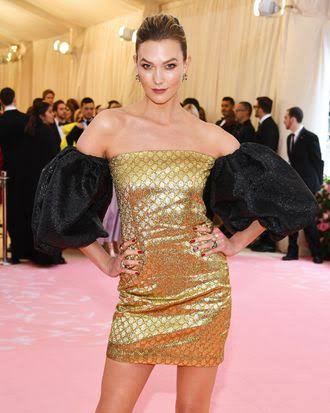 The Met Gala is all about fashion and there's that rule that says that those who attend the event must try and coordinate their looks to fit the theme set for that night. Karlie Kloss faced backlash for not meeting the event's standard after she showed up at the Met gala in 2019 with simple jewelry, natural makeup, and a simple hairstyle. Although she didn't face any problems with the organizers of the event, her fans were pretty upset that she didn't follow the Met gala's theme. This even let her release a public apology to her fans for her looks shortly after the event. 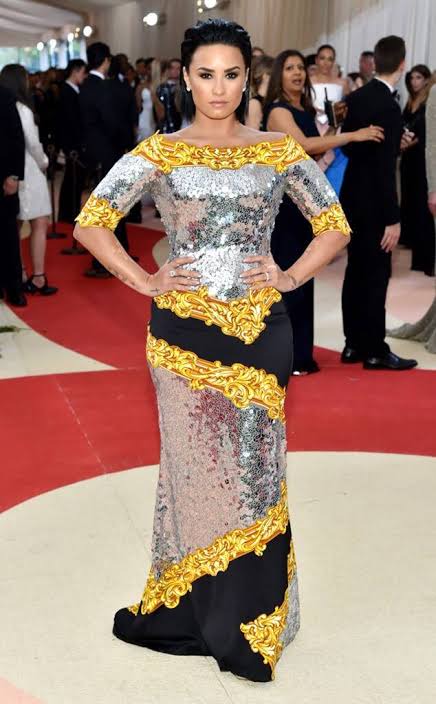 The theme for the 2016 met gala event was Manus x Machina: Fashion in an Age of Technology, but Demi Lovato wore a completely different dress that didn't match the theme that year. Thus, breaking one of their rules of matching theme dresses.

When backlash started to ensue, the designer of a dress Jeremy Scott stepped forward to clear the air saying, the dress wasn't even designed to suit the met gala theme in the first place. But we haven't heard of any subsequent punishment Demi Lovato was subjected to as a result of that rule-breaking. 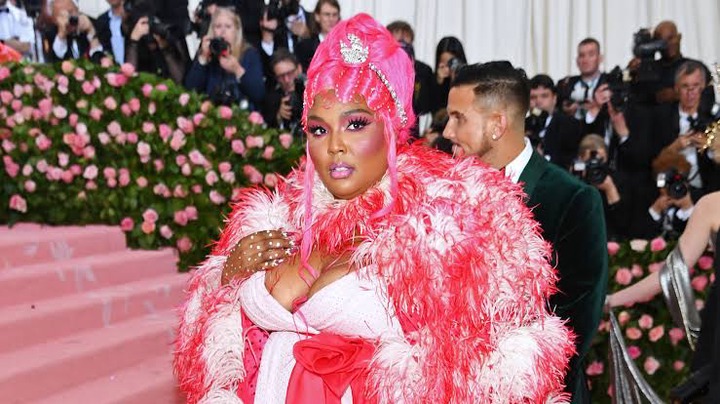 Lizzo attended the Met gala award for the first time in 2019, but she broke the 'no selfie' rule several times, taking photos with different celebrities at the event and posted it on her Instagram story that night. 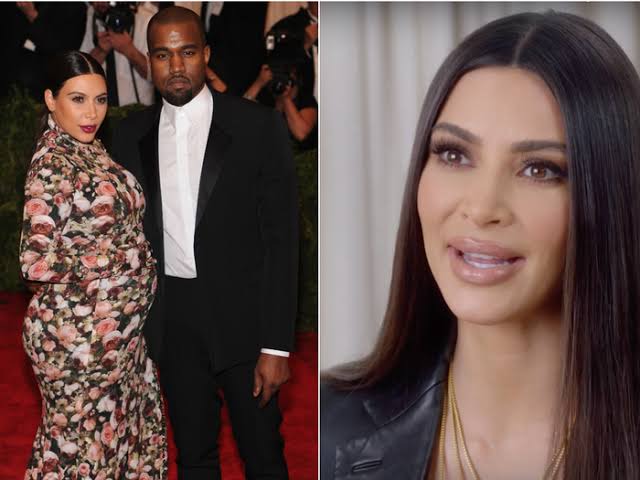 Kim has been trying to serve looks at every event but in 2013 met gala event, she totally missed the Mark and completely broke the rules of wearing a dress that didn't match with the Met Gala theme. The theme for that year was Punk: Chaos to Couture, but Kim Kardashian showed up in a simple floral grown probably because she was pregnant at the time. These two celebrities broke the 'no selfie' rule when they decided to sneak a cheeky little mirror selfie together in the bathroom at 2019 met gala-night. Unlike many other celebrities, Serena only took just that one photo and uploaded it on her Instagram. 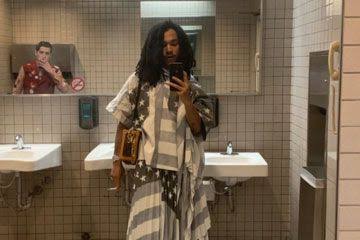 These two celebrities were caught at the 2019 met gala award having a quick smoke in the bathroom and taking a mirror selfie. It simply means that they break the rule of no cell phones, no selfies, and no smoking. Another funny thing about the selfie they took is that it captured the 'no smoking sign' in the bathroom, but they simply just chose to ignore it. 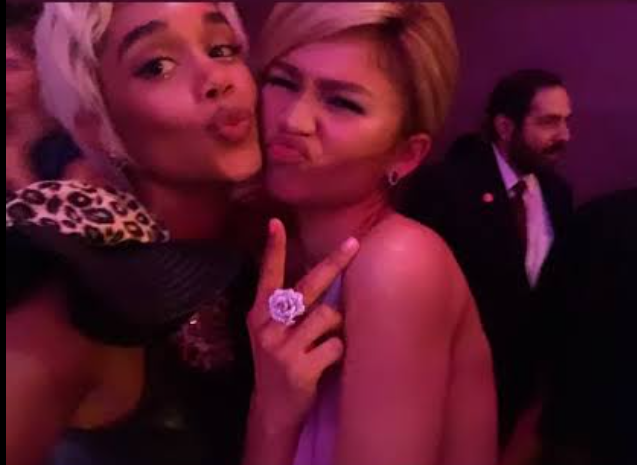 At 2019 met gala event, Laura harrier broke the 'no selfie' rule as well as the 'no cell phone' rule when she came across Zendaya and decided to take a couple of selfies with her which she uploaded on her Instagram story. But honestly, at this point, I have to ask myself whether these rules are real and enforceable, or they are just there to make the event seems strict, seeing the number of celebrities that are going about breaking them. 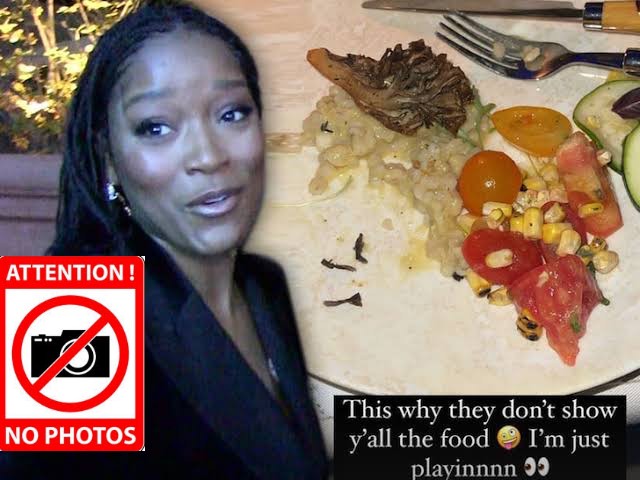 Keke Palmer was simply an attendant on this year's met gala who simply want to let her followers a little bit in on what is going on at the event. So she breaks the 'no photo' rule by taking a photo of her food and uploading it on her insta story. She ended up getting negative comments because many people dim the food to be less attractive for a $30,000 ticket event. Met gala's strict rule of no cell phones and no selfies at the event was put in place probably to prevent people from posting photos from inside events. But Alex Rodriguez and Jennifer Lopez decided to break those rules by taking several selfies of themselves at the 2019 met gala event. 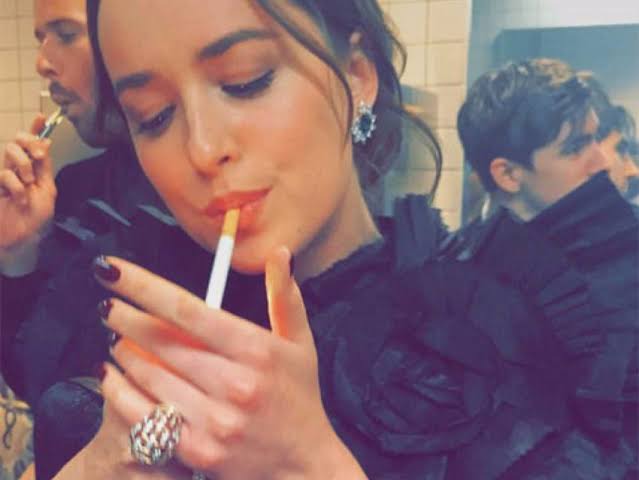 Dakota Johnson alongside her friends cause the scandal in the 2017 met gala award when they violated the 'no smoking' rule. They simply went into the bathroom, smoke some cigarettes, and snap themselves breaking another rule. It was after they posted the photos on social media that they got caught and probably got into some trouble for it. 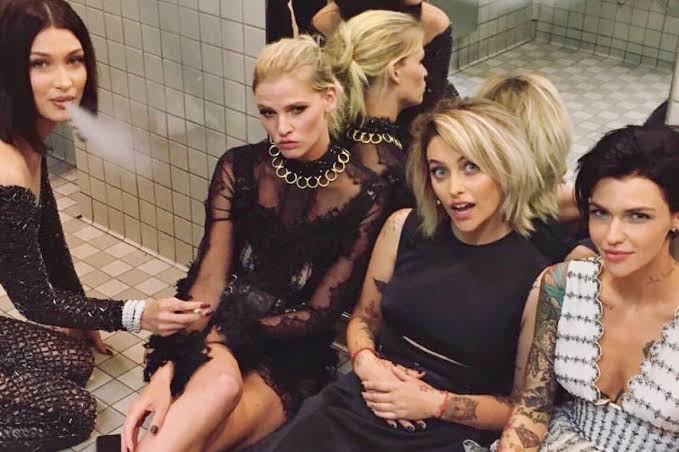