By D_Writer (self media writer) | 2 years ago 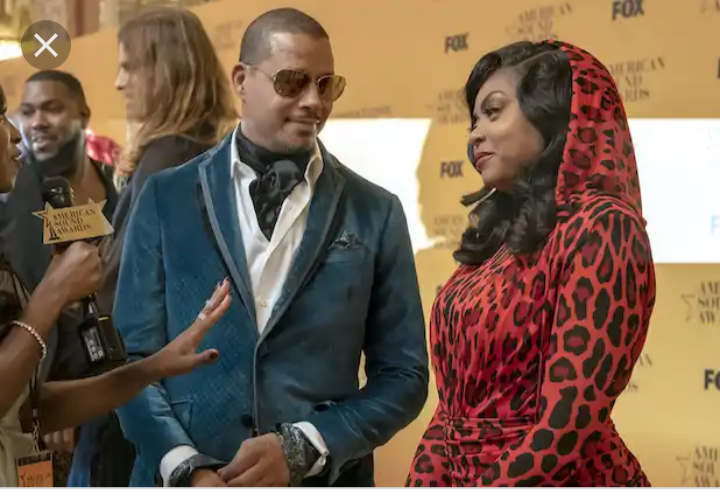 After the season finale, fans all over the world have been in deep thought, as to who the killers of Cookie and Lucious (Coocious) would be.

It should be noted that the season was brought to an abrupt end for now, due to the Corona Virus Pandemic which has left everyone in a period of standstill and not enabling the cast to film the last three episodes. Though the producers promised to finish filming after the pandemic or publish the script of the film to know how it ends, everyone can't help but guess.

If you recall, season 6 beginning shows us of how the great Lucious Lyon was shot to death and how Cookie was seen to explode in a car. So, it is only natural for viewers to Predict their killers, so here we go.

Lucious and Cookie over the years have stepped on a lot of toes and offended so great a number of people just for the sake of their own dearly beloved "Empire", they have rendered children orphans, people jobless, homes broken, loved ones death, images tarnished, dreams and aspirations cut short, destiny shattered and a lot hopeless. So, they getting killed did not come as a surprise to the viewers as "He who kills by the sword, must surely die by the sword" but their many enemies makes it difficult for one to guess who their executioner would be.

Here, I will be giving you likely killers and reasons why they are termed "likely" but I will also like you to give your opinion in the comment section. Season 6 has a lot of twist and turns and we have come to see that gizelle as an important character.

But why will gizelle be a suspect? Seriously? Did you just ask that?

Gizelle has a lot to fight for as Cookie and Lucious has virtually ruined her life and career. After she and her partner (Becky) cofounded the Bossy Media, Cookie shows up from no where and has indirectly stage a coup seeing her being sent off from her company (her blood and sweat). When bossy was going through some challenges she told Becky emotionally "Bossy was my life's dream, I never intended to loose it just like that". Fast forward to now, she tried becoming Empire's C.E.hOe 😂, but failed, thanks again to Coocious. 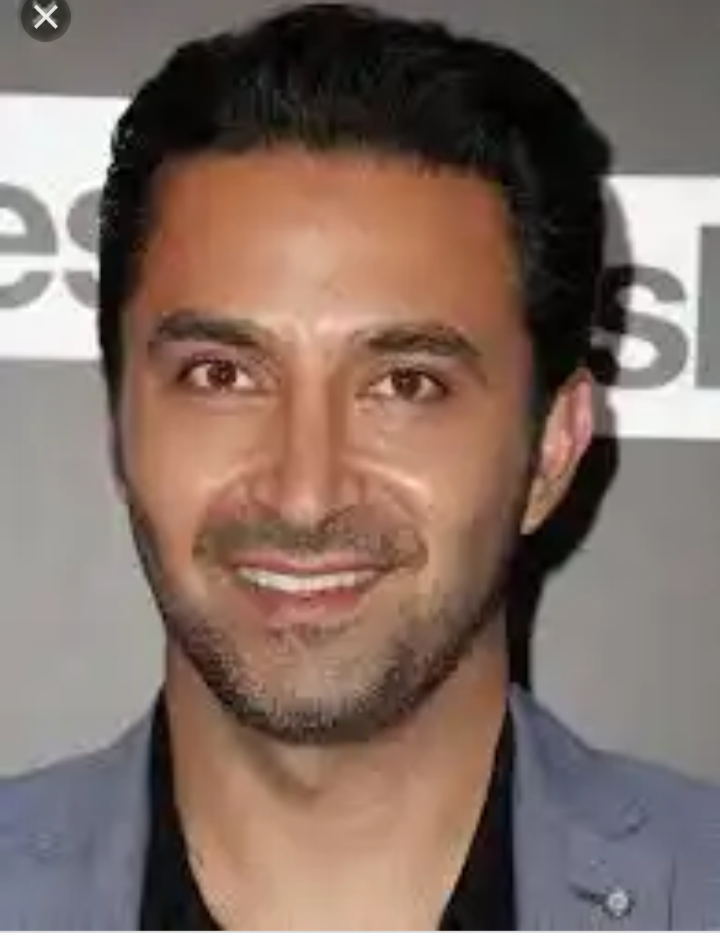 Yes, he is the second person on my List of suspect, though he is a minor suspect. He staged the coup with Gizelle but failed, how has Kelly managed to own those many shares for a very long time is still a mystery as the Lyons would normally have tried a lot of times to get it from him, but yet failed. In other words, Kelly is a strong man 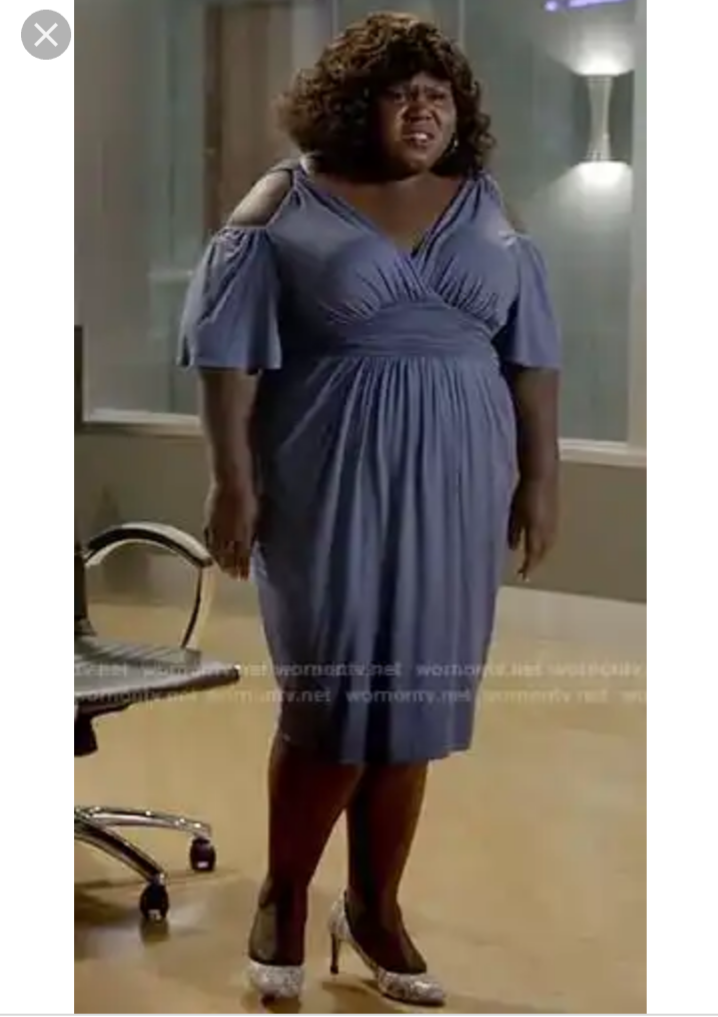 Becky may be just a suspect, but permit me to surprise you, Season 6 has showed becky as a successful yet highly insecure, self-loathing, empty feeling, emotionally unstable drug dependent person, who yes, has a lot of complaints about a lot of things, but doesn't know how to confront the person, this has been shown by her conversations with gizelle where it seems her views doesn't matter and that one way or the other Gizelle always has her way around her. She is now much of a comic character when addressing real life issues.

She is even not too cool with Cookie, as Cookie has been Bossing her around in her establishment, she even went ahead to tell Cookie boldly one day that "I'm a co-founder". She wants some respect, but it isn't coming her way, and she is under the influence of drugs which makes her highly unstable 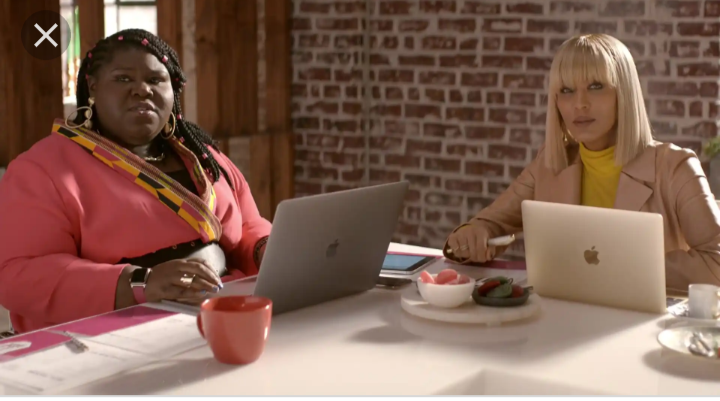 Well, that's all I will say on her, and let your mind think of more reasons why Becky is a suspect. 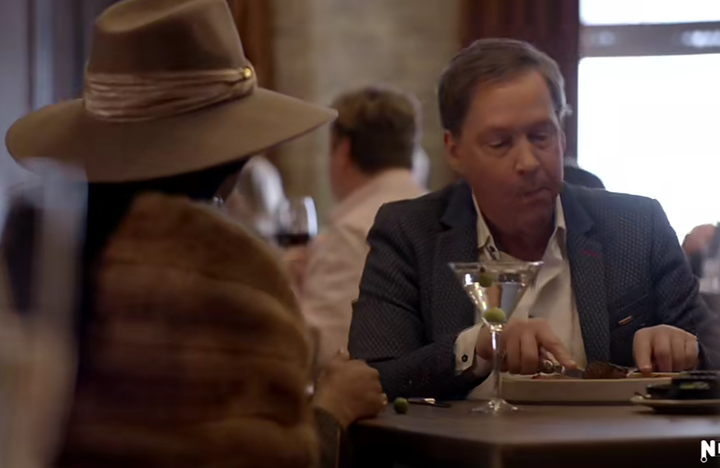 This has been a powerful man for years now but Coocious made a public show of him recently and crashing his American Singers Awards (ASA). He has taken down a lot of people in the past, yes, he told Cookie that and so he want to get back at Coocious for putting him out of business. 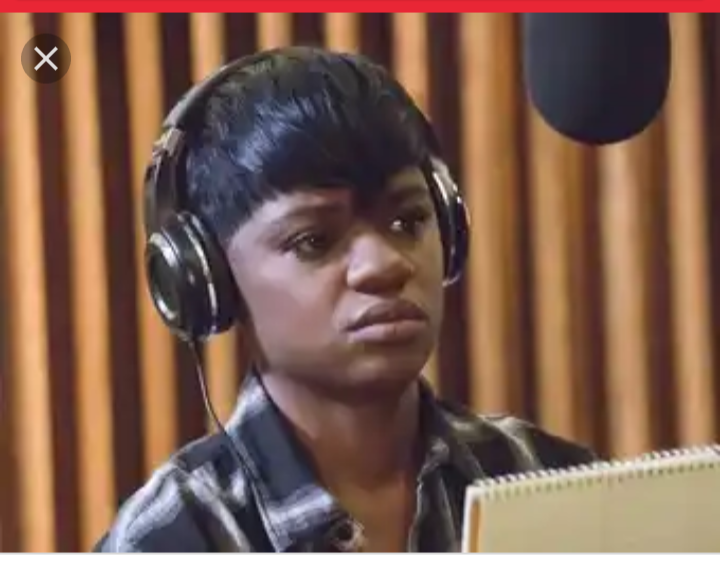 In an episode of season 6,a scene was shown of freda gathering rapping on the streets and someone asked her about lucious, she made a strong statement "I missed once, but when next I see him again, I won't miss" 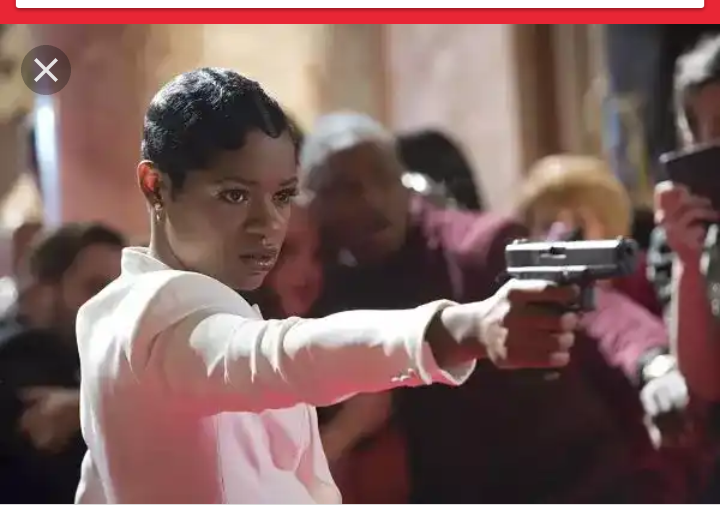 and since then, she has not been spoken of again. This might just be done intentionally by the author to remove the character from the minds of the viewers as a possible killer.

Her reason for wanting to kill lucious is clearly known to all.

Lastly, if you remember clearly, before lucious was shot, he said "so, you've gat balls now". From this speech, it is obvious the killer may be a female or someone considered less a man because he lacks balls(mind), the statement might also mean the person has had a failed attempt of which either ways, Freda Gatz fits the description. 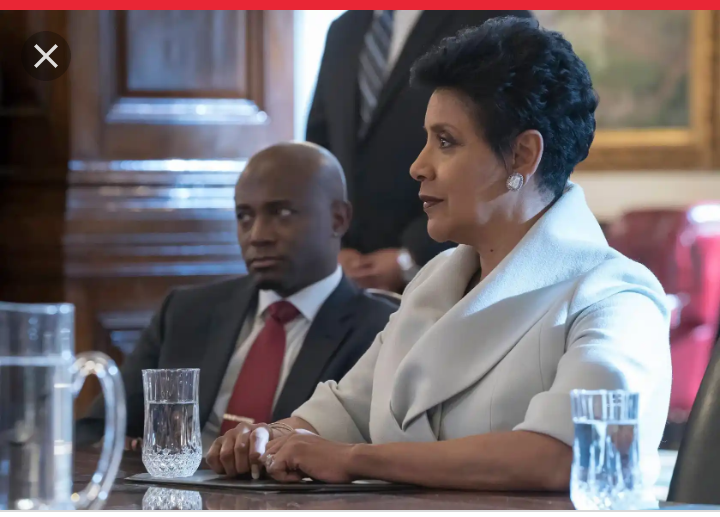 After a failed double romance by Cookie and Jamal Lyon with this family, this family has sworn to end the Lyons at all cost.

In an episode of season 6, the family was also shown in a boardroom meeting discussing the Lyons. Yet again, Jamal's ex - lover swore to end the family and that was all the author has talked about him up till now. 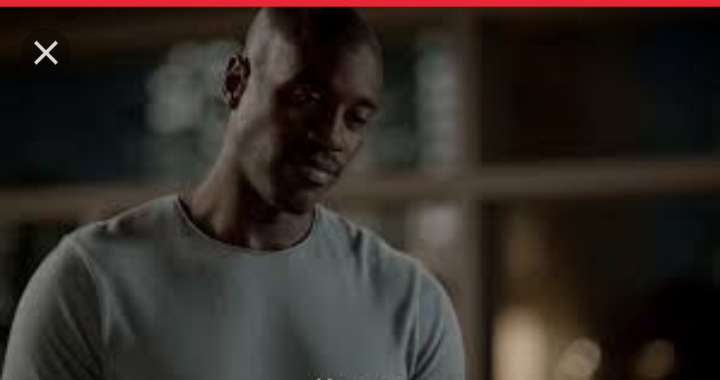 Again Jamal's lover fits all the description as Freda gatz as lucious considers gay boys more or less men without balls and also this family, has also had a lot of failed attempts at ending the Lyons.

On a serious note, this family is the main suspect because other suspects has only Lucious or only Cookie at heart, but this family has Coocious at heart. 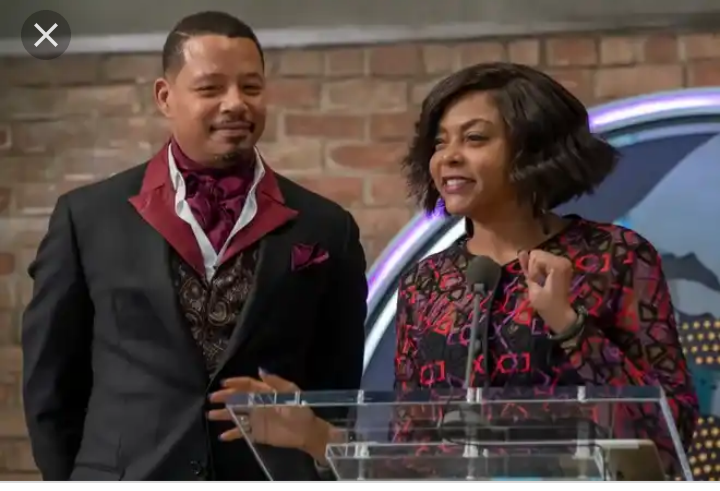 Sadly, this is the end of todays Note on a movie. Follow me to get more from me.

And please share your thoughts with me. Who do you think kills Coocious?

Content created and supplied by: D_Writer (via Opera News )