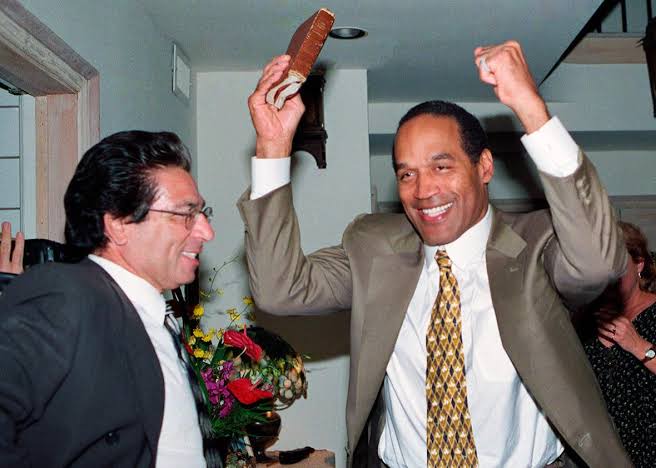 Today, the name Kardashian is one of the most famous names, not just in America but the world.

It is something like a global brand as the Kardashians have their tentacles spread out in different areas of entertainment and other business interests. But it hasn't always been like this.

Before 1995, the name Kardashian was just like any other name in America and the world. It wasn't until a high profile murder trial that the name, Kardashian became famous.

The late Robert Kardashian was a successful attorney and businessman. He was also a close friend of OJ Simpson.

The Juice, as OJ Simpson was known then was one of the most famous athletes in America. He was a top American football player that won the hearts of lovers of the game around the United States.

In 1994, OJ Simpson's wife, Nicole Brown and her friend, Ryan Goldman were stabbed to death in front of her residence. 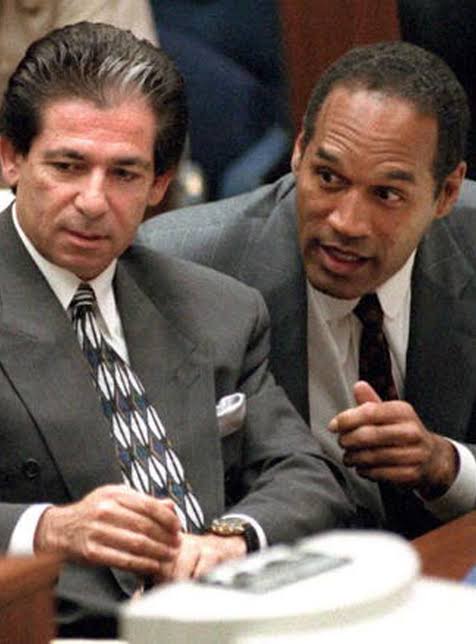 (Robert Kardashian with OJ Simpson at the trial)

OJ, who'd had a tumultuous relationship with her was regarded as a person of interest and subsequently charged for both murders.

It was the most high profile trial in recent memory and was termed Trial of The Century.

OJ had a consortium of some of the best lawyers in America. And all through the trial, Robert Kardashian stood by his friend, not just as an attorney but also as a friend.

He was there both morally and physically. Photographs of him standing beside OJ Simpson were everywhere. 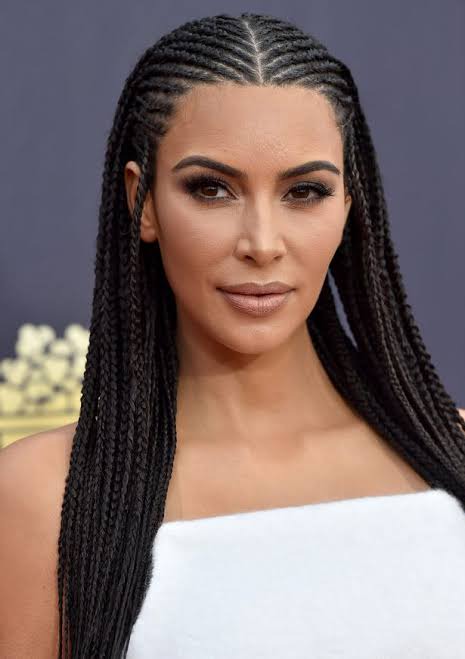 After OJ Simpson was acquitted, Robert Kardashian became more or less like his spokesperson.

He granted series of interviews on television, narrating how OJ and his kids with Nicole Brown were readjusting to life.

As a result, Robert Kardashian's face became famous. Folks who didn't know who he was before now got used to seeing him both on television screens and on the pages of newspapers and magazines. The trial had brought him to limelight.

And so when one of Robert Kardashian's daughters, Kimberly, popularly known as Kim, was mentioned in a scandalous sex tape that went viral everyone immediately recognised the name, Kardashian.

Before then Kim was already a close friend of heiress and socialite, Paris Hilton.

Kim would go on to become a media personality, alongside other members of her family.

Keeping Up With The Kardashians became one of the most watched programs on television. The Kardashian brood diversified into other areas in Entertainment, Fashion and Real Estate. 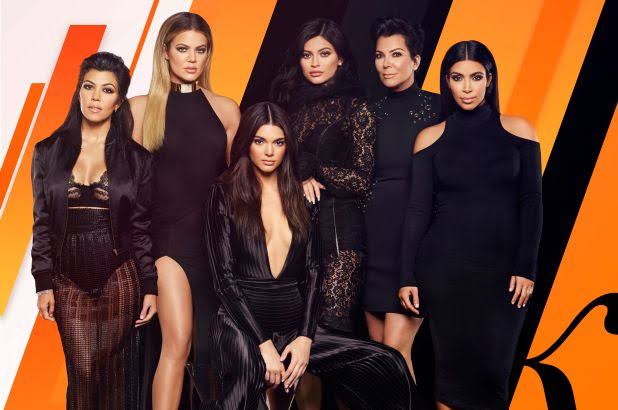 Today, they've become a household name across the world.

Sometimes it's amazing how certain events inadvertently place people on the path to their destiny.

Imagine what Robert Kardashian's reaction would be if he could see the fame and wealth his daughters had acquired. He'd definitely be awed, no doubt.