By uninfectiblebreed (self media writer) | 2 years ago 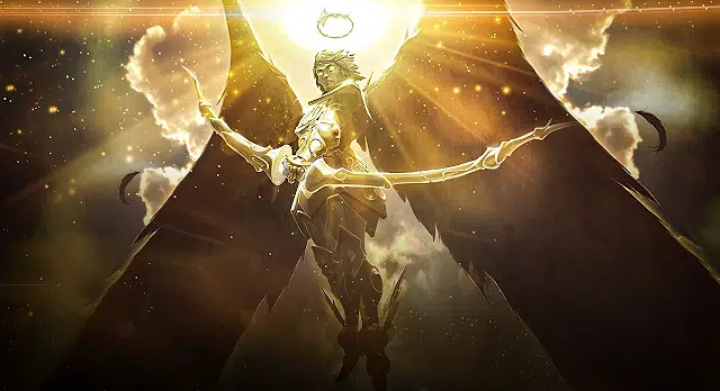 At opint or another in our lives we all have prayed and asked God to do something for us but it didn't happen as quickly as we wanted it to happen. Over the years in my life, I have learnt that God's delays are not God's denials, the spiritual realm is vastly bigger than the natural world. We don't know what is going on in the spiritual realm unless God reveals it to us. 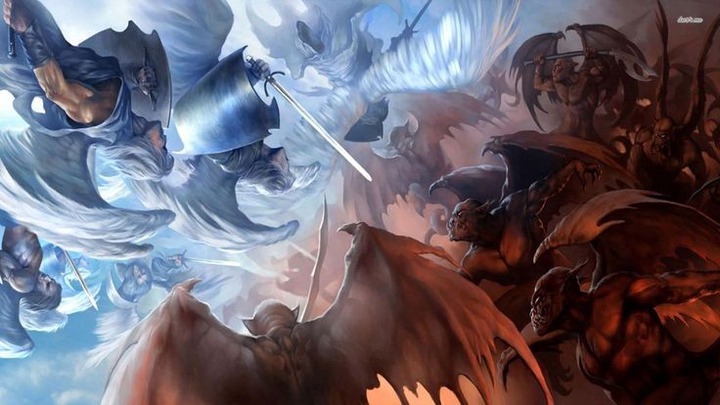 We don't know what is going on behind the scenes on our behalf. In the Old testament there is a captivating story about Daniel's prayer being heard in heaven. Daniel is visited by an Angel whose name is not disclosed. This Angel explains that he would have come sooner, but he was engaged in a battle for 21 days by the prince of the kingdom of Persia. And he required the assistance of Michael the Arch-Angel to overcome this prince. 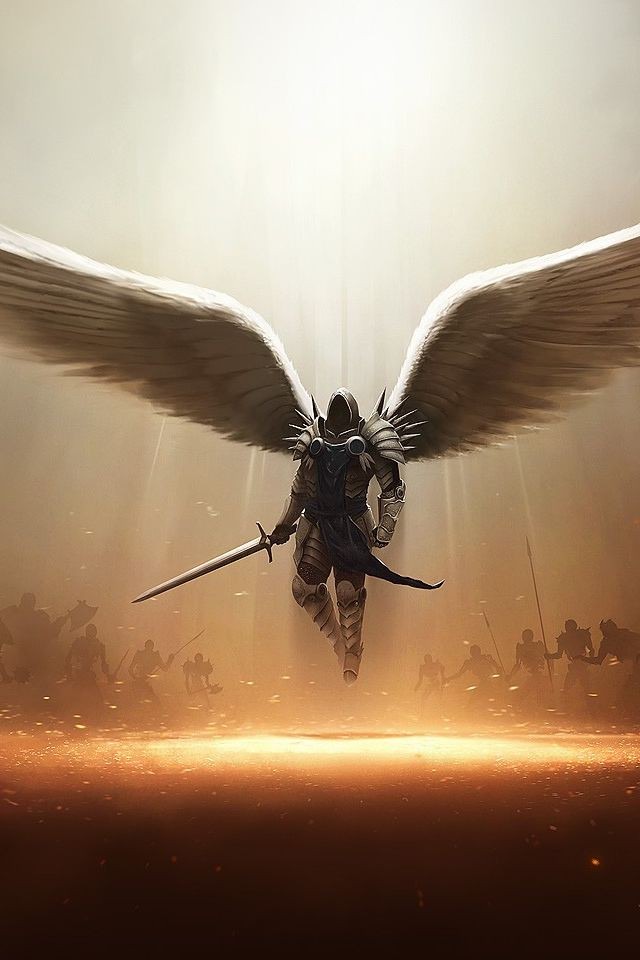 The Angel spent 3 weeks enerestly attempting to visit Daniel. But he lacked the power to overcome the prince of Persia. You see the spirit realm is a realm of great conflicts. The prayer of Daniel went to heaven, his prayer was heard and his prayer was answered. And an Angel was dispatched with the answer but the Angel was unable to get through to Daniel because of this apparently high-ranking demon power that stopped him.

What can we learn form this?

Demon powers have ranking powers. Just like the Angels from the kingdom of God that have different ranks and powers.

In Ephesians 6:12 we were told. For we wrestl not against flesh and blood, but against principalities, against powers, against the rulers of darkness of this world, against spiritual wickedness in high places.

The Bible refers to Michael the Arch-Angel that he plays a unique role in God's plan and appears to be a high-ranking Angel. Then we have Gabriel who also must have been an high-ranking Angel. He was sent with a specific message to Joseph and Mary (Mark 1:28-38) Concerning the arrival of the Messiah. They're only 3 Angels that are named in the Bible. Michael the Arch-Angel, Gabriel and Lucifer who is of course a fallen Angel.

Now back to the story of Daniel, what we need to realize is that Daniel's prayer has so much powerful effects in the spiritual realm so much so it helped one Angel all for reinforcement. We also need to realize that it's no accident that the messenger said that his struggle with the prince of Persia lasted exactly the same amount of days that Daniel fasting and prayer did (21 days) The reason for this is that the warfare in the spititual realm was being fought in a real sence by Daniel in the prayer realm. Now imagine if Daniel had given up on the 14th day or had given up on the 20th day, Daniel would have blocked his Angel from reaching him.

So I have a question for you today. Are you blocking your Angel? Why do we give up on prayer? Is it discouragement? We ask for something and don't see results or we don't like what happens and assume God isn't listening or at least not giving a favorable answer. We all want our prayers to get answered right away. When we don't see the answer immediately we can be tempted stop praying, some people will ask "how do I know when I should give up on a prayer" Never!!! We can never quit turning to God. Remember the things that are impossible to men are possible to God. Our problem is that we now live in the age of the instant. And some things don't happen that way. The Bible says that God is pleased with the passionate prayer of the righteous. It's not about the length of your prayer, it's the strength of your faith, your passion.

I want to encourage you to keep knocking and don't give up. Prayer is the answer to your problem today. Not a human, not the doctor, not a lawyer, not a psychologist. Your prayer to God is the answer.

In the parable of the persistent widow Jesus told us that prayer is not just a one-off ticking a box matter. Although he encourages us that our heavenly Father will hear our prayer, He also leaves no doubt that we may need to pray repeatedly, and persistently until we receive our answer.

If you have been praying for something and you're still waiting for God to answer. This is for you do not loose heart, do not be discouraged, persist just as the widow persistent. Persistent prayer is perharps the weapon our enemy satan fears the most. This is why he would try and discourage us to not keep praying if we don't see a breakthrough right away. The Bible is a book that teaches persisent and you and I need to persist with our prayer life persistence is worth the cost. The payoff is exceedingly, abundantly above all you could ever ask for. But most believers don't do that that's why there are so many faith failures around. These stand on the word and pray for one day, two days, nine days and fall off. They are never willing to pay the price of persistence. What we need to do is persist, Jesus said if we continue in his word then we'd be his disciples. He said if we continue we would know the truth and the truth with will set us free (John 8:31-32)

There's a revelation of God that comes from persistence that the inconsistent person will never see. Determine today that you'll be persistent.

Whatever it is, it will not defeat you. If its an illness, fight back against it. It will not win. No demon hatched from hell cannot stop what God has ordained for you. You will experience the blessings of the Lord. The crown of Favor is upon your head. God will open doors for you, but it is you duty to be bold like a lion. Look at the ones who has gone before you. Moses described in the Bible as the meekest man ever, yet moses had the boldness to go face to face with the most powerful man on earth at that time. And told him "let my people go".

The holy spirit will dwell inside you and will guide you, victory will follow you. The crown of favor is upon your head. God has favored you. God has invested the crown of his son Jesus in you. You have Royal blood running through your veins. This is the moment for you to finally take a stand In the name of Jesus. You are a warrior. You are a child of God Don't you dare let the devil dedicate another moment of your life

There is a revelation of God from persistency that the inconsistent will never see. Determine today to be persistent. Don't try to base today on yesterday's prayer time base today's time with him. Start a persistent prayer time today, then get up tomorrow and do it again, in the day after that get up and do it again. Don't you dare give up. Don't block your Angel for all you know your answer cound be in the middle of the battle right now. It is said that satan trembles when he sees the weakest saints upon their knees. Never give in

Content created and supplied by: uninfectiblebreed (via Opera News )