By Pinklips (self media writer) | 8 months ago 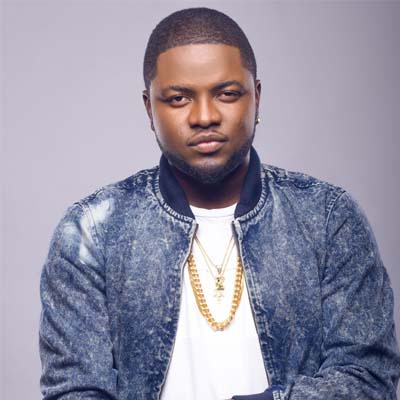 Panshak Henry Zamani (born 30 October 1984), better known as Ice Prince, is a Nigerian hip hop recording artist and actor. He rose to fame after releasing "Oleku", one of Nigeria's most remixed songs of all time. He won the 2009 Hennessy Artistry Club Tour.His debut studio album Everybody Loves Ice Prince was released in 2011. 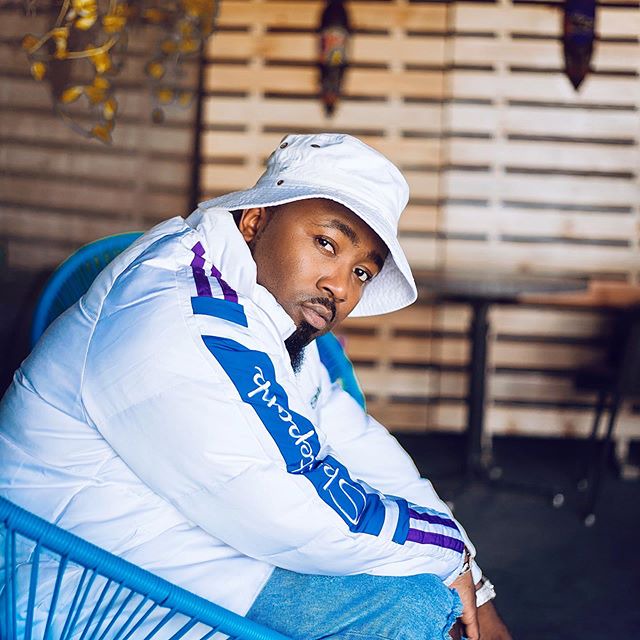 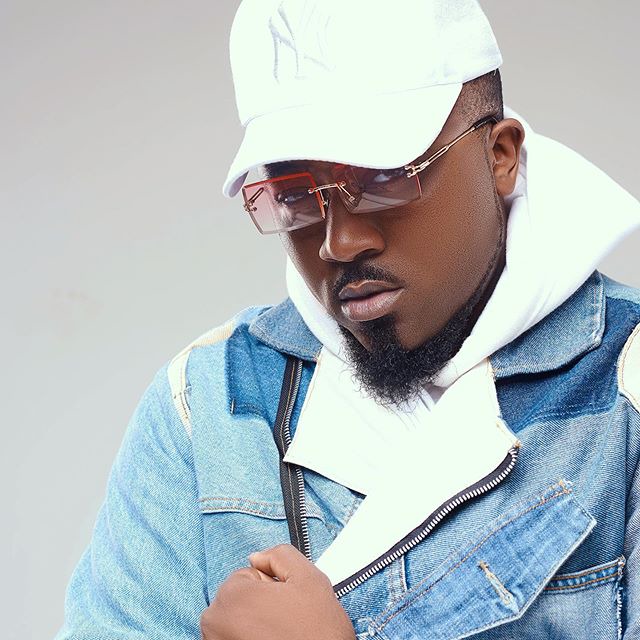 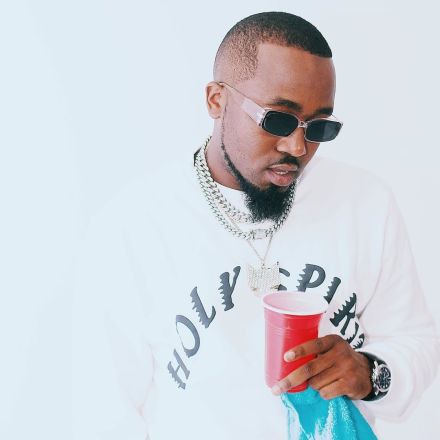 Chinedu Okoli (born 23 November 1983), better known by his stage name Flavour N'abania or simply Flavour, is a Nigerian singer, songwriter and multi-instrumentalist. He began his musical career as a drummer for a local church. Flavour is popularly known across Africa and the world for his hit song "Nwa Baby (Ashawo Remix)". He is currently signed to 2nite Entertainment. 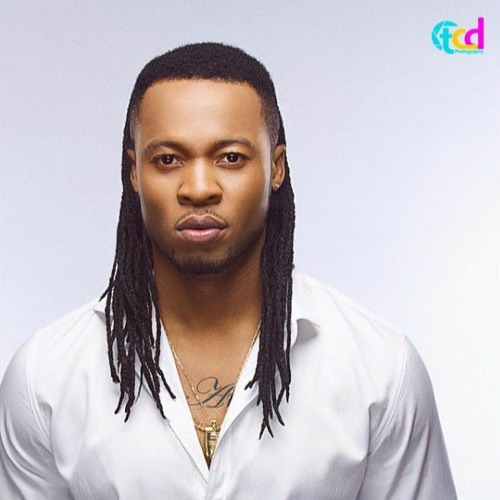 Ayodeji Ibrahim Balogun (born 16 July 1990), known professionally as Wizkid (sometimes stylized as WizKid), Wizzy or Starboy, is a Nigerian singer and songwriter.One of Africa's biggest artists, Wizkid is the most decorated Nigerian artist ever (the most decorated African artist internationally). 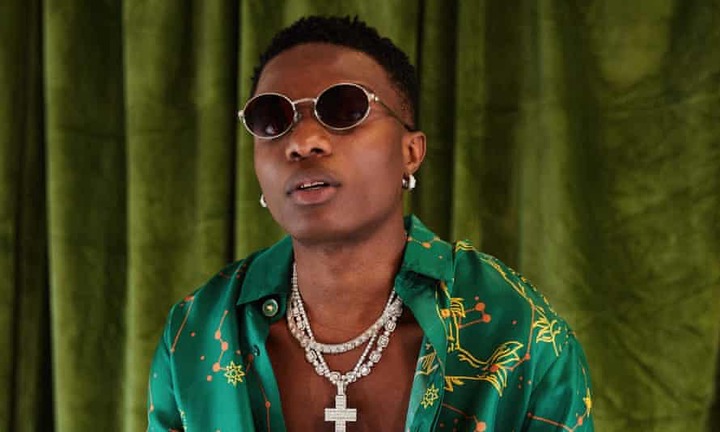 Stanley Omah Didiah better known as Omah Lay is a Nigerian singer, songwriter and record producer. He released his self-produced debut single ''Do Not Disturb'' in April 2019. He won the next rated award at the 2020 Headies Awards. 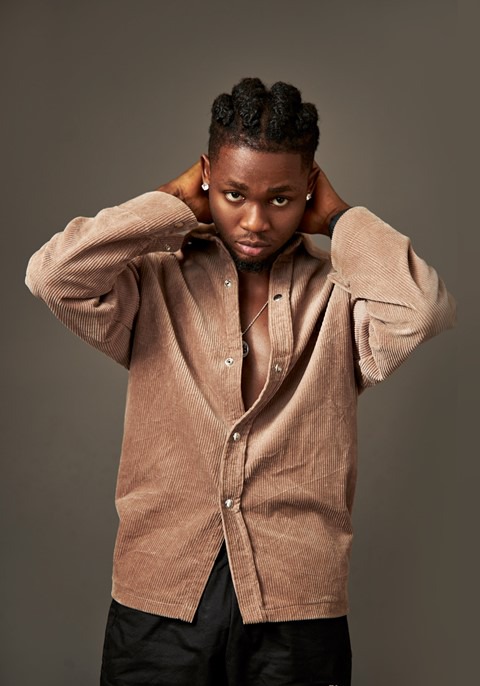 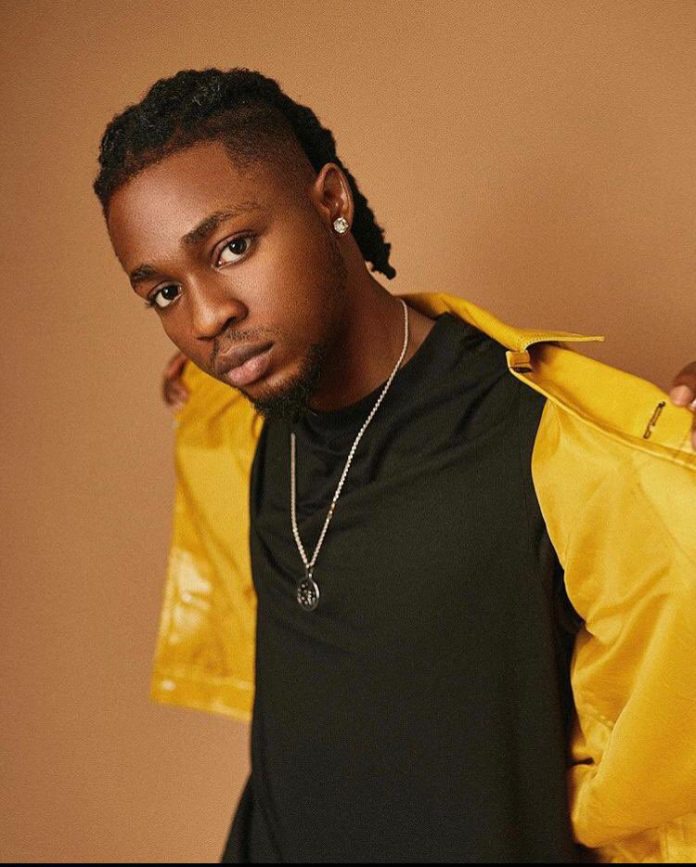 Oluwatobiloba Daniel Anidugbe, better known by his stage name Kizz Daniel, is a Nigerian singer and songwriter. He is best known for his singles "Woju" and "Yeba".He went by the stage name Kiss Daniel prior to changing it in May 2018.He signed a record deal with G-Worldwide Entertainment in 2013, but left the label following a publicized contract dispute and court case. 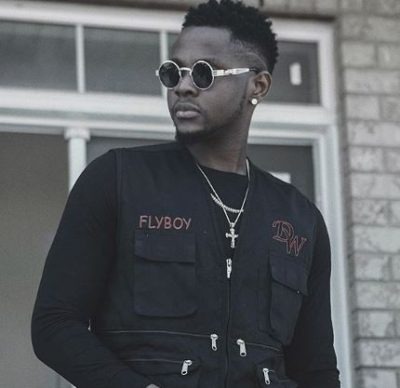 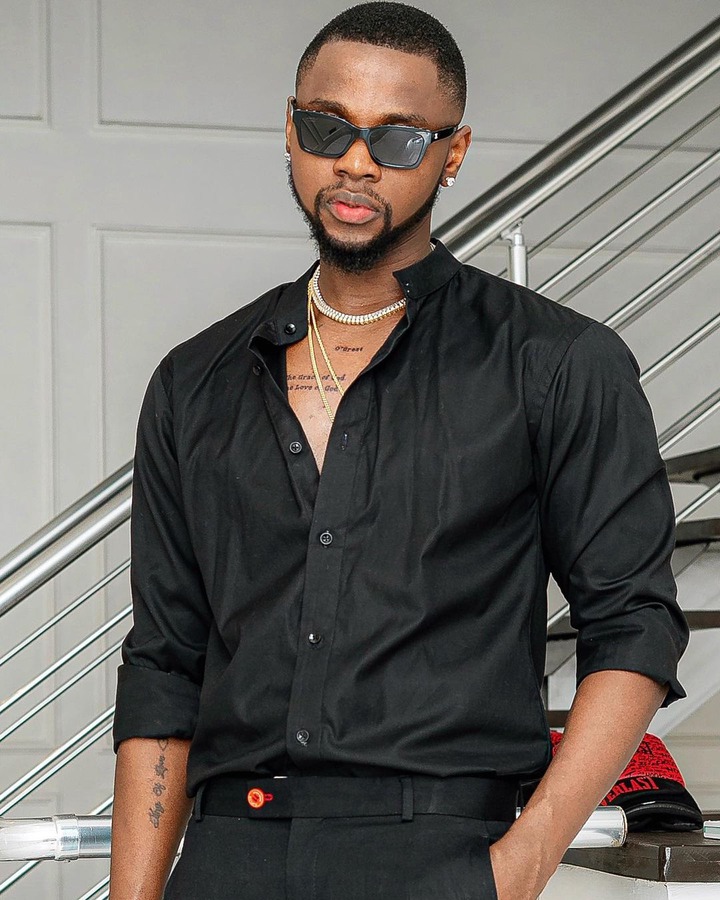 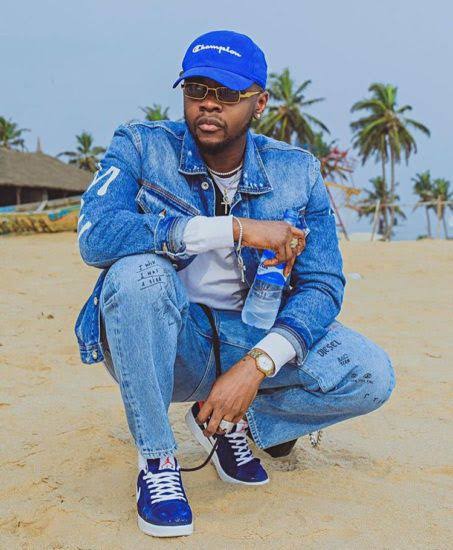 Content created and supplied by: Pinklips (via Opera News )