Four Notable Things That Have Happened To Tems

By DIMDANCHI (self media writer) | 1 year ago 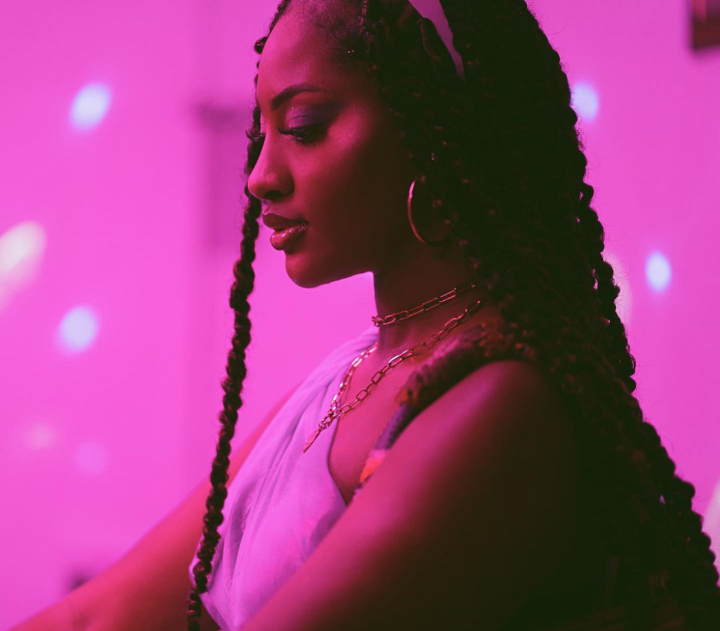 Temilade Openiyi, popularly known as Tems, is a popular Nigerian singer, songwriter and record producer. She released her first song in 2018 and has been going up ever since. But her big career breakthrough came in 2020 when she was featured in Wizkid's hit single "Essence". Tems is no doubt a very important Nigerian artist currently and even though she is still considered as an upcoming artist, there are some things that has happened to her in her career that is worth speaking of. 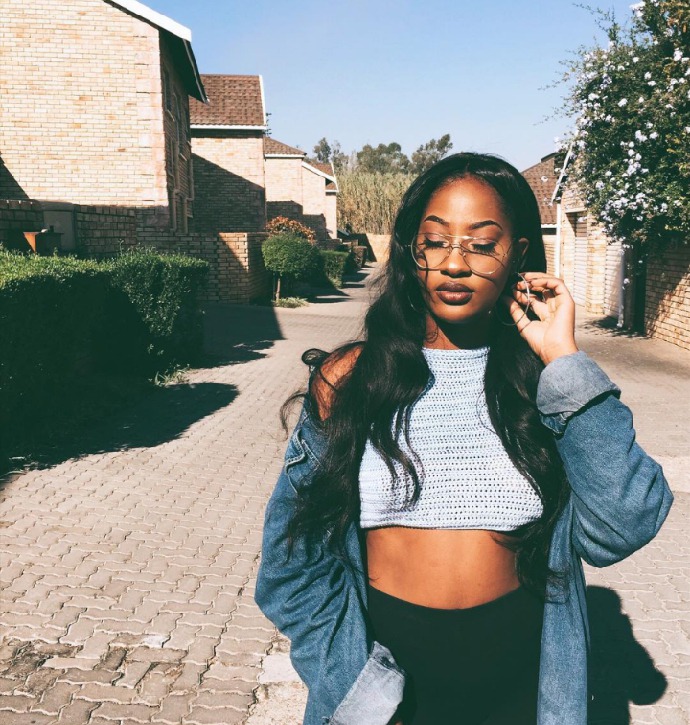 Drake released his album Certified Lover Boy and it was a surprise to several Nigerians that Tems was among the artists featured in the album. Another shocking thing was that Drake featured Tems in the song, not the other way round. The name of the song is "Fountains".

Though Wizkid had a huge part in this, it still doesn't deny the fact that Tems has been in a song with Justin Bieber. In the remix of "Essence", Wizkid featured Justin Bieber and Tems and now the song has gone on to be the first Nigerian song to enter the Billboard top 20.

Another thing that amazed Nigerians was when Tems and Rihanna met in Los Angeles. Apparently, Rihanna had a Savage x Fenty fashion show and Tems met her. They hugged each other and talked like they already knew each other.

A video concerning Tems was released on Twitter earlier this year which only lasted less a few seconds. Though the video was short lived, the few seconds were enough to tell what the video was about. In the video, Tems was seen hanging out with Adele and Adele was singing Tems' song "Try Me". Of course, the video caused a fit of excitement for several Nigerians. 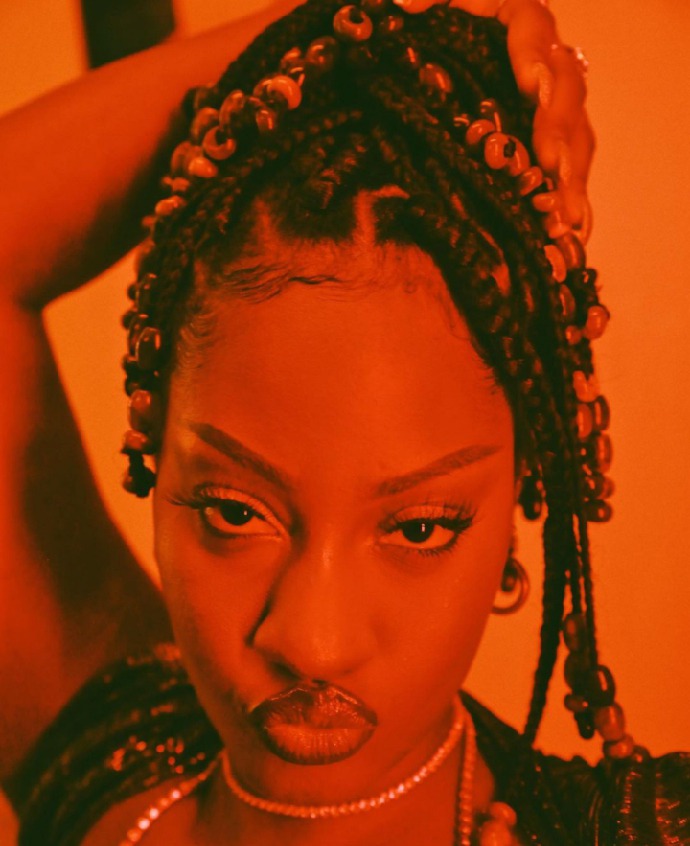