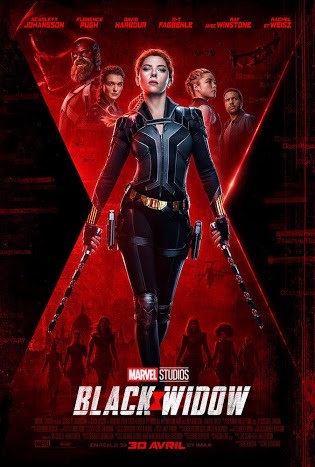 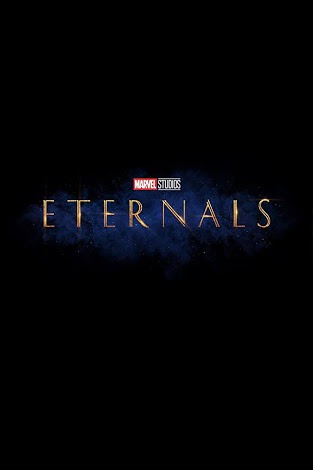 The Eternals is an upcoming American superhero film based on the Marvel Comics race of the same name. Produced by Marvel Studios and distributed by Walt Disney Studios Motion Pictures, it is intended to be the 25th film in the Marvel Cinematic Universe

Shang-Chi and the Legend of the Ten Rings is an upcoming American superhero film based on the Marvel Comics character Shang-Chi. Produced by Marvel Studios and distributed by Walt Disney Studios Motion Pictures, it is intended to be the 26th film in the Marvel Cinematic Universe. 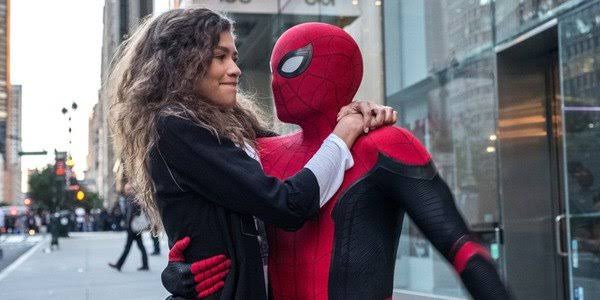 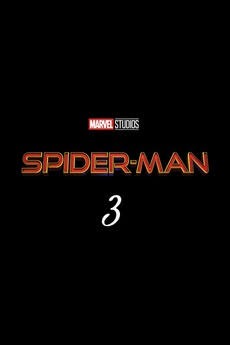 Sony Pictures has pushed back its two untitled “Spider-Man” sequels for several months as Hollywood studios continue to revamp their release schedules due to the coronavirus pandemic. The studio announced Friday that Marvel-Sony's “Spider-Man Far From Home” sequel had been moved from July 16, 2021, to Nov. 5, 2021. 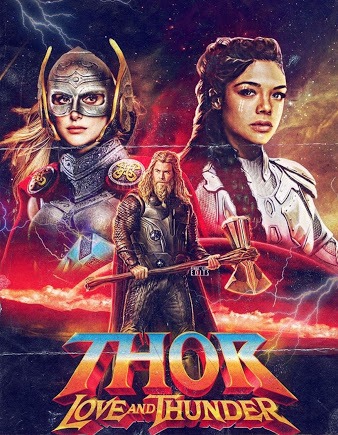 Thor: Love and Thunder, aka Thor 4, is happening. Taika Waititi, who directed Thor: Ragnarok, will return to helm the fourth sequel. The movie was announced in 2019's Comic-Con. And fans are now excited for the new Thor movie as Hemsworth will be in it. Here are all the updates on the film. 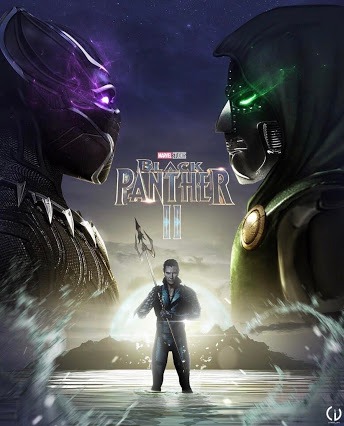 Black Panther 2 is a sequel to the 2018 film Black Panther.According to Winston Duke, M'Baku is a hero, but as a character he has a lot going on and that complexity would lend itself to making him a great villain in Black Panther 2. M'Baku and the Jabari tribe are proud people who have had serious ideological differences with T'Challa and the rest of Wakanda.Mar