I meant one million fans not cultists, people just want to put me in trouble -Portable speaks(Video)

By McDonaldI (self media writer) | 21 days ago

Fast-rising artiste, Habeeb Okikiola, better known as Portable has spoken in respect to his previous video where he claimed that he is among the originators of the deadly cult groups, 'One Million Boys' and 'Ajah Boys'. In the video which went viral on social media, the Zazu Star also told Nigerians to go and verify from one Mr. Sammy about his notoriousity.

Although the singer took down the video from his Instagram page a few minutes later, some sharp and smart netizens were able to save the video and subsequently began alerting the public. However, in the face of this, Portable who has noticed that the video is rapidly circulating took to his Instagram page a few minutes ago to clear the air as regards his previous statement.

According to him, he meant one million fans and wasn't referring to any cult group. He avowed that people are trying to put him in trouble by all means.

According to Portable, he has one million fans/followers just as pastors also have massive members. 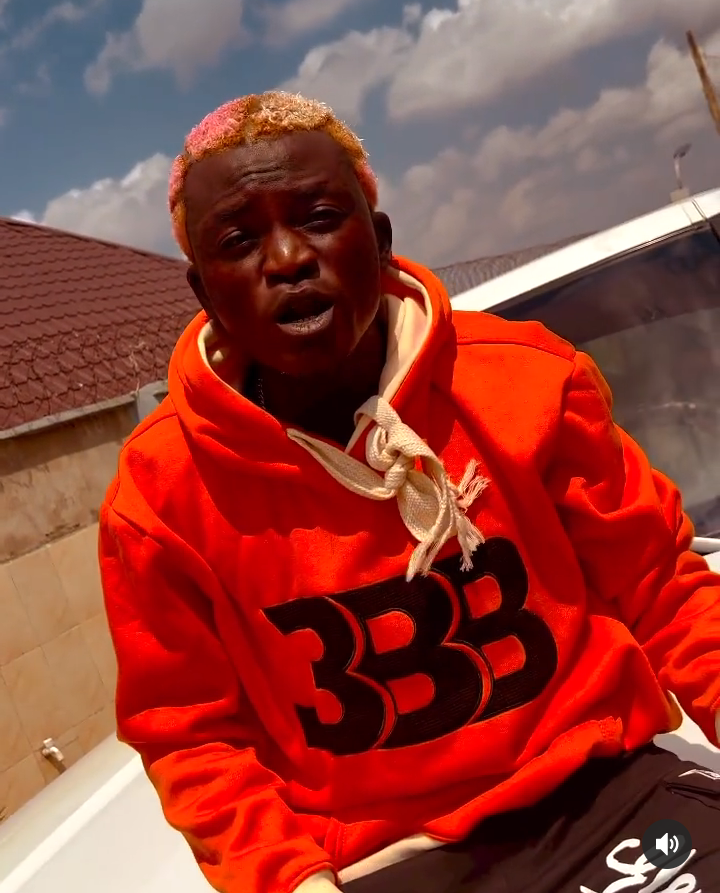 On the other hand, netizens are of the opinion that he is only trying to make a damage control move having had a rethink on the repercussions of his initial statement.