Do you remember Rudy Huxtable from the Cosby show. She's all grown up now.

By GistMeFhentie (self media writer) | 1 year ago

Do you remember Rudy Huxtable from the Cosby show. She's all grown up now. 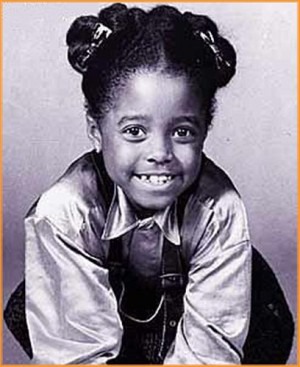 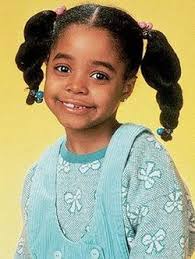 Keshia Knight Pulliam, will forever be known as Rudy from the Cosby show. The American actress was born on the 9th of April, 1979. She is popularly known for her childhood role as Rudy. 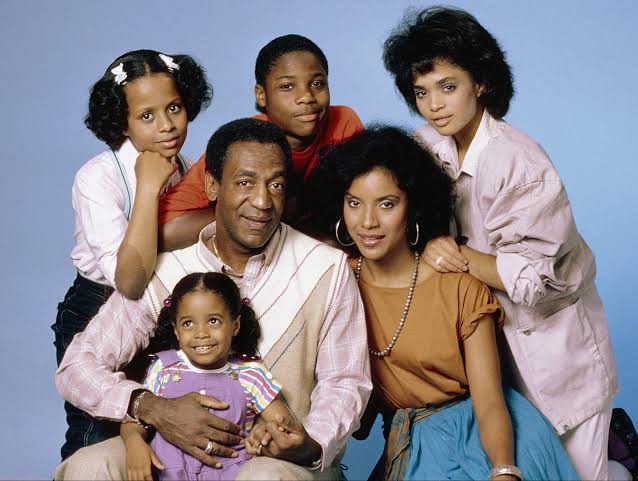 Rudy Huxtable, is the five year old youngest child of Cliff and Clair Huxtable. She attends a grammar school and owns a teddy bear which she named "Bobo".

As the series keeps rolling, Rudy matures into a beautiful teenager. It reaches a point, were she starts dating. 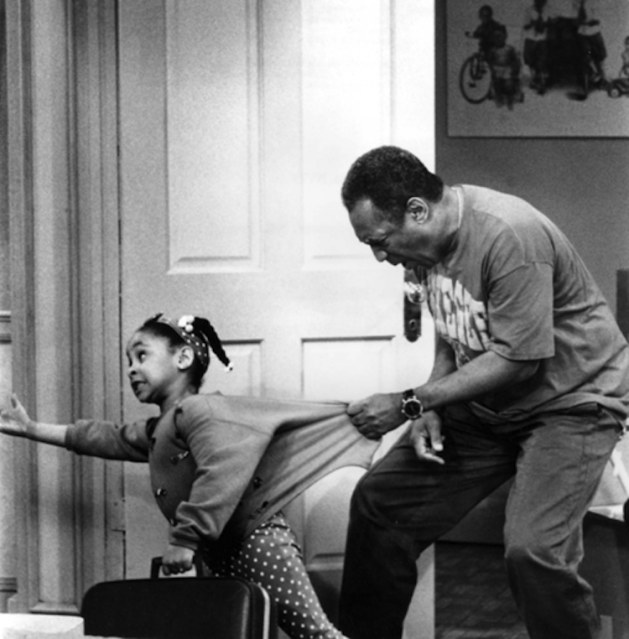 Rudy wants to be independent and sometimes ends up doing some crazy things which gets her into trouble. Cliff, her father gets worried. He fears that his daughter will cease to be "his little daughter". 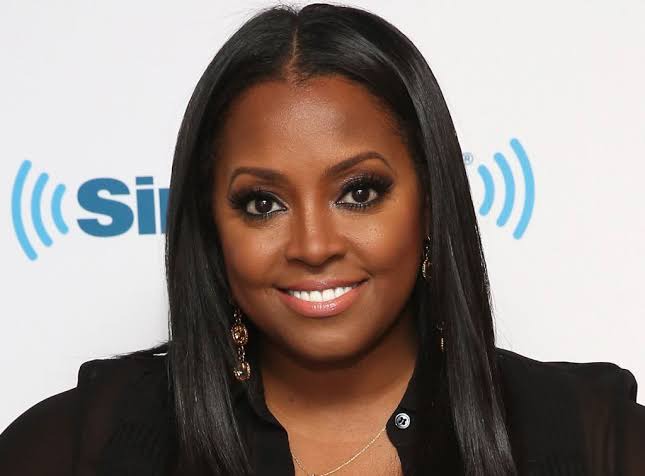 Keshia Knight Pulliam was born in Newark, New Jersey. She is the daughter of Denise and James Knight Pulliam. After the Cosby show had ended in 1992.

Her family moved over to Virginia. She received a bachelor of arts degree in sociology from Spelman College in 2001. Keshia Pulliam became engaged to Edgerton Hartwell, a retired football player. They get married, the next day, which was on the 1st of January, 2016.

Unfortunately, the marriage didn't last long and Hartwell filed for a divorce on July 25, 2016. Just few months after exchanging their wedding vows. Knight Pulliam gave birth to a beautiful daughter named "Ella Grace Hartwell Pulliam". That was on the 23rd of January, 2017.

Knight Pulliam has won so many award's including the 2009: NAACP Image Supporting Actress in the comedy series [Tyler Perry's house of Payne].

In 1986, she was nominated for the Emmys award's outstanding actress in a comedy series [The Cosby Show].

No matter how grown up she looks right now. Keisha remains our little Rudy Huxtable. 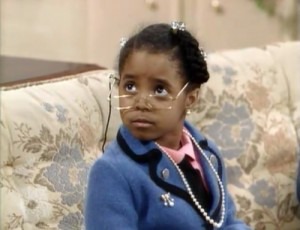 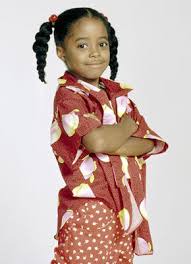 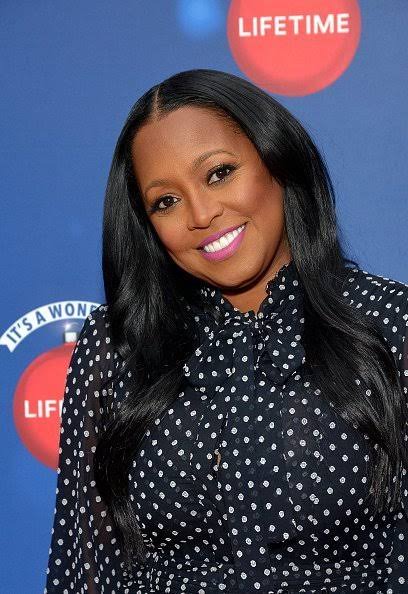 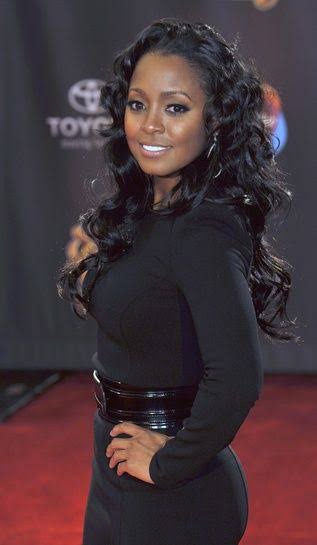 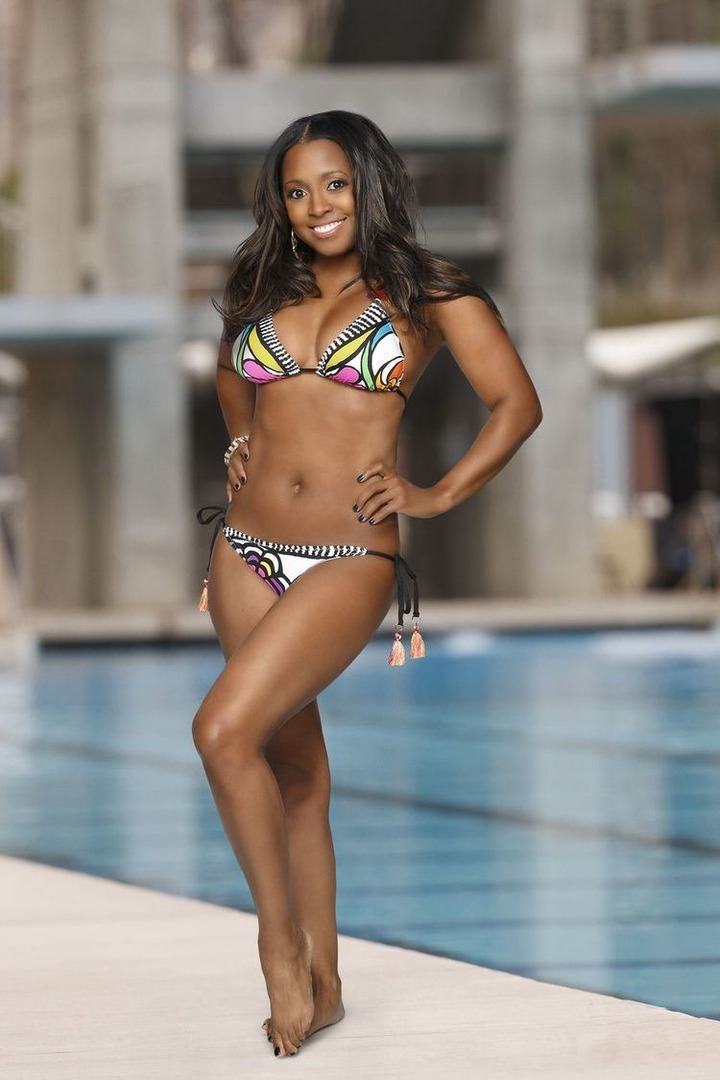 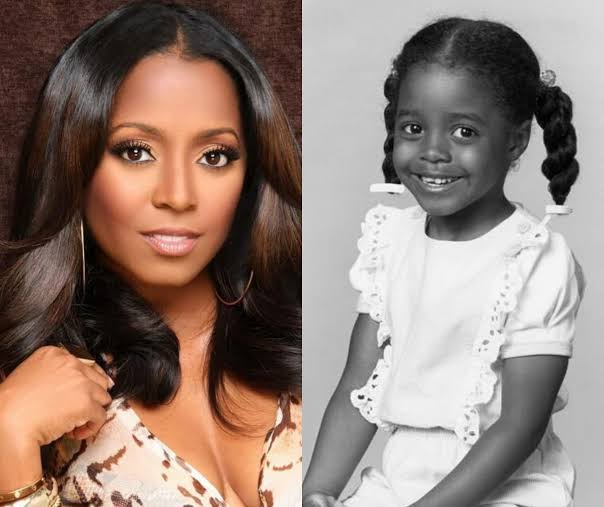 Content created and supplied by: GistMeFhentie (via Opera News )