Check Out Iyanya, The Singer That Sang The "Kukere" Song.

By Gephet (self media writer) | 8 months ago

Iyanya Onoyom Mbuk, commonly known simply as Iyanya, is a Nigerian afropop recording artist and performer who sang the popular "Kukere" song which made waves back in 2012.

He was born on the 31st of October 1986. He completed his primary and secondary education in Calabar, and went on to study business management at the University of Calabar. His journey to fame started when he won in the first season of Project Fame West Africa. 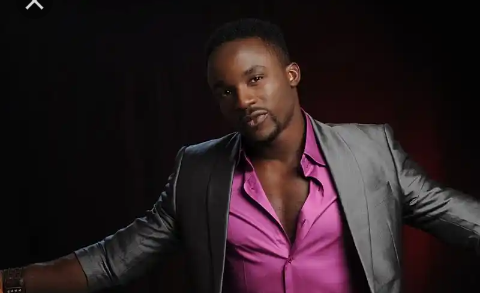 He is best known for his hit single "Kukere", a song which was the talk of the Nigerians in 2011 and 2012. Kukere is an Efik language which means don't worry or don't think. Earlier, he co-founded a record label named Made Men Music Group in 2011 with Ubi Franklin. 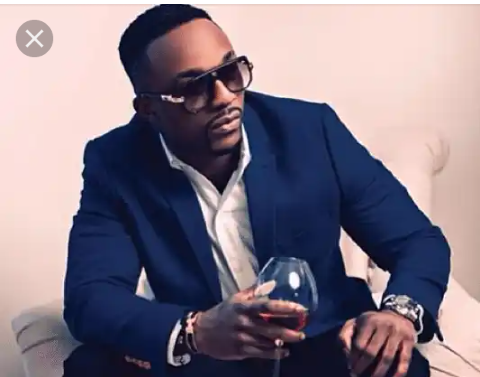 His first studio album was a song titled "My Story" in 2011. His second studio album however, contained five singles namely "Kukere", "Ur Waist", "Flavour", "Sexy Mama" and "Jombolo". I'm sure some of us can still remember some of these songs. Back in October 2016, he announced he has signed a record deal with Mavins records. 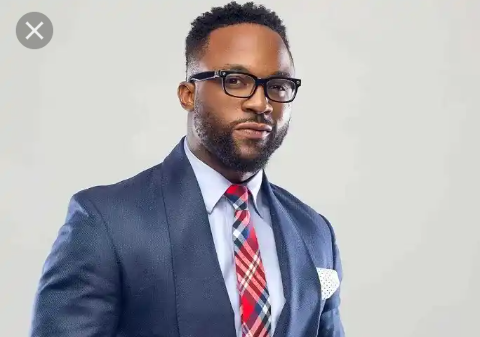 The "Kukere" dance step was inspired when he visited his hometown and saw how people love the Etighi dance, he decided to popularize the dance with the "Kukere" song. This song achieved success in Nigeria, Ghana, and even, the United Kingdom. 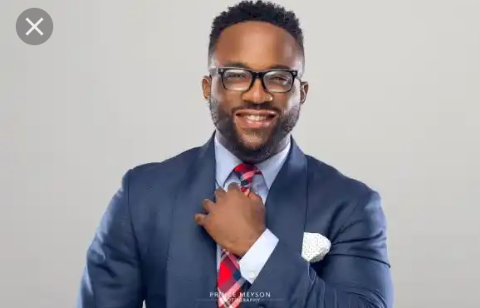 He appeared on different international occasions including the INDIGO2 in London, he also performed in Chicago, Texas and New York.