By TuraremobileNews (self media writer) | 2 years ago Nafisa is the only Kannywood actress to shaved her hair for movie role. She cuts her hair during shooting of blockbuster movie 'Sultana' alongside veteran actor Adam Abdullahi Zango and Ali Nuhu. The film was shoot in 2017.

Nafisa Abdullahi is a Nigerian actress hailed from Jos, Plateau State. She was also known popularly as Nafisa Sai Wata Rana which was drives from her debut movie 'Sai Wata Rana' - a movie directed and produced by Ali Nuhu featuring Adam, Lawan Ahmad and Nuhu himself. The veteran actress, born on 23 January 1992. 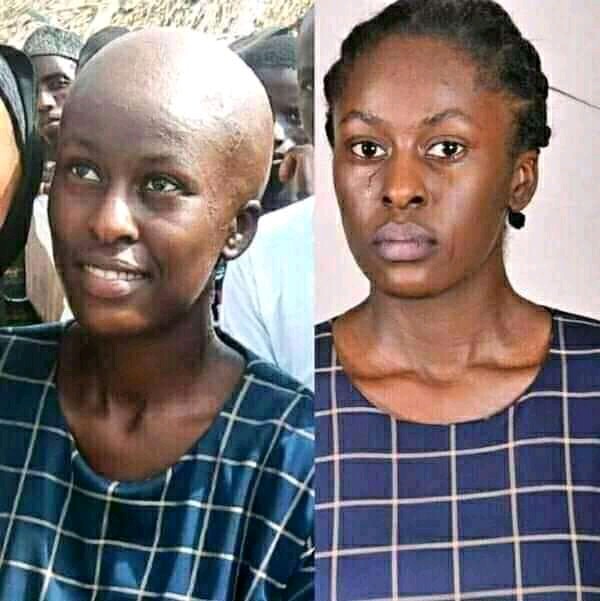 For her primary education, Nafisa attended Air Force private school in Jos, then proceed to Abuja where she obtained her SSCE leaving certificate at the Government Secondary school Duste, Abuja. Then moved to University of jos where she studied Theatre Arts.

She also a movie produce, entrepreneur and photographer. She is schooling in London school of photography United Kingdom. 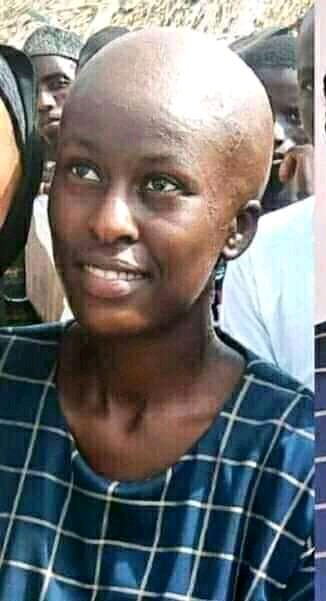 Nafisa acts in over 100 movie which erans her several award and nominations such as Afro Hollywood Award (2017), City People Award in 2013 and 2014 both for best Kannywood actress, and among other awards to her credit. 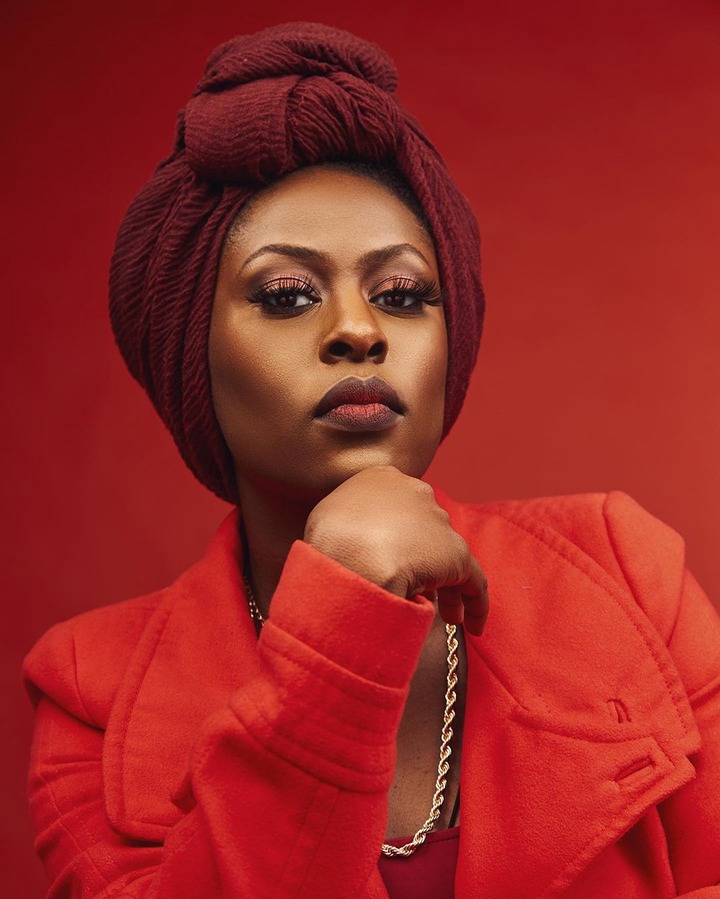 She also acts in Lamiraj, Ya Daga Allah, Sai Wata Rana, Yaki A Soyayya, and among others. 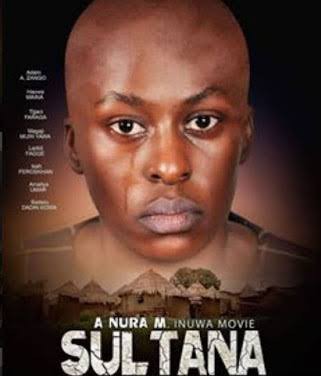 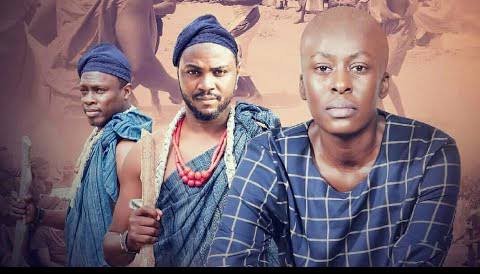 See more of her pictures beneath; 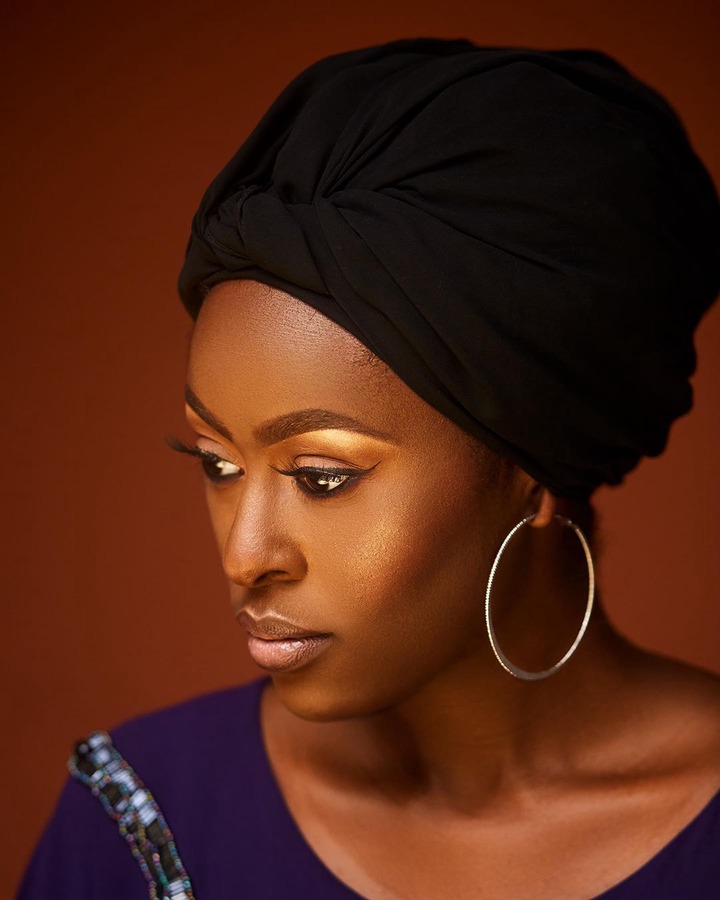 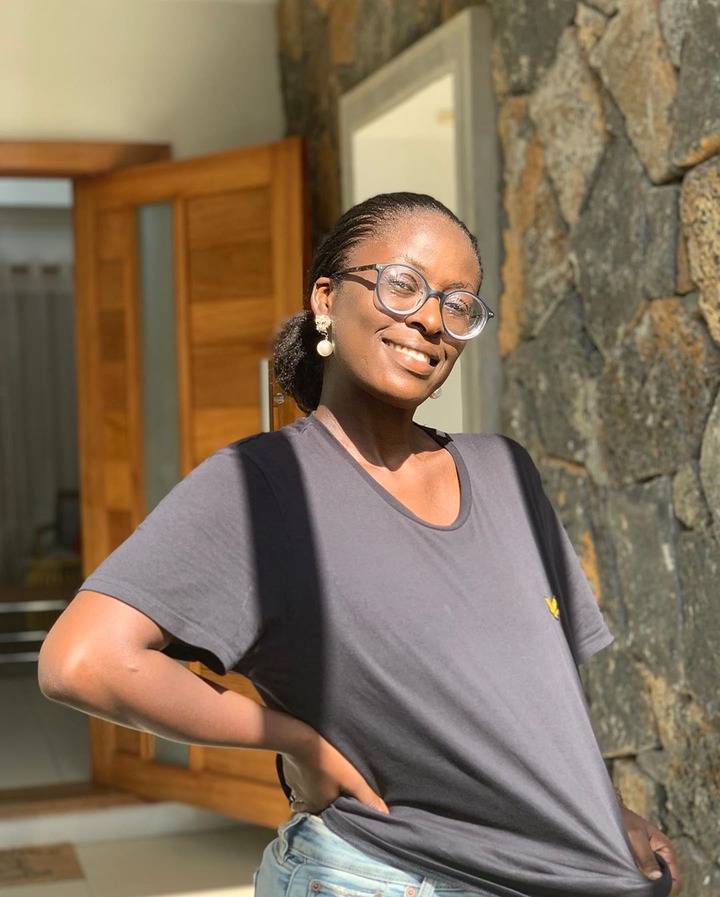 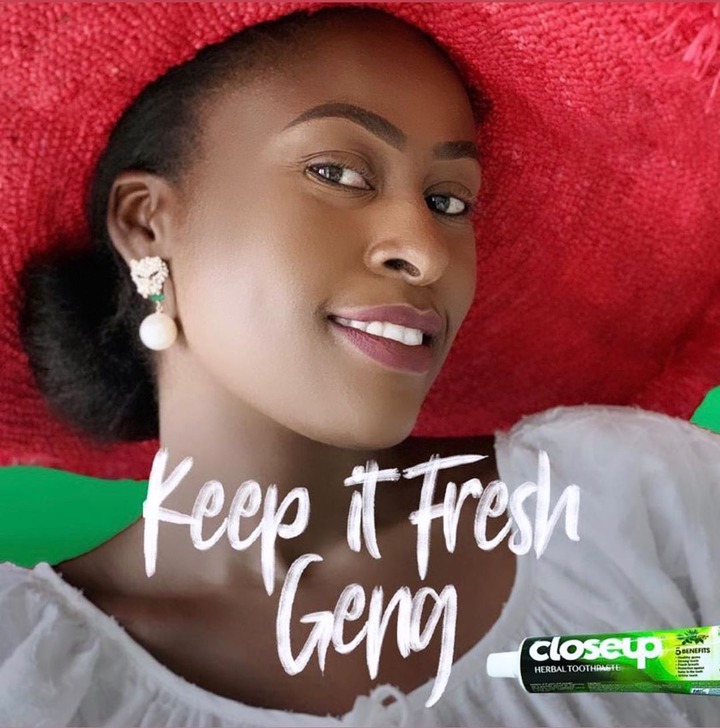 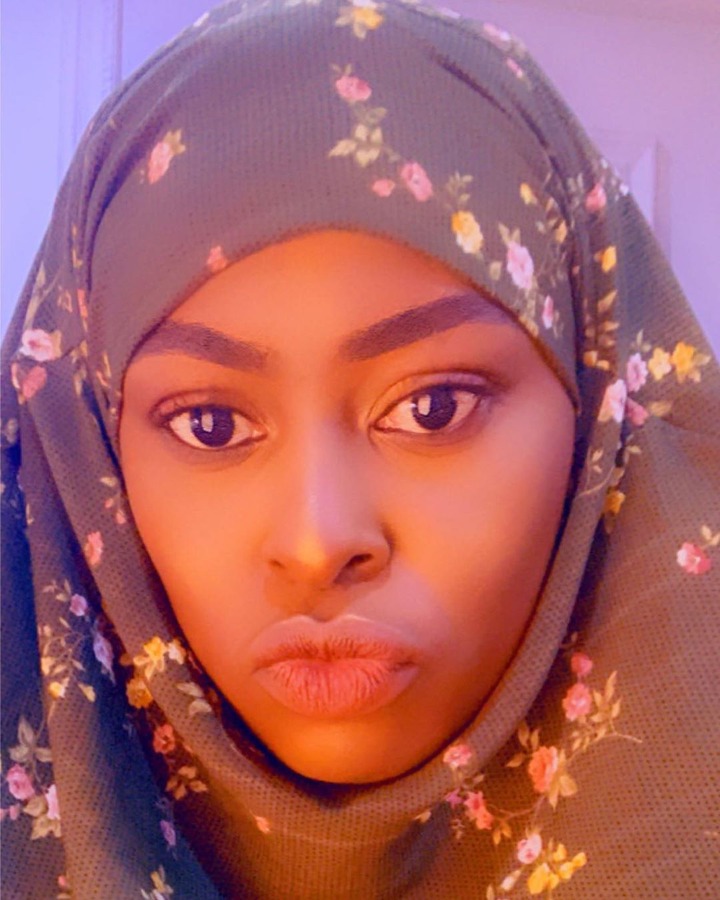 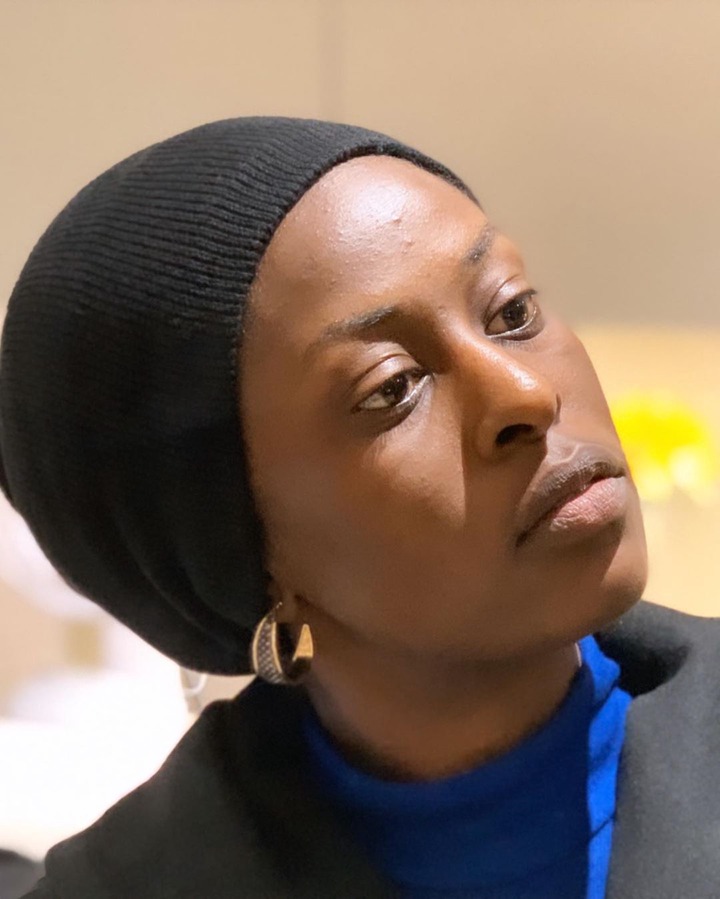 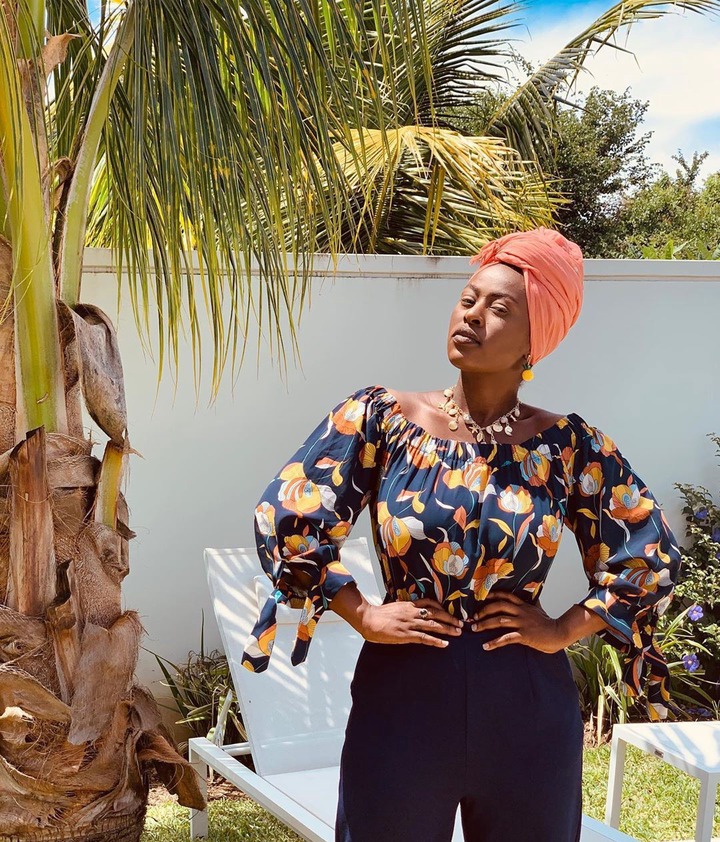 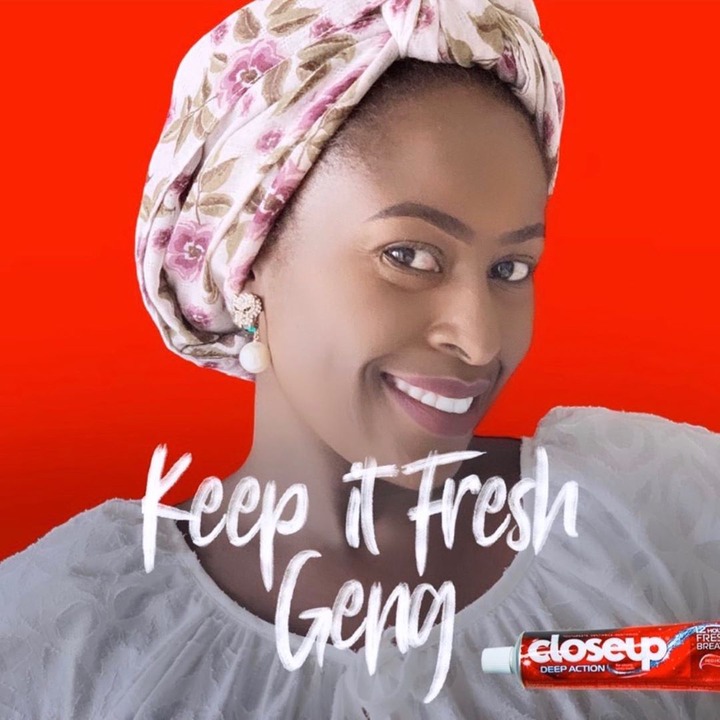 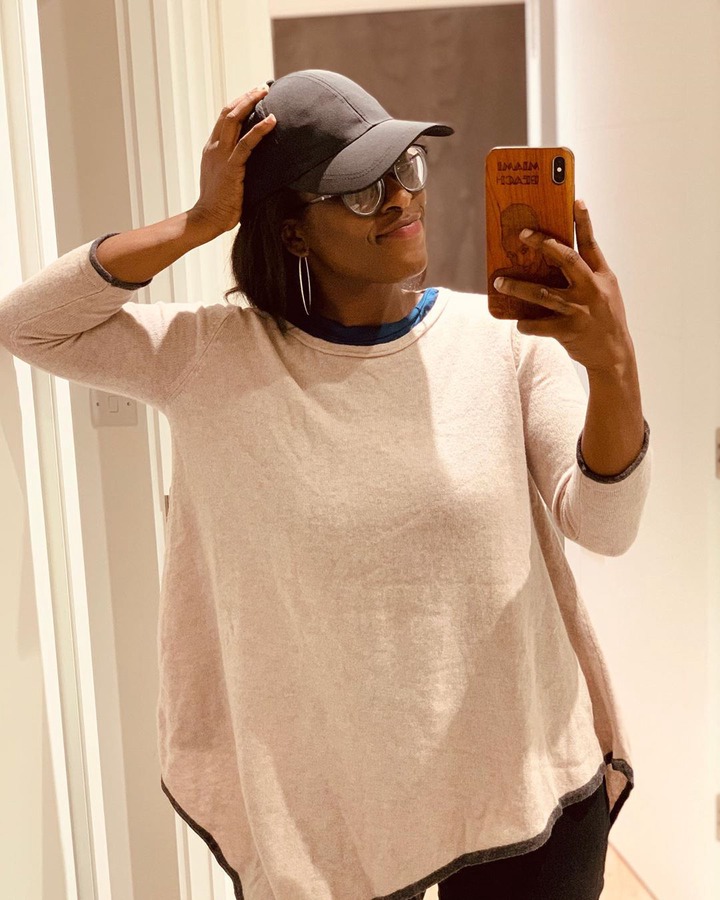 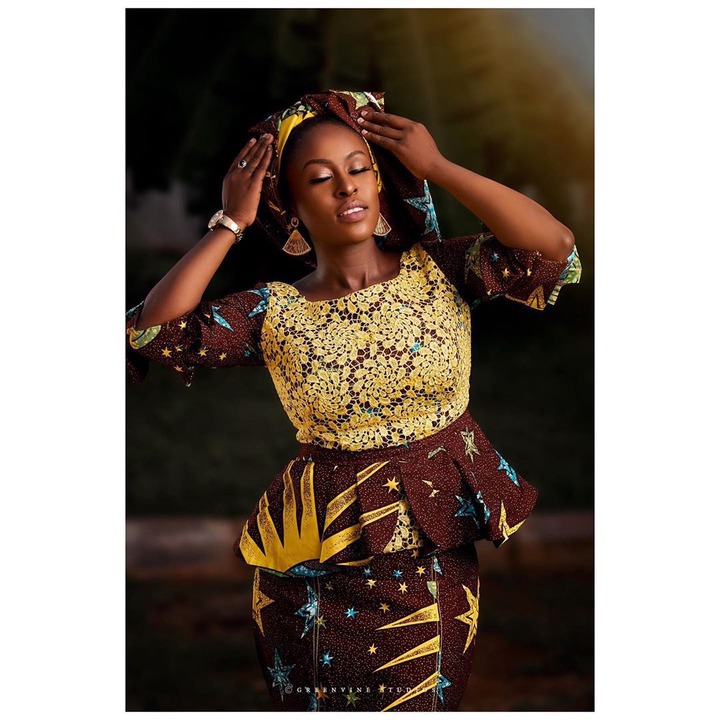 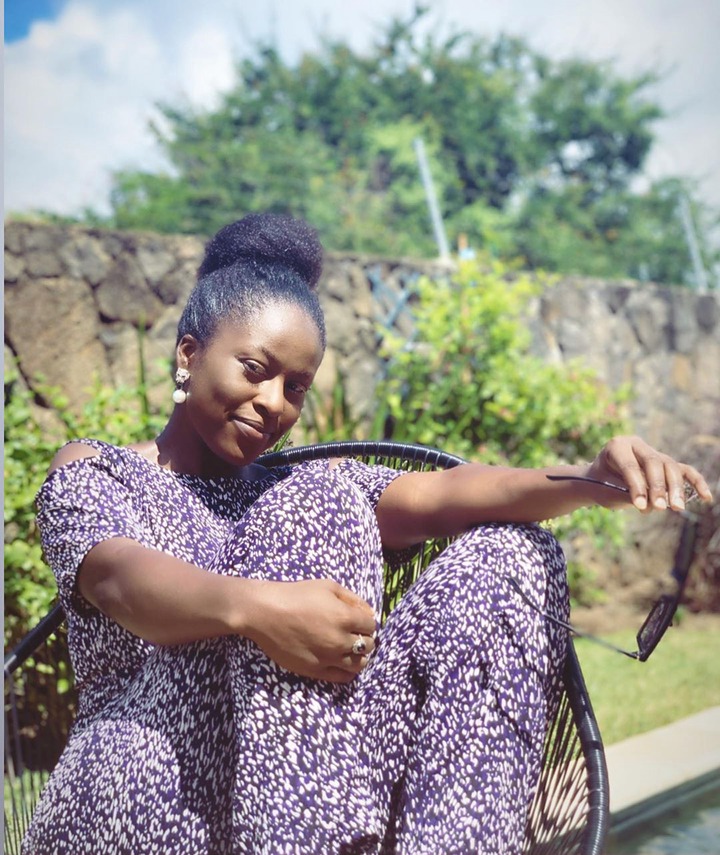 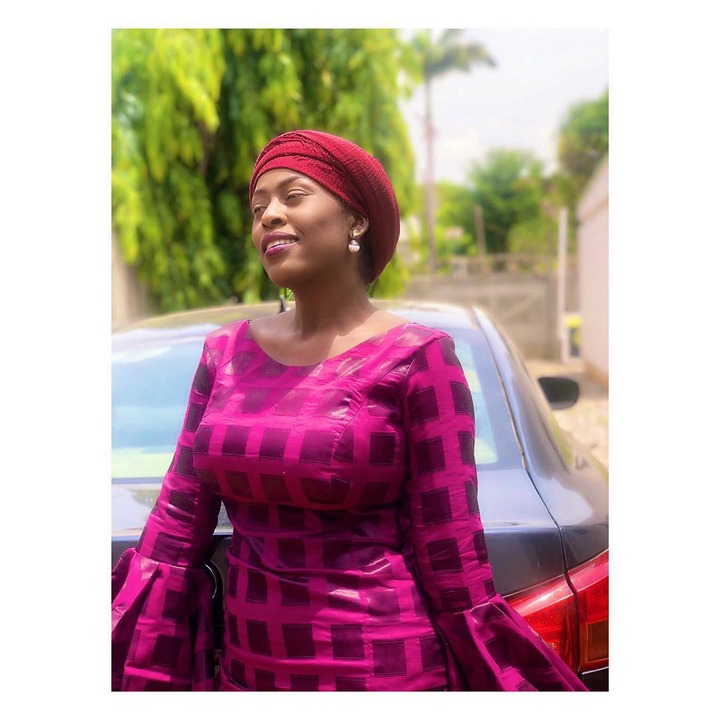 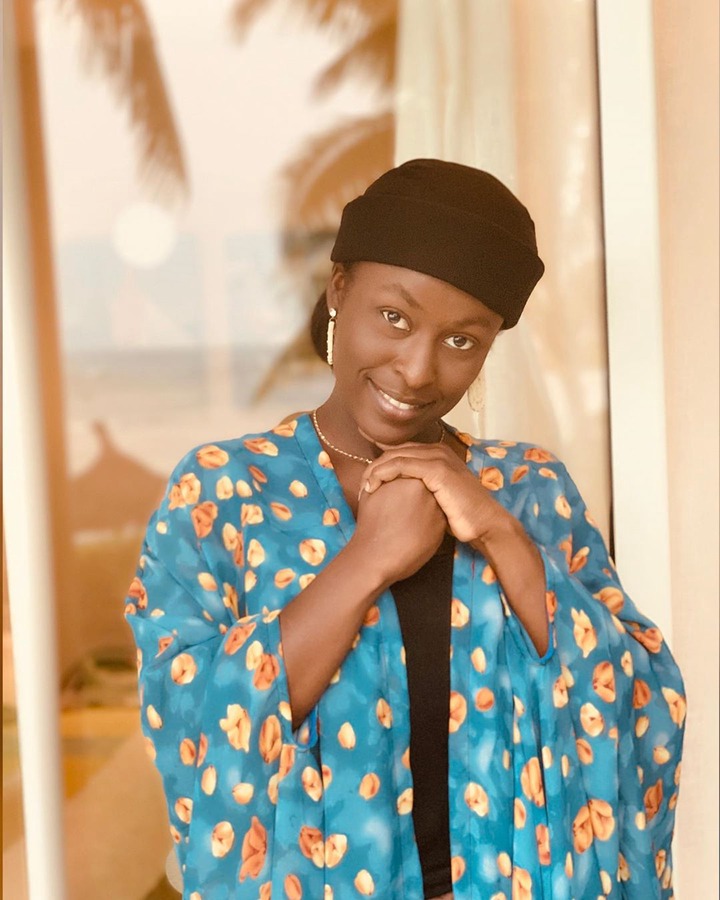 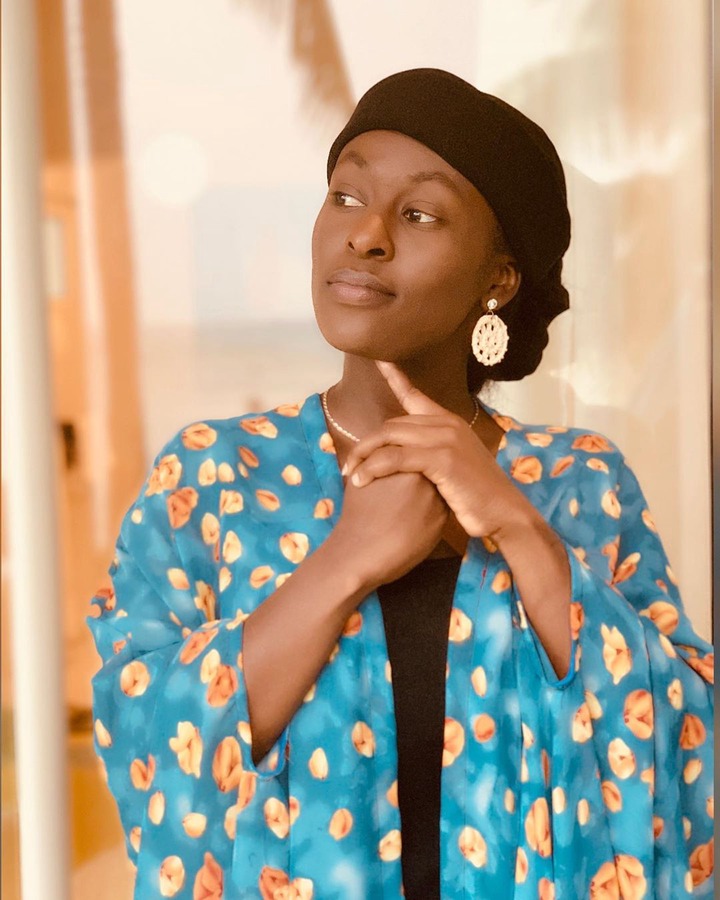 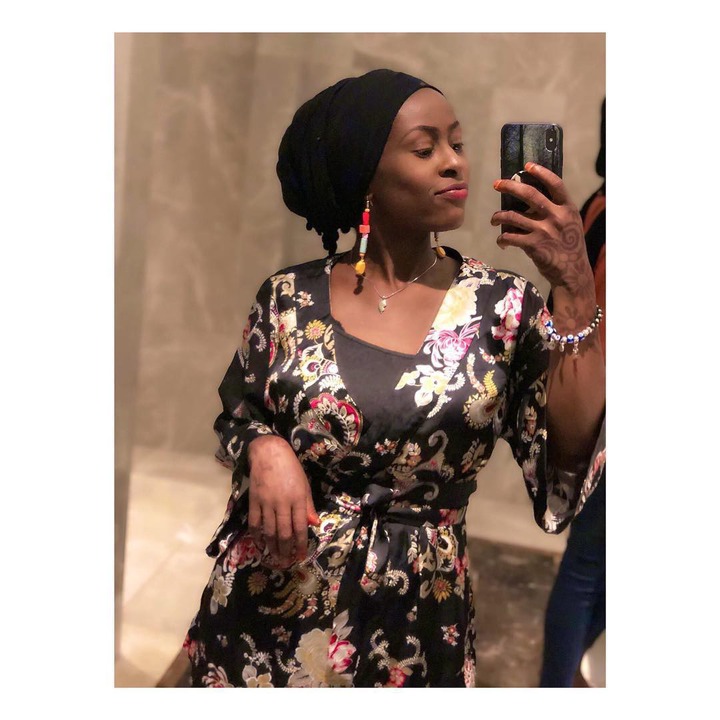 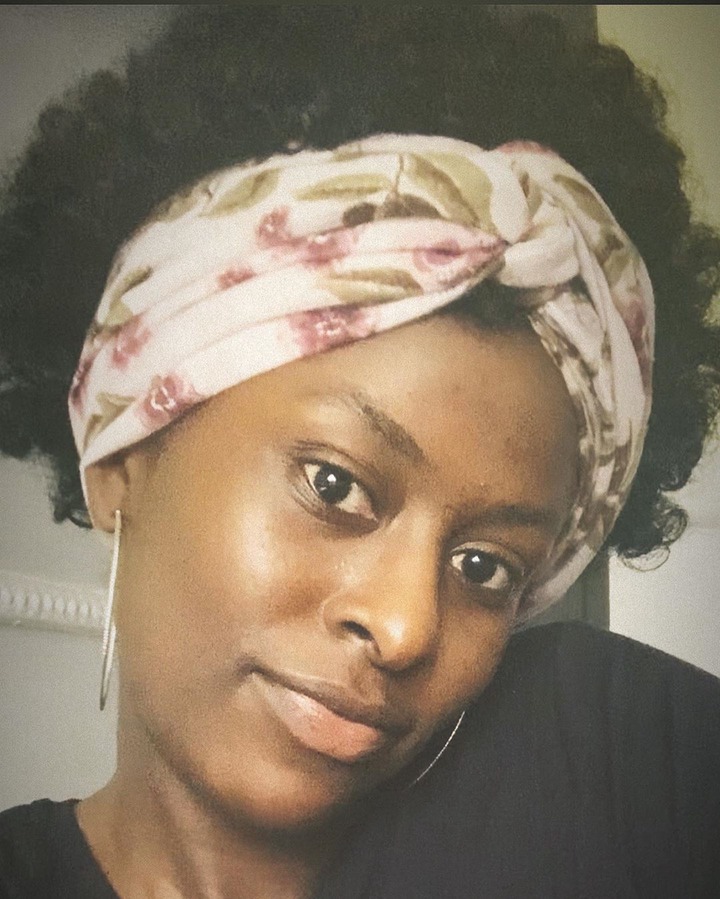 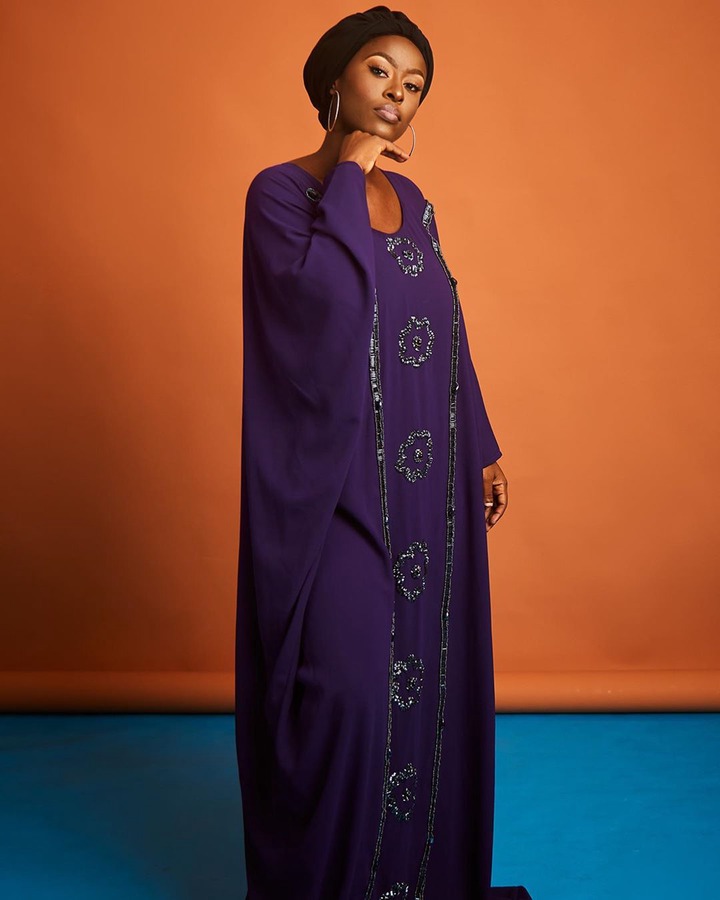 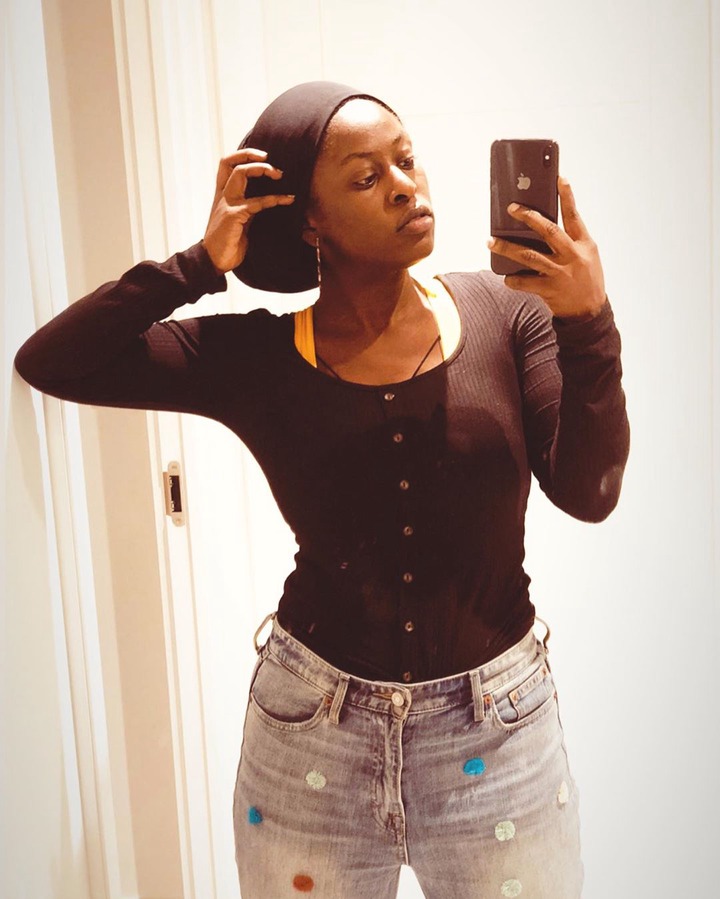 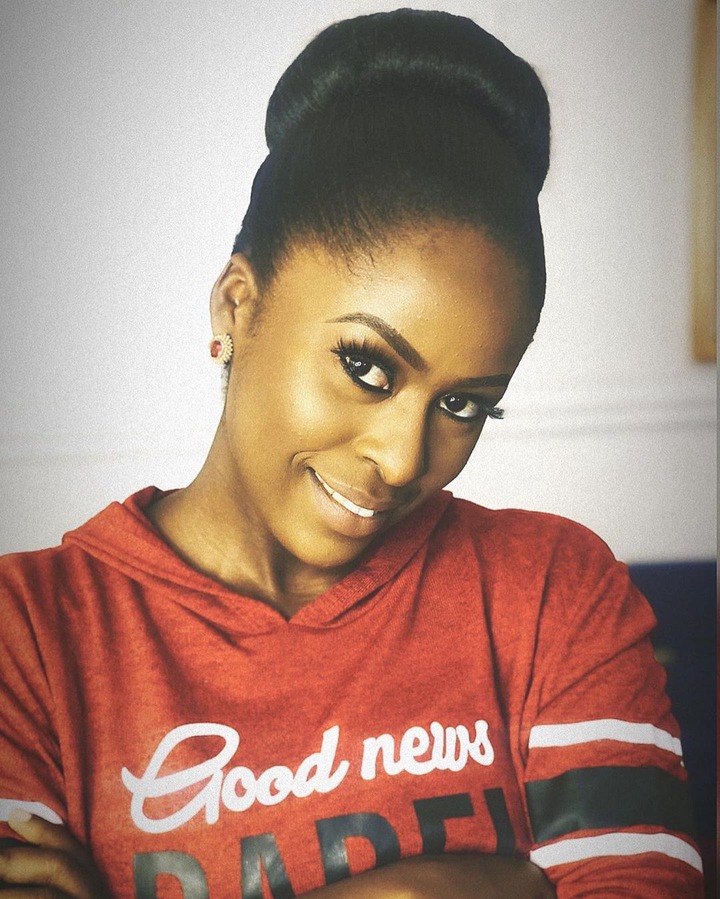 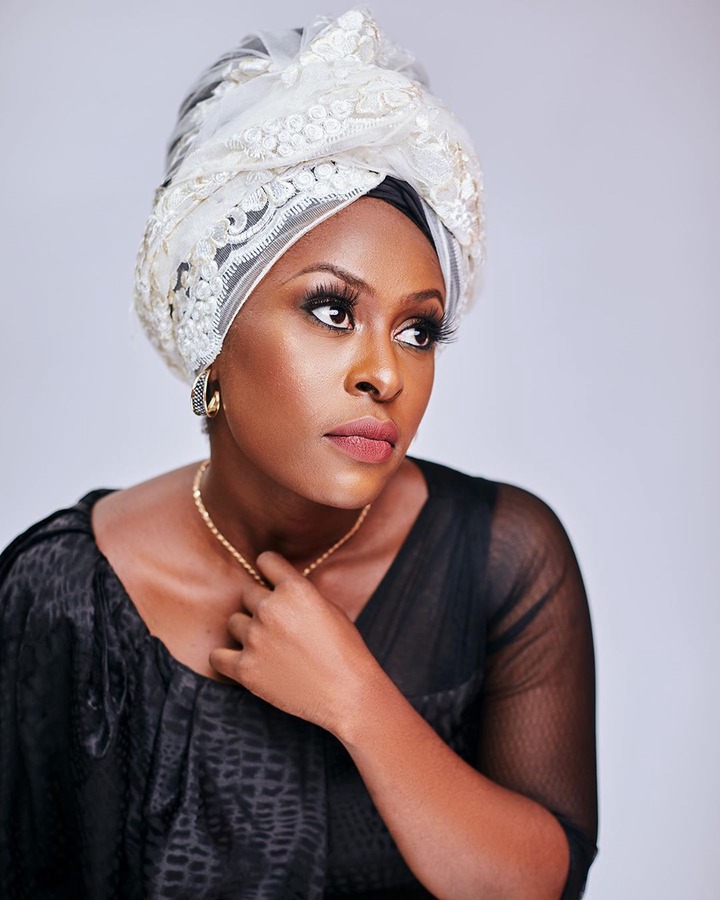 What can you say about this gorgeous and talented actress who is currently among the movers and shakers of Hausa film industry.