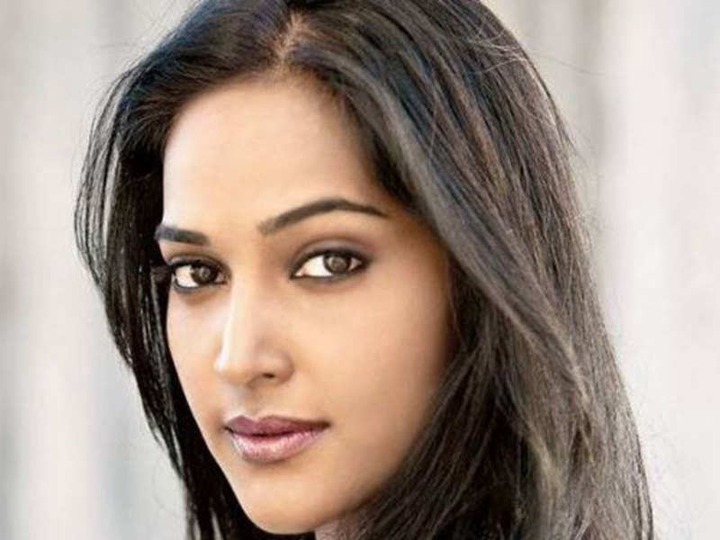 Divyanka Tripathi Dahiya is a zee world actress who played the role of Divya the zee world television series (The Vow).

Divya is the wife of Sagar who went through hell in the hands of Sindoora, but still came out as a winner. Divyanka Tripathi Dahiya also ranks as zee world most beautiful actress. 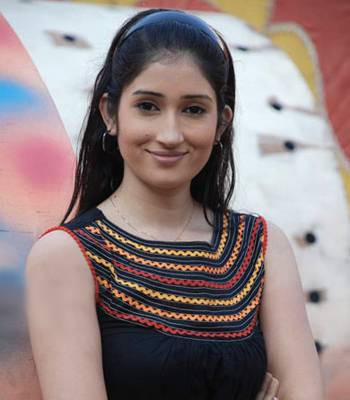