Without a doubt, 2021 has been an amazing year in Wizkid's music career. From his hit song titled "Essence” breaking records to his sold-out shows, it is reasonable to applaud Wizkid for this great achievement in the music industry. His popular album called Made In Lagos” has also helped him to become one of the greatest Africa musicians. In this article, we are going to be looking at some interesting records Wizkid has set in 2021.

This year, Wizkid won his first Grammy Award for his contributions to Beyonce’s song titled “Brown Skin Girl” from her music movie "Black Is King", which was released in conjunction with the live-action Lion King movie. The song was awarded the Best Music Video of the Year. His colleague, Burna Boy also won a Grammy Award that night.

We can all agree that Essence” has been one of the biggest songs in Wizkid's "Made In Lagos" album, it has helped him to smash different International records. On the 31st of August 2021, "Essence," which features Tems, became the most searched song on a music search site known as Shazam in the US. It became the second song by an African artist to reach a Shazam milestone in less than a year.

3. His Album became the Highest Nigerian Charting album on Billboard 200

His latest album titled “Made In Lagos” has also enjoyed an incredible feat since it was released in 2020. Recently, the album peaked at No. 28 on Billboard 200 and amassed 53% in sales. Making it the highest-charting Nigerian album of all time on Billboard 200. His album surpassed Burna Boy’s "Twice as Tall" which peaked at No. 54 during its time.

4. Wizkid Sold Out The O2 Arena In Grand Style 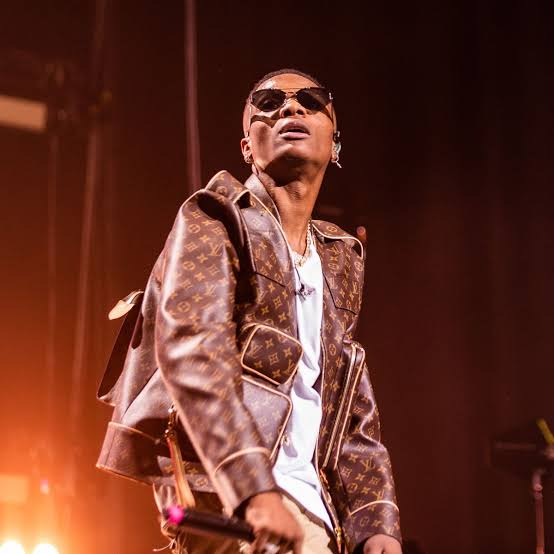 Wizkid and Davido are the only Nigerian artists who have been able to sell out the iconic O2 Arena within a short time. Nevertheless, this 2021 Wizkid achieved an amazing feat after he sold his “Made In Lagos” concert in a record-breaking 12 minutes. This achievement made him the first African artist to complete such sails at the 02 Arena.

5. Essence winning a silver certification in the UK 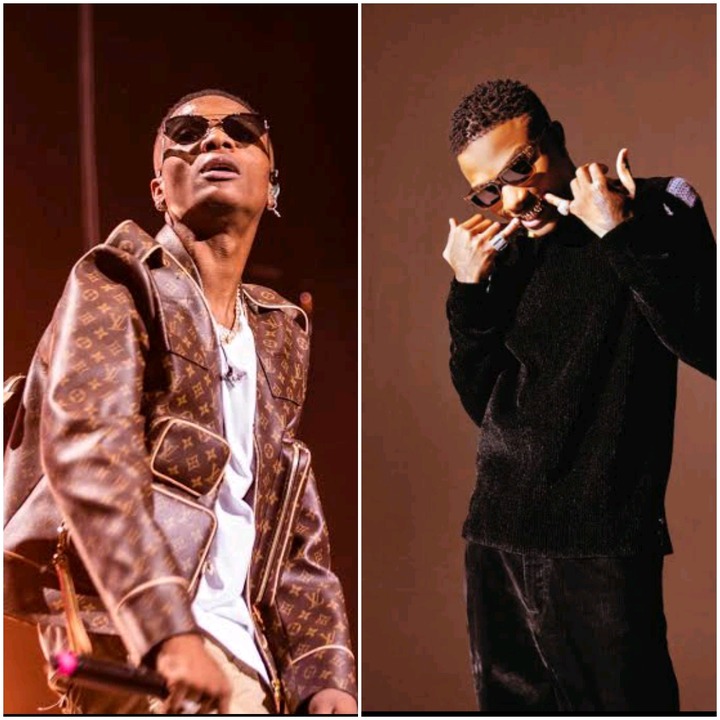