Since the arrival of the newborn prince of Ooni of Ife, Oba Adeyeye Ogunwusi, there has been series of pictures of the baby circulating on social media.

Most of the pictures put on the internet are the conventional photos or even photoshops of babies that have no specific origin. This development appears to have gotten to the palace of the Ooni and a step has been taken over the trend.

In a statement issued by the Media Director of Ooni's Palace, Moses Olafare on Tuesday, members of public were seriously warned to desist from sharing fake pictures of the Ooni's newborn baby. 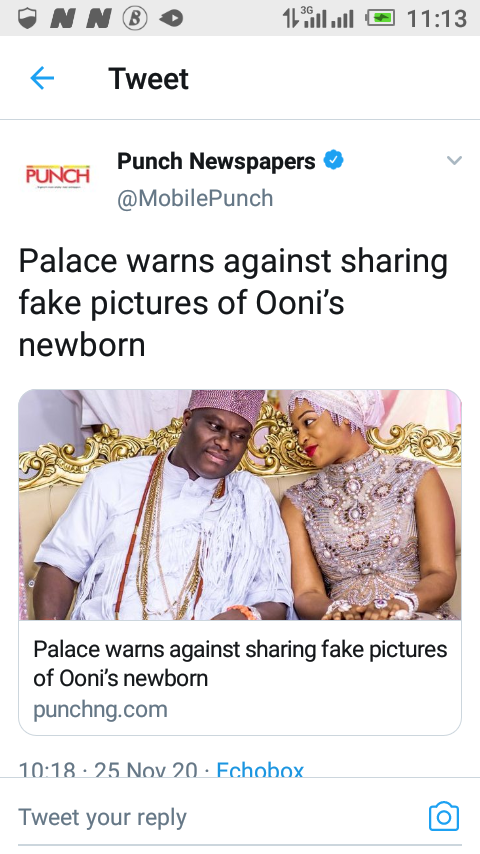 According to the report on punch Newspaper, no one has the right to share the picture except the baby's father, who is the custodian of traditional authority in Yoruba land.

As at this moment, Oba Enitan Ogunwusi is yet to make his son's picture public and anything related to that on social media is considered fake. Doing so is tantamount to invasion of privacy and such offence will attract sanction by the authority.

According to the Yoruba tradition which is sourced from Ile Ife, the newborn prince is expected to be welcome to the world in line with the traditions of the land. 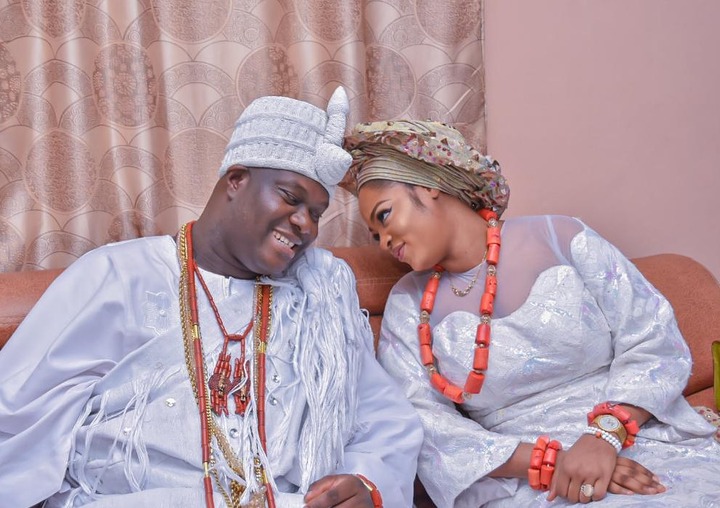 It is after the formal welcome that his picture can be made public to people. As at now, such ceremony had not been carried out and no picture is yet to be released from the appropriate quarter.

Those who are sharing pictures on the internet are therefore said to be circulating fake pictures and such offence is actionable.

If you have seen any picture relating to the Ooni's newborn prince, be aware that it is fake pictures and those who engaged in such acts may possibly face the wrath of law from the palace. 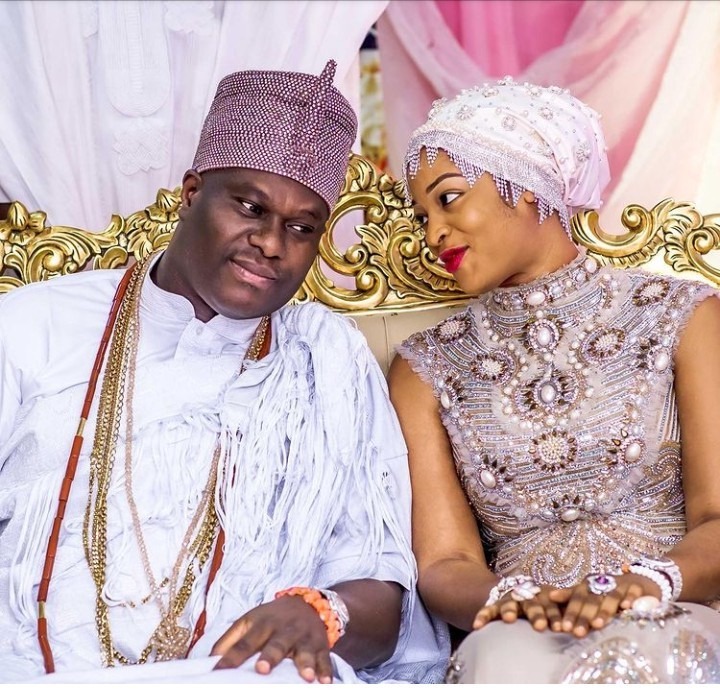 Oba Enitan Adeyeye Ogunwusi and his Queen, Silekuola had about a week ago reportedly welcome a baby boy after about three years of marriage. The internet was jolted with the new of arrival of the new prince of Oduduwa. 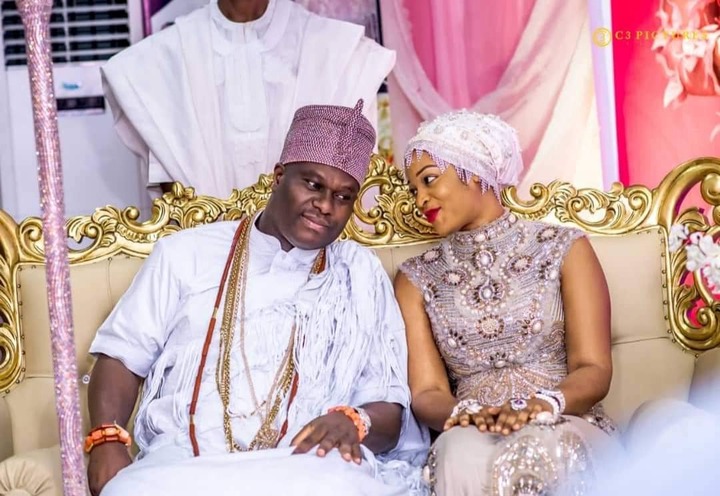 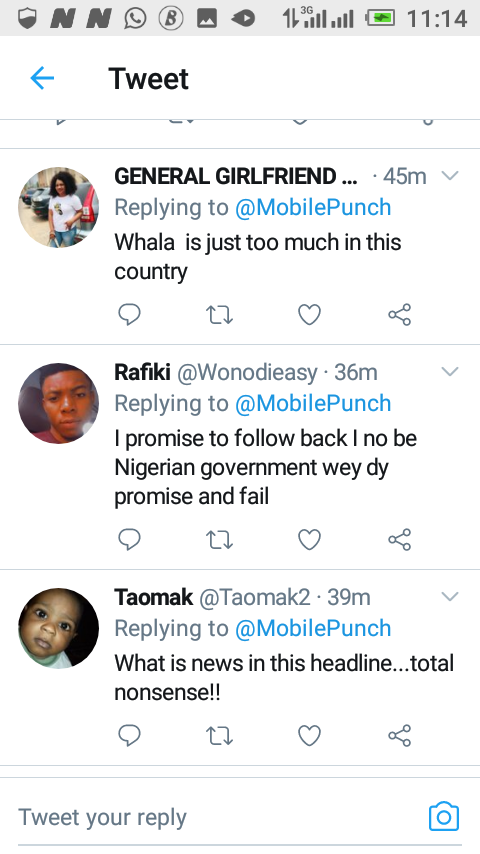 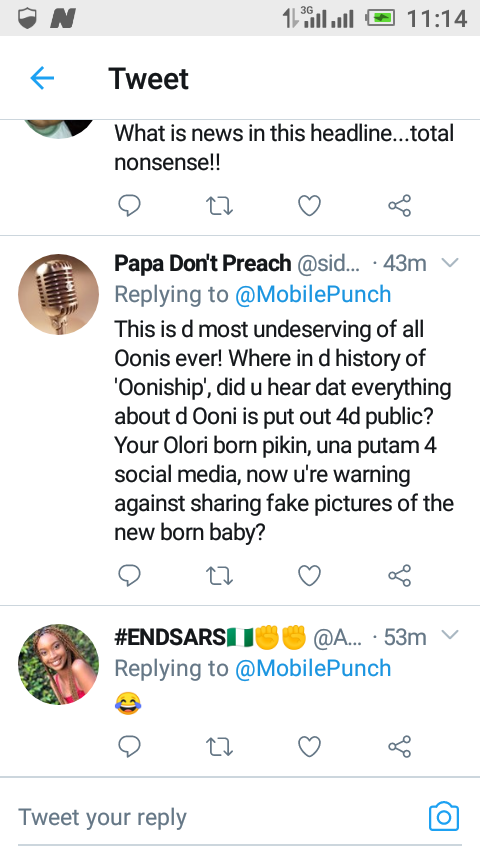