5 Celebrities Who Suffered Severe Injuries While Filming A Movie

By CelebrityNews12 (self media writer) | 1 month ago 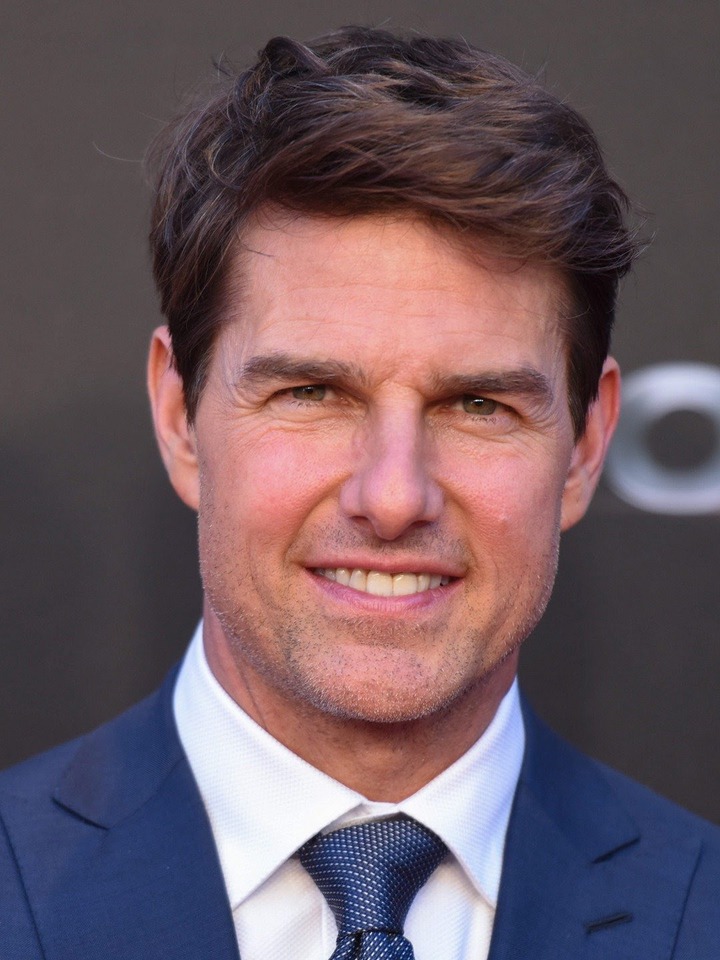 The actor is known to take his acting roles very seriously no matter the cost. While filming the "Mission Impossible" movie, he broke his ankle while jumping from one building to another but he still finished the shot. The actor broke both arms while on set for his comedy "Tag". " It was a stunt falling from a stack of chairs like 20 feet and the chairs did not fall, but I fell onto my arms". he explained. "I knew when I hit the ground that it was not good so I could not feel my arms but I went back up the chairs, did it again, and later went to the hospital". 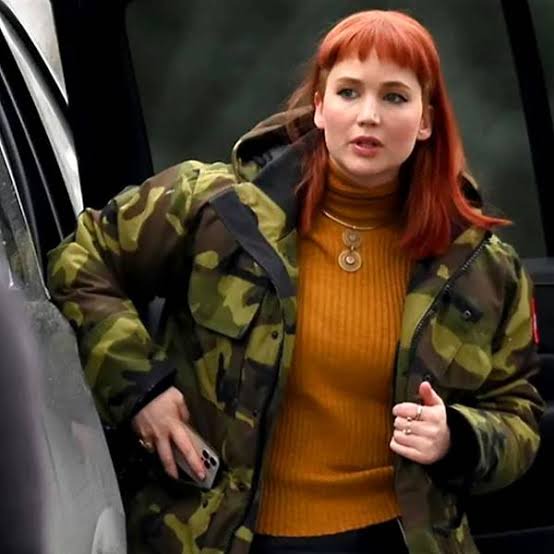 The Oscar-winning actress was injured while filming a scene of her film " Don't look up".While filming a "glass explosion" scene, a shard of glass flew into her face, cutting her and making her eyes bleed profusely. 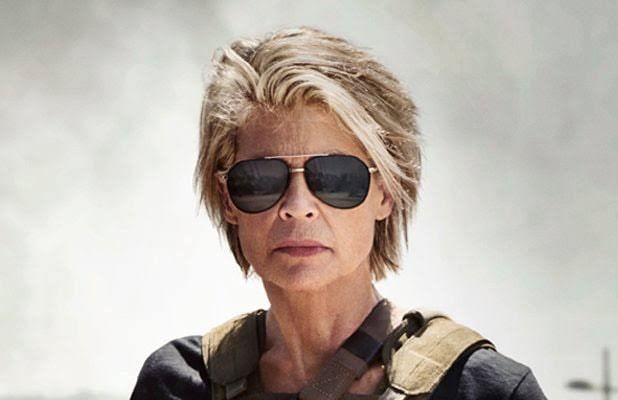 While filming a scene in the Terminator 2 movie, the actress forgot to put her earplugs on when Arnold fired a shot from his shotgun. This caused her a permanent hearing loss in one ear. 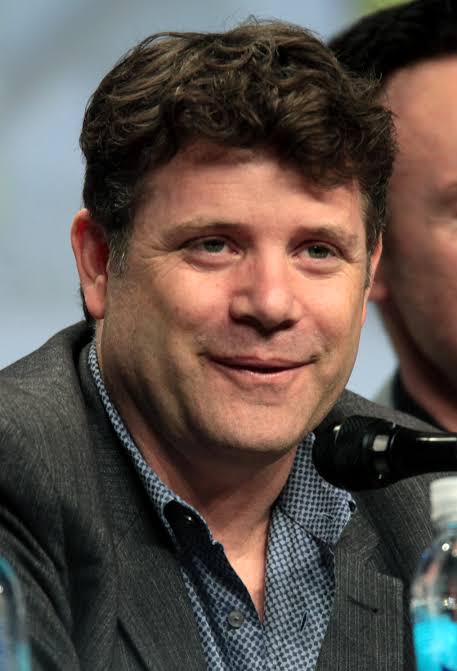 The actor impaled his leg while filming a movie. " I'm running at a dead sprint and as my right foot lands about 2 feet in the water, it's just this huge sharp pain," he said. "And I grabbed onto the side of the boat and looked down and it hurt so bad". Peter said, "When they took the prosthetic off, it was a big deep gash in the foot. It was a substantial cut".