By CaptainCold (self meida writer) | 28 days

The American music industry suffered a great loss recently, a legend, one of the best rappers in America recently died . Earl Simmons, popularly known as DMX lost his life on the 9th of April 2021, the rapper died five days after suffering a heart attack, he was placed on life support but unfortunately, he didn’t make it. 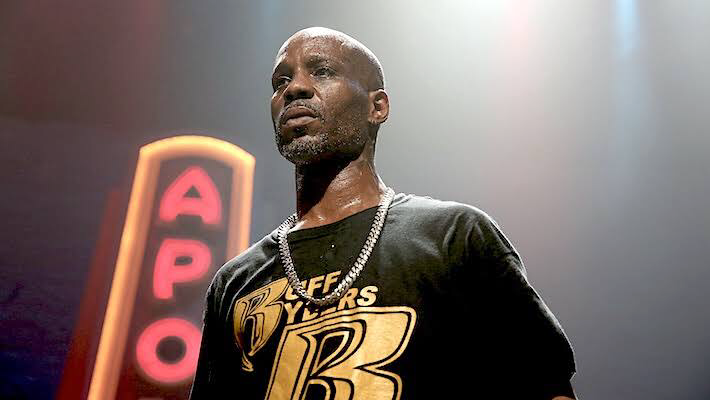 DMX was a rapper, a songwriter and an actor, he started his music career in the 90s and released a lot of hit songs, he released his debut album titled “It’s Dark and Hell is Hot” in 1998 and it was a hit. DMX, apart from being a musician was also actor, he starred in several Hollywood movies. 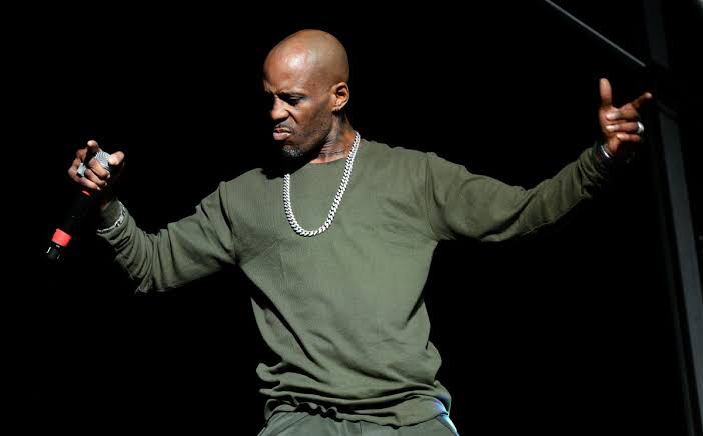 DMX with other Hollywood Celebrities

DMX is a well respected rapper in the American music industry, even though he’s dead, he is not and will never be forgotten by his fans around the world and his celebrity friends.

DMX has made friends with a few famous musicians and rappers and there are numerous pictures of him with some top Hollywood celebrities. Here are pictures of DMX with Snoop Dogg, Kanye West and other famous celebrities: 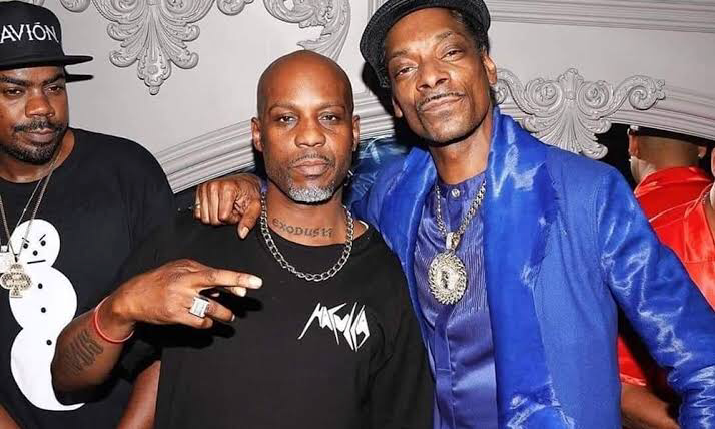 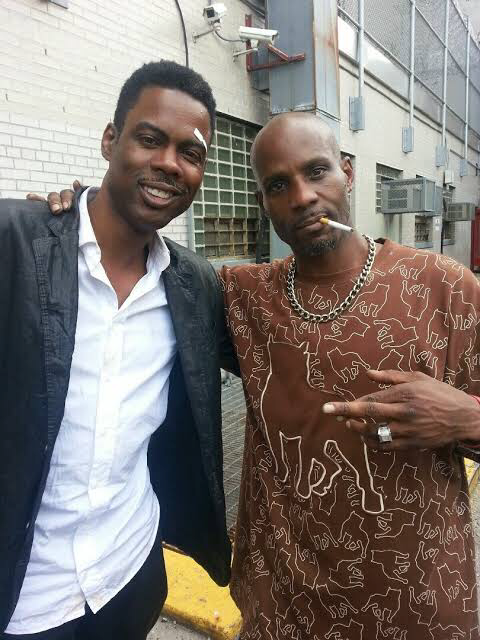 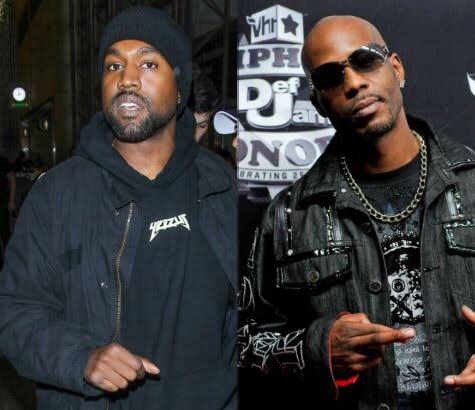 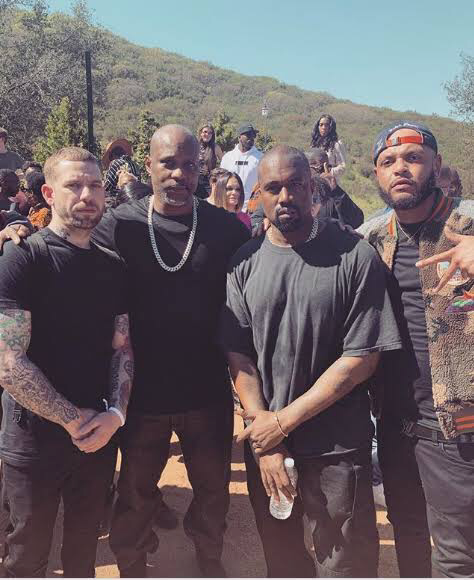 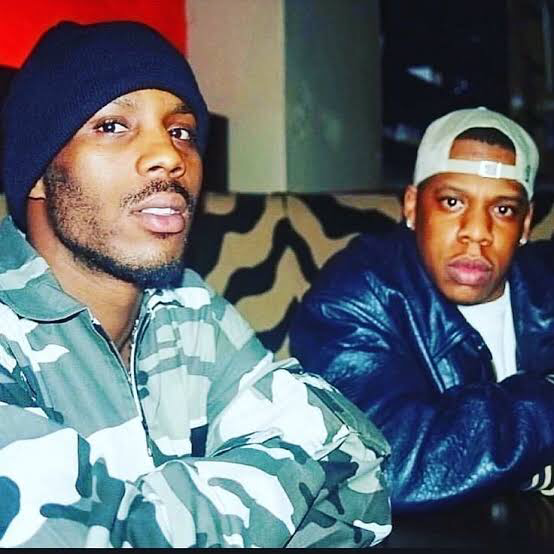 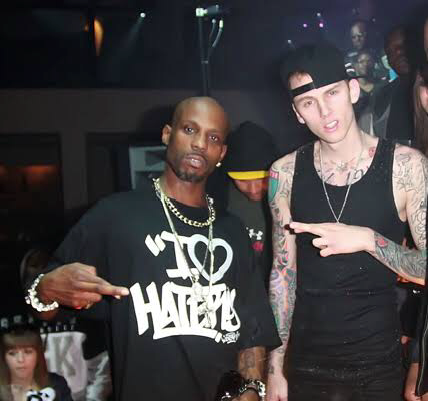 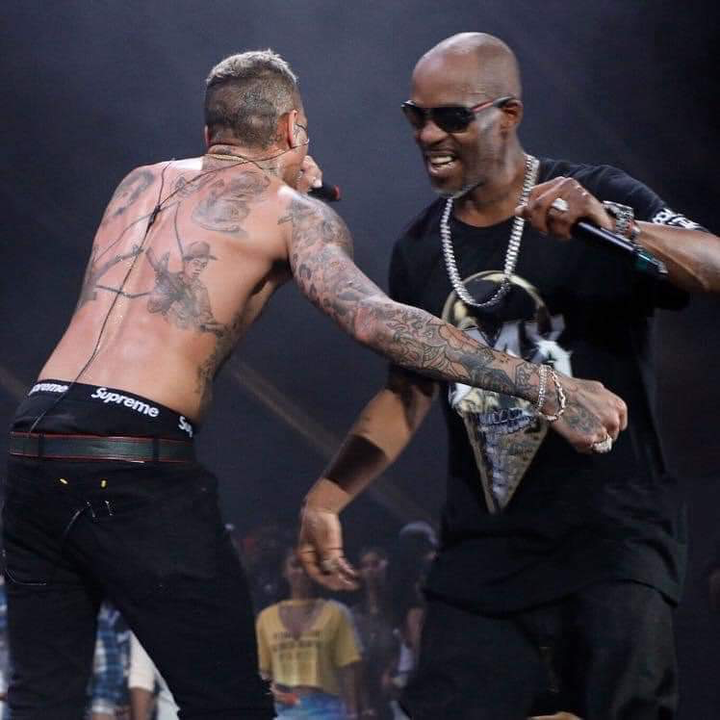 Check Out These Photos Mercy Johnson’s Younger Brother Who Is Also A Nollywood Actor.