By stanpab2 (self media writer) | 1 year ago 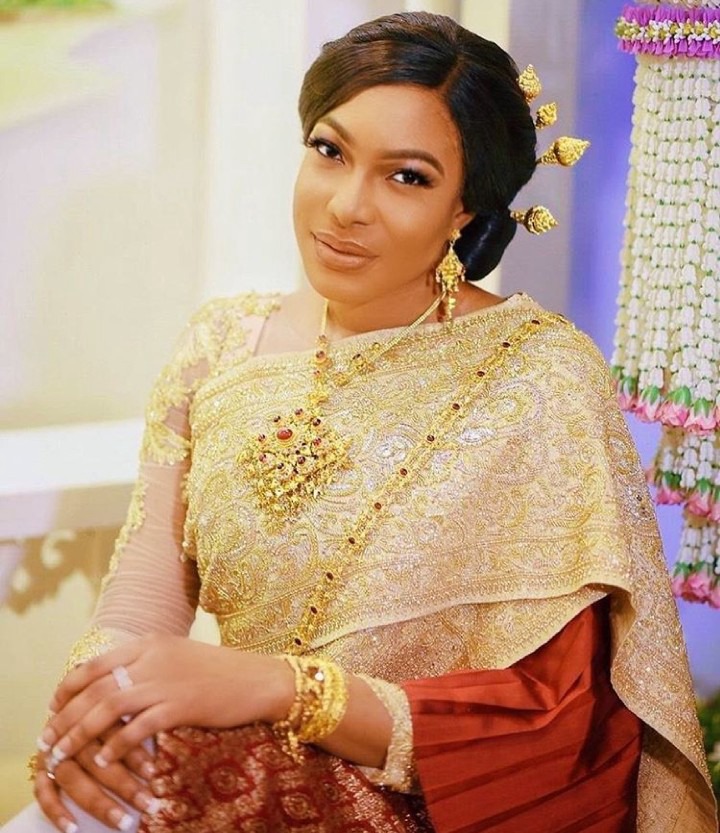 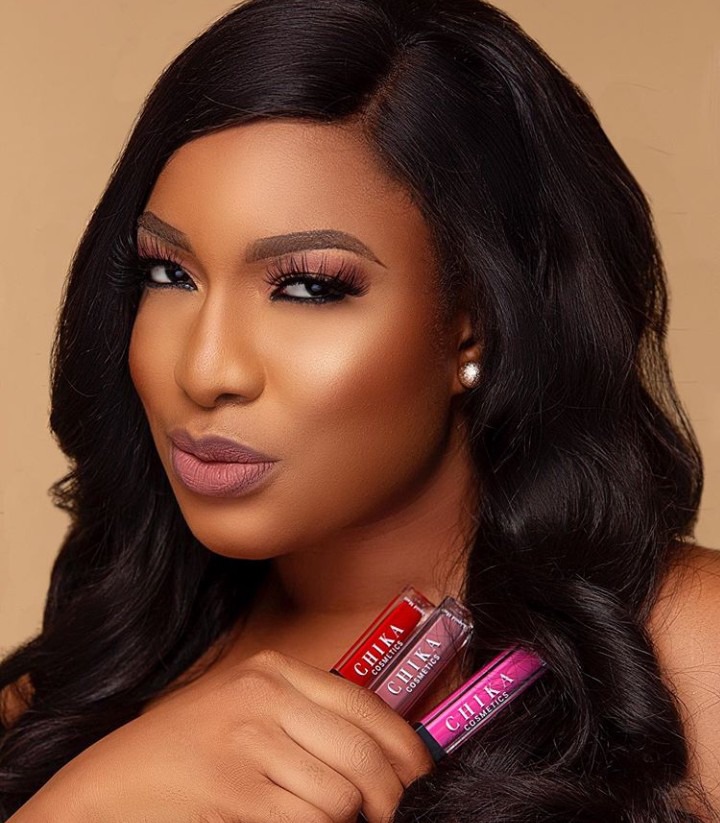 In 2006, Chika Ike completed her two years diploma program in Human Kinetics and Health Education in the University of Lagos. She also further for a degree in the same course at the same University. In 2014, Chika didn't just stop there as she also studied film making in the New York Film Academy in Los Angeles in the year 2014.

Chika started acting when she was six years old in church plays and also started modeling at the age of sixteen after completing her secondary education. In 2005, she started her movie career as a minor character in the movie titled, "Sweet Love." That same year, she later got her first major role in a movie titled, "Bless the Child". She played major role in numerous movies, like Mirror of Beauty, Girls Got Reloaded, Happy Ending, Anointed Queen etc. 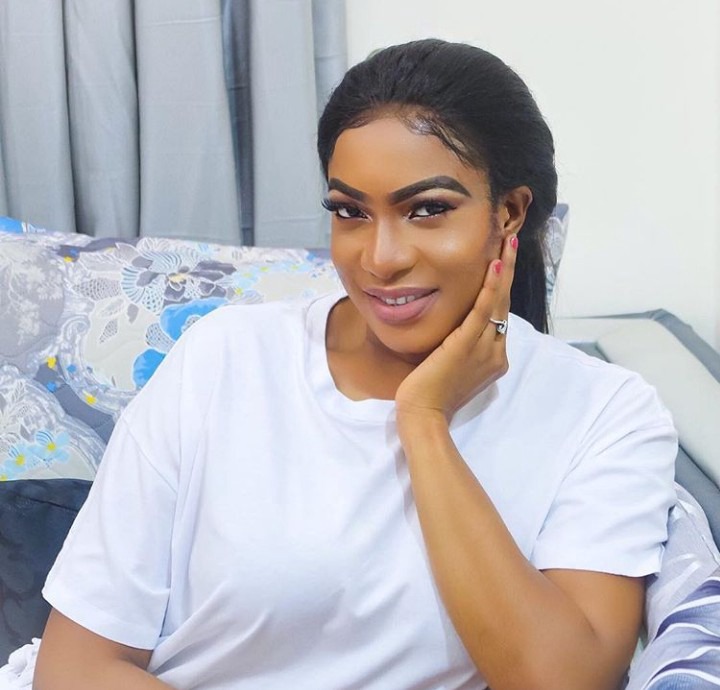 Chika has a way of giving back to the society, as she established the foundation known as Help the Child and is aimed at helping the poor children. She organized a street party and hosted more than 3000 children in 2012. They were all fed and went home with toys, school bags and writing materials. The party has been an annual event since then also offering scholarship to the children.

Chika is the founder of the fashion line in Abuja popularly called Fancy Nancy and it was founded in 2011.

Chika Ike is currently single as she was domestically abused in her past marriage in 2013. Due to the domestic violence, she filed for a divorce in 2013.

Below are some of the stunning pictures of Chika Ike : 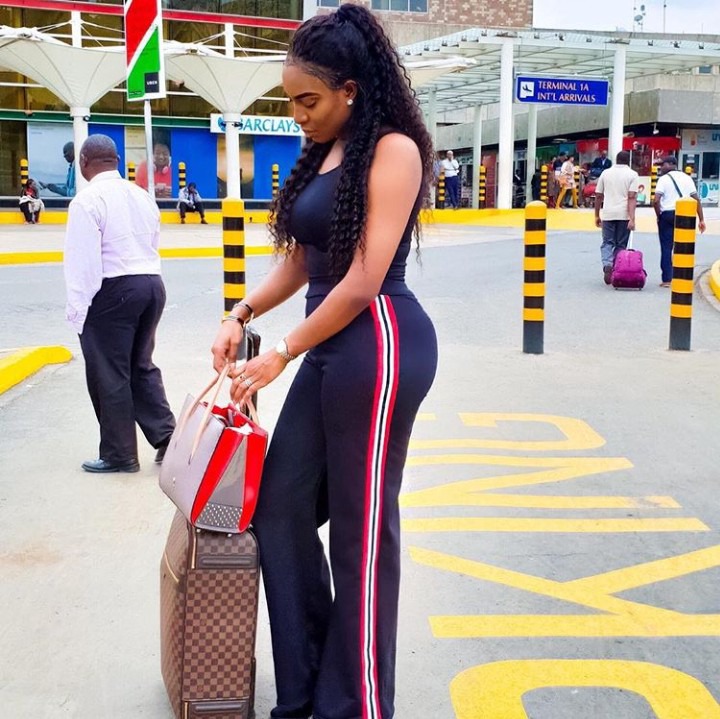 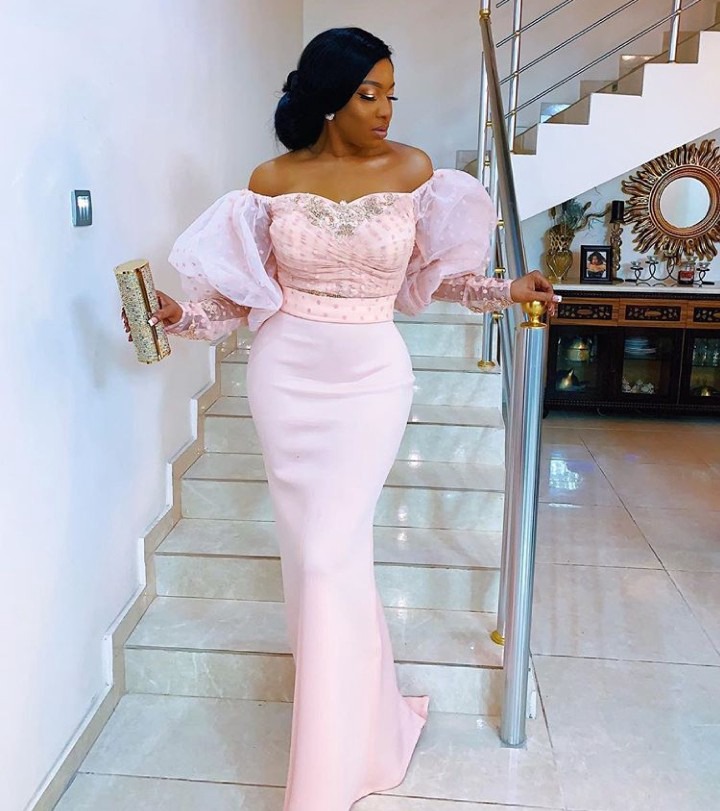 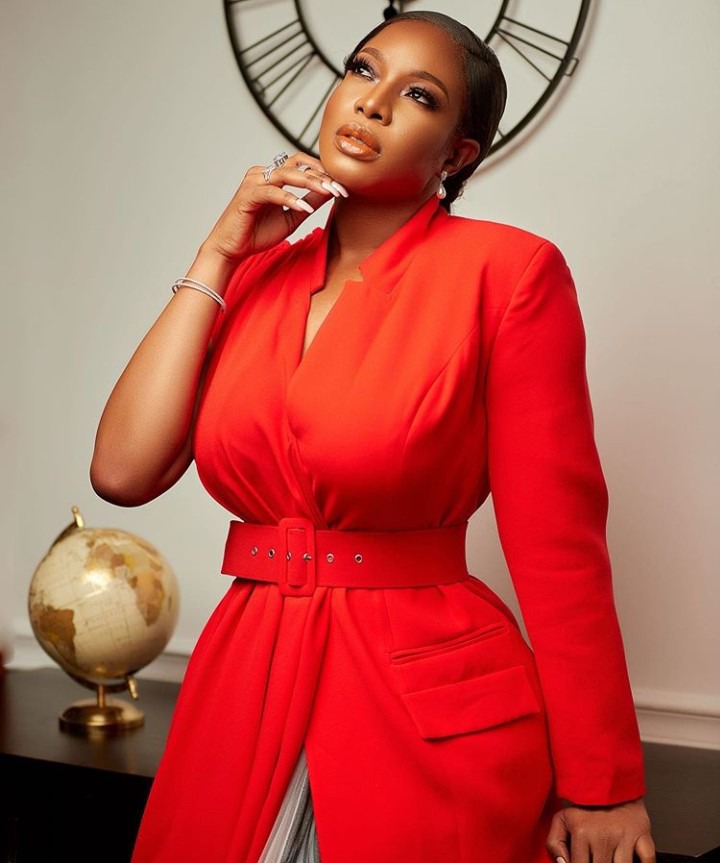 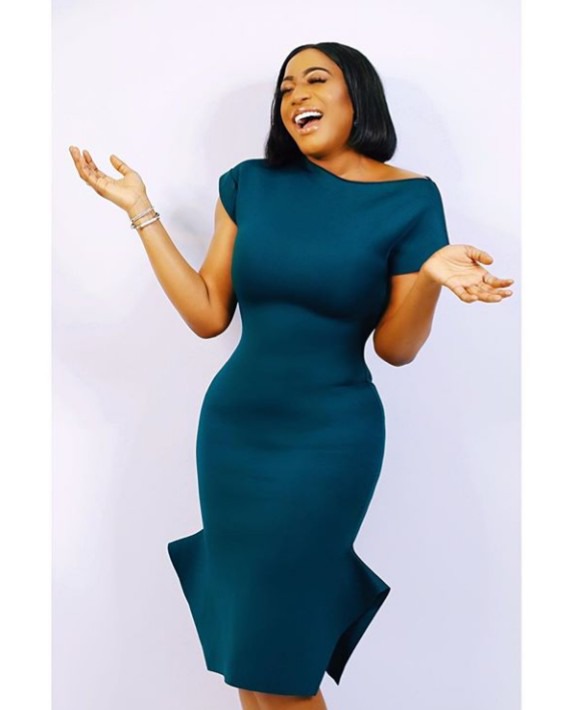 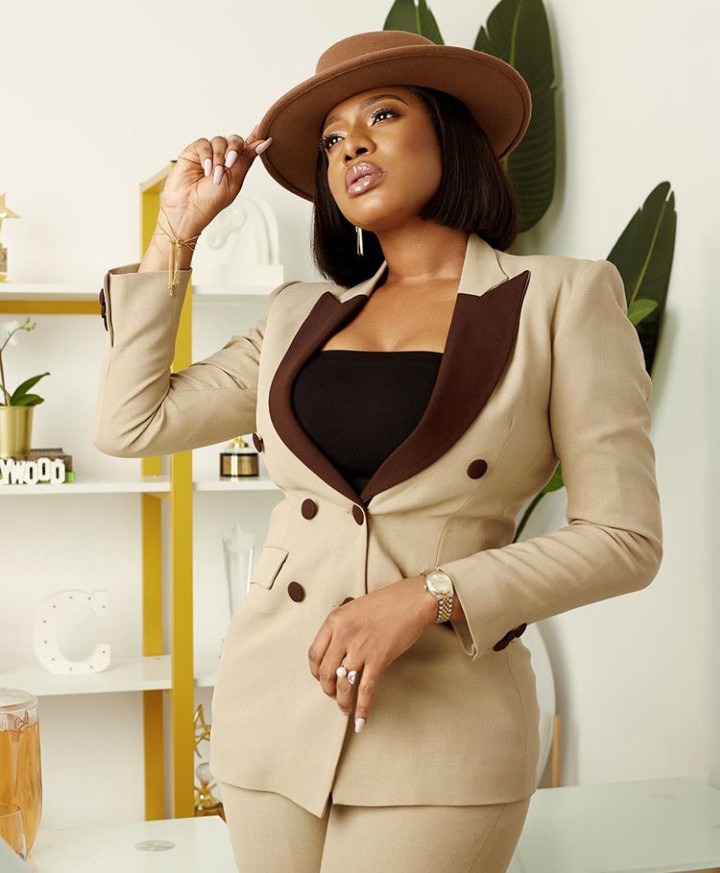 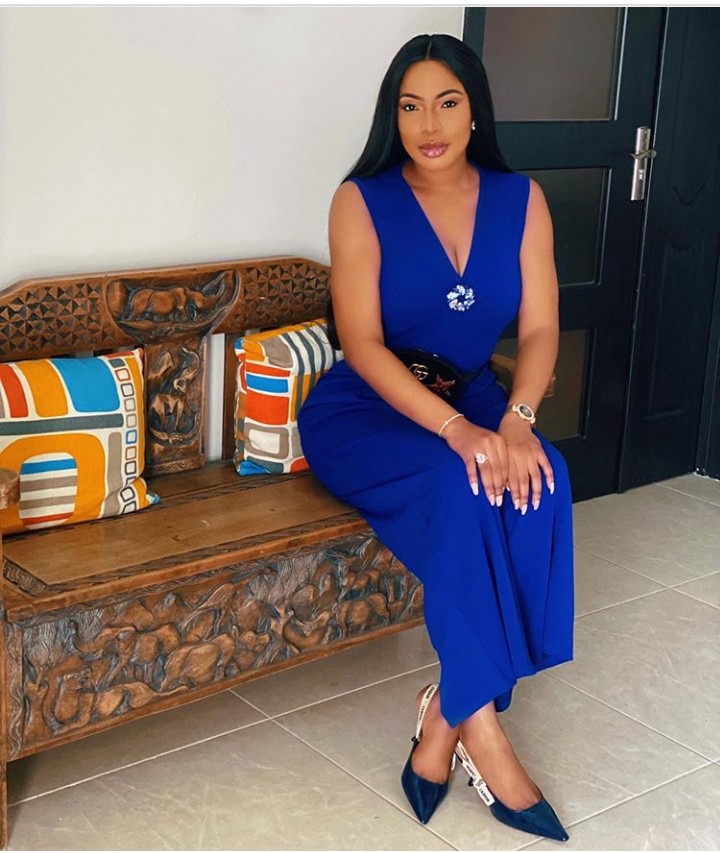 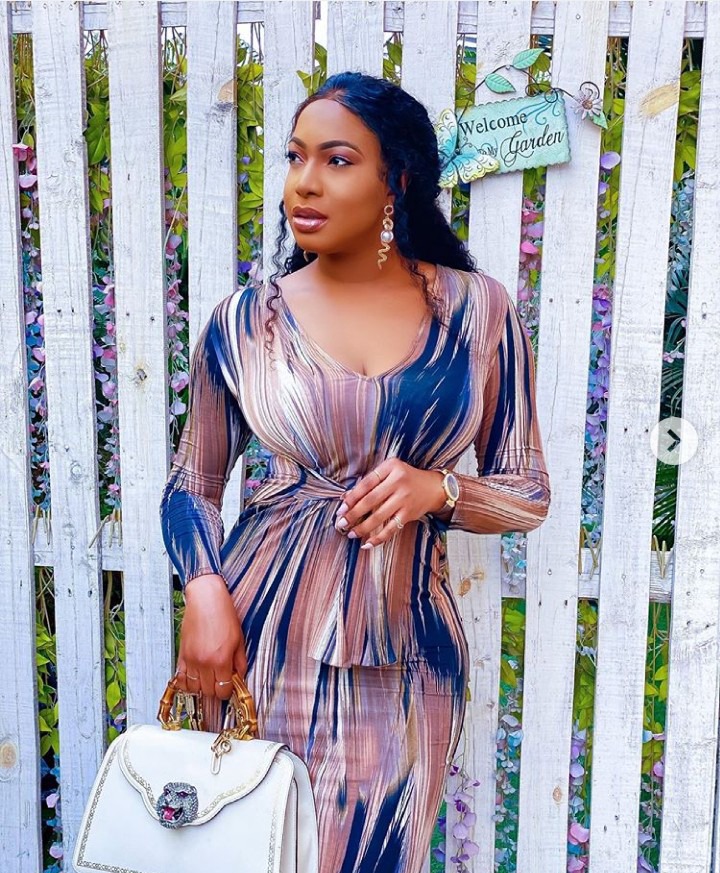 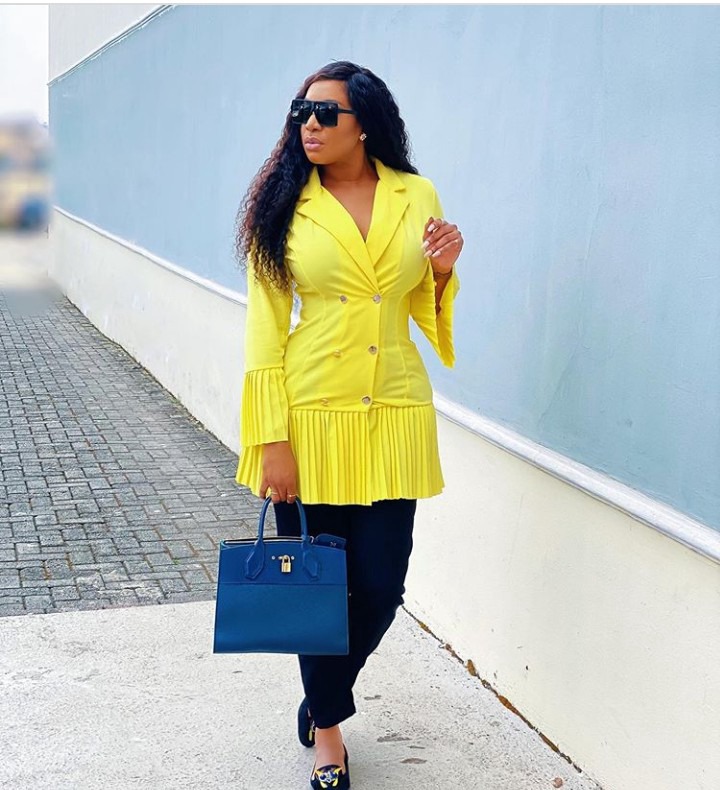 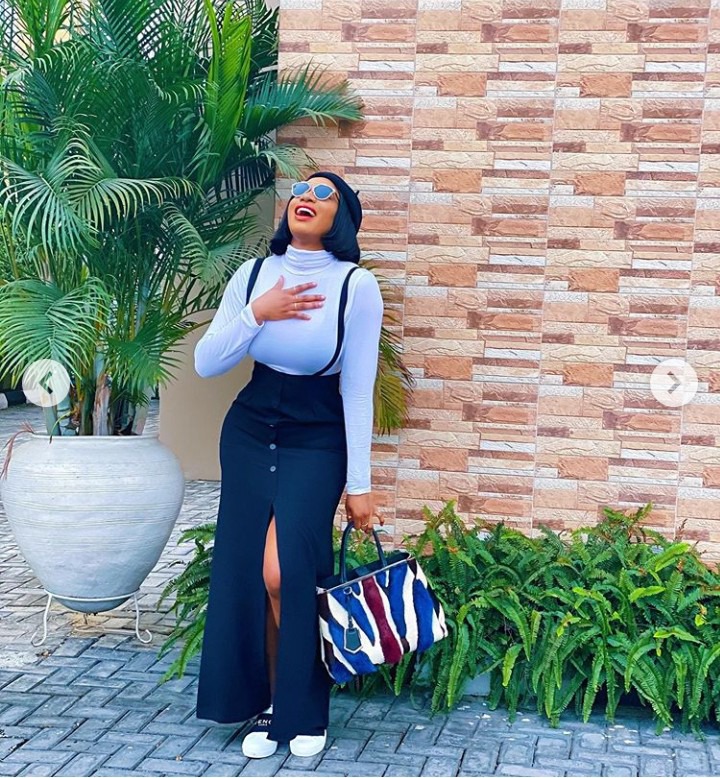 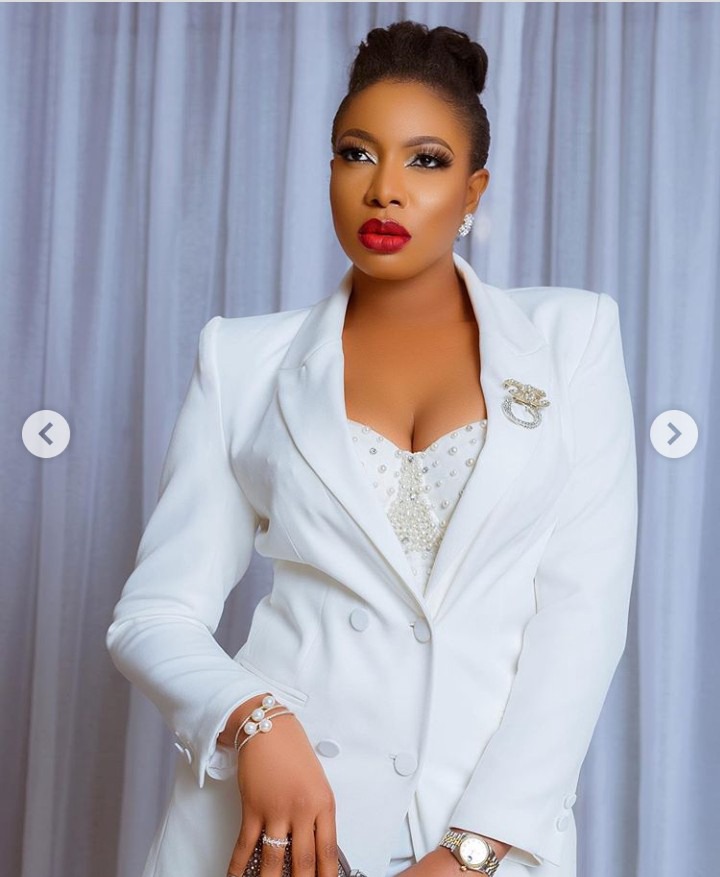 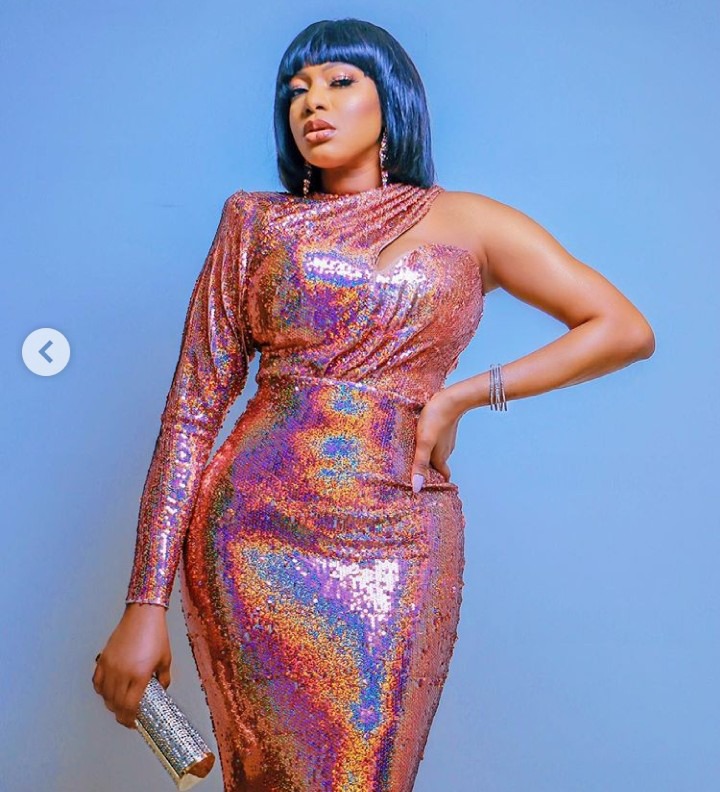 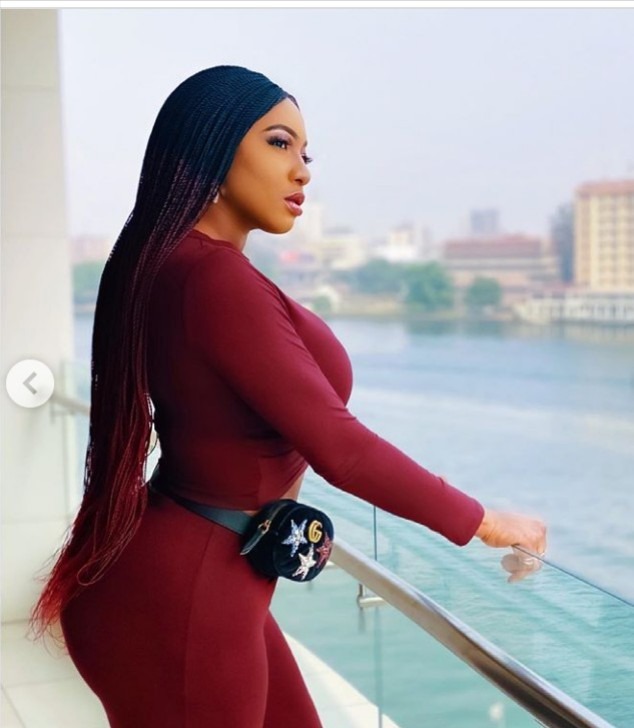 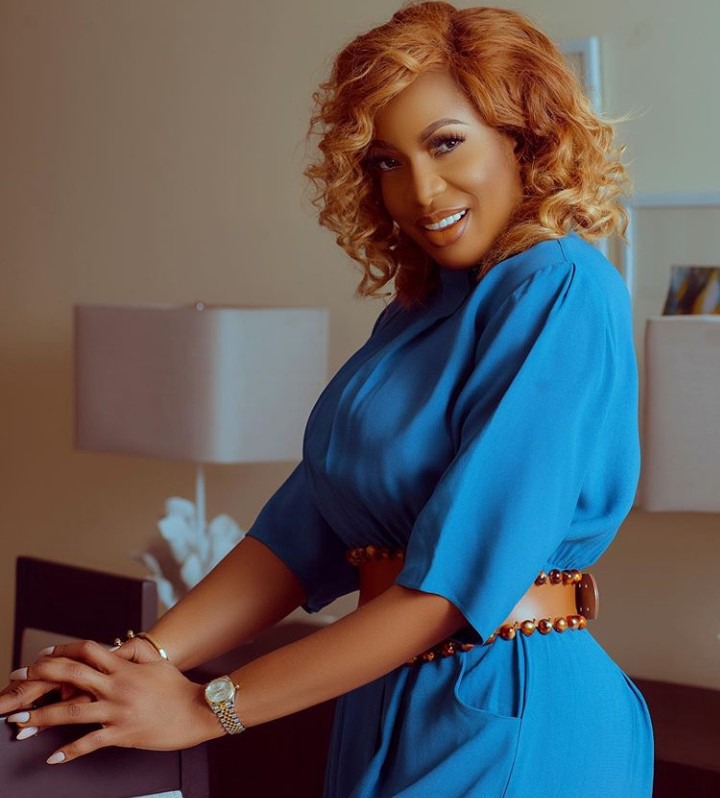 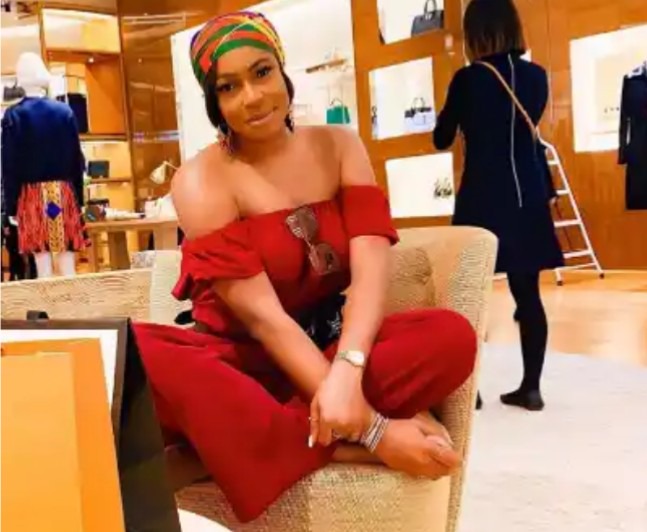 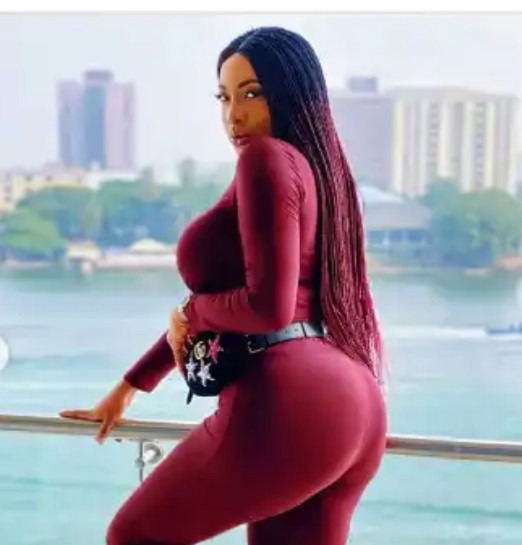 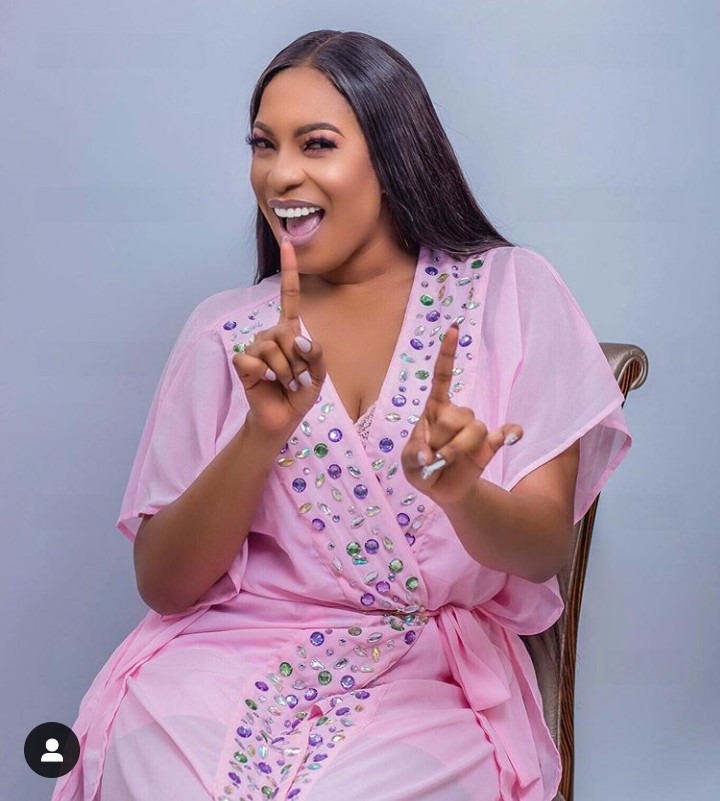