Love can be dangerous especially when it turns into obsession. This happens when fans can't control how they feel towards their favourite celebrities. Take a look at the details of Selena and two other female celebrities who were killed by their own fans. The late Queen of Tejano music, Selena Quintanilla-Pérez was killed at age 23 by the president of her fan club, Yolanda Saldivar. Yolanda Saldivar, who was also an American nurse shot Selena on 31 March, 1999 in a Motel. 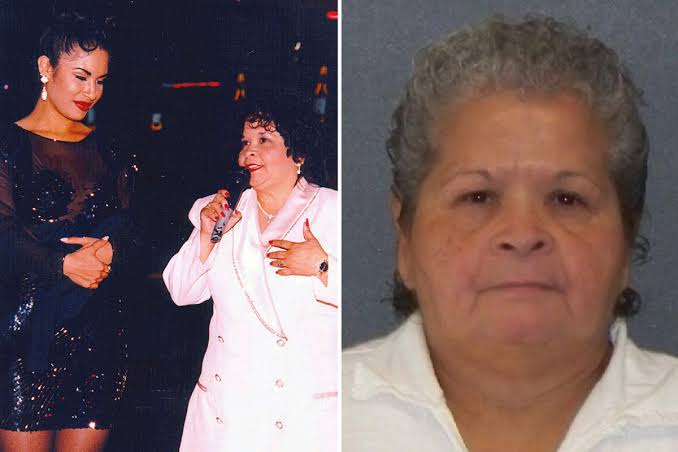 (Photo of Selena and her killer, Yolanda Saldivar)

Selena was rushed to Corpus Christi Memorial Hospital but unfortunately did not make it out alive. 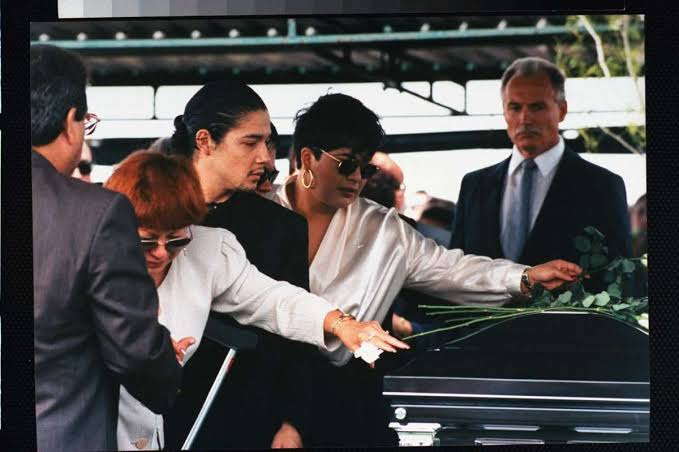 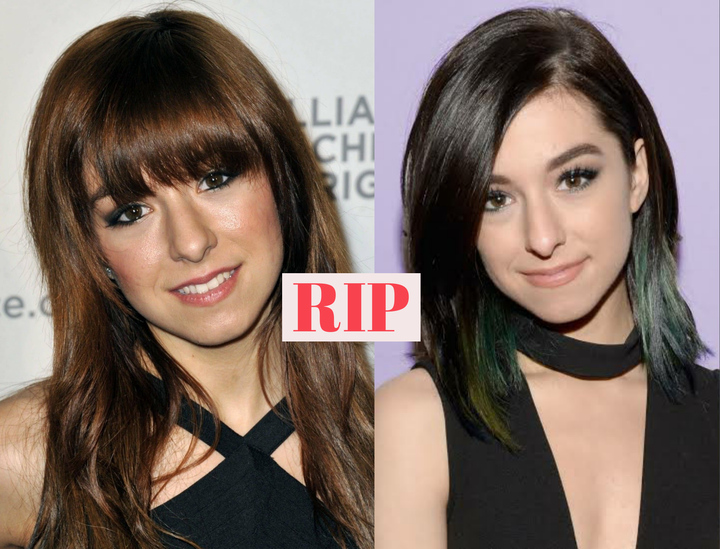 An obsessed fan identified as Kevin James Loibl, took the life of the 22-year-old American singer and actress, Christina Grimmie on 10 June, 2016. 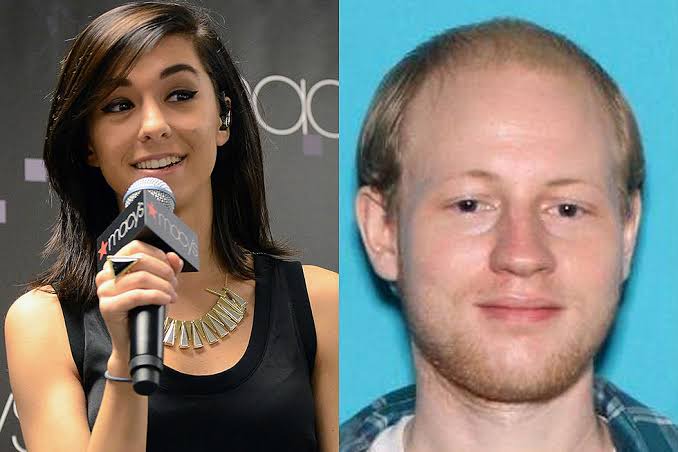 (Photo of Christina Grimmie and Kevin)

Christina Grimmie, who rose to fame after her remarkable performance in the music show, The Voice was shot three times by Kevin after she approached to hug him in a meet-and-greet event. 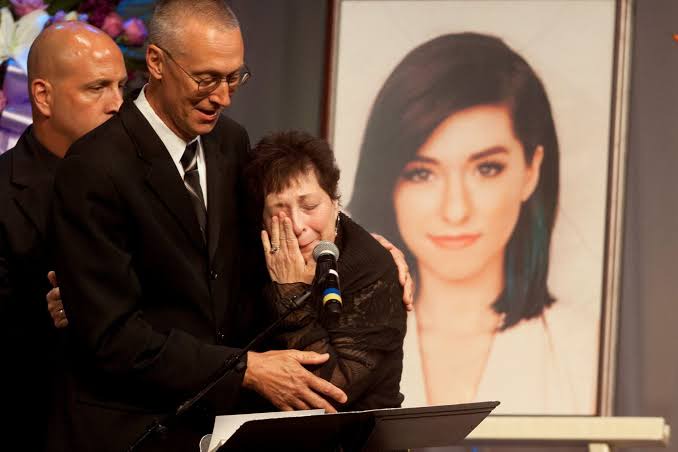 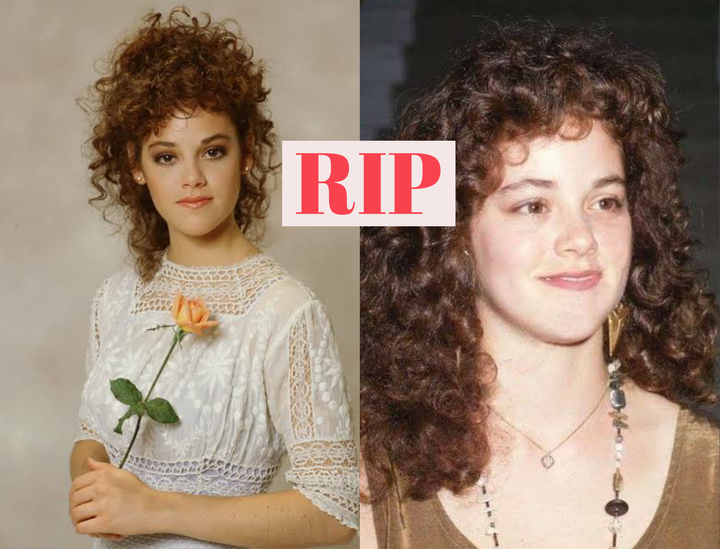 At age 21, the American model and actress Rebecca Schaeffer, was killed by Robert John Bardo, a fan who had stalked her for three years. 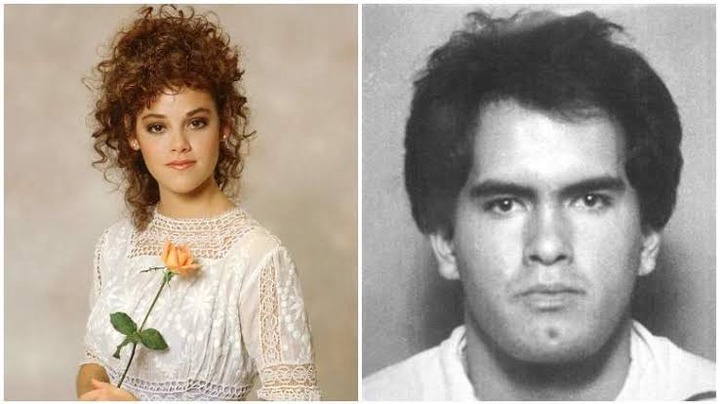 Robert John Bardo was 19 years old when he shot Rebecca Schaeffer in her apartment on July 18, 1989. A movie role played by Rebecca was what annoyed Robert to the point of killing her. 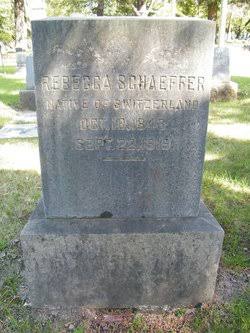 There should be a limit to everything. What do you think readers? Share your contributions in the comment section.