Meet This Popular Film Actress Who Is Also A Famous Princess!

By OMOZEEUBOGU (self media writer) | 2 years ago

Grace Patricia Kelly(November 12, 1929_September14, 1982) was an American film actress who, after starring in several significant films in the early mid_1950s, became Princess of Monaco when she married Prince Ranier III in April 1956.

After graduating from the American Academy of Dramatic Arts in 1949, she began appearing in New York city theatrical productions and numerous live tv programs.In 1953, she gained stardom from her performance in John Ford's adventure_romance film Mogambo, which won her a Golden Globe Award and an Academy Award nomination. 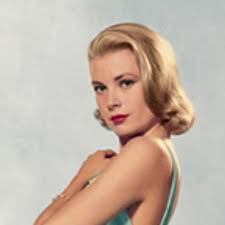 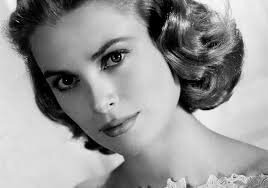 Grace Kelly retired from acting at age 26 to marry Ranier, and she began her duties as Princess of Monaco.She received 142 royal official titles during her marriage ceremony.Hollywood could not coax her out of retirement. 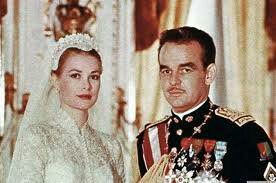 Grace Kelly and the Prince of Monaco during their wedding ceremony

She focused on charity work and the arts, establishing the Princess Grace Foundation to support local artisans in 1964.She also founded AMADE Mondiale, a Monaco_based non_profit organization for children rights, which gained a consultive status within UNICEF and UNESCO. 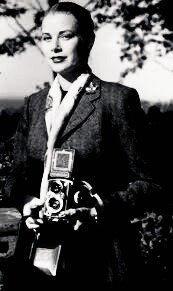 Grace Kelly was seen as one of the most un_temperamental, cooperative people in the film business.She is listed 13th among the American Film Institute's 25 Greatest Female Stars of Classical Hollywood Cinema.

What are your opinions about this article? Your comments will be appreciated!

All photos in this article are for illustrative uses.