By ViddawoodStories (self media writer) | 2 years ago 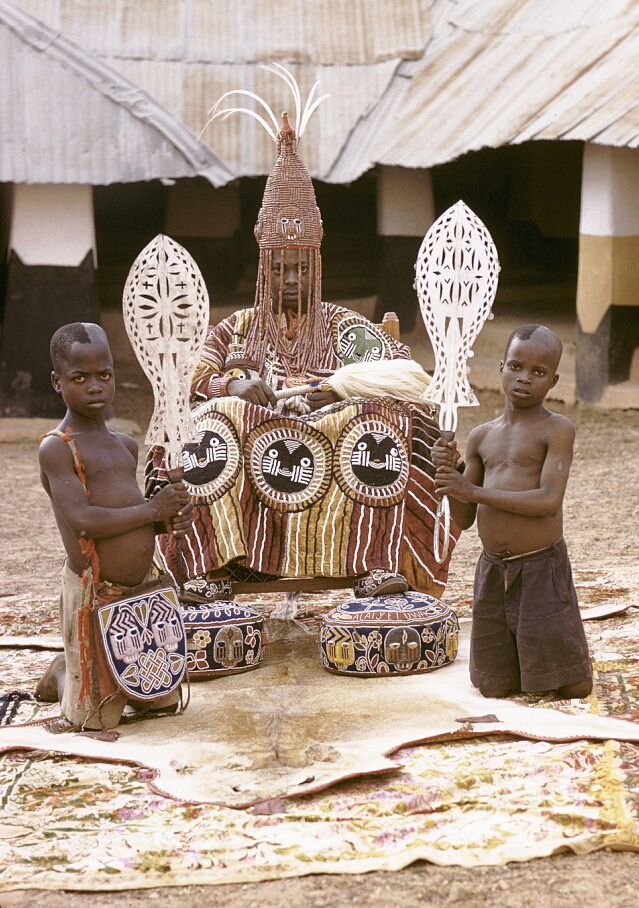 Once upon a time in Erin land,

the sun smiled on the people

the rains communed peacefully with thunderstorms

And her children drank to their fill

Oba Adeniran, was a great king,

loved by both the gods and his people.

Now, Oba Adeniran must name a heir out of his two sons,

Or, he may lose the throne upon his demise.

The happy Oba had no worries.

His two sons were hale and hearty.

Omo-oba Adedayo loved his younger brother above all;

but he was nothing like his father in nature.

To him, the throne is his birthright,

So also are beautiful women and sweet wine.

Omo-oba Adegboye unlike his elder brother, was a hater of law and lover of war.

He too wanted the throne and so spilled his father's blood,

Somehow by providence, his mother and brother escaped.

He’d crossed the thin line between love and hate

He must avenge his father and reclaim his rightful throne

He rallied allies and built an army

His mother scraped her knees, and washed his feet with warm tears of love

But he won't yield to her plea for peace and truce.

It's better to forgive and rebuild, than to revenge and perish, she warned

Too late, the battle had begun.

The two princes came upon themselves

The good prince defeated his younger brother, and reclaimed his possession.

The queen mourned for months.

Husband and son dead, yet the throne lived

The victorious prince celebrated his victory with wine and women.

Thence, the die was cast, he must be crowned.

But then, tradition must take it's due course.

No coronation for a king who has no heir.

Omo-Oba Adedayo must beget a heir

Years upon years went bye, but no cry of a baby

A disease, his souvenir from women and Alcohol.

Now, the crown must move on, to another bloodline.

And it happened once upon a morning

A deliberate escape from the shame of failure.

Till date, no one either remembers Oba Adeniran

Or any of his two foolish sons.

But then, the crown lives on, and has never been forgotten.

Content created and supplied by: ViddawoodStories (via Opera News )