Wealthiest Man That Ever lived Was A Black Man. The Richest Man in history was known to be Mansa Musa, the King of Timbuktu who lived between 1280 and died 1337. Timbuktu was known as the largest producer of gold as at the time when gold was very huge and high in demand. 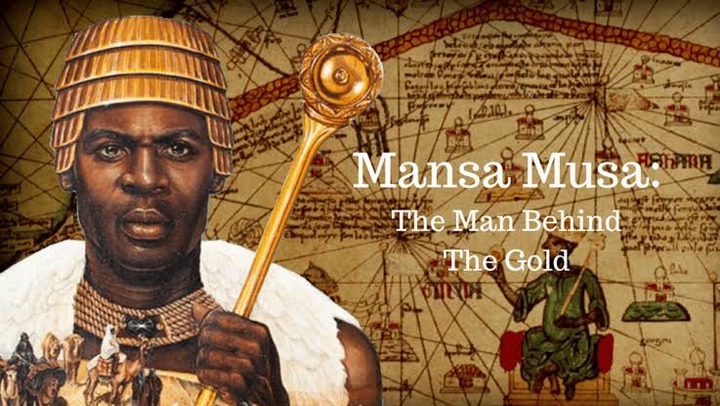 At an estimated value of $400billion Mansa Musa the first of Mali is the richest person who ever lived.

Mansa Musa was also the ruler of Milan empire and acquired most of his wealth from trade and production of gold and salt which was very high in demand in his time.

More than half of the world's supply at the time came from him. Although people believe the richest man to ever walk on earth was King Solomon whose estimated wealth was a trillion dollars there are no records of his wealth as at the time.