By Pheelphilly (self media writer) | 2 years ago

Birthday parties hold a special place in children's hearts. It's the one day where they feel extra special as they receive all kinds of gifts from friends and family. Most importantly, they get to cut the cake! 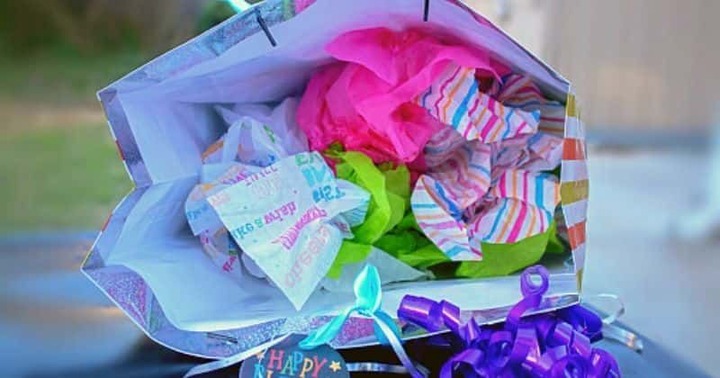 As a parent, you focus on making your kid's birthday the best one they've ever had. Soany Barella from Huston, Texas, wanted the same for her 3-year-old daughter. After planning for months, the loving mother set up a "Baby Shark" themed party for little Angely Barella.

According to the reports by KPRC 2, on October 3, Soany arranged tables and chairs for the guests who would be arriving at the baby toddler's party and set it right outside her apartment which didn't seem to be a problem to her neighbor until the party began. 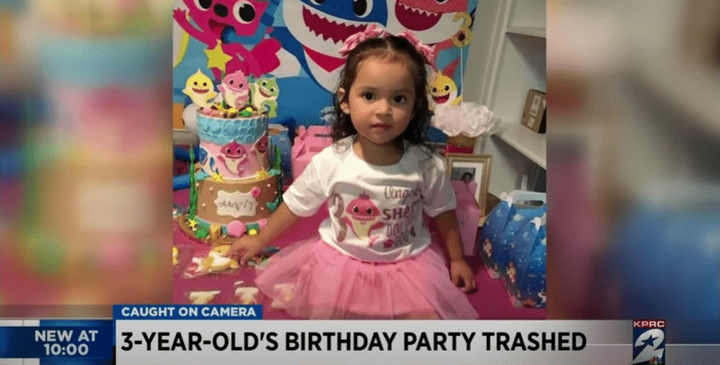 The mother had also arranged for a bounce house for Angely's friends. Everything looked perfect until the neighbors got involved.

The party started around twilight and that's when the two women next living next door started complaining. They raised a problem with the loud music that was immediately looked into by the mum. The young women expressed another problem with the tables and chairs They said it was too close to her apartment.

Things took a turn for the worse when one of them toppled the table over while guests were having snacks off of it, turning the atmosphere grim. Soany said, “The girl, she came at me and she was telling me to move the tables because she said they were close to her apartment and she did not want the tables close to her house.”

What was supposed to be a happy day for the child turned frightening. Soany revealed that the incident scared her daughter. “She was really scared. She came outside, then inside and she was telling me that she was scared about it and I told her, ‘It’s OK mami, it’s OK. Nothing is going to happen,’” she said.

She added that she's pregnant and one of the tables during the ruckus hit her tummy. The whole ordeal was fortunately caught on camera for proof, and was posted online. The video went viral and thousands of good samaritans decided to make her birthday special one way or the other.

A GoFundMe page was set up by the family for all those who wanted to help them throw another party for the little girl and thank lords for the good folks across the United States, they raised around $11,266 although the target amount was just $1,250. Soany said that she's really "thankful" to everyone who helped her daughter get the party she deserved.