By Tipsvstricks (self media writer) | 26 days ago

Musa Akilah who is professionally known in the entertainment circle as Morell is a Nigerian rapper and songwriter. He is a Northern rapper who sings and raps in Hausa and English languages. 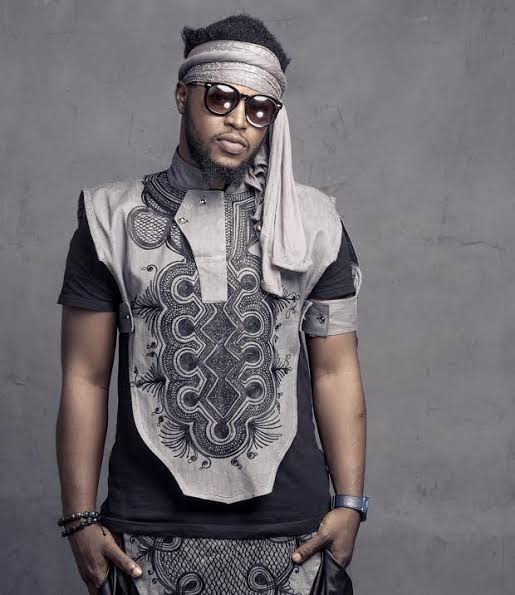 Morell isn’t a new name in the Nigerian music industry. He became famous after the release of his hit single, Anti Social, featuring one of the biggest Nigerian rappers, Olamide. The talented singer was rated as one of the early pioneers of Hausa hip hop. Morell has been in the music industry for quite some time now. 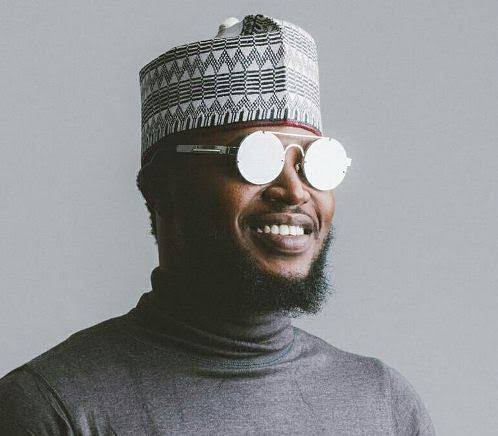 Haruna Abdullahi commonly known as DJ AB is a professional Hausa hip-hop singer. He began his career at a tender age and grew up to be among the most famous rappers in the North. Dj AB has collaborated with several notable artists. 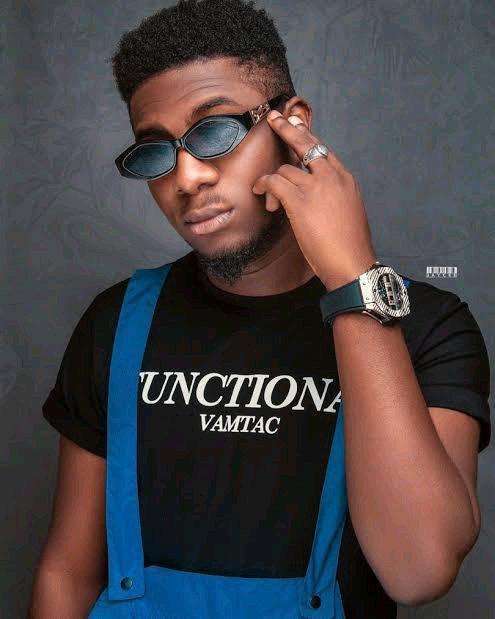 He has released many singles and most of his songs went viral within and outside Nigeria. The relationship between DJ AB and Mr. Eazi, one of the Afrobeat worldwide stars, is an indication that his talents would put him in the international spotlight soon. Presently, he is regarded as one of the best Hausa Rappers. 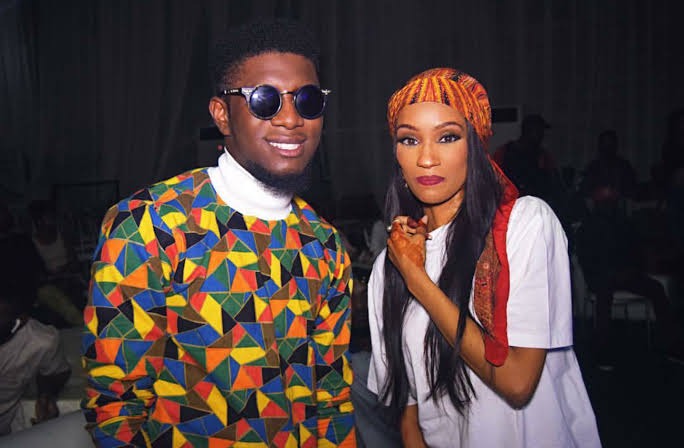 Buba Barnabas also known as ClassiQ or Arewa Mafia is one amazing talent in Northern Nigeria. He came into prominence with his lead single titled Duniya. The song attracted the attention of lots of music lovers across the North and beyond. 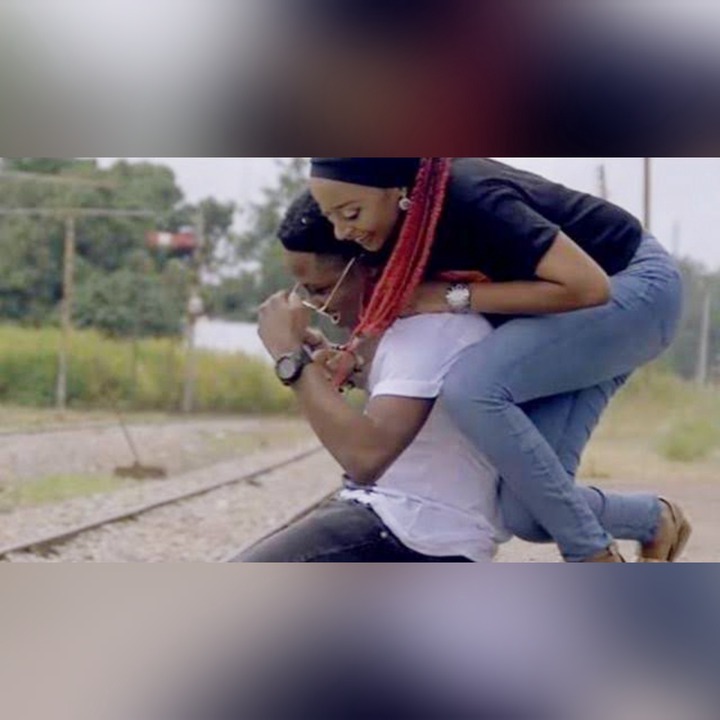 He has released huge songs and won the hearts of many people. ClassiQ featured Rahama Sadau in one of his hits that caught the attention of many people. 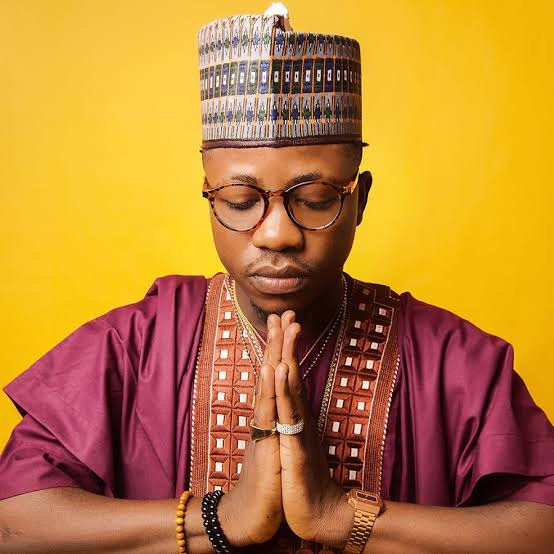 Ibrahim Rufai who is better known as Dezell is another multi-talented Hausa hip-hop singer. Dezell has released many hit singles and collaborated with some Hausa rappers. 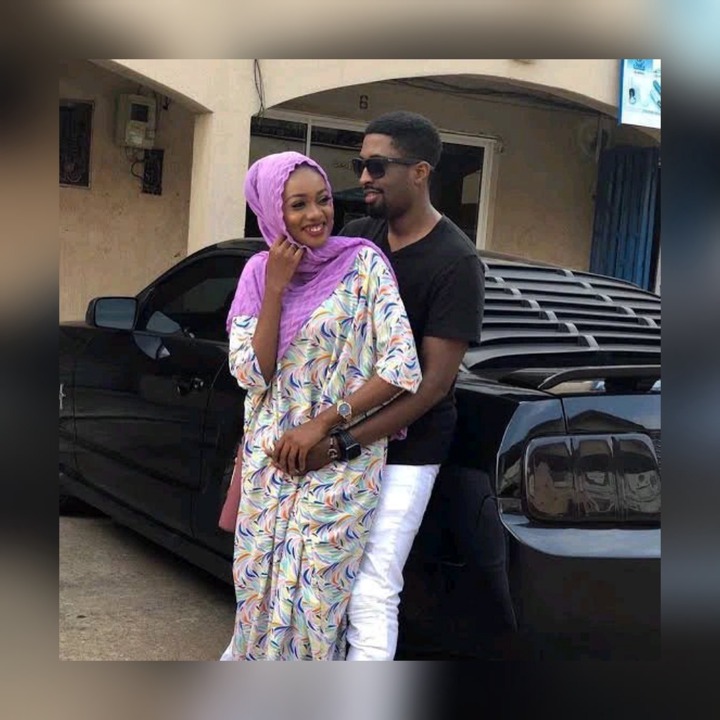 Aminu is professionally known as Nomiis Gee, he is one of the early pioneers of Hausa rappers. He is rated as the Hausa hip-hop ambassador due to his talent. 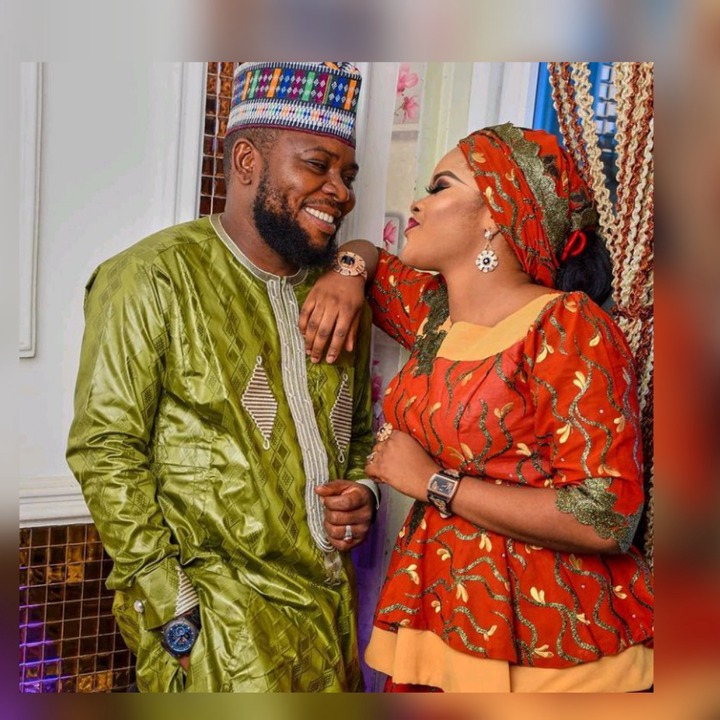