Do You Still Remember Actor, Lalude ? See Recent Photos Of Him And Other Celebrities 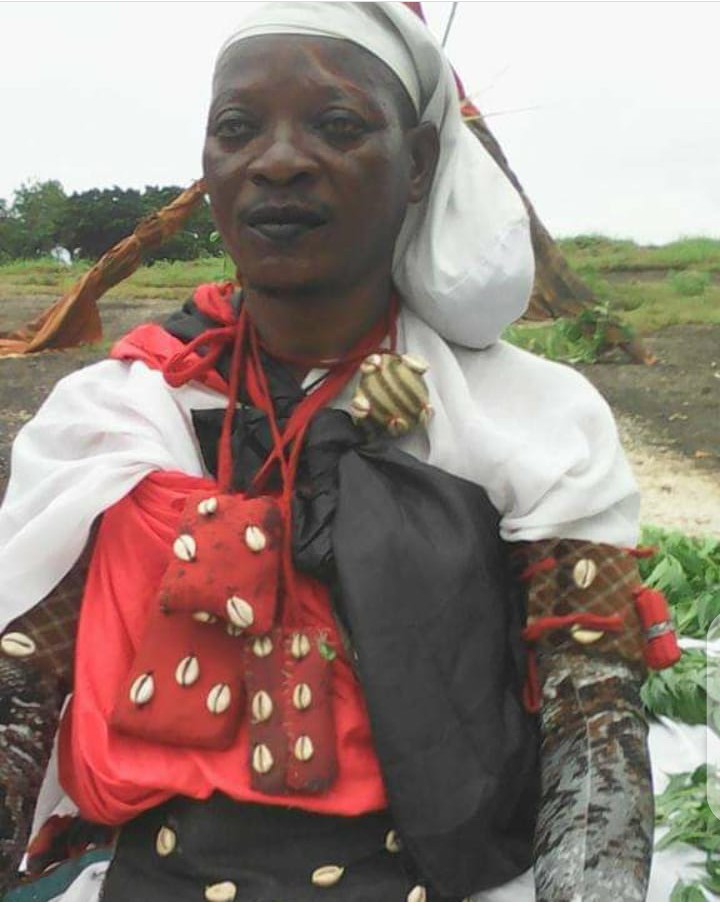 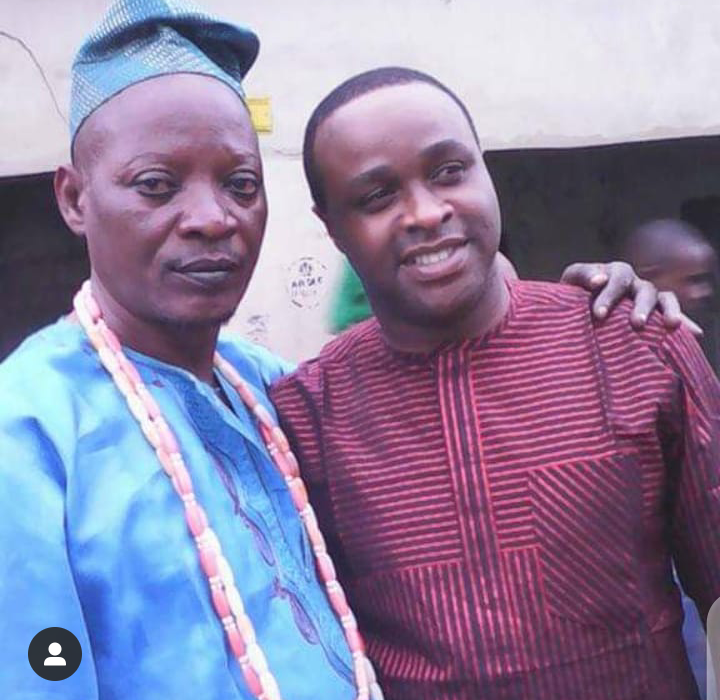 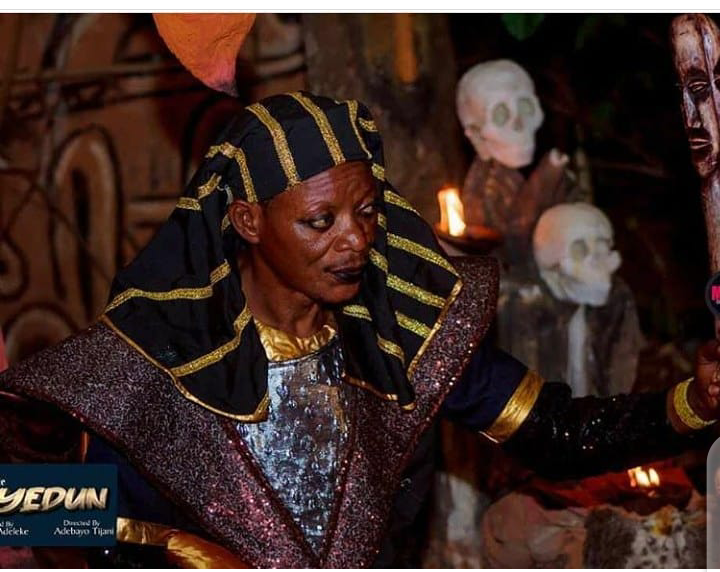 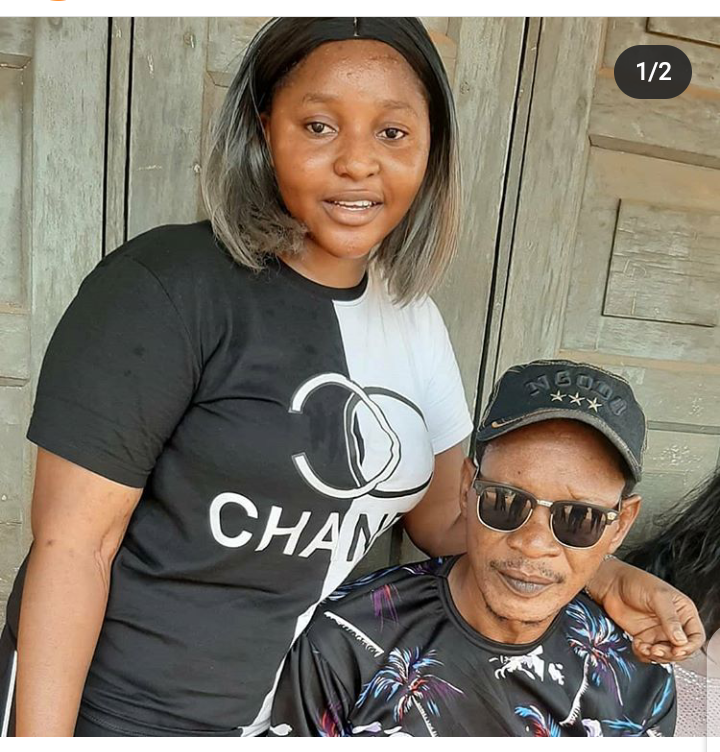 Lalude is a very talented veteran actor, who's known in the Yoruba Movie Industry, for acting spiritual roles, and saying all kinds of incantations. 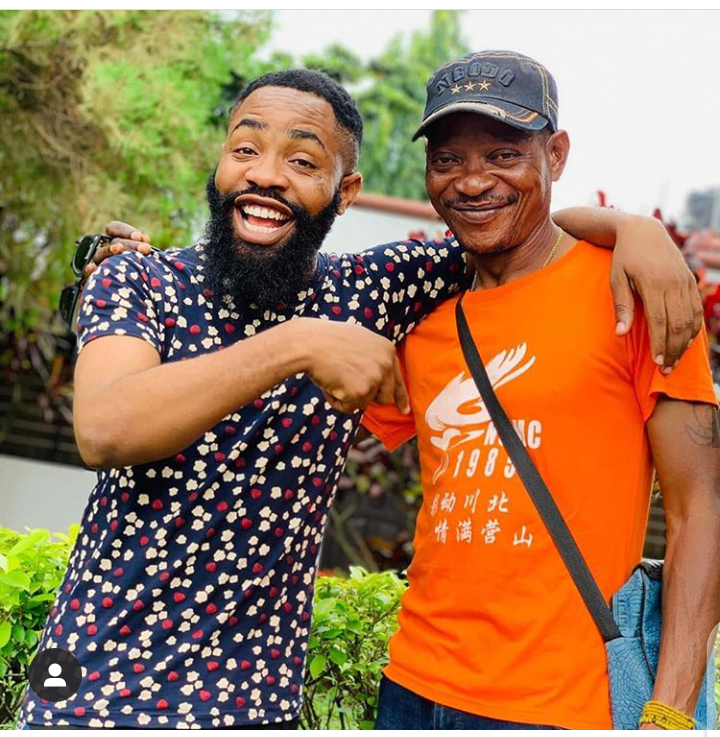 A lot of you would be wondering where he's all this while, as he doesn't feature in movies, like before. The veteran actor, who acts Epic movies made headlines again, after he was given 200,000 Naira by popular comedian, Woli Arole. He was given the money, when he had a brief interview with Woli Arole on Instagram.

Lalude joined the Yoruba Movie Industry in 1970 when he was in primary 2. And since then, he has been seen featuring in Yoruba Epic Movies. 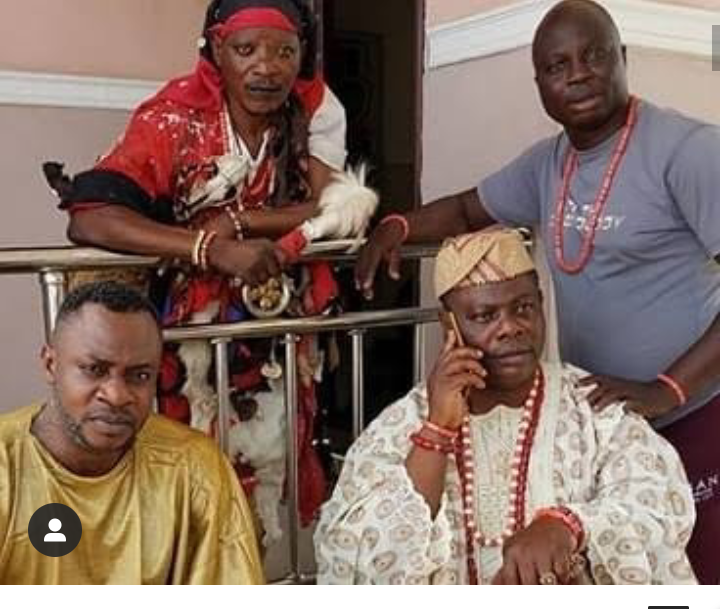 He's good at what he does, and has gained recognition and love from fans and followers because of his uniqueness. 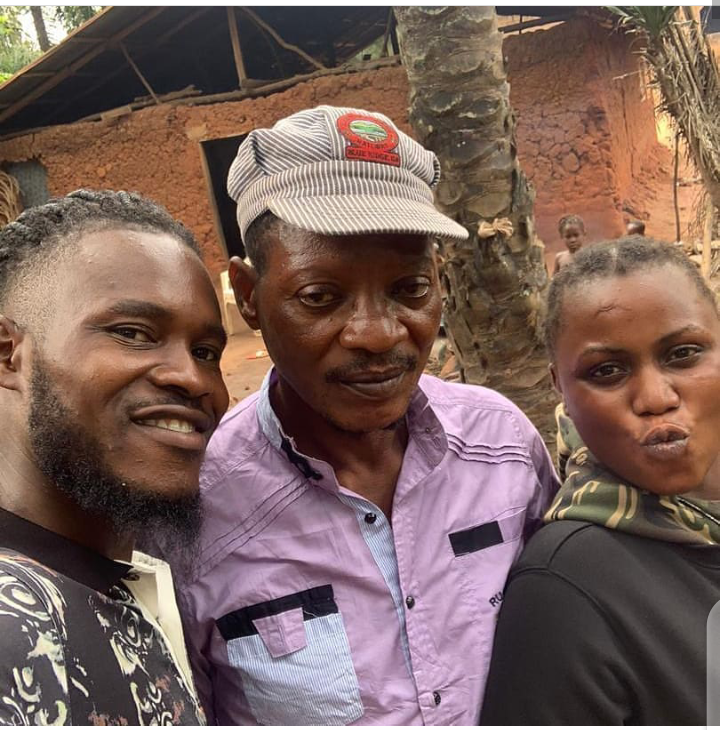 He's a very talented veteran actor, who's very good at interpreting his roles in movies. A lot of people have missed his face on screen, but he's back now, bigger and better. 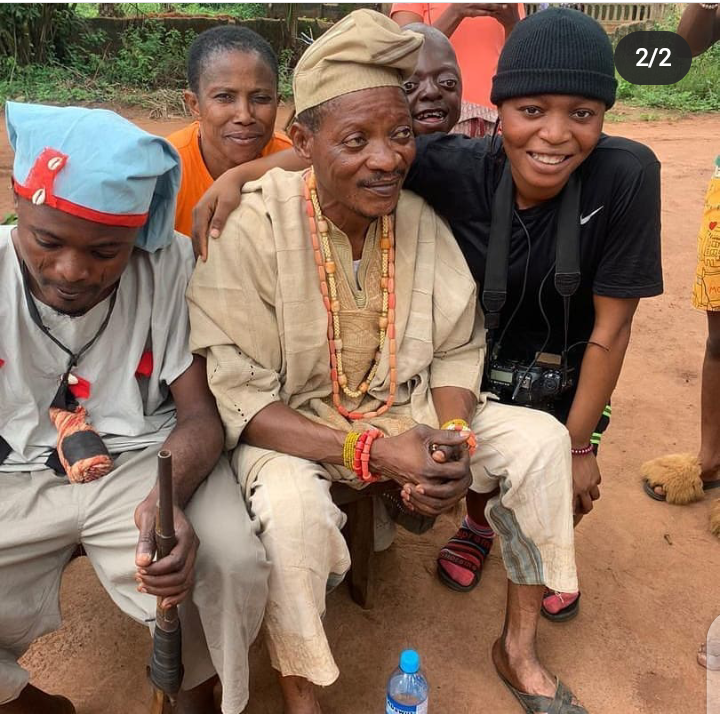