Below are list of top four romantic movies of all time. 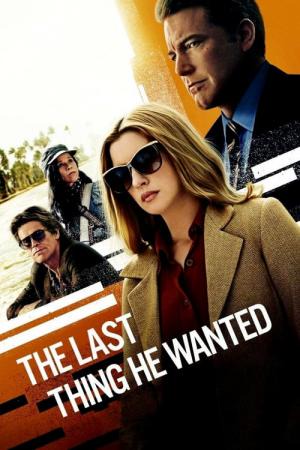 Story: At the turning point of the Iran-Contra affair, Elena McMahon, a fearless investigative journalist covering the 1984 US presidential campaign, puts herself in danger when she abandons her assigned task in order to fulfill the last wish of her ailing father, a mysterious man whose past activities she barely knows. 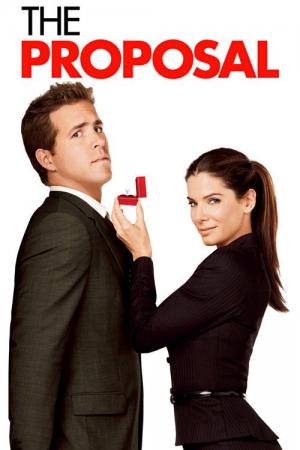 Story: When she learns she's in danger of losing her visa status and being deported, overbearing book editor Margaret Tate forces her put-upon assistant, Andrew Paxton, to marry her.

Movie Tittle: Sleeping with other people 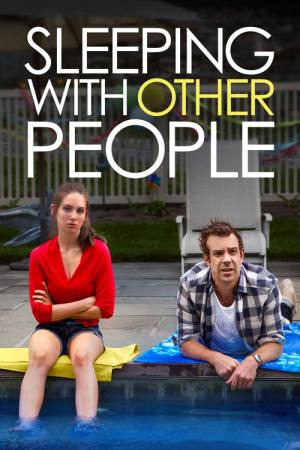 Story: Can two serial cheaters get a second chance at love? After a one-night stand in college, New Yorkers Lainey and Jake meet by chance twelve years later and discover they each have the same problem: because of their monogamy challenges. 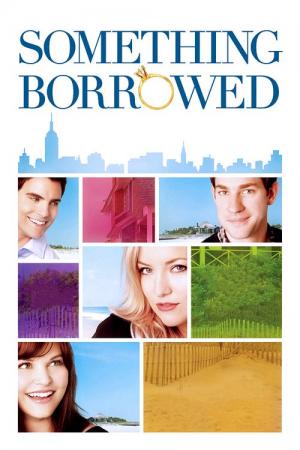 Story: Though Rachel (Ginnifer Goodwin) is a successful attorney and a loyal, generous friend, she is still single. After one drink too many at her 30th-birthday celebration, Rachel unexpectedly falls into bed with her longtime crush.

Content created and supplied by: DaYoung01 (via Opera News )