What You Need To Know About Blaqbonez

By Smartkingmd (self meida writer) | 11 days 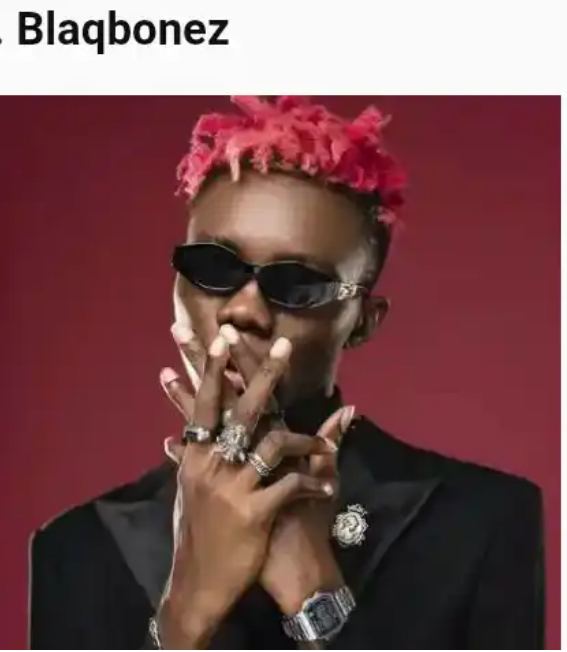 Emeka Akumefule (born 29 January 1996), known professionally as Blaqbonez, is a Nigerian rapper signed to 100 Crowns, and famous for his musical beef with Kenyan rapper, Khaligraph Jones is an imprint of Chocolate City . In 2019, he was profiled by The New York Times as one of the new guards of Nigerian music. He is widely known for his controversial self-proclaimed status as the "Best Rapper in Africa" (abbreviated as "BRIA"), which became the most talked about topic in the Nigerian hip hop space between July and September 2019. 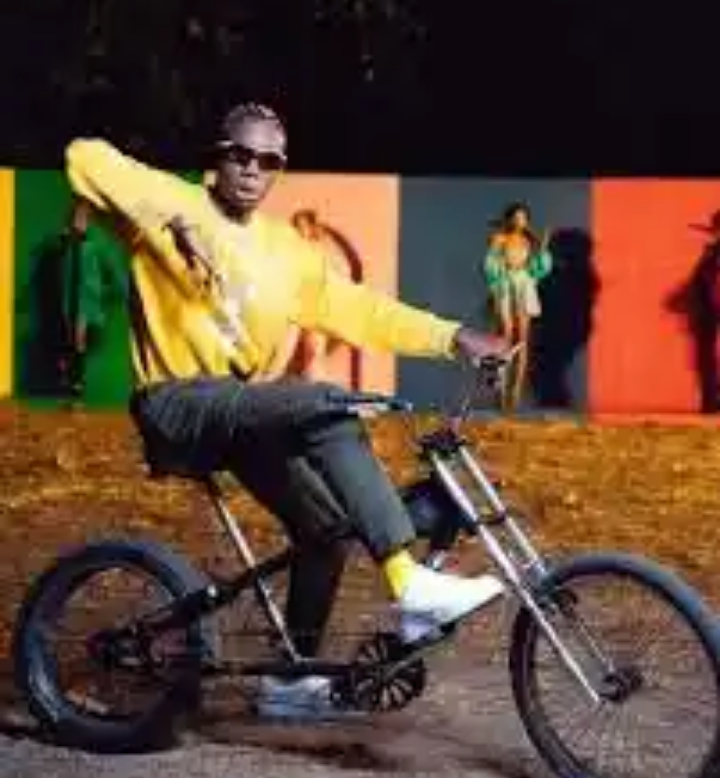 Emeka was born on 29 January 1996, to an Igbo family and grew up, exposed to the Yoruba and Urhobo culture in Nigeria. He was 13 years old when he discovered he could rap, and his journey into music was a result of happenstance. He self-discovered his talent while listening to the radio with his cousin, when the song of a 12 year old rapper was played. His cousin liked the song and challenged Blaqbonez to come up with his own lyrics, since he liked criticizing rappers . 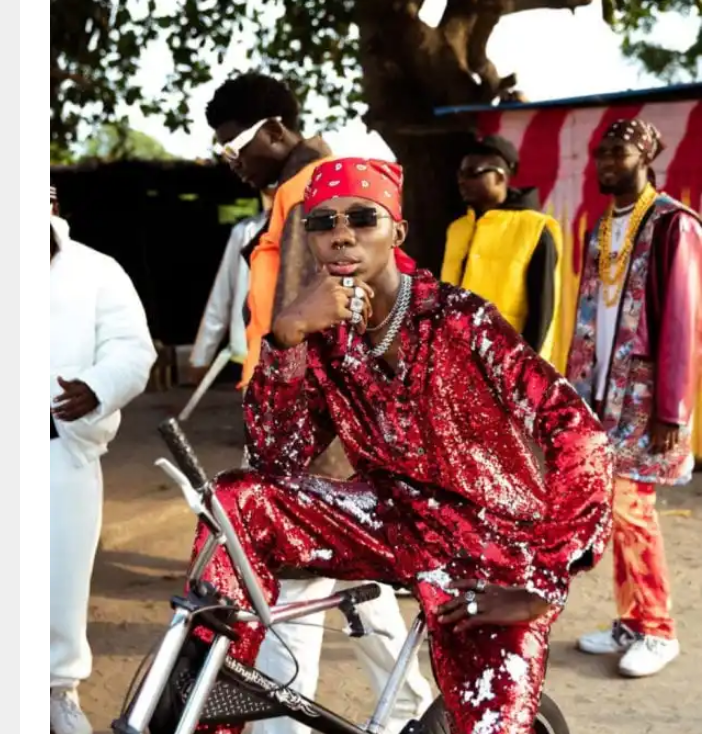 He release his single 'Bling' this year, he took his social page on the 21st of April to announce the release date for the video for ‘Bling’. The video was directed by TG Omori and the video officially out yesterday 23rd of April. 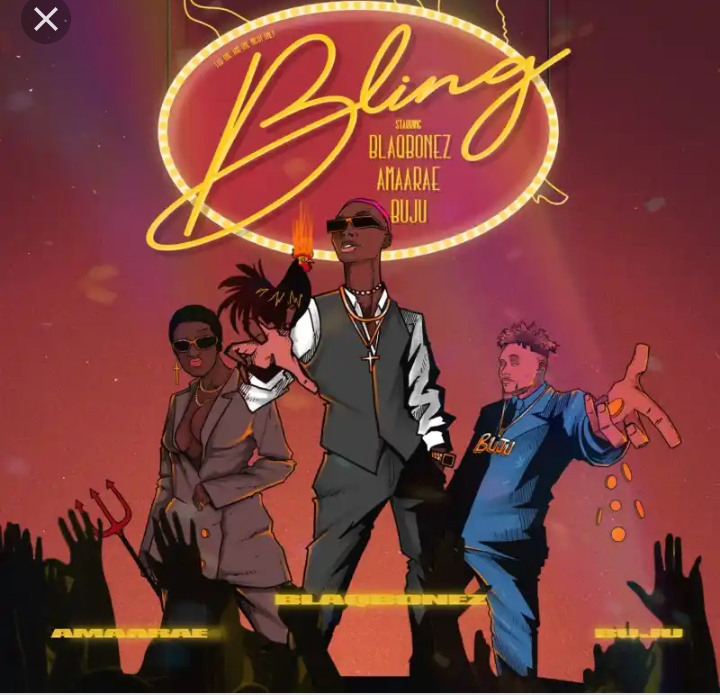 Content created and supplied by: Smartkingmd (via Opera News )

Ebuka, Others Pens Down Lovely Message To Popular Tv Personality, Grace As She Flaunts Her Baby Bump

A Pregnant Lady Who Expected 7 Babies, Has Rather Given Birth To 9 Babies

Check Out What A Motorcyclist Was Spotted Carrying Which Sparked Reactions