Love truly has no boundaries, it does not lay emphasis on where one comes from, the language they speak, or their place of worship. There is a saying that we do not always know why we fall in love, we are simply overwhelmed by it.

The story of Samira and Ahmed proves that true love does not respect colour or language. Samira is a Nigerian, while Ahmed is from Egypt. Samira found love when she left Nigeria to further her studies in Malaysia. She did not achieve just certificates in Malaysia, she won love too.

The lovely couple shared their pre-wedding photos with Bellanaijaweddings recently, and also spoke about how their journey began. 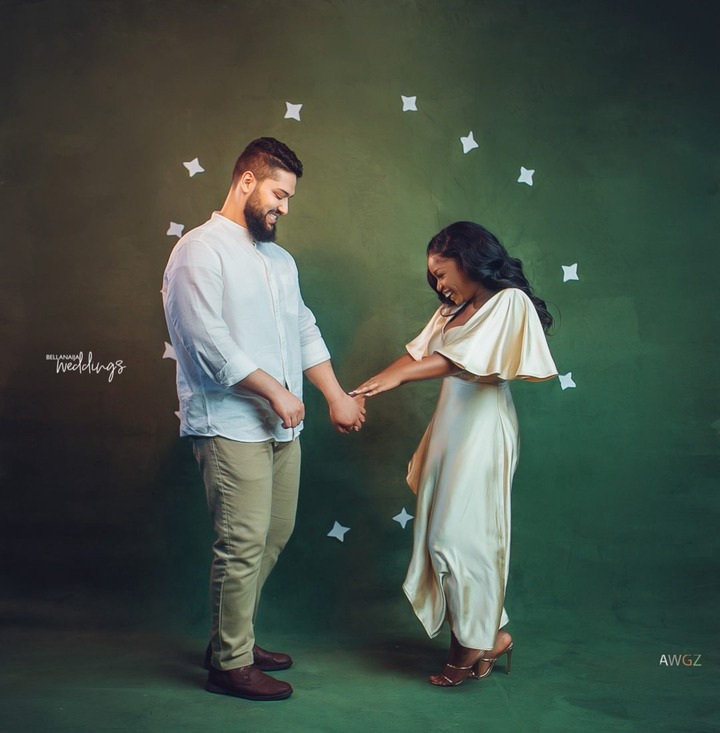 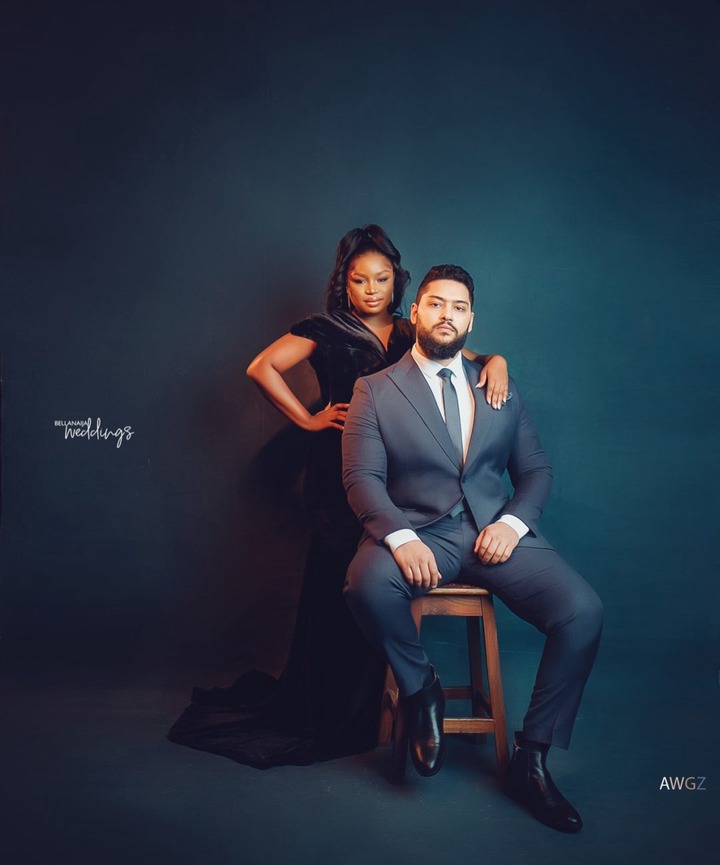 Samira said that the journey began in 2014 when she left Nigeria for Malaysia for her university education. When she arrived in Malaysia, she made some new friends, and one of them was a young man called Seif. Seif spoke about his brother Ahmed a few times during their conversations.

Some months after that, she saw Ahmed in school, and immediately knew he was Seif's brother because of the striking resemblance. She said she remembers noticing how tall he was, and felt he was cute. 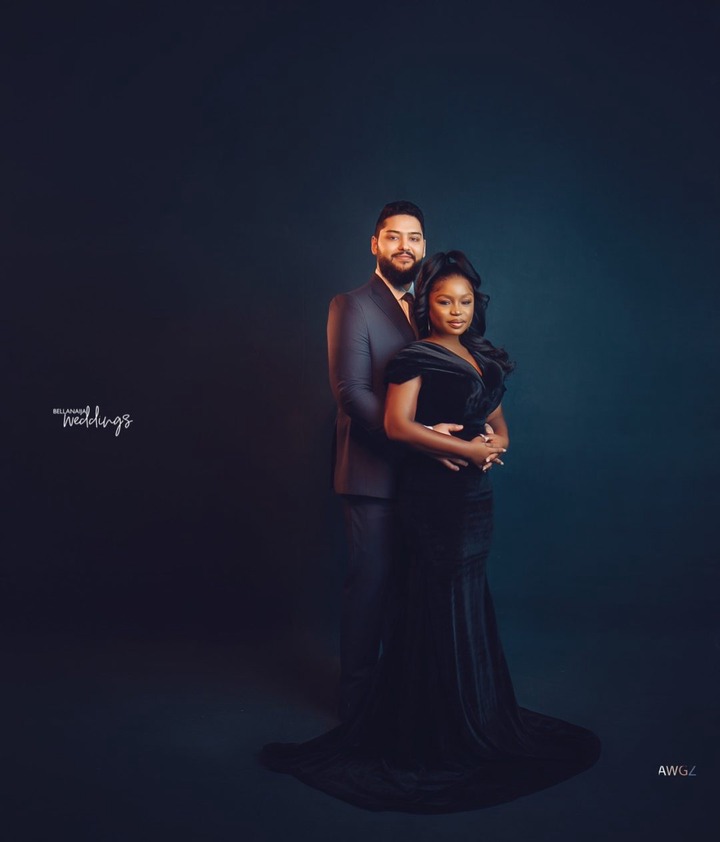 A few days after that, a mutual friend introduced Ahmed to her, and that was when they officially met for the first time. A few nights after that when she went to get some food, Ahmed and his friend walked up to her to say hello. And Ahmed started flirting with her. She was amazed at the way Ahmed was forward, and liked him. Some days after that, she asked Seif to send her Ahmed's number. After that, she sent Ahmed a text and called him afterwards, and they agreed to meet. They met and talked the whole night, and since then they have been inseparable.

While sharing his own side of the story, Ahmed said that when he met her, he was taken by her beauty, wits and sense of humour. 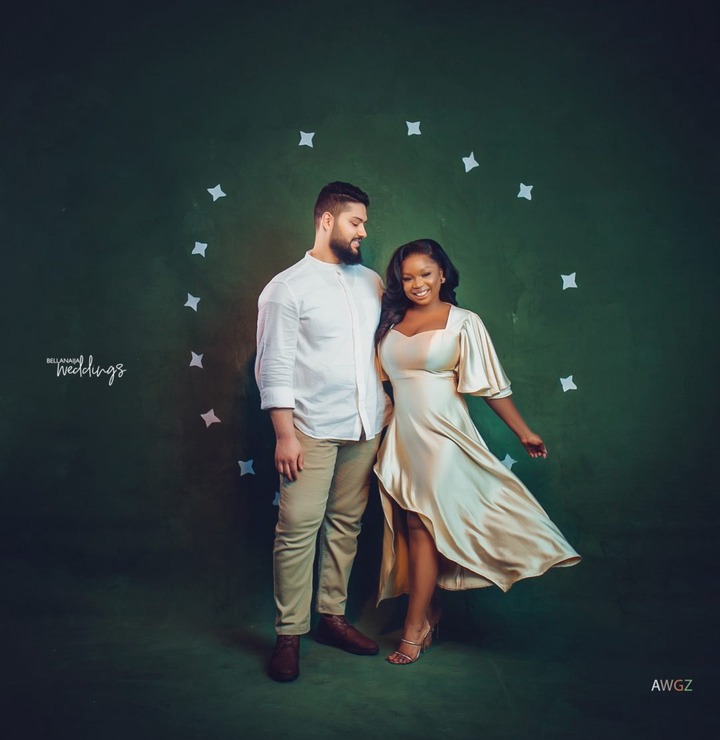 He said that one night he received a frightening message saying "I am your worst nightmare" from a number he did not know, and coincidentally it was on a night he had seen a horror movie with a group of friends. He said that one of his friends was terrified after seeing the movie, and the text message again came and haunted him.

After that Samira called him, and he then knew that she was the one that sent the mysterious message. He asked her out on a date, and the rest is now history.

This is a really inspiring love story, and there are deep lessons to learn from there. The girl's bravery is quite impressive. When she noticed that she liked him, she took the bold step of asking for his number from his brother and sending him a text. 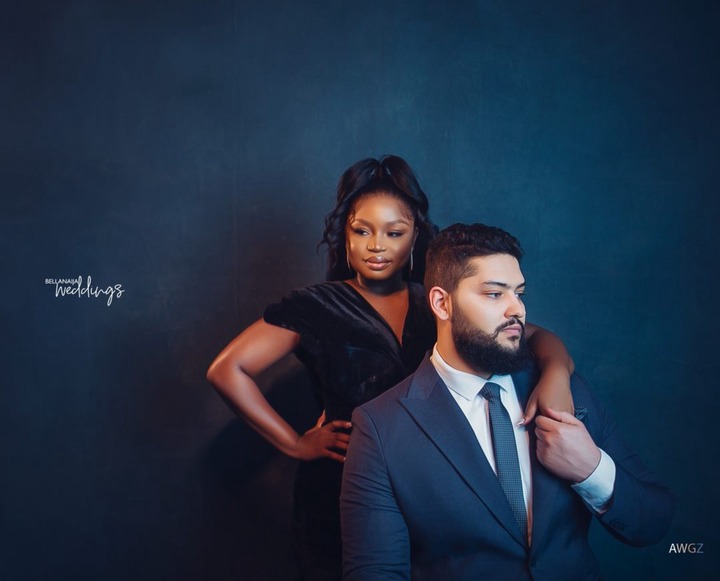 Sometimes you have to take the initiative when you see someone you like, because you never can tell where that important step would take you both.

As the couple start the journey to spending the rest of their lives together, we pray for their home to be filled with happiness. And we hope their love story will inspire those who are expecting love to happen to them. Also, share the article so that others can benefit from it too.