Nigerian Comedians That Have Been With Us For A While.

By Adehonor (self media writer) | 1 year ago

When mentioned, comedy is a word that sparks sparks laughter itself. Comedy is a genre of fiction which is performed to raise humour among a wide range of listeners.

There have been a lot of comedians in Nigeria who have come and gone but these ones that i am about to mention have been in the industry for as long as i can think of. These are a group of comedians with a great sense of humor to the extent that one wouldn't be able to control the flow of laughter which would come from their comedy acts.

The comedians i am about to mention are all stand up comedians because this type of comedy has existed a long time before comedians started making skits by recording them at the comfort of their homes or anywhere they are and then posting them on social media and video websites like YouTube.

Here is the list of these stand up comedians: 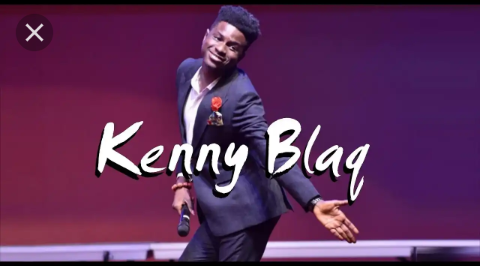 Otolorin Kehinde Peter, performing as Kenny Blaq, is a Nigerian stand-up comedian and singer who has been in comedy for as long as i can remember. Kenny Blaq was born in Ejigbo, Lagos state as the last in a family of seven children in the year 1992 which means he is currently 27 years of age. 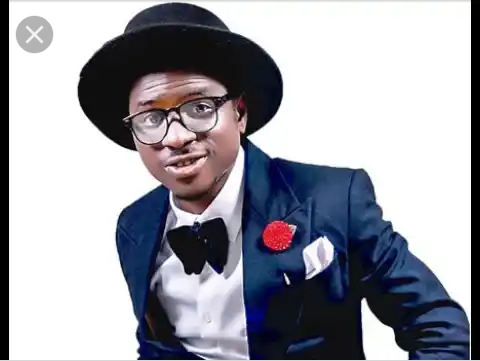 You cannot be a Nigerian without knowing this epitome of humor and laughter, immediately this man steps on the stage, believe me the crowd goes wild.

He has won awards like:City People Music Award for Comedian of the Year and the Future Awards Africa Nigeria Prize for Comedy. 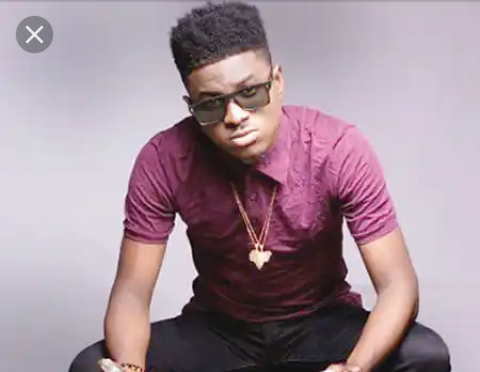 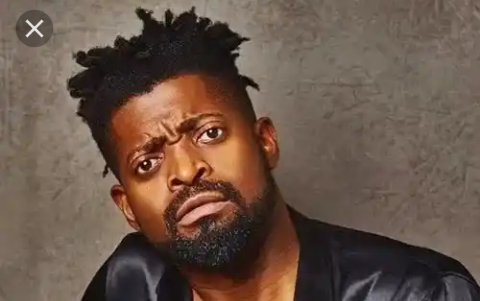 Bright Okpocha, better known by his stage name Basketmouth is a Nigerian stand up comedian and actor. He has organized popular stand-up comedy concerts across the globe.

His name explains it all i must say, because when he begins to drop comic lines,all listeners laugh and laugh until he stops. He also has been around since the 2000's and is still performing nicely around the world. 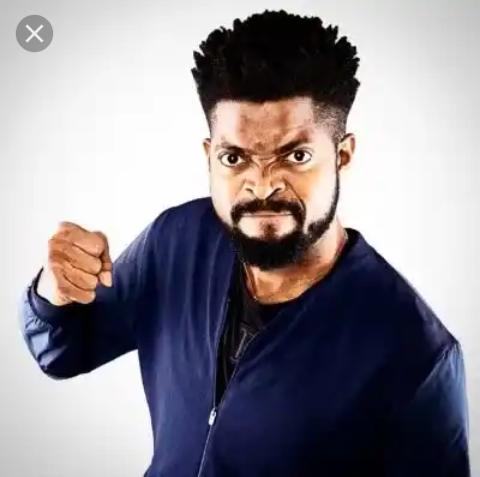 Basket Mouth is 41 years old,was also given birth in the city of lagos in the year 1978. He is married to his wife: Elsie Uzoma Okpocha and their marriage is blessed with Janelle Okpocha and Jason Okpocha. 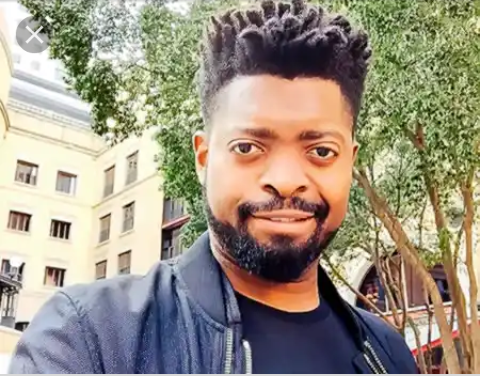 His hard work has paid off with a net worth around #2,000,000,000. He also has sang songs like hate part 1-3. With his age,he is still very much active in the Nigerian comedy industry. 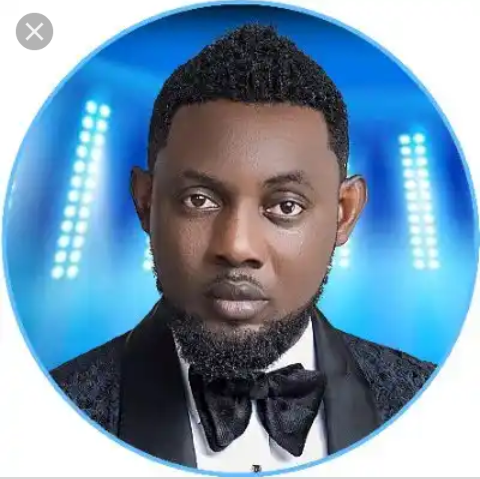 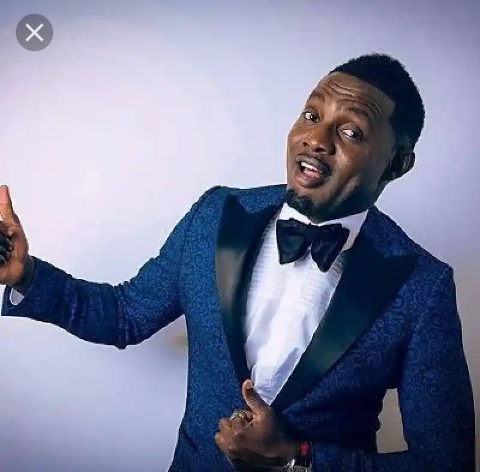 He got married to his wife:Mabel Makun in the year 2008 and their marriage has produced for them a girl named Michelle Makun.

He,has featured in a lot of movies including: Merry Men 1 and 2,a trip to Jamaica,ten days in sun City and thirty days in Atlanta to mention only a few. His diversity in different Nigerian entertainment industries has made his one of the richest and most recognized comedians in Nigeria. What do you think about these three long time legends? Please let me know below.

Content created and supplied by: Adehonor (via Opera News )