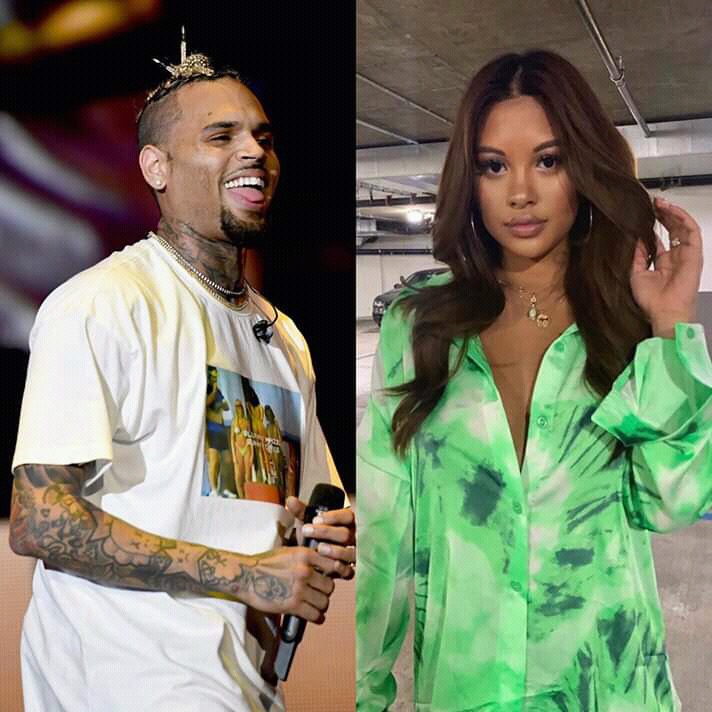 Ammika Harris is an American model and social media influencer. She was born on May 16, 1993 in Atlanta, Georgia. Ammika is an Asian, African American, and Native American descent. Her mother is Thai, while her father is Black America. 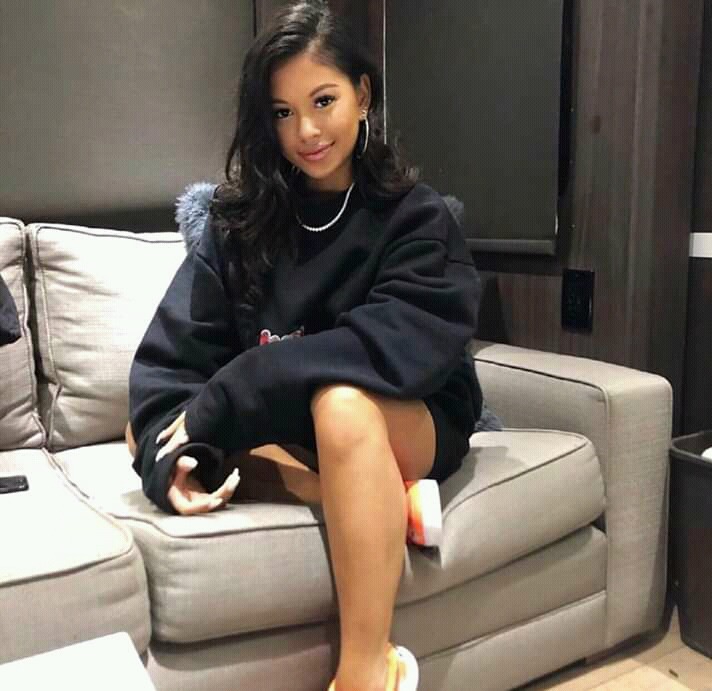 The Instagram model attracted public attention, for her relationship with American singer, Chris Brown. Ammika had a long time crush on Chris Brown since 2014. How lucky was she, as it is a dream to many to meet their celebrity crush, let alone date them.

They were first romantically-linked in 2015, after Chris broke up with his formal girlfriend, Karrueche. The two lover birds never confirmed their relationship status.

However, Harris’ Instagram posts were good evidence that they were into something. Although Ammika is the off-and-on girlfriend to Chris Brown, as their relationship were never stable.

Ammika and Brown sparked romance rumors again in 2019 after they were seen together in Paris. Few months later, the couple shared cryptic messages on Instagram in which they seemed to announce their incoming baby. 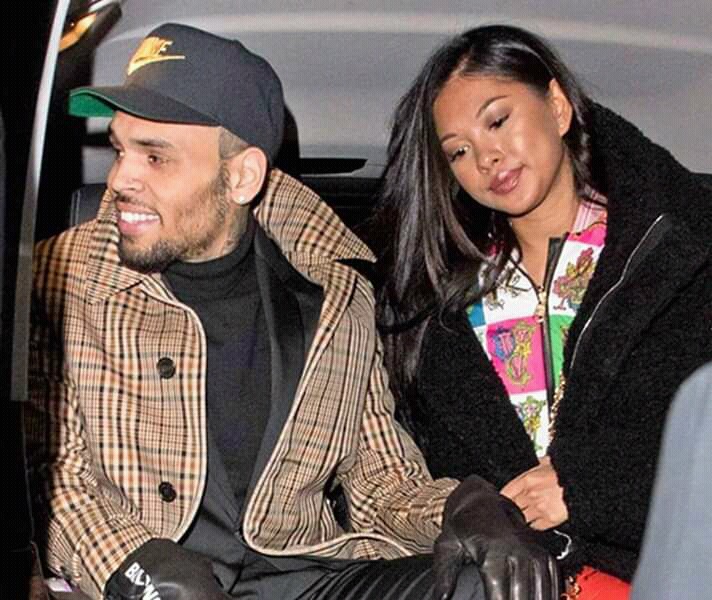 In November 2019, Ammika gave birth to a baby boy, which was named Aeko Catori Brown. Chris Brown officially announced the news and posted an Instagram photo of the baby. 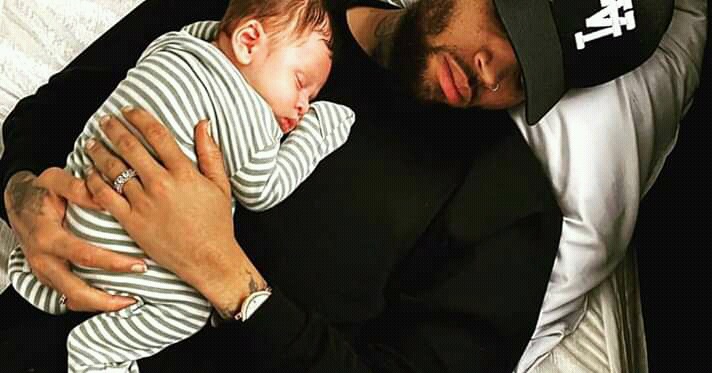 See the stunning pictures of Ammika Harris and the Baby 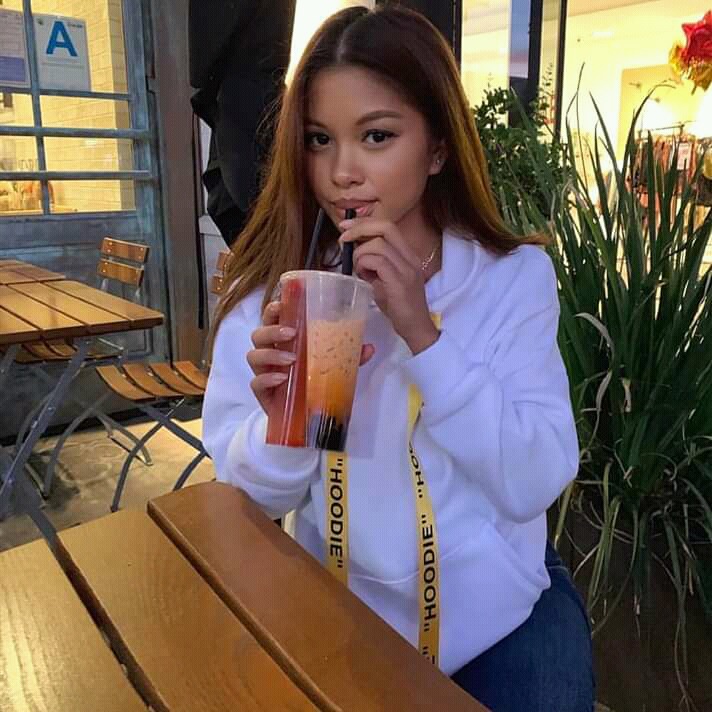 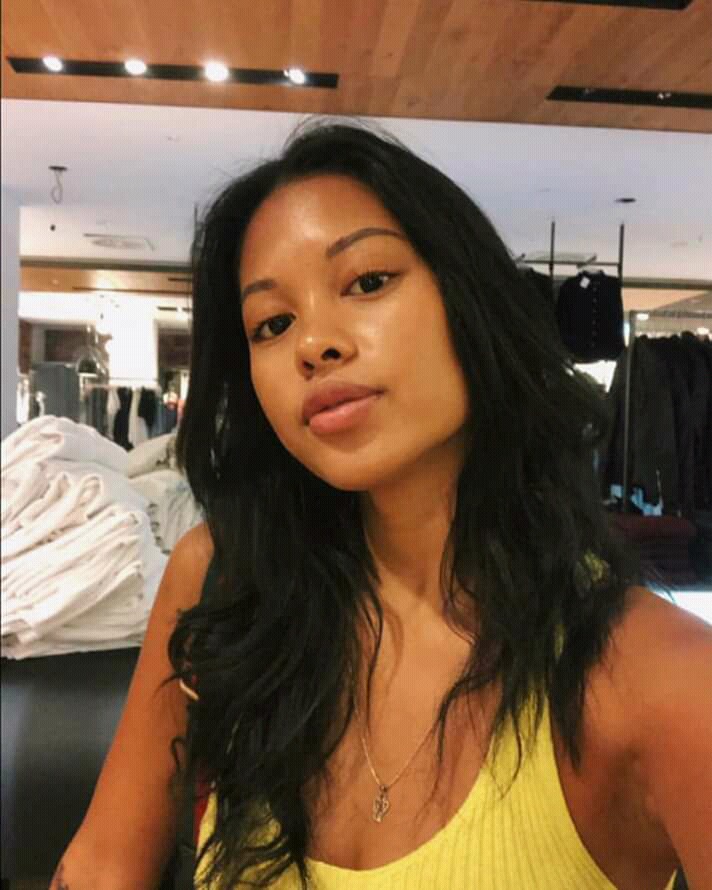 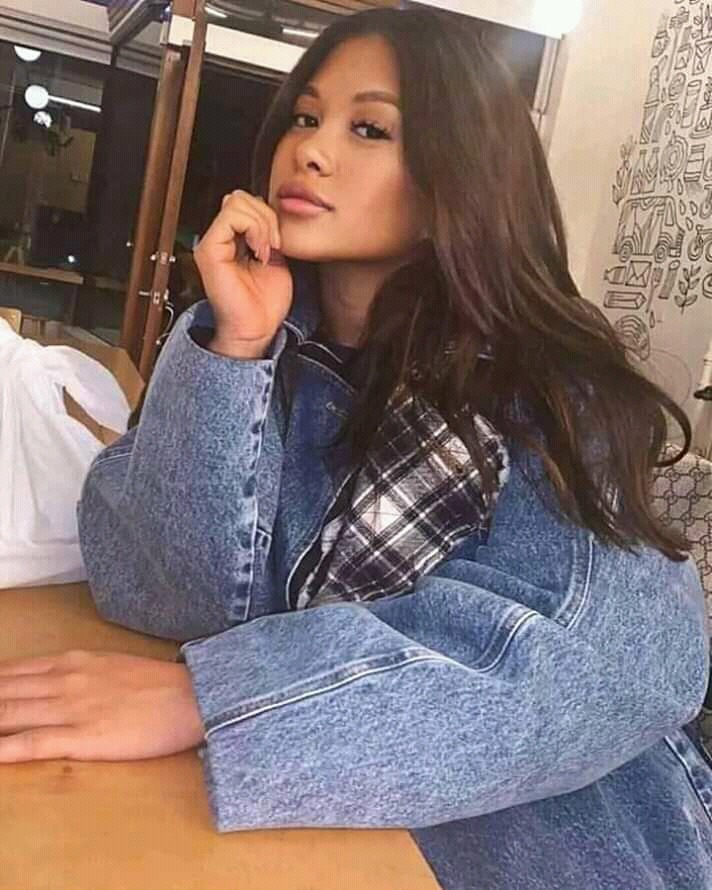 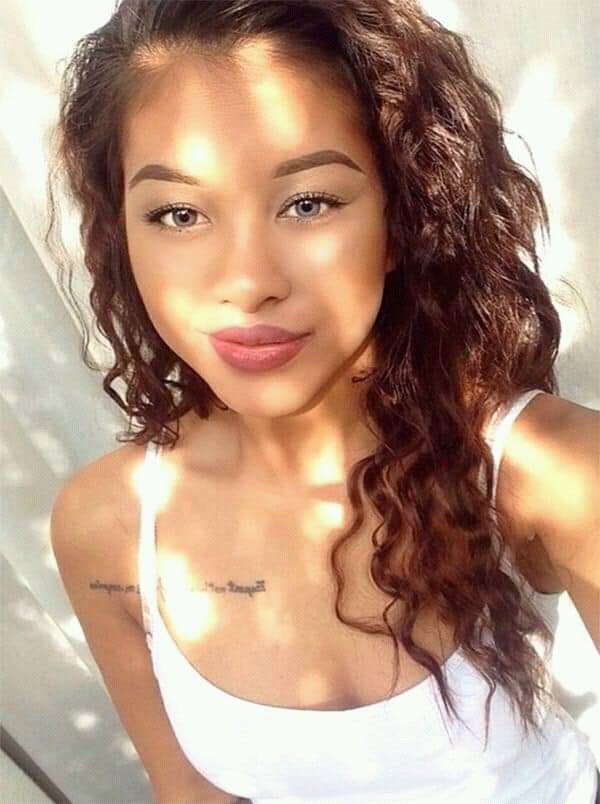 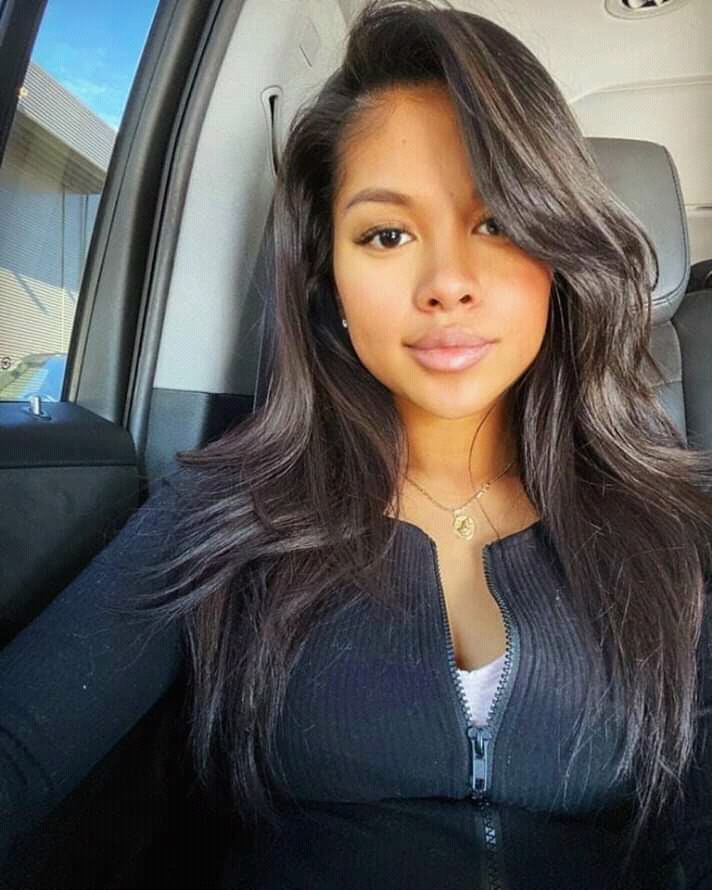 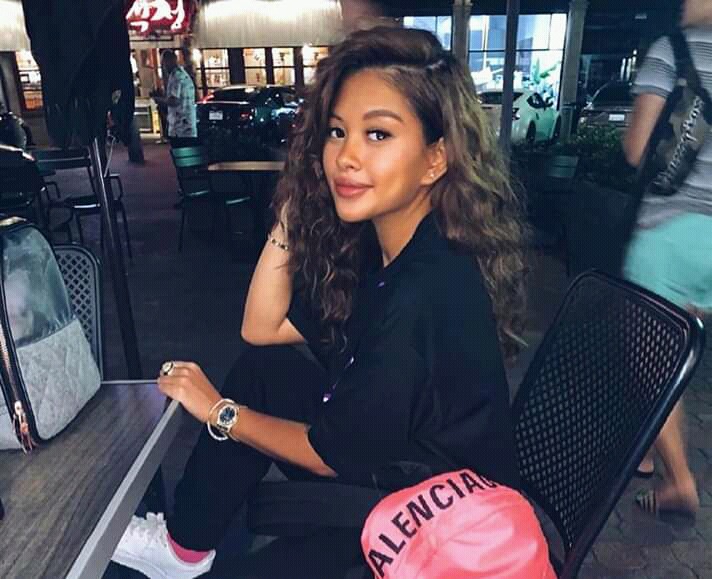 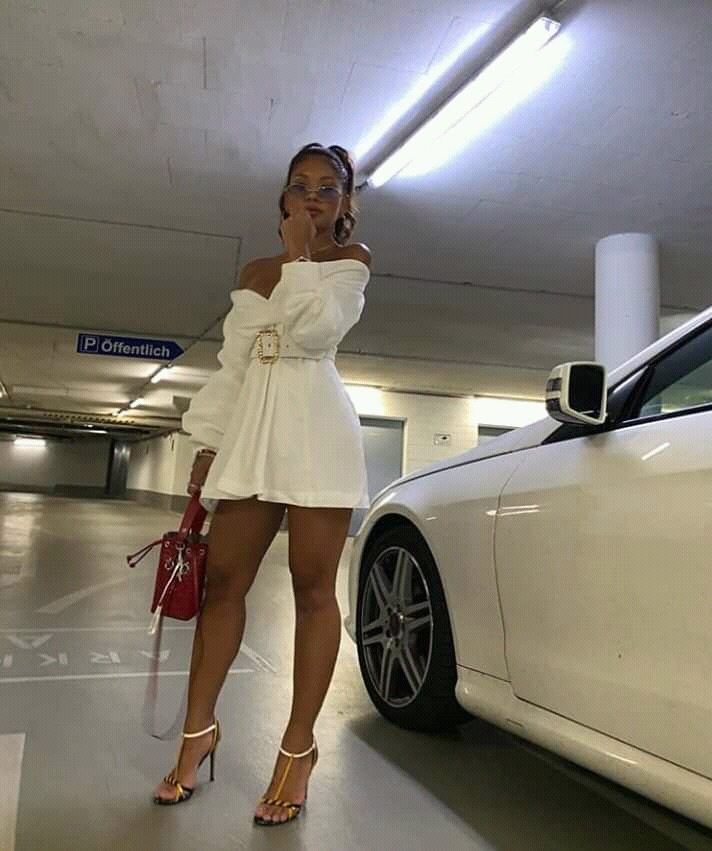 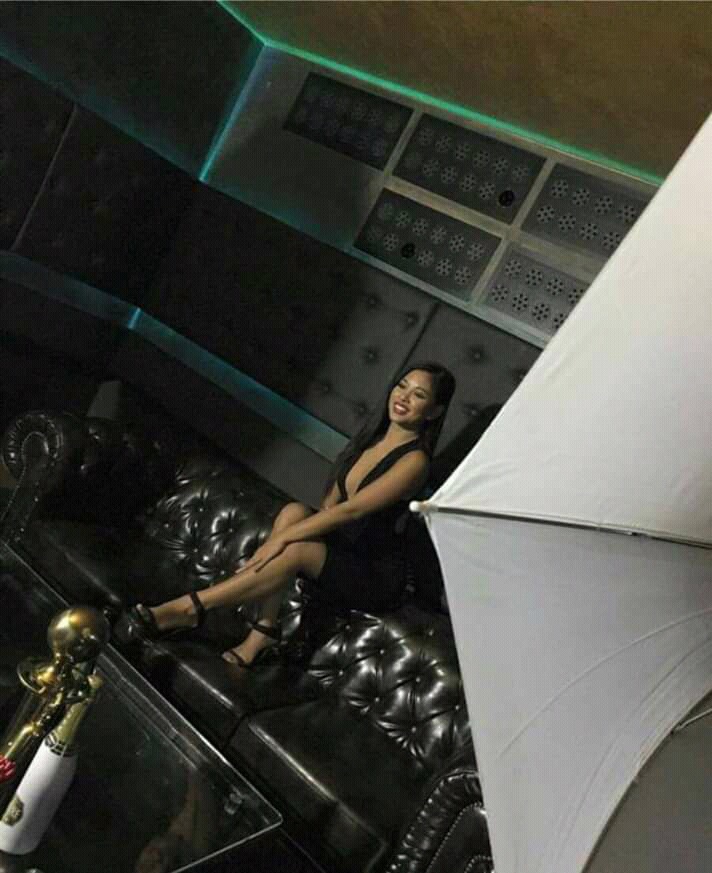 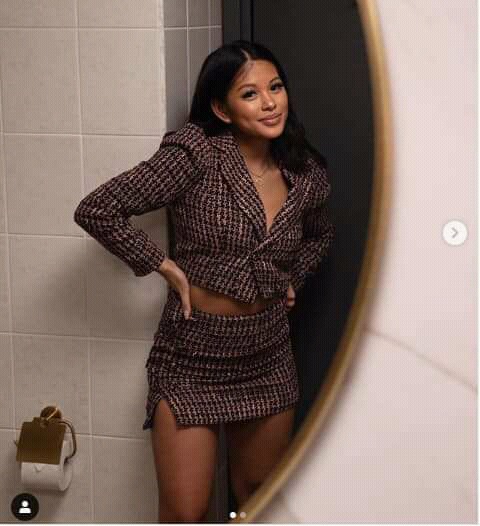 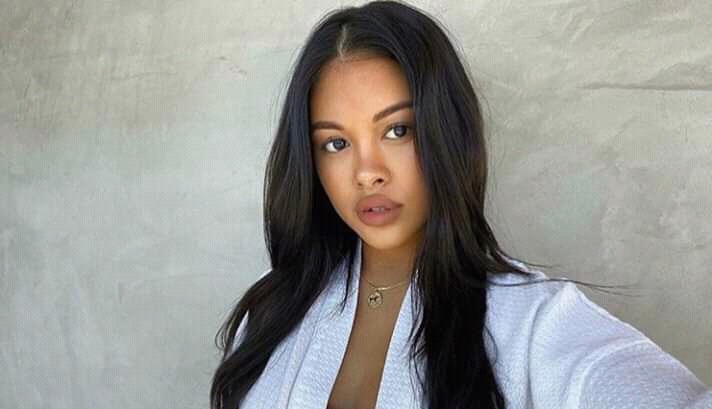 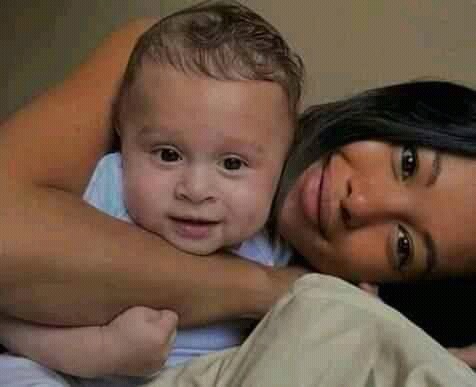 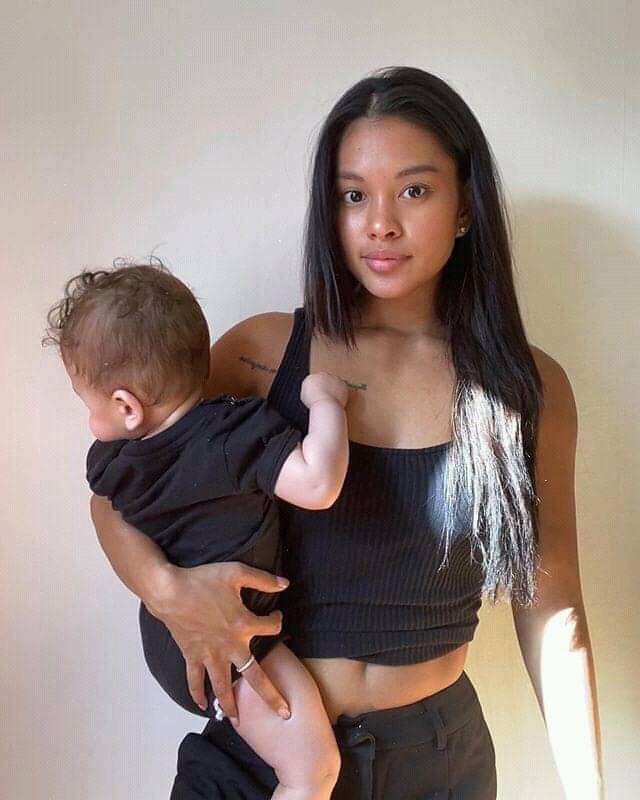 See the adorable pictures of her baby 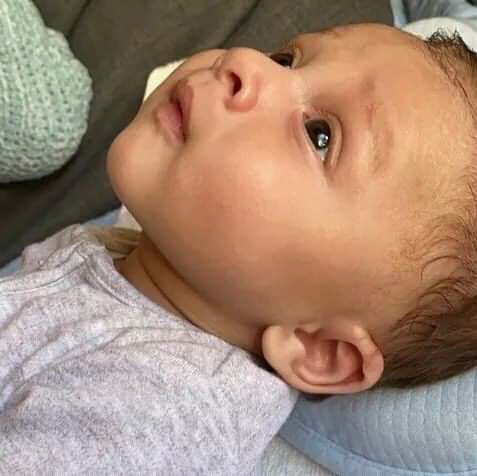 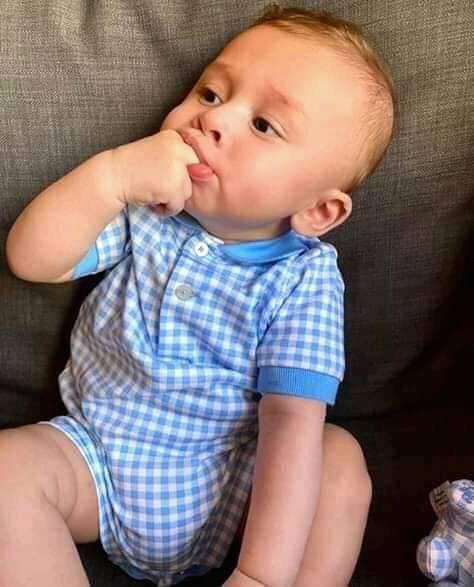 Aeko Catori Brown is so adorable.