By Tipsvstricks (self media writer) | 21 days ago

It is believed that one of the toughest things to play in movies is villain role. Even professional actors and actresses sometimes have a hard time portraying negative characters on screen. 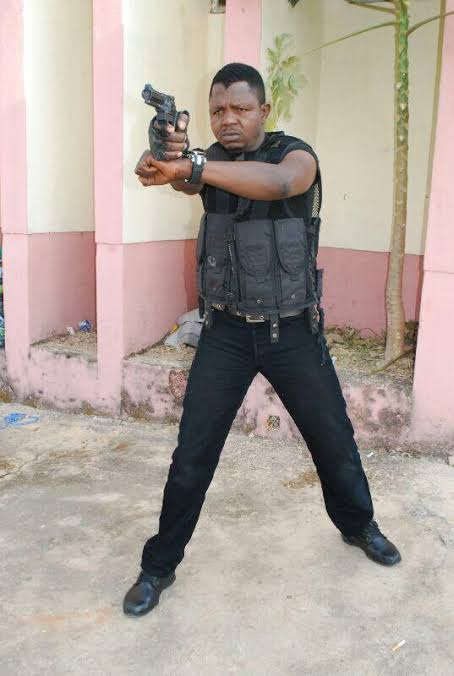 However, there is a group of actors in Kannywood so well versed in depicting bad boys that it seems like they were born to play that character. 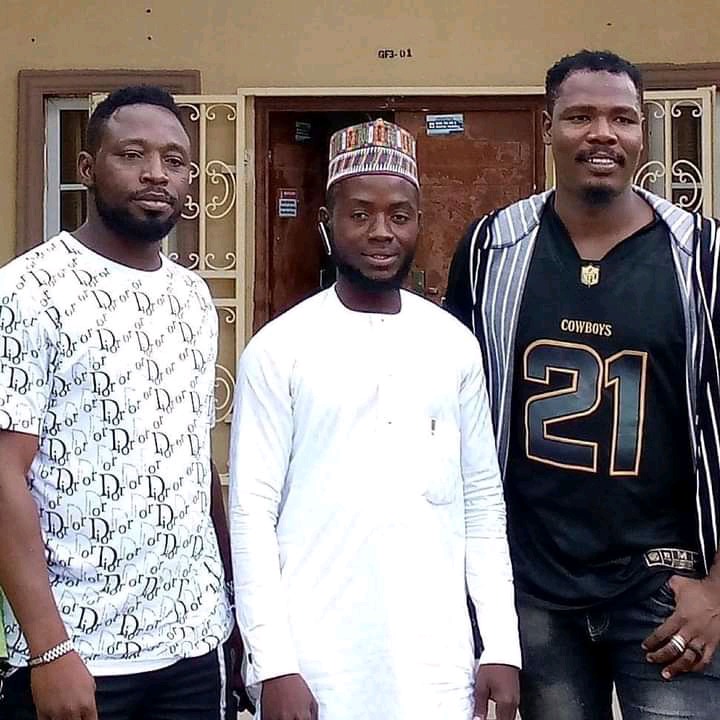 In the early 2000s, Kumurchi was among the biggest names we had in the Hausa movie industry. He got that fame as a result of playing a villain role in films. It was very difficult to see a movie this actor featured in and he was not acting the role. The character worked for him and made him among the top actors in the movie industry. 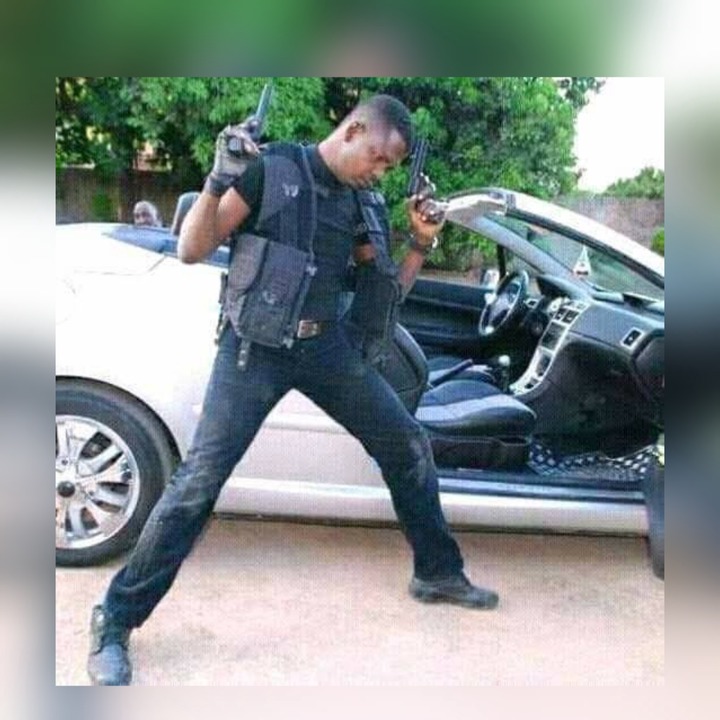 Shu'aibu Kumurci is a household name in Northern Nigeria and he has remained evergreen since his debut for more than fifteen years. He has worked round the clock to see the movie industry improve to the next level. The contribution of this actor in the industry cannot be overemphasized. 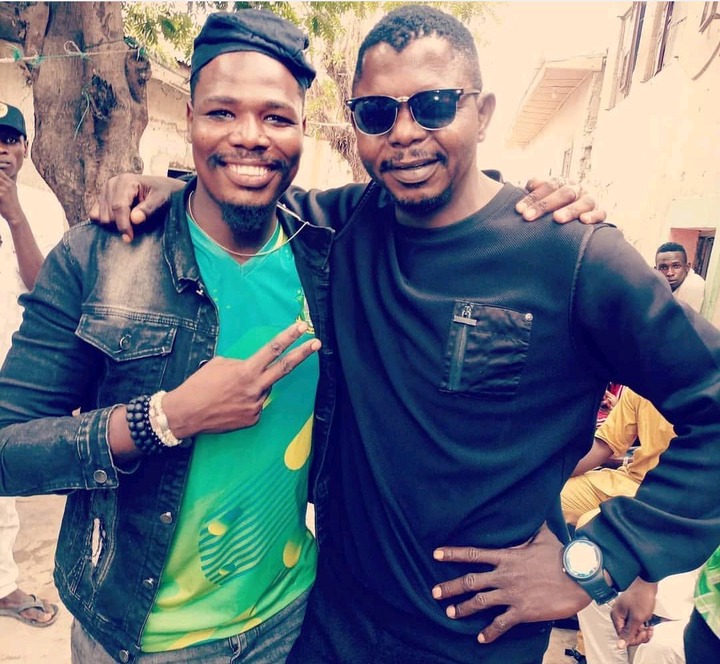 Tijjani Asase is one of those actors who brought glamour to the villain roles in Kannywood. He became one of the most loved celebrities in the industry. Presently, he became more popular after releasing his hit web series. The movie is getting thousands of viewers on YouTube. 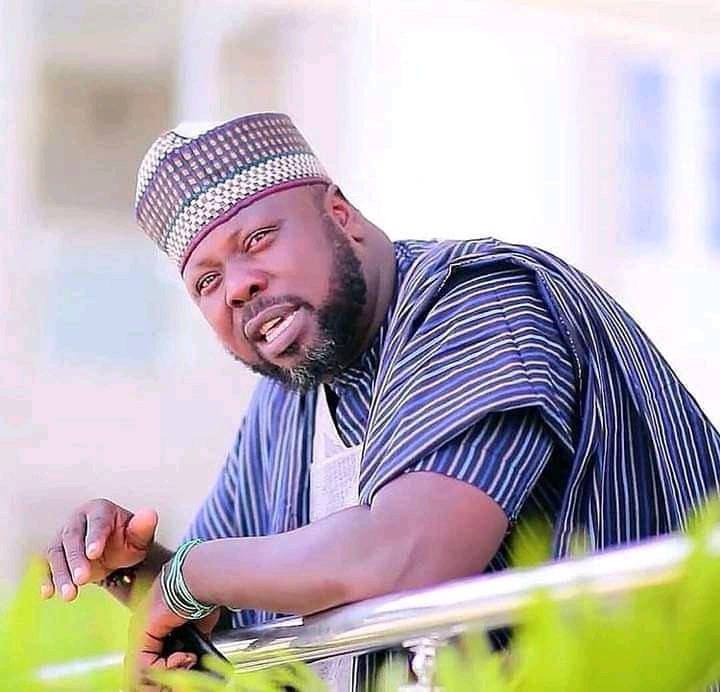 Auwal Isa is among those Kannywood actors who brought color to the villain roles in the industry. The role he played is quite interesting and knows how to portray the bad boy role. 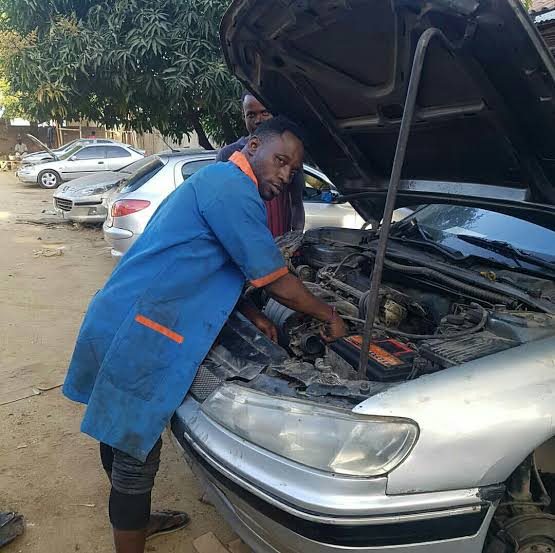 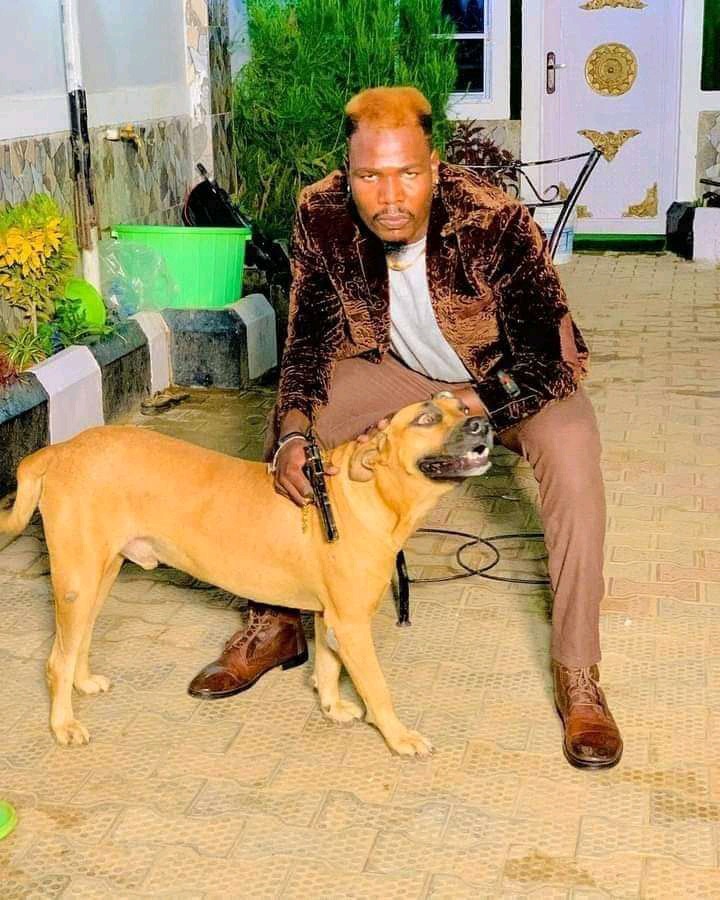 The actor is one of the few celebrities in the industry that are medical professionals. Presently he is one of the trending actors is appearing in more than three web series. 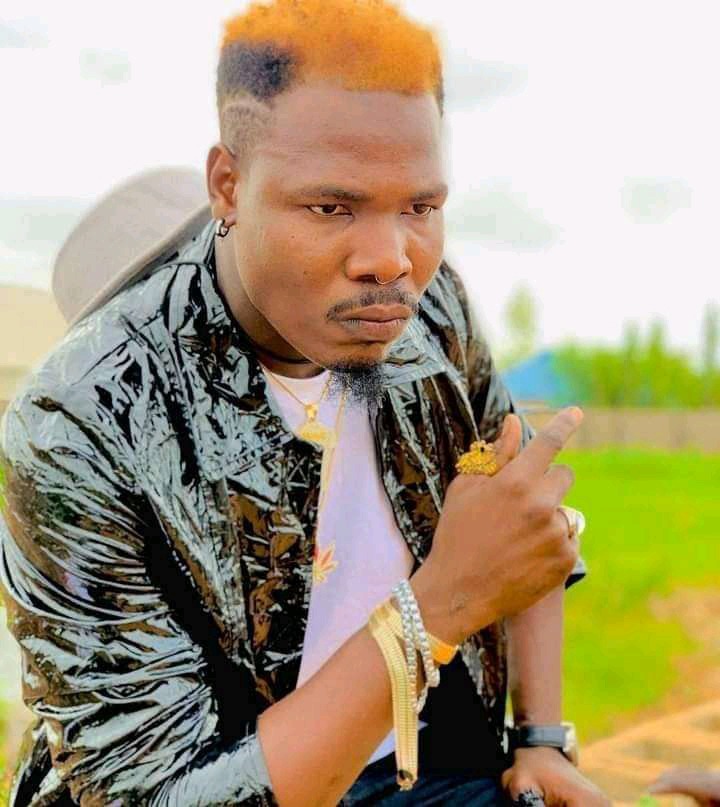 With his tough looks and high energy, Dumbadis is able to establish himself as one of the prominent names in Kannywood. He played the role perfectly and many love the way he portray the role. 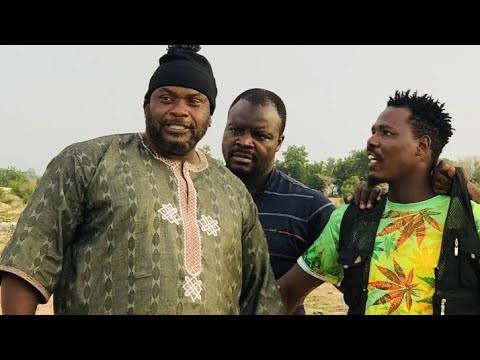