See What Happened Between Davido And Wizkid In The Last Three Years.

By NaijaGuru (self media writer) | 1 year ago

According to reports, the fight was started by Davido; it was his way of expressing his disappointment in the organizers who dared to place his performance after Wizkid’s. Some sources also claim that Wizkid was punched in the face during the fight. However, according to another version, the fight was caused by Tekno and Wizkid`s manager, Sunday Are. After Tekno`s performance on the stage, the singer came to Wizkid`s camp to greet him, but was pushed away by Sunday Are, which erupted in a fight backstage. Nonetheless, the main victim here is Sarkodie. The Ghanaian rapper and his crew were caught in the middle of the fight, and it is said that his team were put on the ground by Davido`s guys. The situation turned violent quickly. Some arrests were also made in the process. 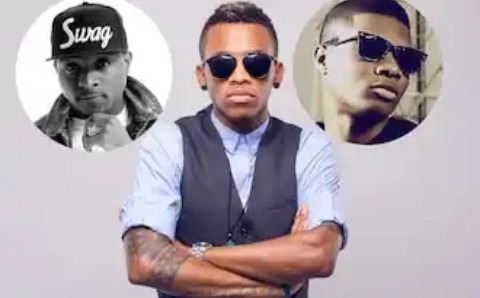 In an exclusive interview with Native Magazine, the music star shared how they both decided that it was time to move on and end the beef which had lingered on for years. "It just got to a point where we just thought, this shit is getting old. I mean, it got physical between our camps. We just wanted to make the relationship mutual. He has three kids, I have two kids. I’ve traveled a lot, I have experienced so much more in life, I have two artists that are doing well. Like, this shit is old bro, we’re not getting any younger," he said. 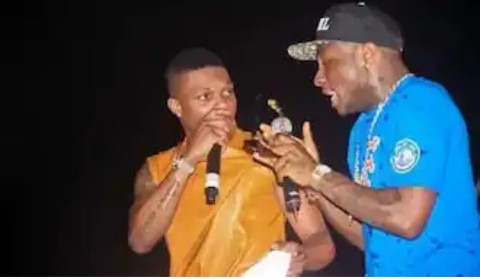 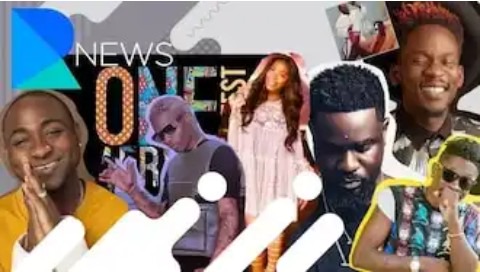 Davido went on to say he was happy for the Grammy nominee’s success but things got rough between them some months ago after he posted a picture showing himself and Wizkid as the two greatest artists in Nigeria. “I’m happy for you, I’m happy you’re rich and successful…What’s the fight for? Now you’re angry that I posted me and Wizkid, but you are with Wizkid in London every day. If they plan to come together against me it won’t work. I am not fighting them. We’re the biggest in the game.” 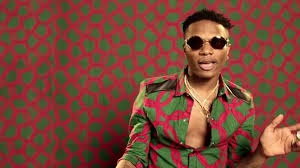 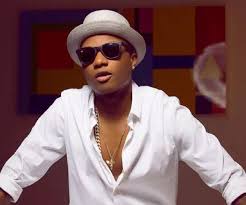 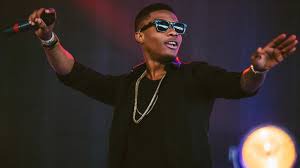