Don't Call Him Dwarf, He is a Special Human Being - Adorable Photos of Nigerian Actor 'Small Stout'

By Babatuny (self media writer) | 2 years ago 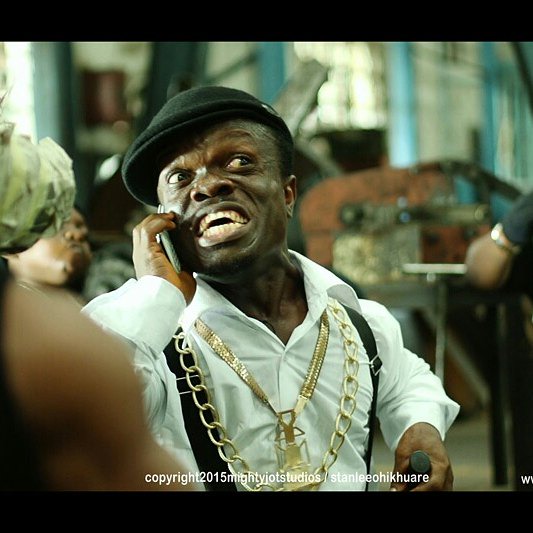 Just because the society is filled with average height people, it is easy to underrate people who are low to the ground, in terms of height. Short people do have their shares of it, not to even talk about dwarfs.

Nevertheless, it all depends on how you see yourself (irrespective of your body disabilities) - that will take you wherever you want to be. Your self-worth is very important. It changes how people see you.

If we look at it well, in the African society, dwarfs are not seen as somebody that can go along well with the society events. When you look at the populace at large, those who are fully accepted the most are people with normal height. However, irrespective of height or disability, some of these people still break into the system and would not be looked down on ever and ever, because they have change the way they want people to see them.

Actor Victor Udochukwu Nwaogu, popular known as Nkubi, is one person who knows his self worth and have change the view of people about him.

He would normally refer himself to Small stout or little person. He grew up in Oshodi Lagos and attended the University of Ibadan, where he bagged a degree in Theatre & Arts. He his only one of his 5 siblings who is not average height.

He is an Actor, OAP at Wazobia FM, TV presenter at Wazobia TV, a Voice Over Artist, Video Vixen. His personalities are too many to count. 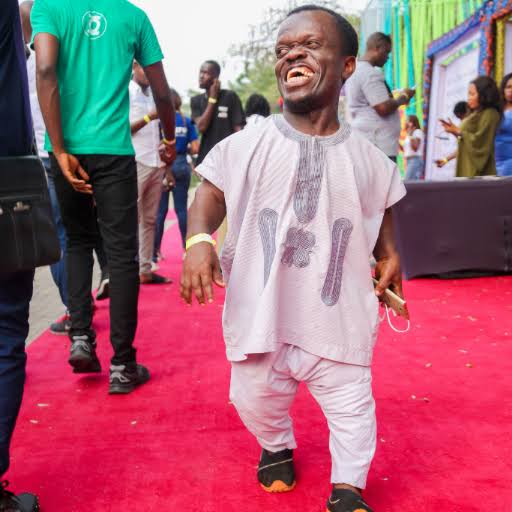 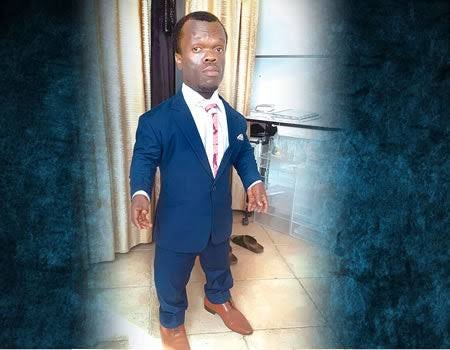 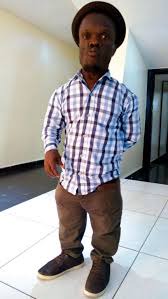 He has a subtle popularity in the every part of the entertainment industry. He has acted in different TV series such as

He has interpersonal relationships with many other Actors and comedian in the industry. He has acted skits with Broda Shaggi and the likes of Funny Bone is one of his industry pal. 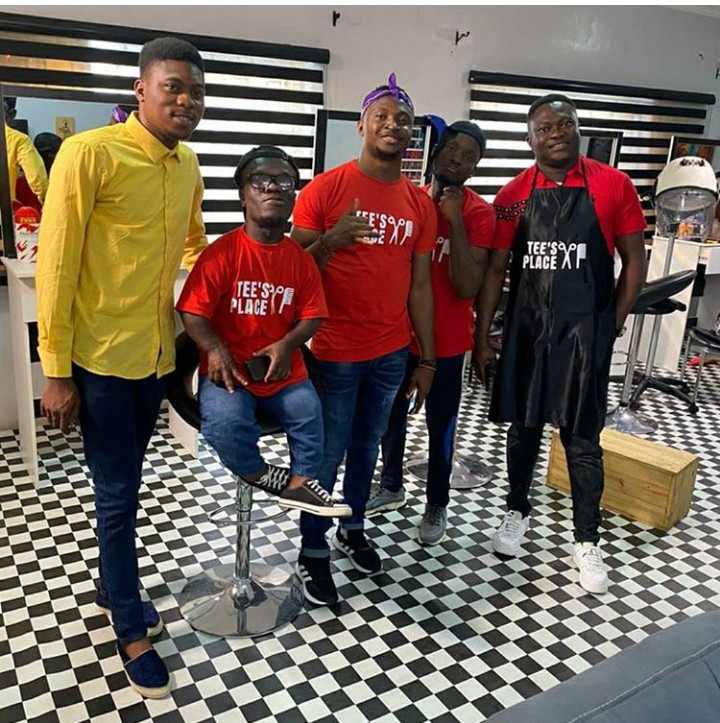 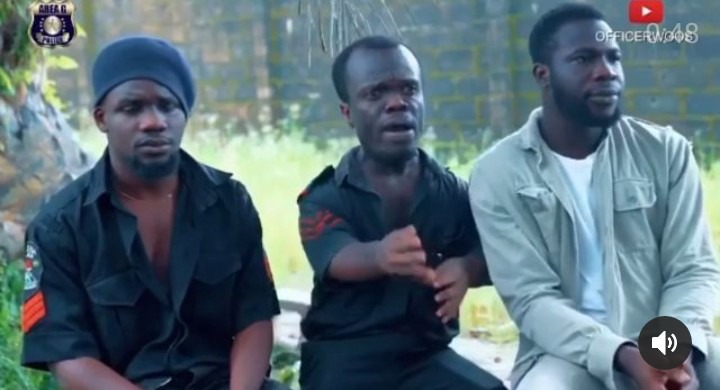 Just like every person, he said he his romantic but may sometimes find it hard to get a lover because of his stature. Though he understands why many girls would not run after him like any other average tall person. But he doesn't let those be his priorities. He keep pushing his talents to let people know that people of his status are both intelligent and social.

According to him, when asked how his stature has affected his career. He said,

"It has given me the Privilege to meet and interview a lot of renowned People, it has helped reshape a lot of mindset about Dwarfs in the society. It has also given me some level of Popularity."

Actor Small Stout, has begin to be a good representation of people of his kinds in the society and people like him will begin to emulate his confidence. He may only carry a dwarf body, but what he has inside that body, is that of a super human.

Yourba people would often refer to people of his kinds as 'Akanda' - meaning 'Special Being'. So don't refer him as a dwarf. Instead call him a special human being.

Content created and supplied by: Babatuny (via Opera News )