Who Is The Greatest Rapper Of All Time?. Eminem, Drake, Jay Z, Lil Wayne, Or Kendrick Lamar.

By proff_official (self media writer) | 2 years ago 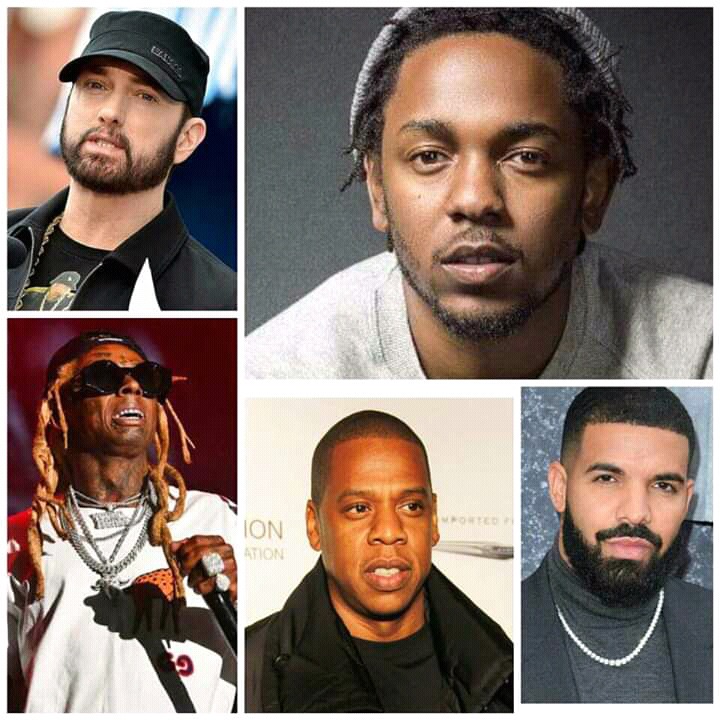 Many rappers have shown their talent by dropping great lyrics that make people believe that good rappers still exist. Today we shall look at some great rappers who have inspired the world with their lyrics. Now the question is which of them is the greatest. 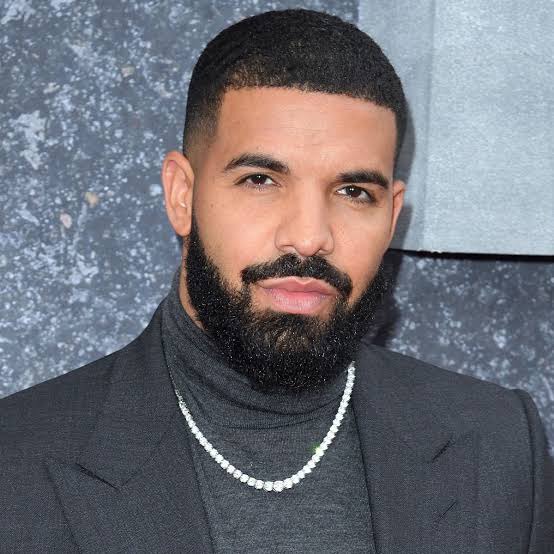 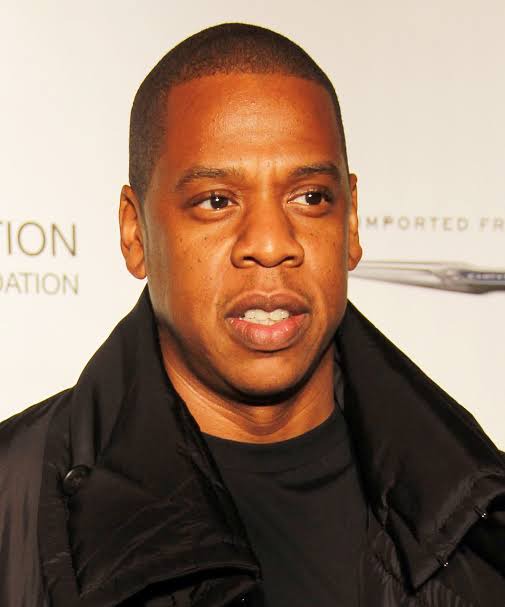 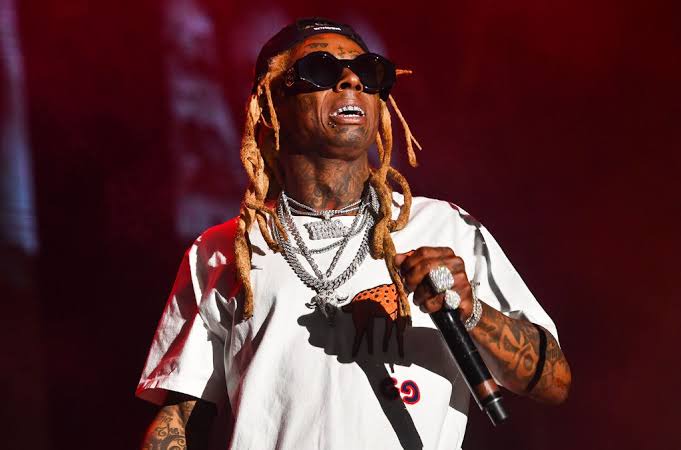 Dwayne Michael Carter Jr. (born September 27, 19832), better known by his stage name Lil Wayne, is an American rapper, singer, songwriter, record executive, entrepreneur, and actor. He is regarded by many contemporaries as one of the most influential hip hop artists of his time. 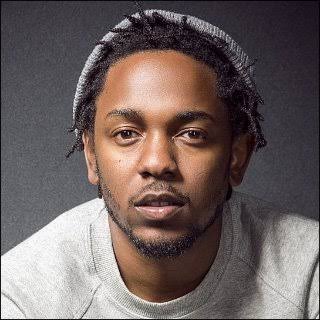 Kendrick Lamar Duckworth (who dropped his last name to perform as Kendrick Lamar) was born in Compton, Califonia, on June 17, 1987. His parents had moved to Compton from Chicago to escape the city's gang culture, although Larmar's father had been associated with the notorious Gangstar Disciples gang.

Who do you think is the greatest of them all? Drop your comments below.