Nickelodeon:- See Photos of Isabella Castillo From The Movie Grachi

By Paysonobi (self media writer) | 2 years ago 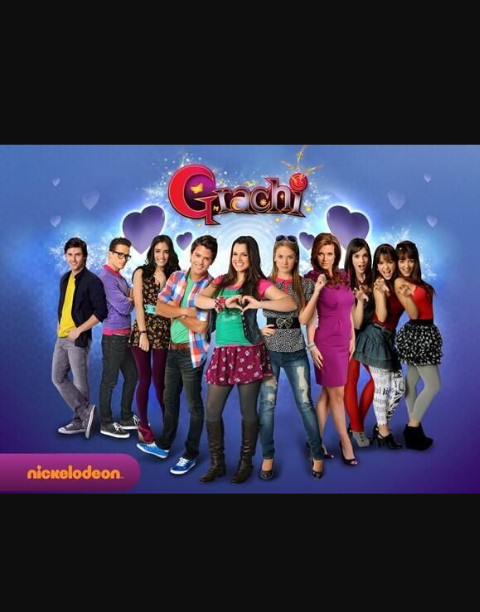 Grachi is a Spanish language American fantasy series produced by Nickelodeon created by Mariela Romero. The series stars Isabella Castillo as Grachi and Andrés Mercado as Daniel; also featuring and Kimberly Dos Ramos,. Mauricio Henao, Sol Rodríguez and Lance Dos Ramos in supporting roles. The series was filmed in Miami , Florida, United States, becoming the first Nickelodeon Latin American series to be recorded out of Latin America, and also the first to be recorded on high definition. 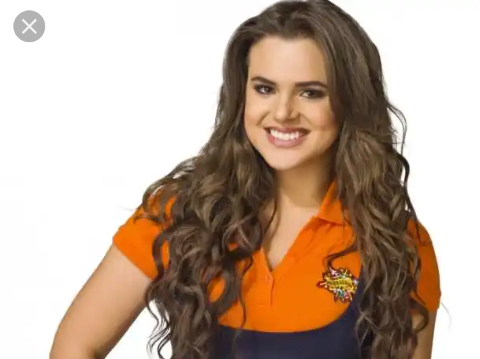 Isabella Castillo Díaz best known by her stage name Isabella Castillo, is a singer and actress born in Havana , Cuba. Her best known role is that of Graciela "Grachi" Alonso, main character of the Nickelodeon Latin America 's series Grachi, for which has released several songs. She is currently 26 years old. She is the daughter of the singer Delia Díaz de Villegas and the percussionist José Castillo. She has an elder sister, Giselle, a pianist and music teacher.

She turns out to become a pretty woman, see her photos below: 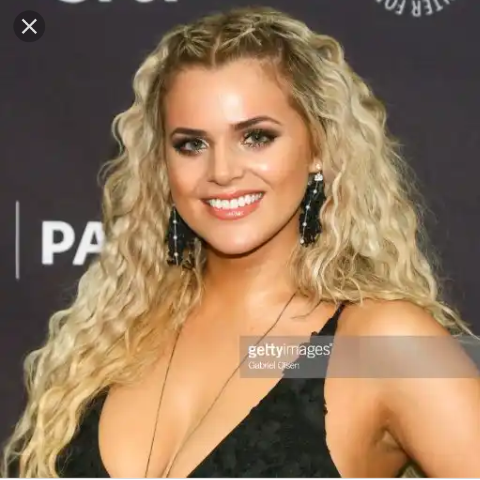 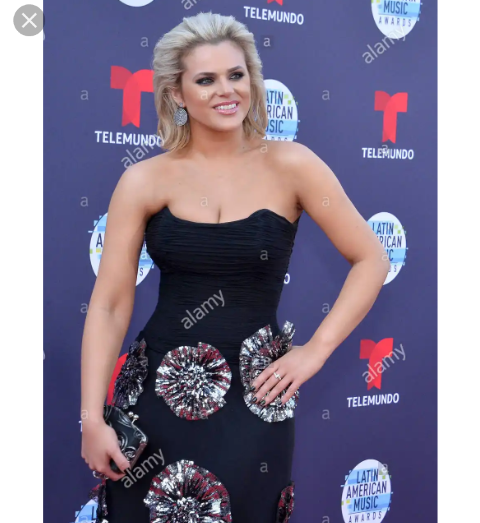