Video: Ex-Prisoner Who Wanted To Go Back To Prison Now Has Job And Wife

This article featured the story of an ex-prisoner called Gambo Mohammed, who wanted to go back to prison after he was released. But his life has finally taken a new turn after he has gotten a job and a wife. 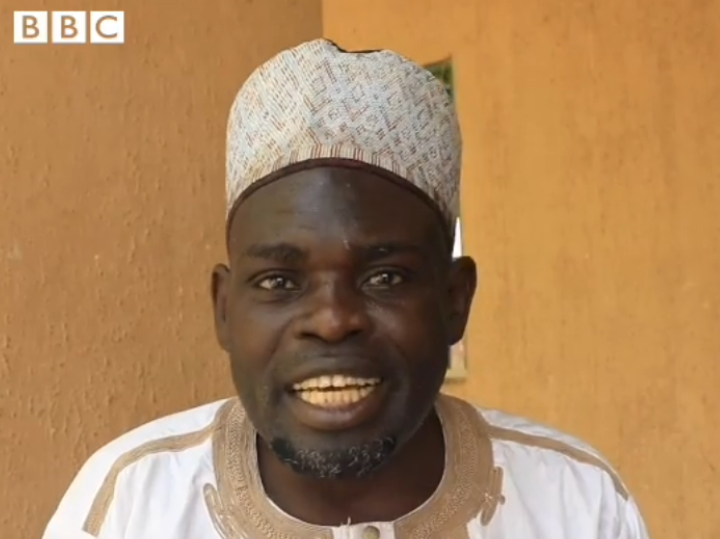 In a new posted by 'BBC pidgin' on social media, an ex-prisoner who goes by the name; Gambo Mohammed, shared a touching story of how his life finally transformed into something meaningful. According to Gambo Mohammed, he was sentenced on a life imprisonment after he mistakenly killed someone. But when he lost all hope in prison, he was finally released. 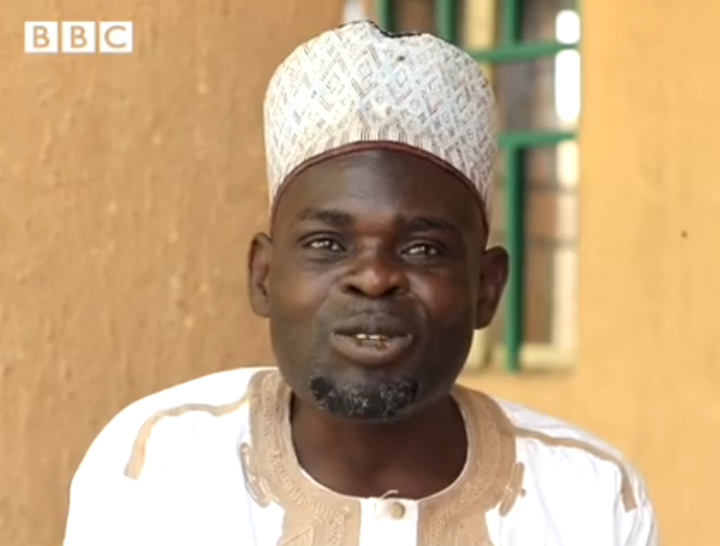 But when he came into the real world again, he discovered that life was completely tougher than when he was in prison. So he decided that he wants to go back to prison again.

Presently, his life has taken a new dimension after he has gotten a job and a fiance. He is currently into fishing business, and a group of good people raised the sum of 150000 naira and paid for his bride price. 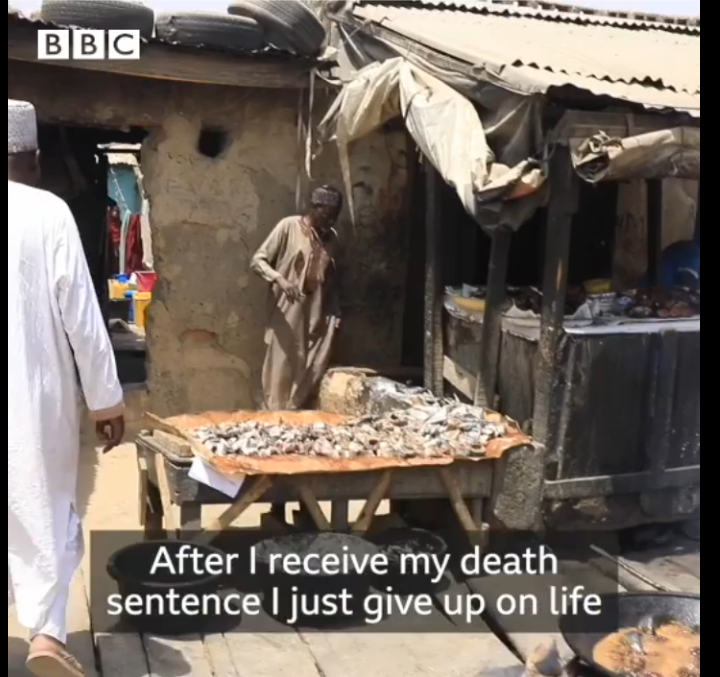 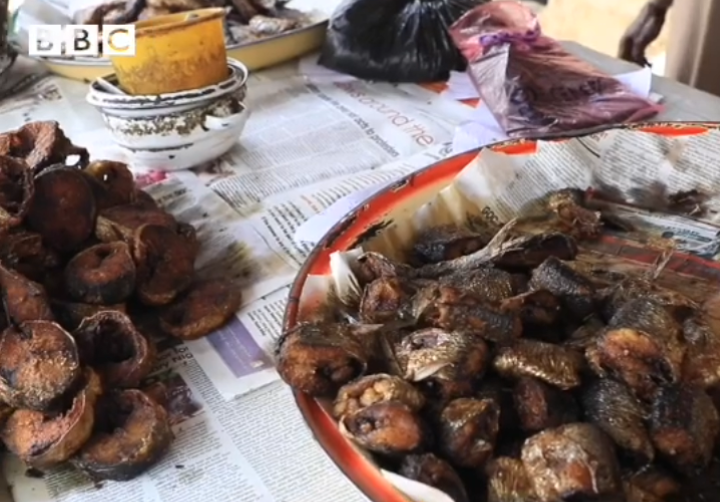 His wedding is scheduled to take place on the 3rd of April 2021. And the parents of his fiance gave him their daughter's hand in marriage regardless of the fact that he has killed someone. He said that he met his wife-to-be through his sister. That she is a friend of his sister and always come to their house. From there, he picked interest in her and they are where they are right now. 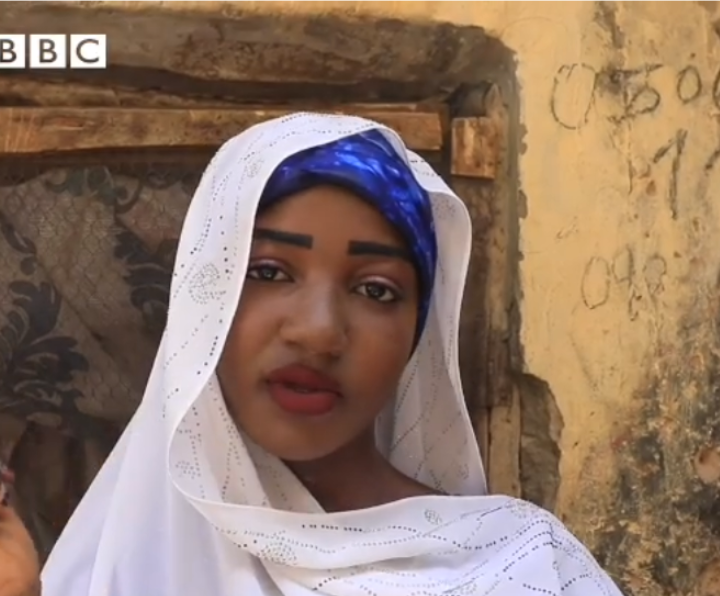 He expressed his gratefulness to all the people that contributed in one way or the other towards turning his life around for the better. Right now, he don't want to go back to prison anymore rather, he want to concentrate on his business so that he'll be able to take care of his new family by God's grace. 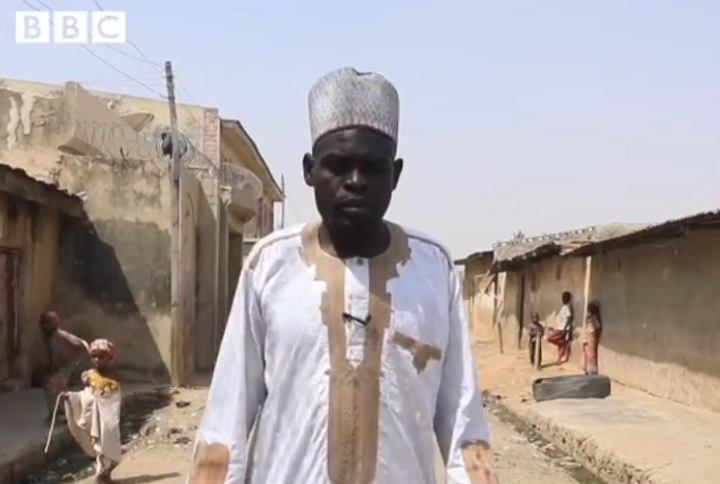 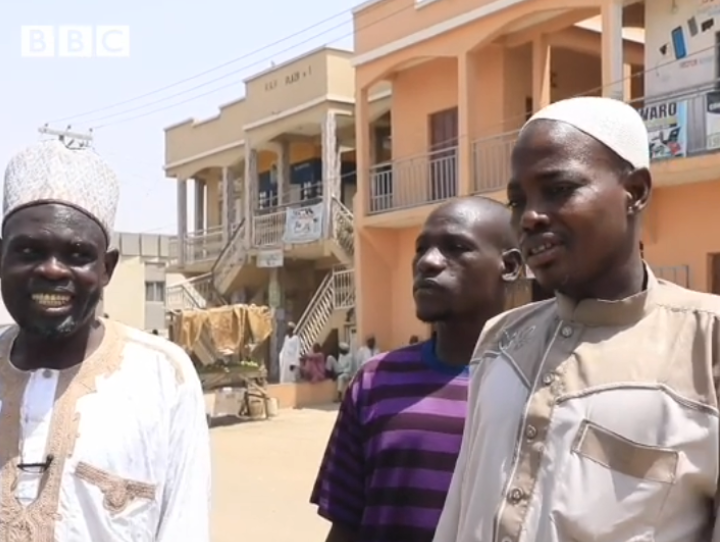 Watch and listen to the touching story of Gambo Mohammed here. 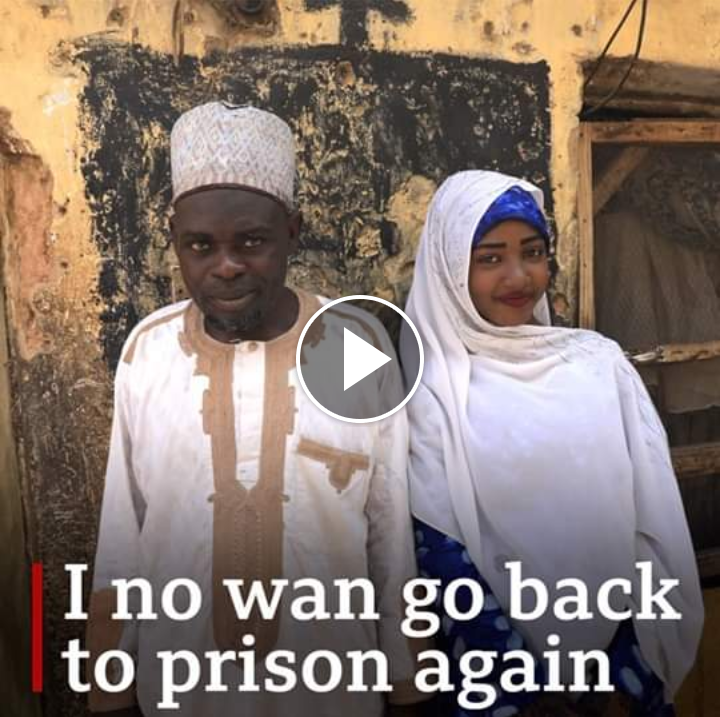 After watching the video, many people appreciated BBC for the helping hand they've been extending to people across Nigeria. Other people seemed to be drawn to the beauty of is intended wife, while others simply criticized the fact that he was given such an Innocent young girl as bride. 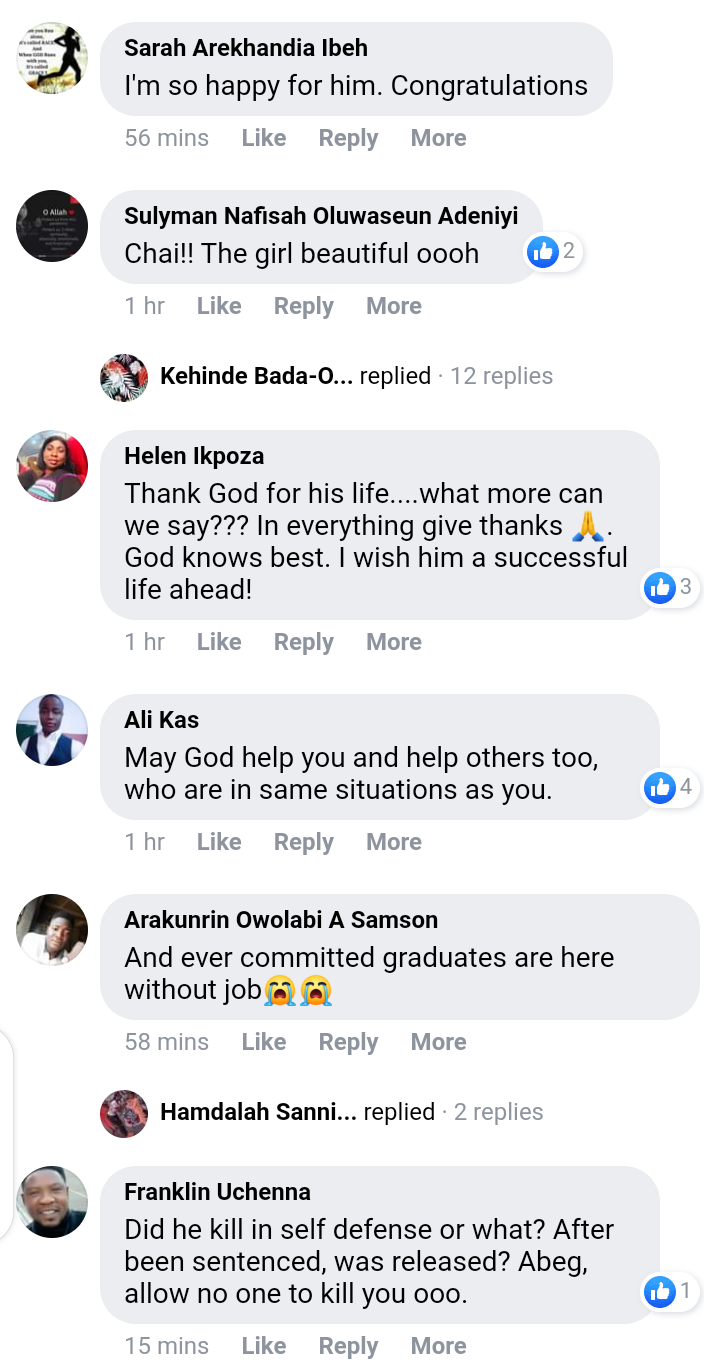 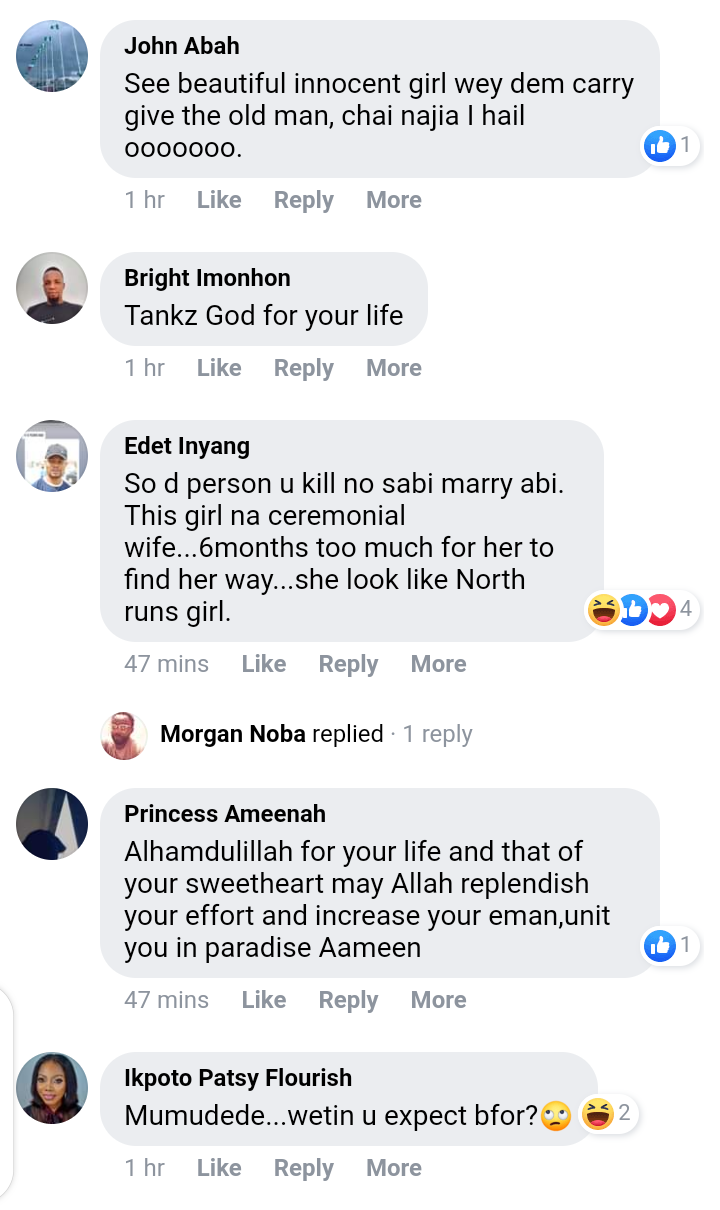 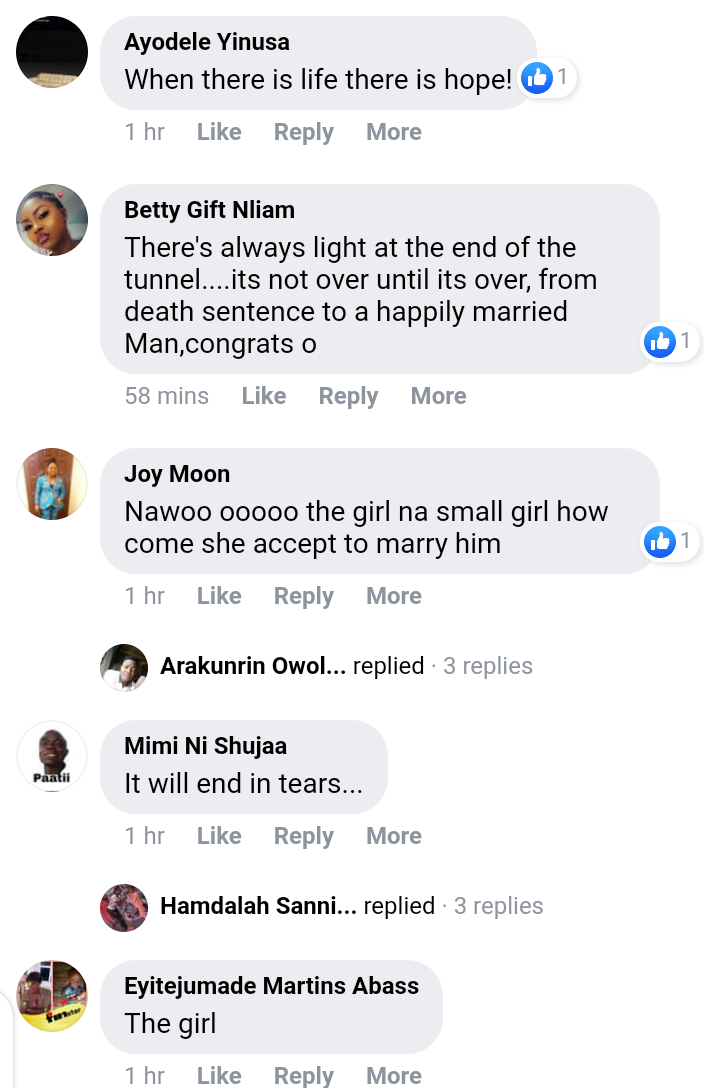 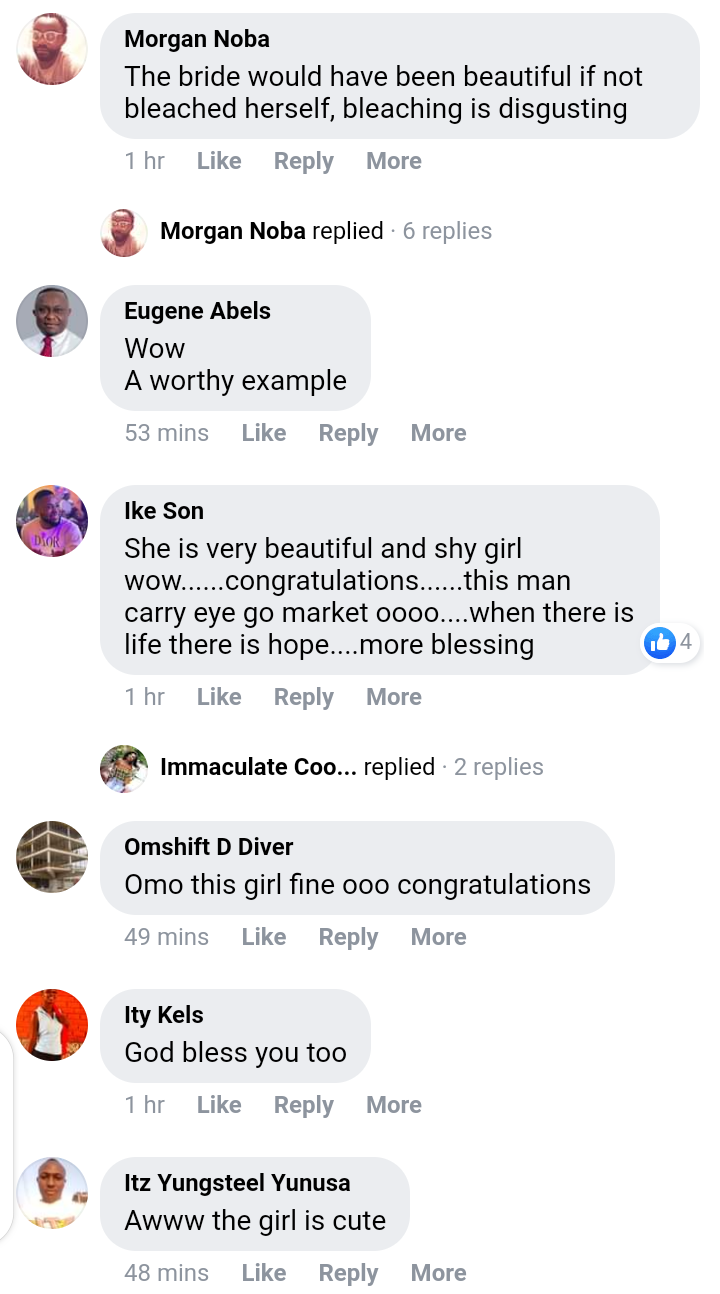 Question: what can you say after listening to his story?