By Usmankamsiojo (self media writer) | 1 year ago 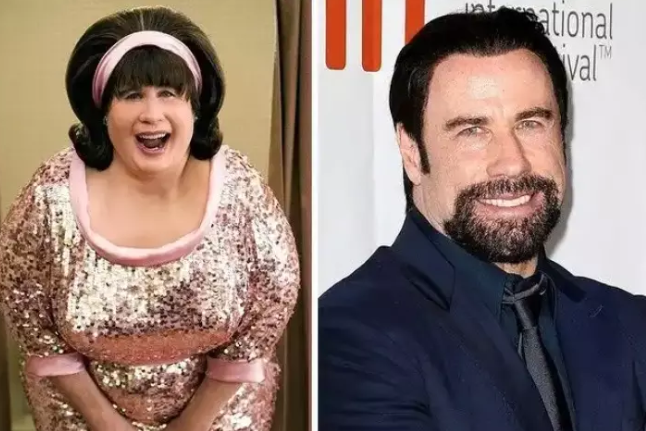 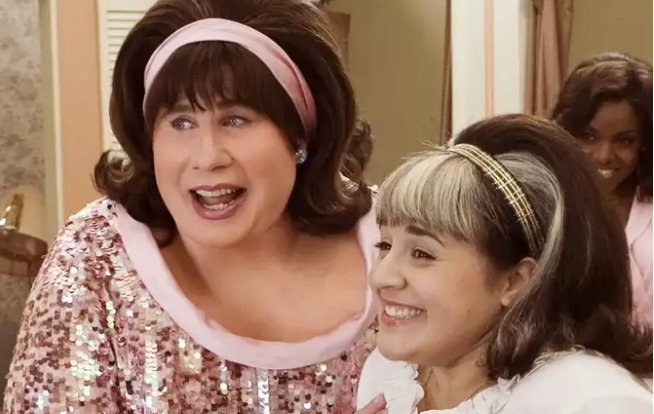 John Travolta played the role of a female character known as Edna in the movie 'Hairspray.' 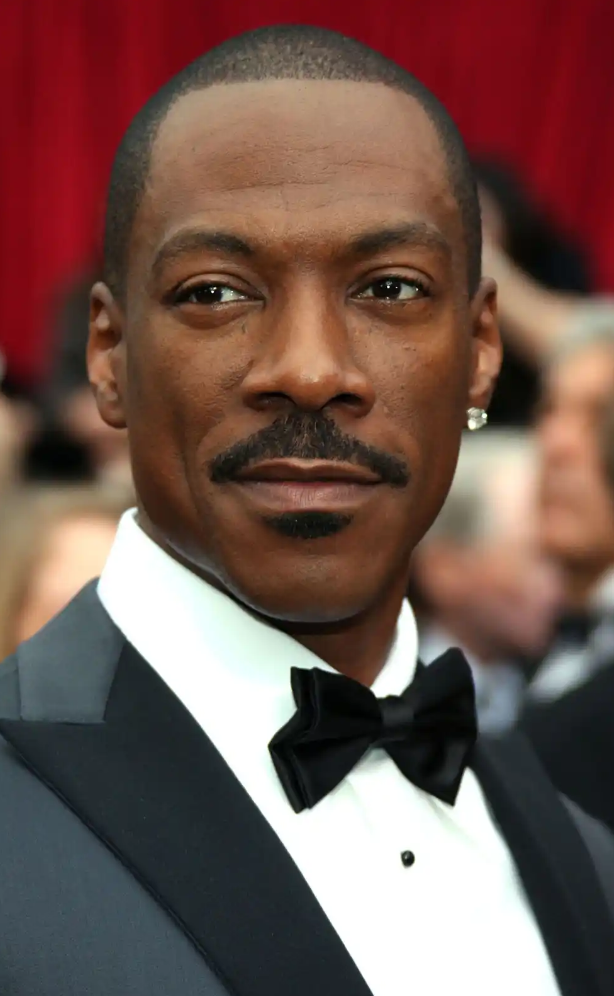 Popular American comic actor Eddie Murphy played the role of a mother of the Clump family in the 2006 film known as The Nutty Professor. 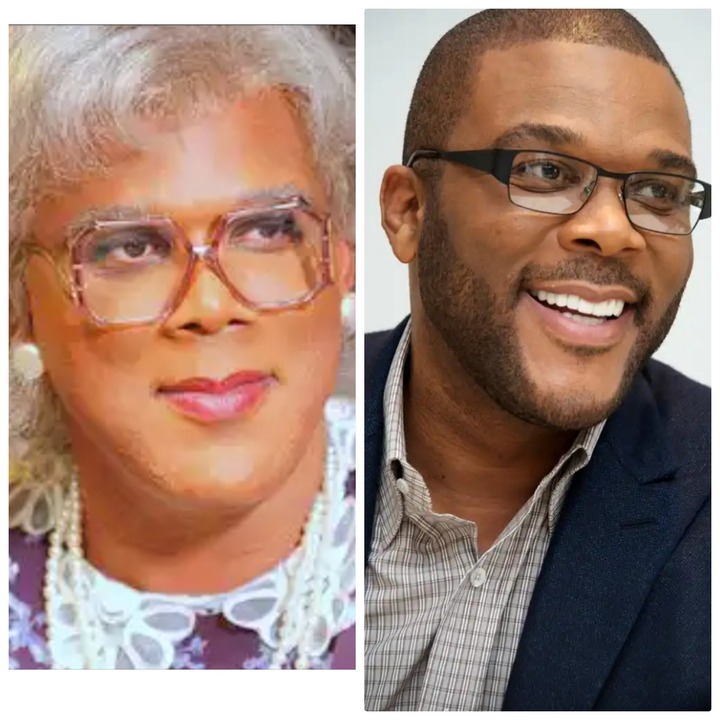 Tyler Perry is well-known for playing the role of a female character in his movies. A good example is the 2005 romantic comedy movie known as "The Diary of a Mad Black Woman." 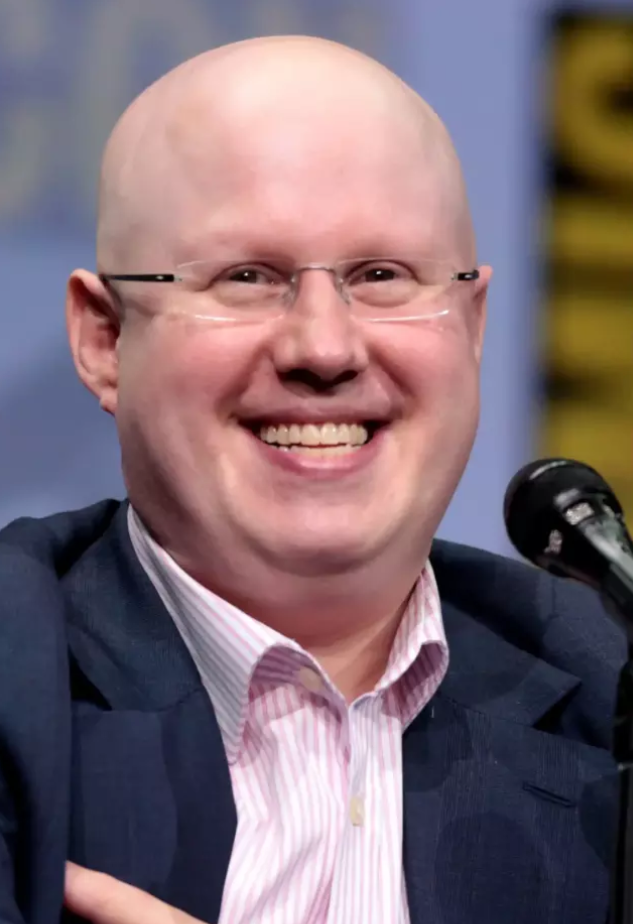 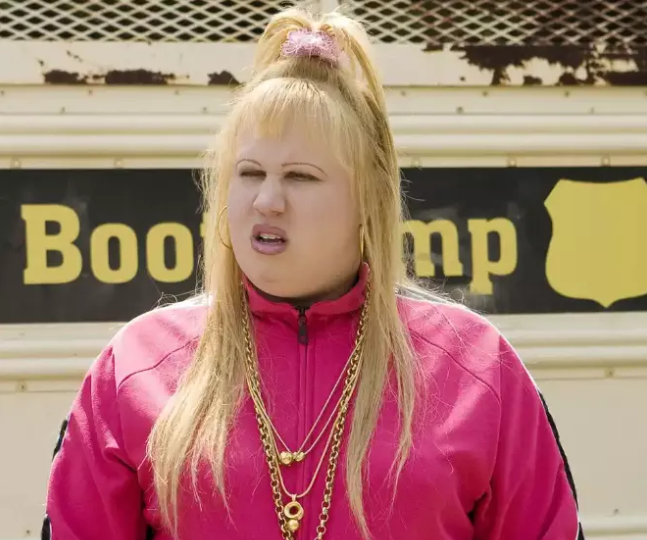 Matt Lucas played the role of a female character known as Marjorie Dawes in the film series known as Little Britain. 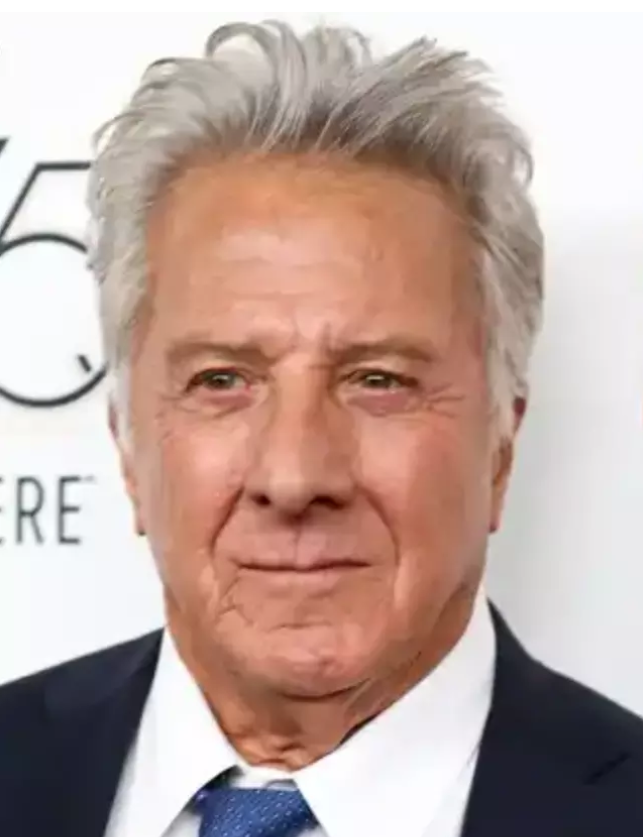 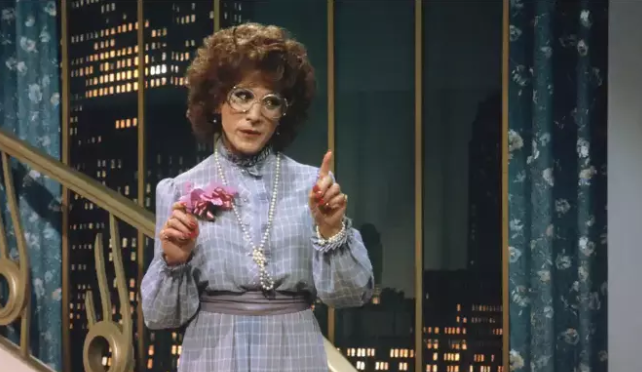 Tootsie is a 1982 American romantic comedy movie. Dustin Hoffman played the role of a work girl in the movie. 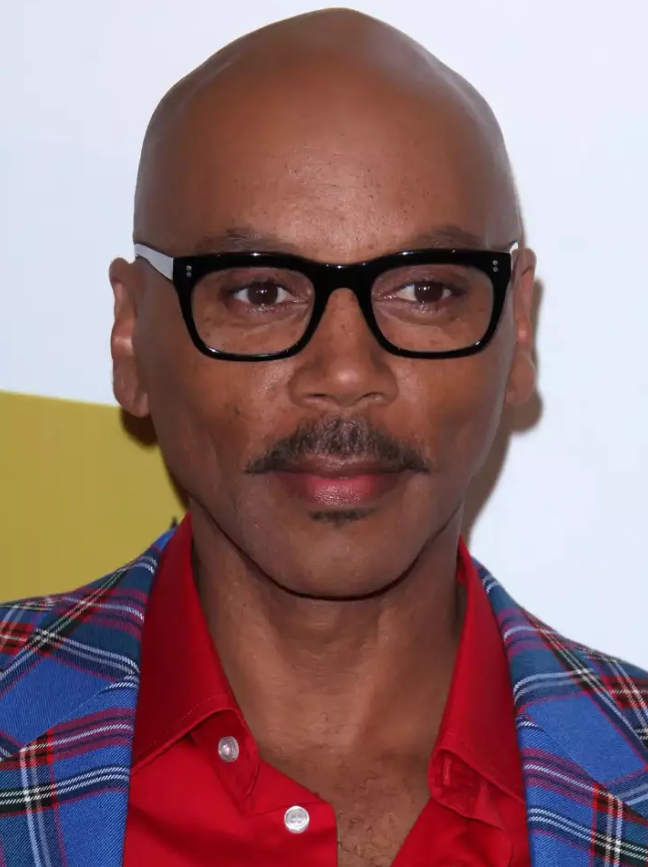 Rupaul played the role of a female counsellor in the film series known as 'The Brady Bunch movies.' 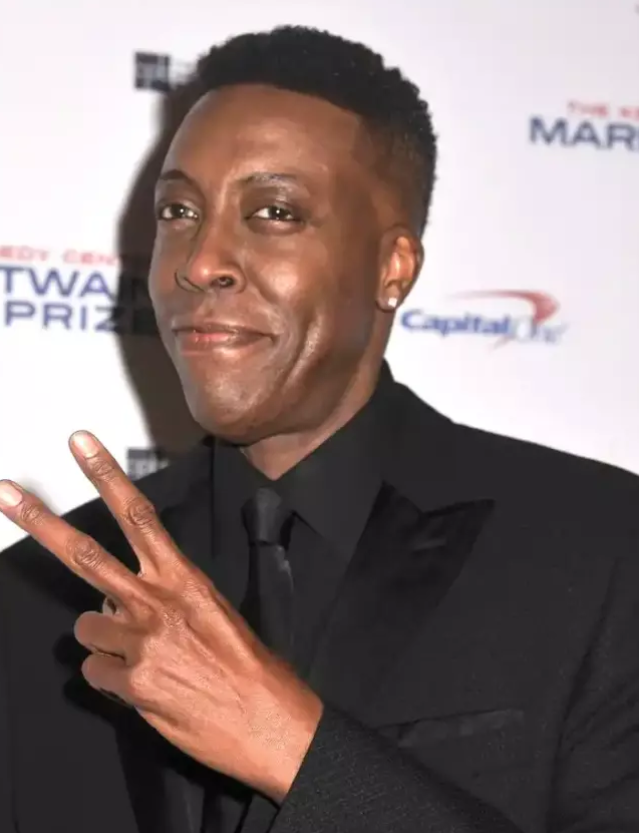 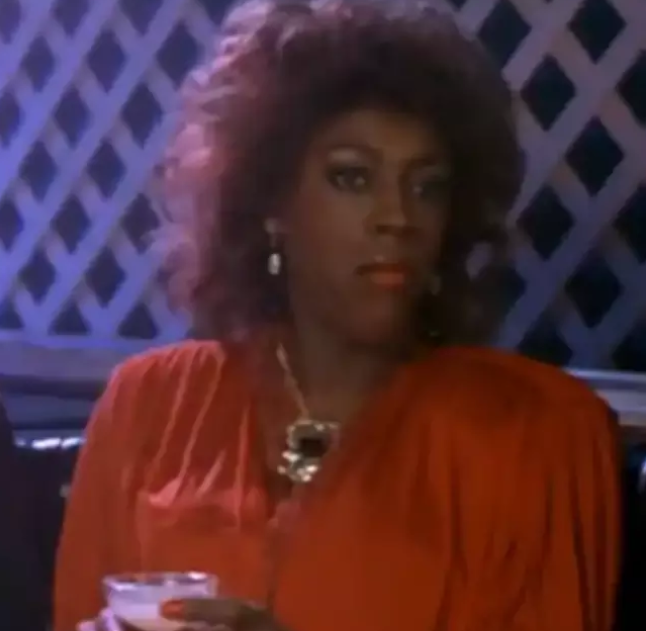