By Fr4ncesc (self meida writer) | 4 days

Nigerian rapper, singer and record executive, Olamide Gbenga Adedeji who is popularly known as Olamide is set to release his forthcoming album which is titled "UY Scuti" on the 18th of June, 2021. "UY Scuti" is the 12th music project Olamide will be releasing since he had his breakthrough in the Nigerian music industry in 2011, recall that Olamide has previously released nine solo albums, one compilation album with all the artistes that are signed to his record label and one extended play (EP) with Phyno. 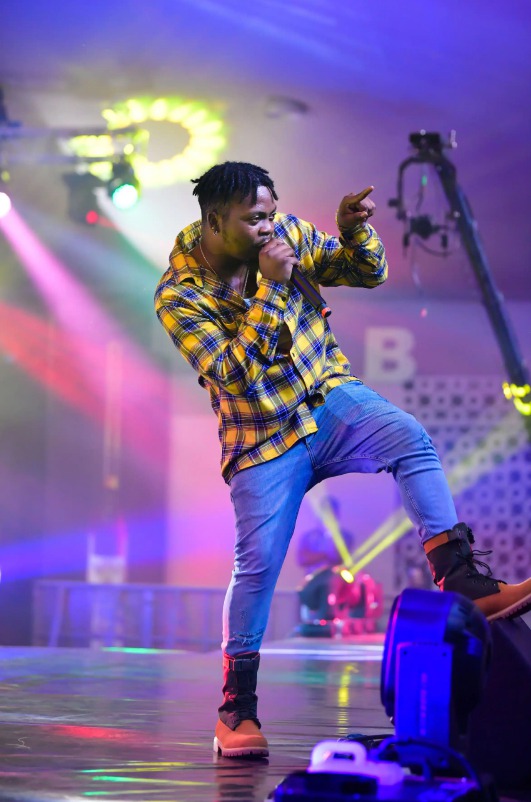 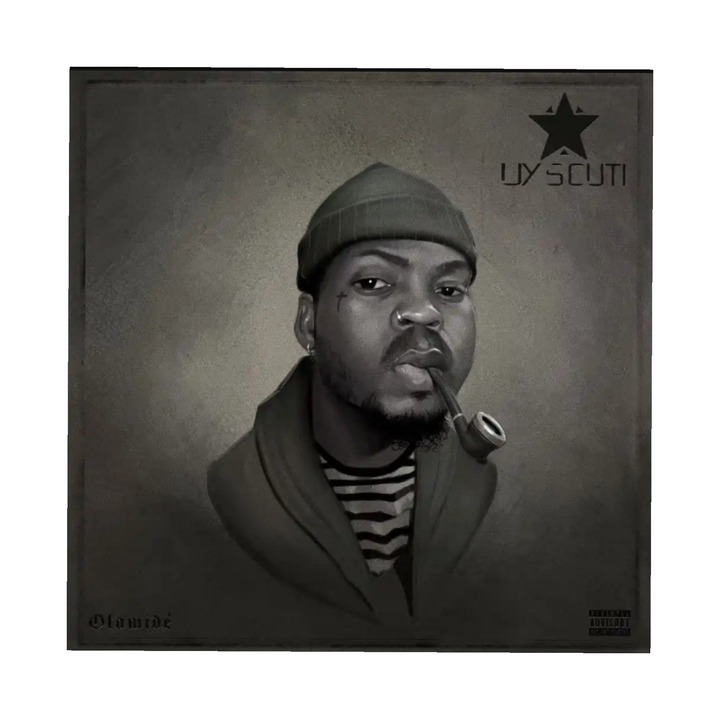 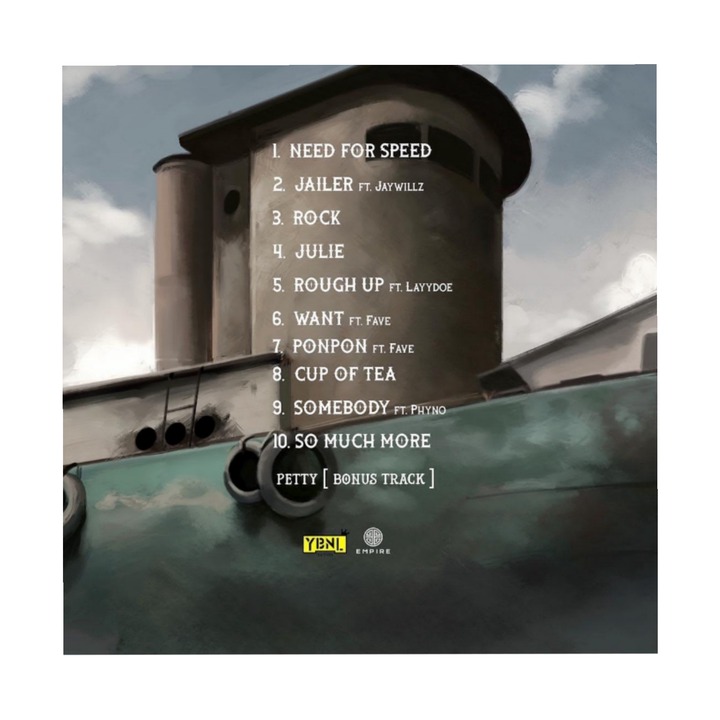 Below are three things fans should expect from Olamide's "UY Scuti" album.

Most people who have been listening to Olamide's songs right from when he released his breakthrough single which is titled "Eni Duro" can attest to the fact that his songs usually have high tempo and he usually rap or sing with a lot of energy. However, musicians evolve as they grow older, "Rock" which is the lead single of his forthcoming album has a completely different tempo and vibe, "Rock" has a lot of melodies and the instrumental of the song is calm. Musicians usually use the lead single of an album to give their fans an idea of what to expect in the album, since Olamide decided to switch his sound in the lead single of "UY Scuti" album, the whole songs in the album will most likely have a different sound. 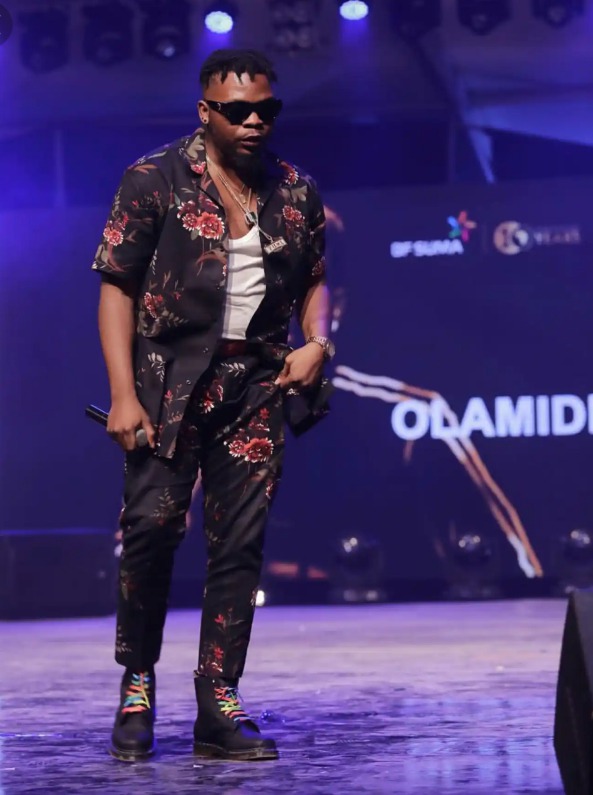 In his last album which is titled "Carpe Diem", Olamide featured artistes who have commercial appeal such as Omah Lay, Peruzzi, Bella Shmurda and Fireboy, but in his forthcoming album, Olamide have decided to feature artistes who don't have commercial appeal such as Fave, Jaywillz and Layydoe. Rather than releasing a commercial album, Olamide probably want to use his forthcoming album to showcase his growth and evolution as an artiste.

Previous Olamide albums are usually filled with commercial songs that have little or no lyrical depth, since Olamide have decided to feature artistes that don't have commercial appeal, fans should expect his forthcoming album to have a lot of lyrical depth. 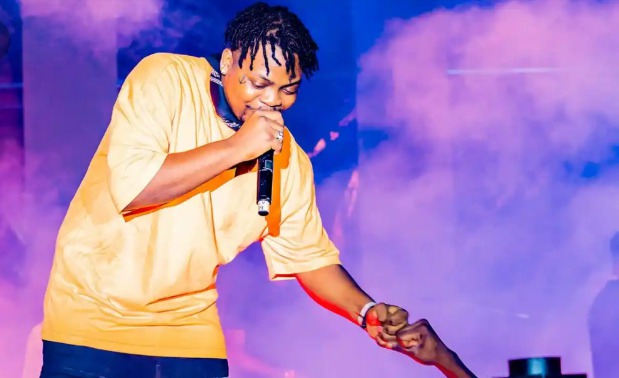 Tell us your opinion about this in the comment section.

Check Out Some Throwback Photos Of Nigerian Comedian Woli Arole

50 Matured Hairstyles You Can Make Without An Attachment

Popular Actress, Liz Da Silva Surprises Her US-based Son With A Phone On His 8th Birthday