These are the top richest animals in the world, check their Worth

By Oriyomin25 (self meida writer) | 1 months

As interestingly crazy as it may sound some animals are very richer than what anyone could possibly imagine. Some people love their pets so much that they make them richer than most of the world’s people. And they leave to them all they have laboured for when they die, through a provision in their will or living trust. The money will be willed to any person named by the original owner, mostly the person will become the new owner and caretaker of the pet. With no human concerns or charitable urges, those animals spend their life in comfortable luxury, having servants and enough money to spend for the rest of their lives. 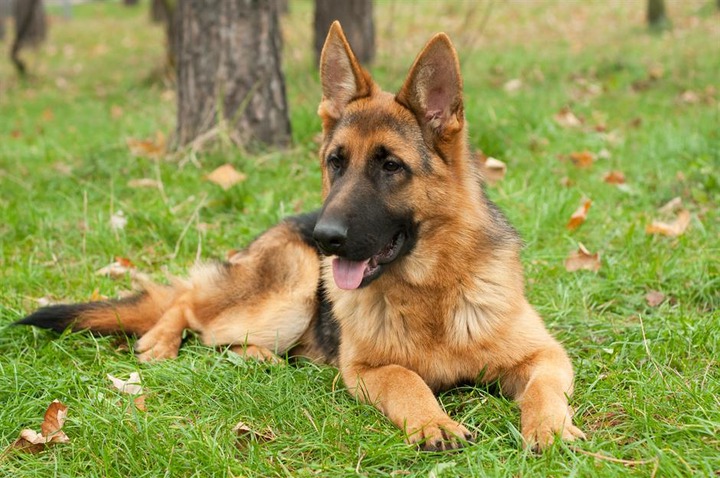 Gunther IV is thought to be the richest pet in the world, with an estimated fortune of $375 million (£296m). The German Shepherd Gunther IV inherited the money from his father, Gunther III, who himself was left $106 million (£84m) by German countess Karlotta Liebenstein back in 1991. This inheritance was invested by trustees, one of the property was rumoured to have been owned by Madonna. 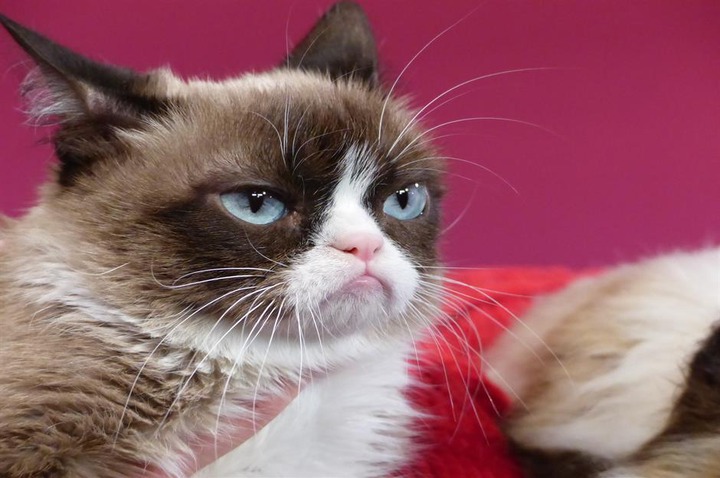 This pet is arguably one of the most popular in the world. Social media star and internet meme Grumpy Cat, unfortunately she passed away in May 2019. But before her death she was estimated to have a net worth of up to £79million ($100m), although her owner disregarded this figure. What is certain is that the owner Tabatha Bundesen was able to leave her job as a waitress when her cat's famous scowl went viral on Reddit. 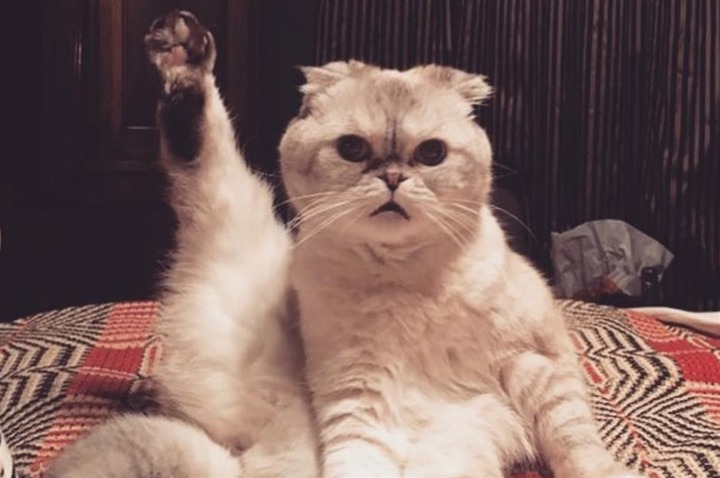 Singer Taylor Swift's cat Detective Olivia Benson is named after the pop singer's favourite character in a TV show, Law and Order: Special Victims Unit, and is thought to be worth a whooping £76million ($97m). It didn't stop there, the Scottish fold cat has amassed her own fortune by appearing in ads for Keds shoes and Diet Coke. Taylor Swift also owns two other cats, Benjamin button and Doctor Meredith Grey, named after a character from Grey's Anatomy. 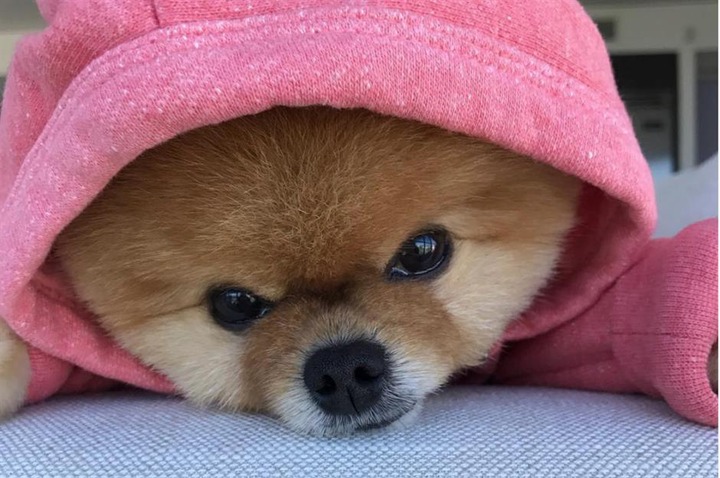 Jiff the Pomeranian, also known as Jiffpom, appeared in Katy Perry's Dark Horse video some years ago and is among the world's most popular dog with more than 30 million followers on social media. He is a talented pup who has broken two Guinness World Records for the fastest 10m run on hind legs and 5m run on front paws. Courtesy of his looks, Jiffpom even has his own emoji line, Jiffmoji. An Australian news website estimated he earned a whopping $17,500 ($12,100/£9,500) per Instagram post, while another source put his total net worth at around £44million ($56m). 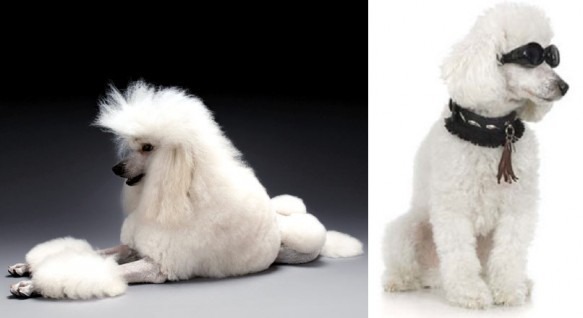 One of the most beautiful pet in the world, Living in New York City, Toby Rimes is a dog who inherited a fortune of $92 million, from his elders, like Gunther IV.

In 1931, Ella Wendel decided to leave her puddle a fortune of $30 million. The descendent line of dogs has been named Toby Rimes, the last one being known for his charity acts.

Content created and supplied by: Oriyomin25 (via Opera News )