Nickelodeon Actors And Actresses Who Are Famous Singers In Real Life

By Damselamy (self media writer) | 1 year ago 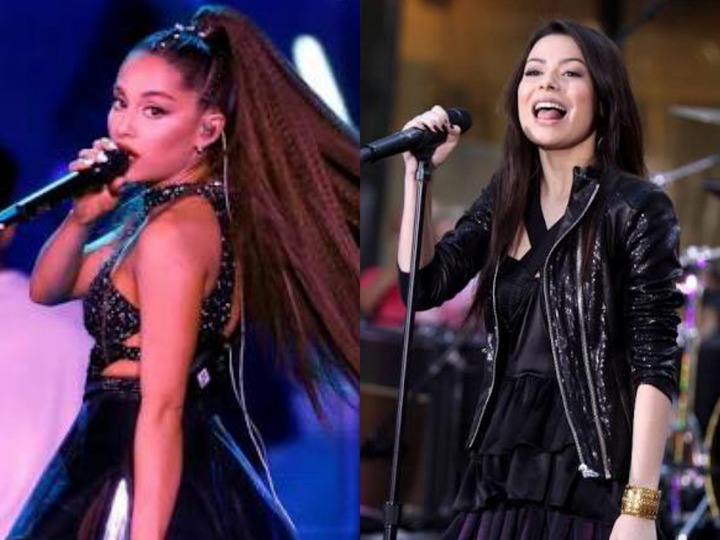 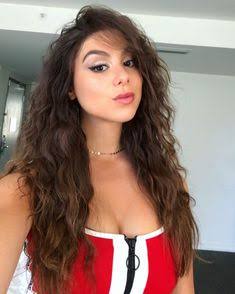 Kira Kosarin is an American actress and singer who rose to fame for her role in the Nickelodeon Hit Series 'The Thundermans' as Phoebe Thunderman', she released her debut singles on February 24, 2018, and has a lot of fans who love her songs. She has sang songs like; Vinyl, Love Me Like You Hate Me, 47 Hours, Take This Outside. Her debut album 'Off Brand' was sung across the United Kingdom on tours to promote the release. 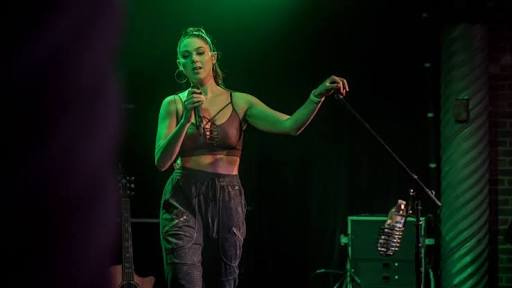 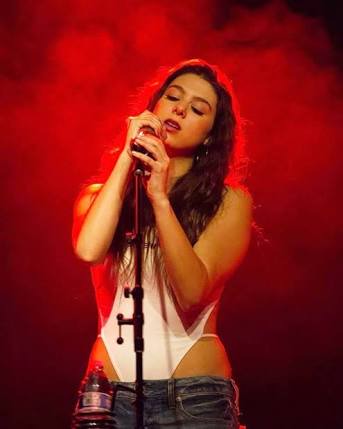 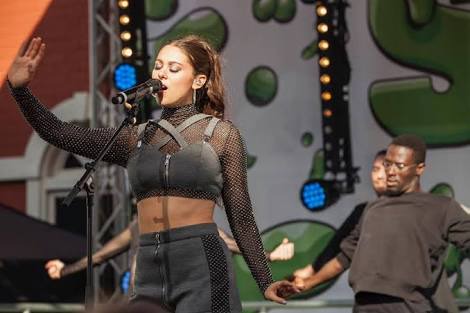 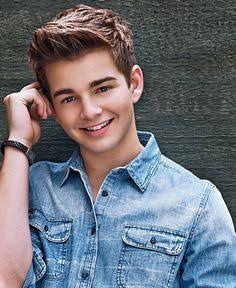 Jack Griffo is an American actor and singer who is known for his role in the Nickelodeon Hit Series 'The Thundermans' as 'Max Thunderman'. He has a Youtube Channel where he posts music covers and as of November 2019, the YouTube Channel has over 178,000 subscribers (still counting) and over 8.60 million views. On October 17, 2011, he released a single with his friend Kelsey called 'Hold me', he released a song named 'Slingshot' that had views and likes on YouTube. 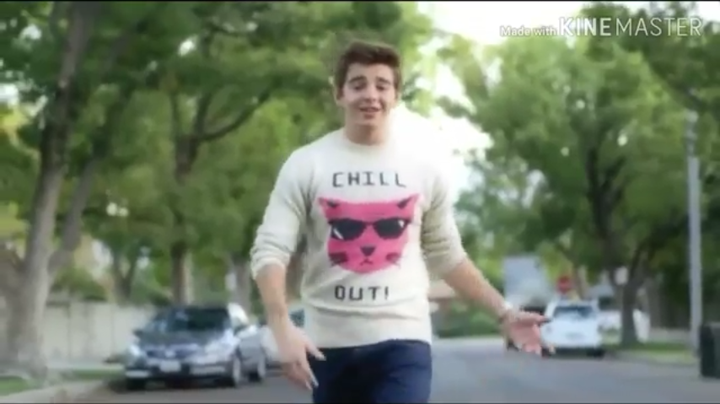 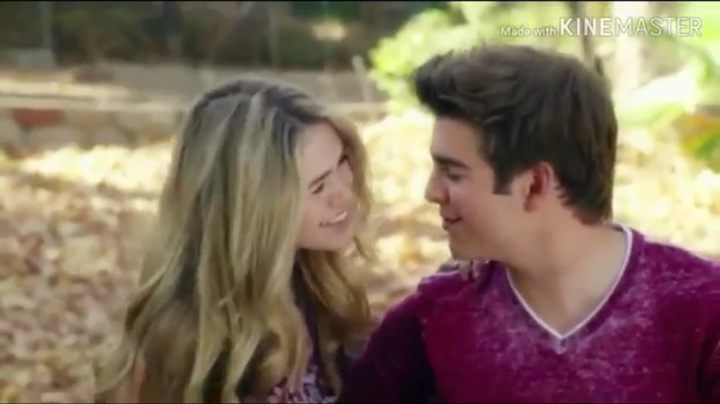 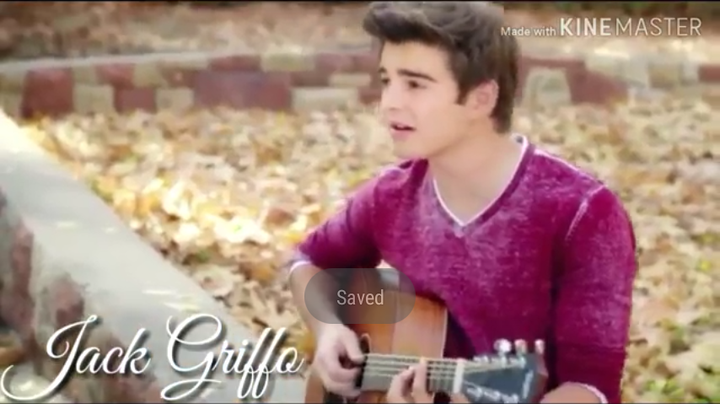 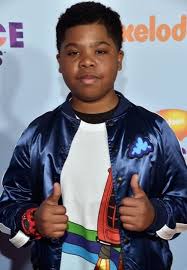 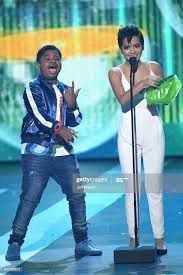 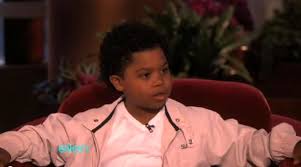 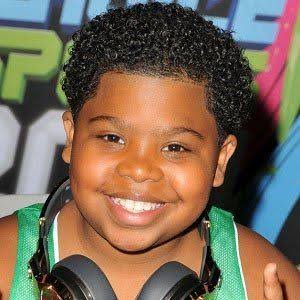 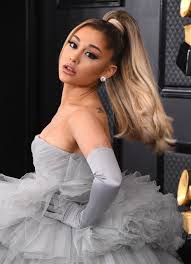 Ariana Grande is an American actress and singer who rose to fame for her role as Cat Valentine in the Nickelodeon television series 'Victorious' and 'Sam and Cat'. Her debut album 'Yours Truly' topped the Billboard 200 Chart and 'The Way' charted in the Top Ten of the Billboard Hot 100. She has received great awards throughout her career, including in the Grammys, Billboard Music Awards, and won 8 records in the Guinness Book of Records. 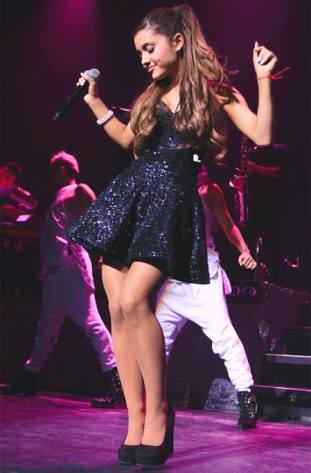 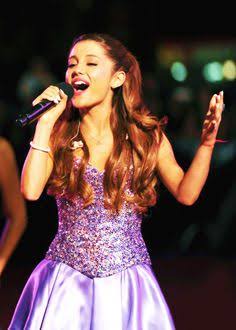 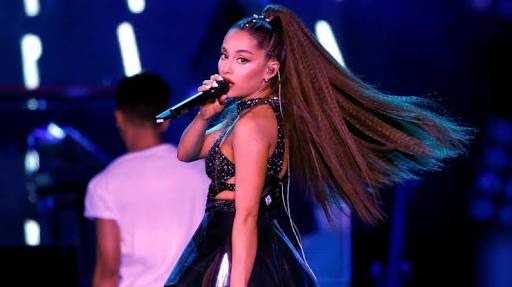 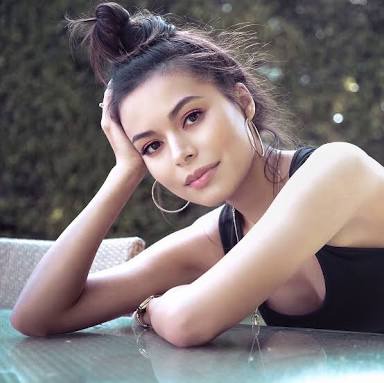 Miranda Cosgrove is an American actress and singer, who began her career at the age of 7, she has appeared in the Nickelodeon series; ICarly, Big Time Rush, School Of Rock and Drake and Josh. She earned $180,000 per episode of ICarly, making her the Second-Highest Paid Child Star On Television. She debuted with ICarly in 2008, with the sound track album for the series, in which she performed 4 songs. She has sang songs like; About You Now, Sparks Fly, High Maintenance, Dancing Crazy. 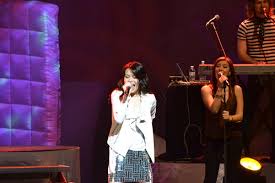 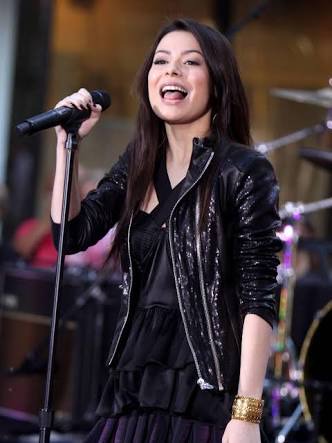 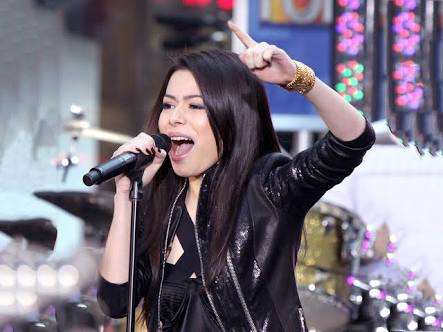 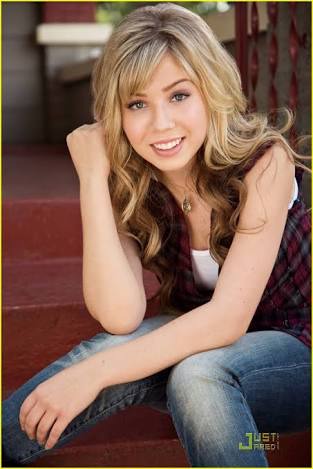 Jennette McCurdy is an American actress, singer and director. She is also known for appearance in the Nickelodeon Hit Series 'ICarly' and 'Sam & Cat' as Sam Puckett. She also has a YouTube account and released her first single 'So Close' on June 2008. She sang songs like; Not That Far Away and Home Class Heart. 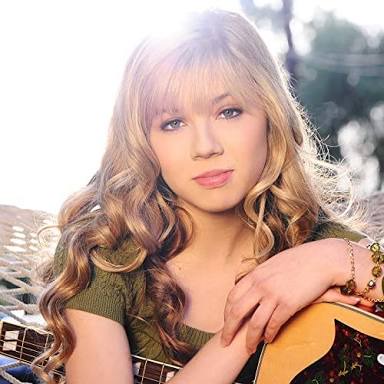 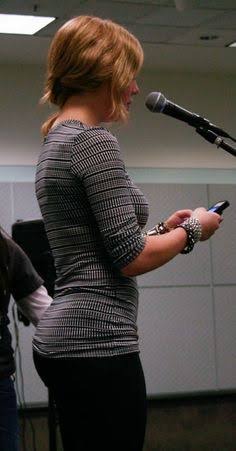 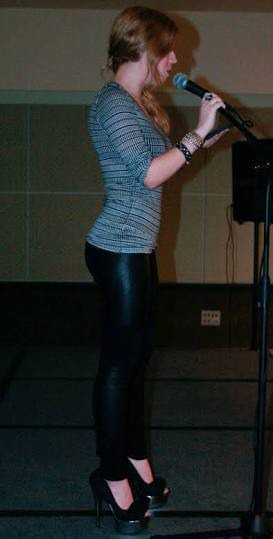