Ex-YBNL singer, Temmie Ovwasa popularly known as YBNL Princess recently called out his former record label boss, Olamide, and accused him of putting her in a box. According to Temmie, Olamide pulled her all the way from Ilorin to Lagos, put her on the YBNL platform, and didn't allow her to release songs while also rejecting every show and offer she got. 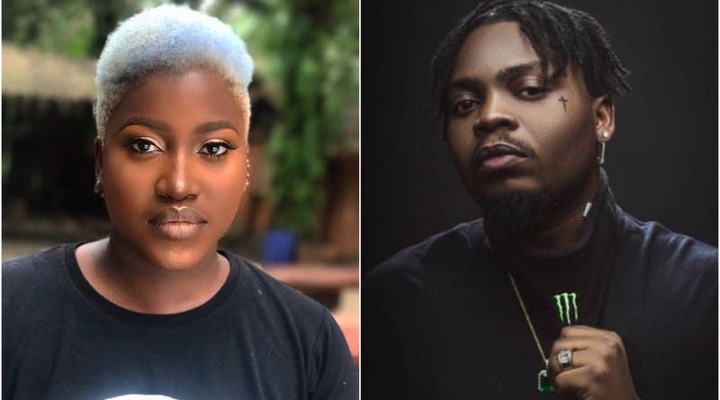 Following Temmie's controversial statement about Olamide, many fans chastised her and some asserted that she is the problem and not the YBNL boss.

The truth is, Olamide is a human being just like everyone else. That he is a celebrity doesn't take away the fact that he is capable of doing real things. It is true that the indigenous rapper has helped a good number of Nigerian artistes attain fame, but how about the ones that have called him out in the past for similar reasons?

Some former YBNL artistes have in the past called out Olamide for his managerial flaws. The likes of Davolee, Lyta, Xino, and most recently Temmie Ovwasa.

In a manner of speaking, all these ex-YBNL artistes can't be lying against their former boss as their claims all point towards one direction which has to do with his managerial flaws.

Olamide is a great guy who has proved his relevance in the Nigerian music industry over time. However, he can't always get it right all the time as no man is an island. If all the claims by his former artiste are something to go by, it will be good he takes it in good faith and work on his managerial skills.