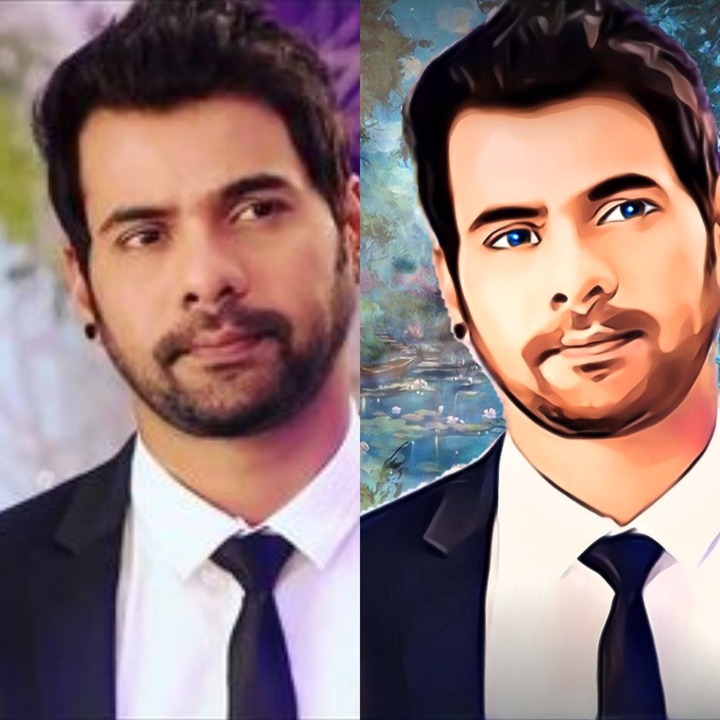 Remember the zee world television serial Twist Of Fate, shabbir Ahluwalia starred in that film in character of lead male actor. His animated photo for sure is really nice. 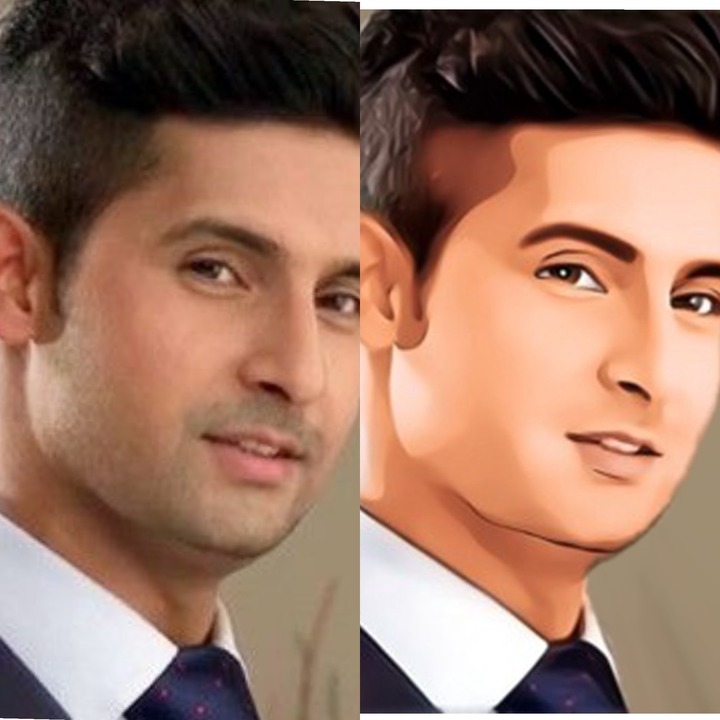 Known to be one of the most handsome Actor in the company zee world, Ravi Dubey's animated photo is indeed a good looking one. 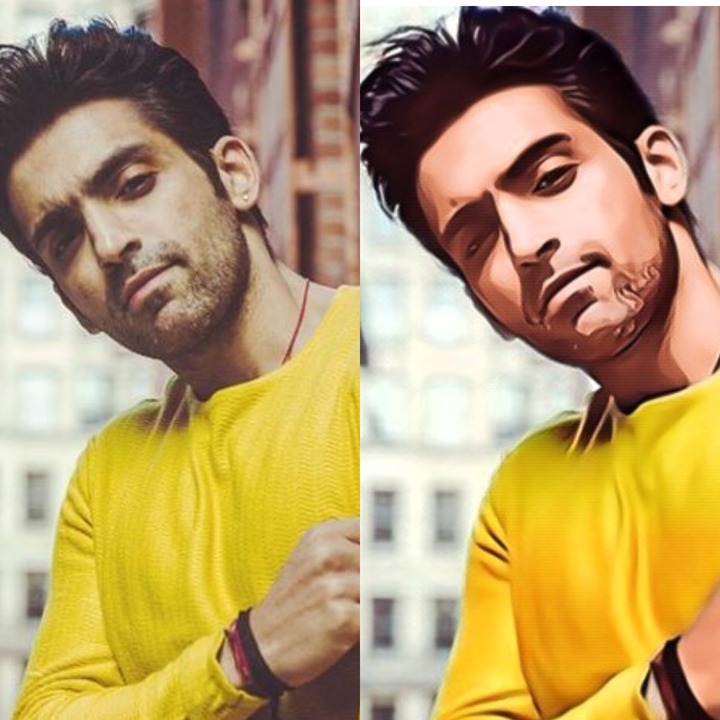 Young and elegant are the perfect words to describe Arjit Taneja. His stylish choice of wears and incredible handsome looks has his animation magnificent one. 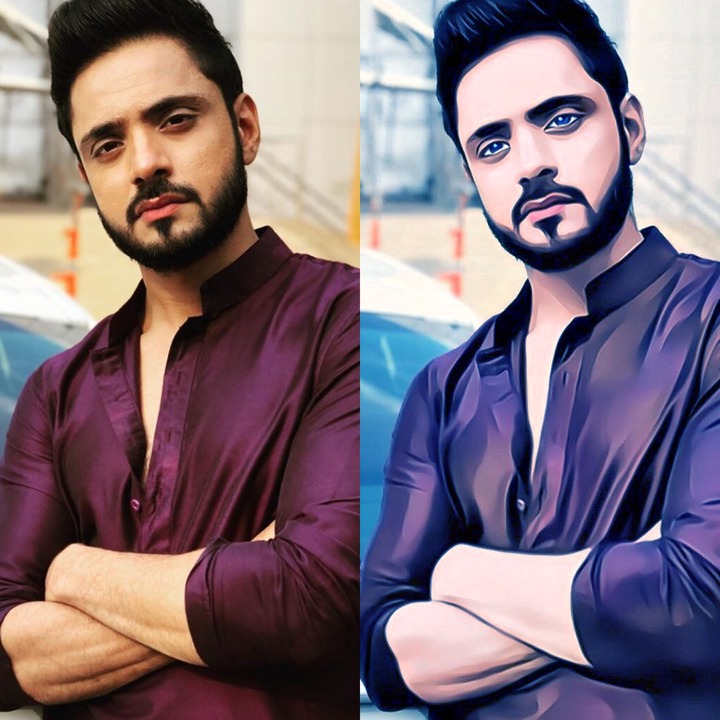 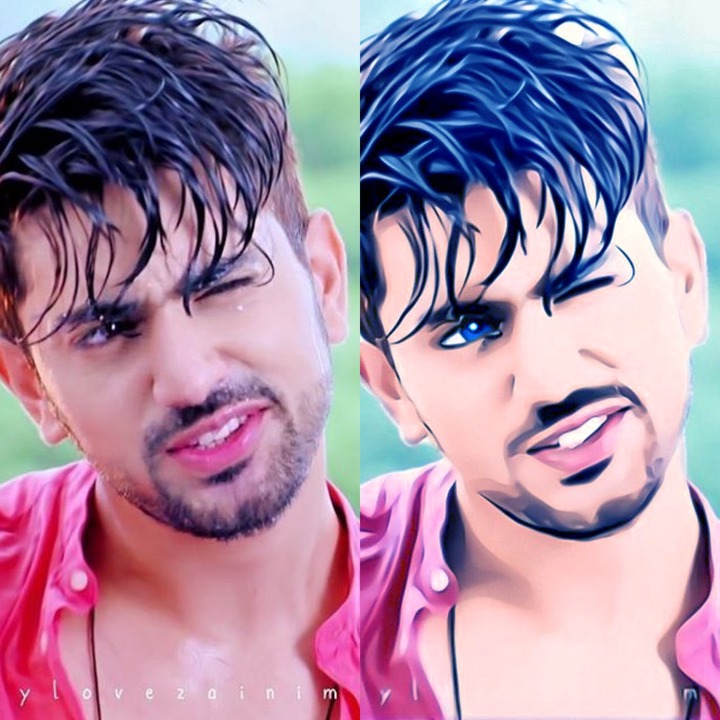 Remember this face right. He appeared in the zee world television serial Fire and Ice and his animated photo is indeed hot. 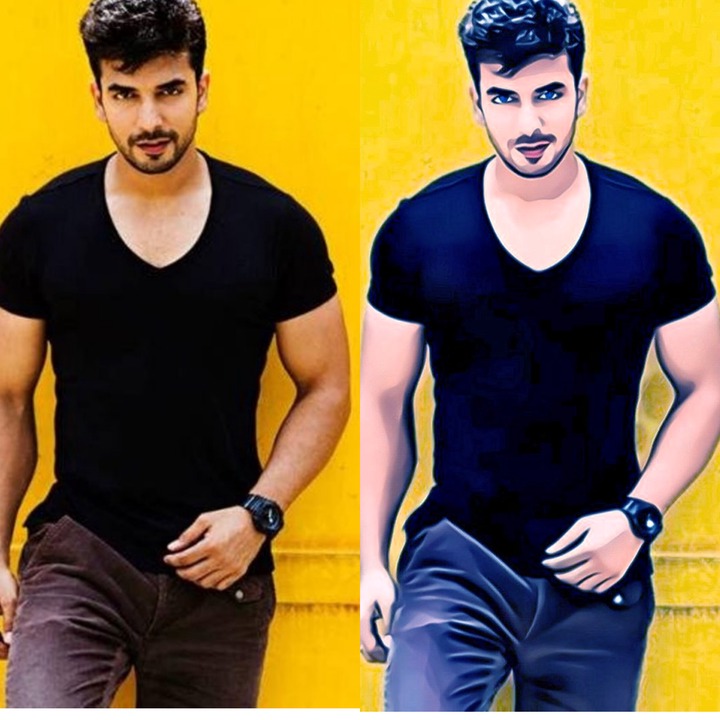 Remember this face in the zee world television serial This Is Fate, Manit Journa played role of Rishabh Luthra. 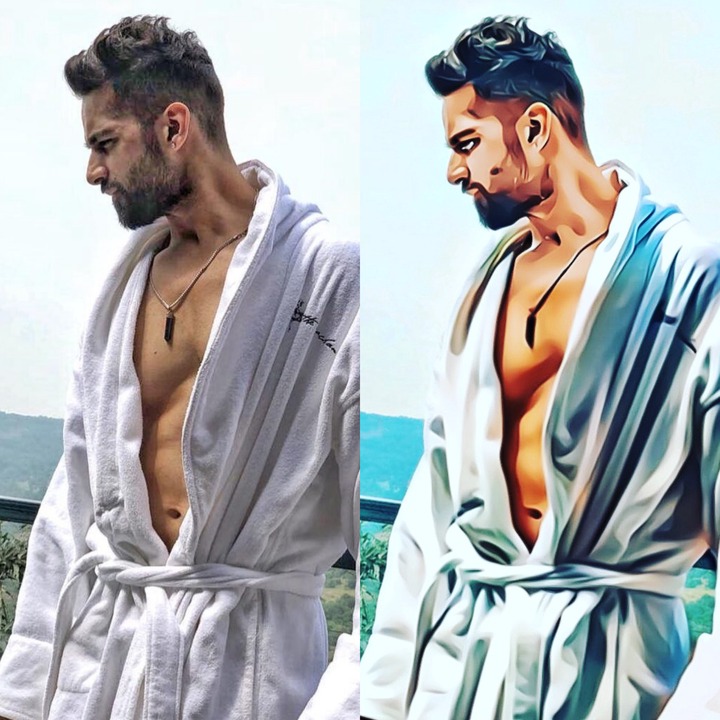 Another prince charming is the fella on night rope. Karan Vohra appeared in the zee world television serial Mehek in character of lead male actor. 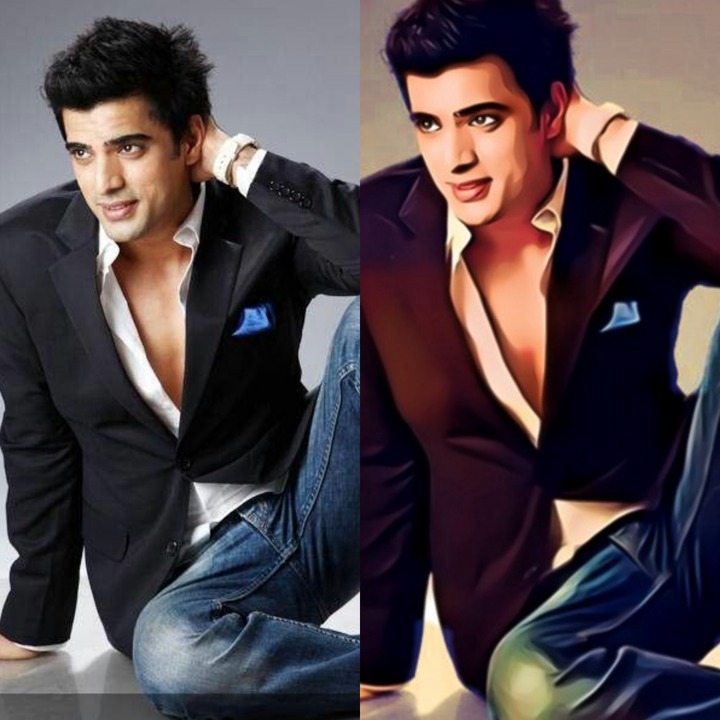 Malik Mohit isn't also left out. Marvelled the zee world television serial Lies Of The Heart and sure do have an handsome animated look.

Content created and supplied by: P-up (via Opera News )