By BlessedInks (self media writer) | 13 days ago

The big brother Naija reality TV show is finally over after 72 days and the most talked about housemate is Hazel Oyeze Onou popularly known as White Money who is also the winner of the 90 million Naira grand prize. 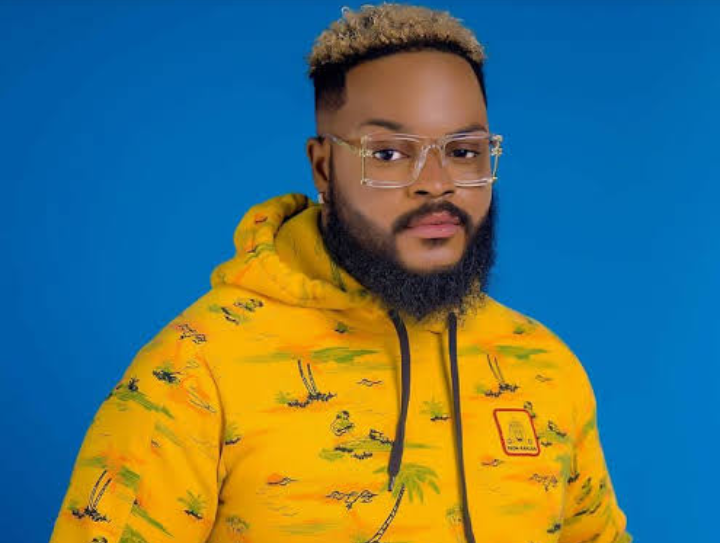 After White Money was announced as the winner of the show, he had a few chats with the host, Ebuka and there are 3 answers or statements he made to some questions which show he is a very wise man which I will be sharing with you in this article.

1. During the chat, Ebuka asked White Money who he would like to travel around with after he is free from the show and his answer was Niyi.

Recall that Niyi used to be a very close friend of White Money when they were together in the house. Niyi was his closest friend but was sadly evicted after some days before White Money started being close with Queen.

White Money's choice of travel mate shows he wants to appreciate who was a friend to him from the first day. 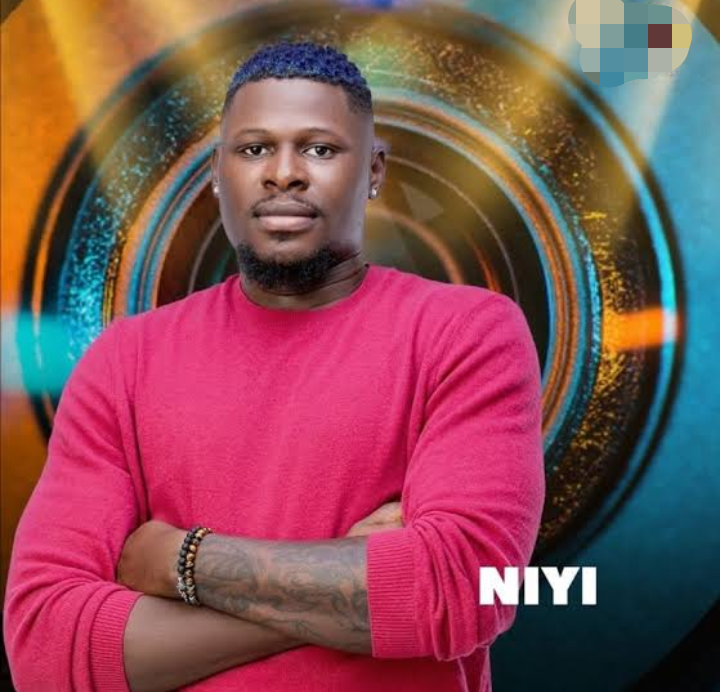 2. Another question White Money answered with wisdom was when Ebuka asked him who is the least face and he answered saying he's not happy to see any sad faces in the room.

He doesn't want to mention anyone's name and this way, it keeps the drama of beefing on social media away.

3. Another question Ebuka asked White Money what he will be doing with the money he won from the show.

After the question, White Money answered saying he will not touch the money, rather he will leave it in the account where it is. 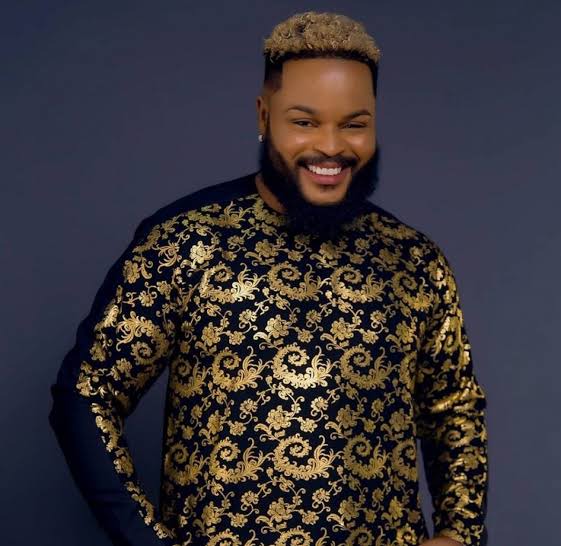 According to White Money, he needs to make some investment plans before he touches his prize money.

It is always a wise choice to make a good investment plan before touching the capital which one wants to use for investment.