Nkubi Is Getting Married: Throwback To When He Said He Was Denied A Wife Because Of His Height

By Tidings (self media writer) | 2 years ago

When people find love that leads to a lasting union, it is a thing of joy for everyone who is watching on the outside. So a couple of hours ago, Victor Udochukwu Nwaogu who is popularly known as Nkubi gave us some really uplifting news - that he is getting married and he is finally of the market of single guys. He is a TV presenter and an actor who has been in the Nigerian entertainment industry for over a decade. He announced his marriage intentions via his official Instagram account and he shared some really cute photos of him and his wife to be. 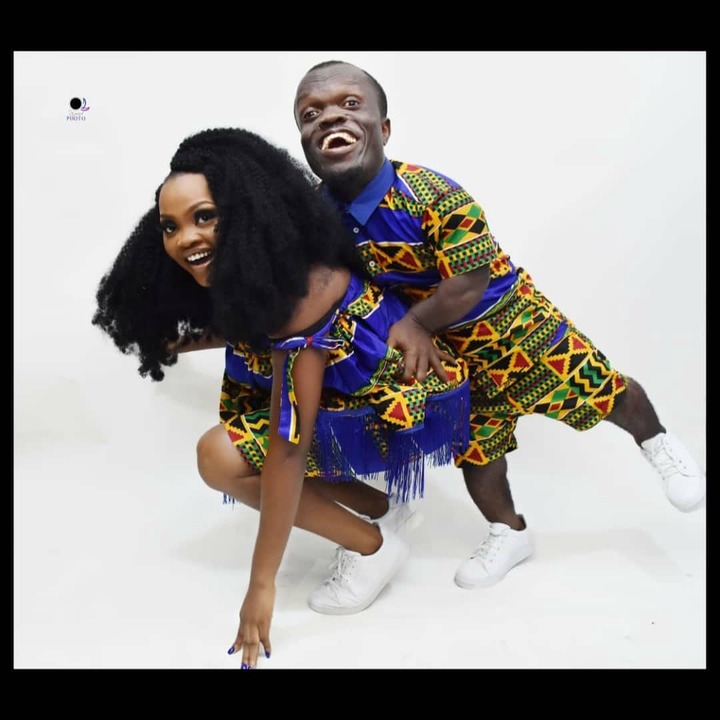 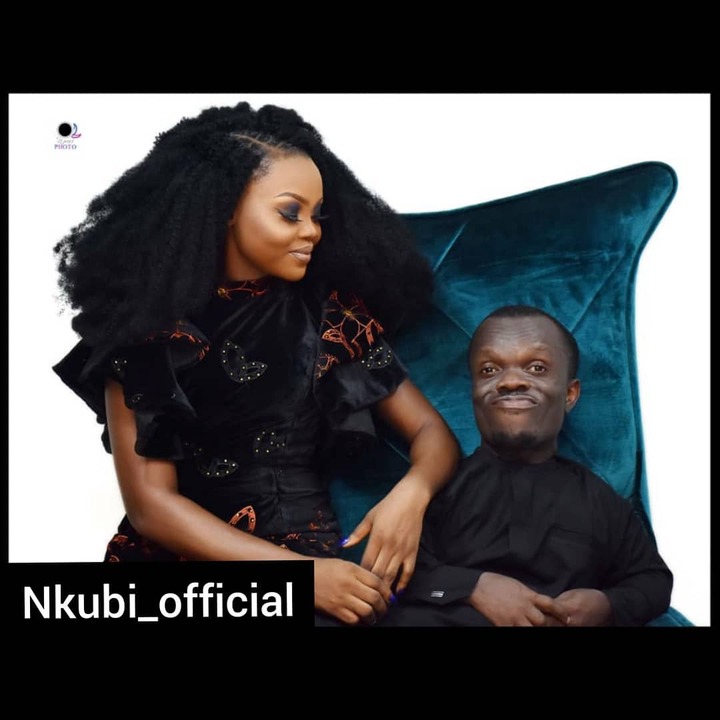 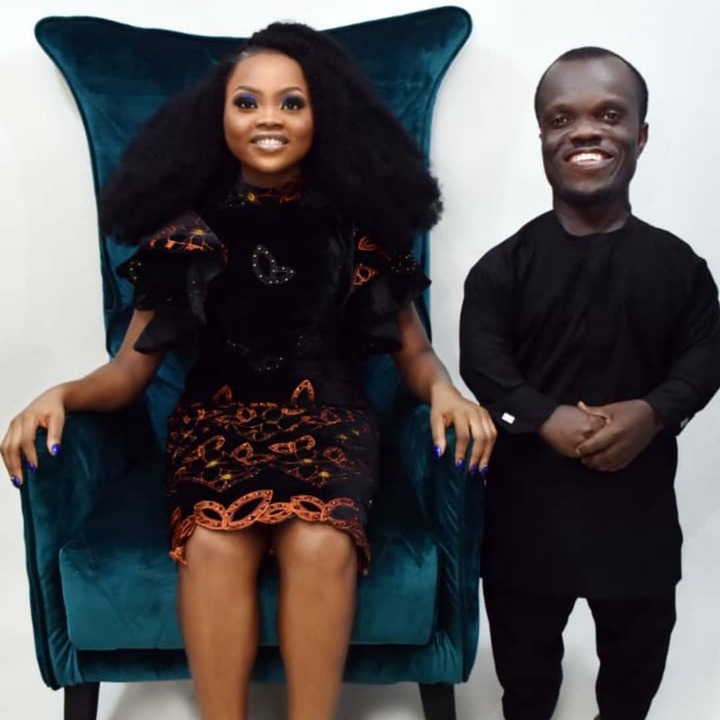 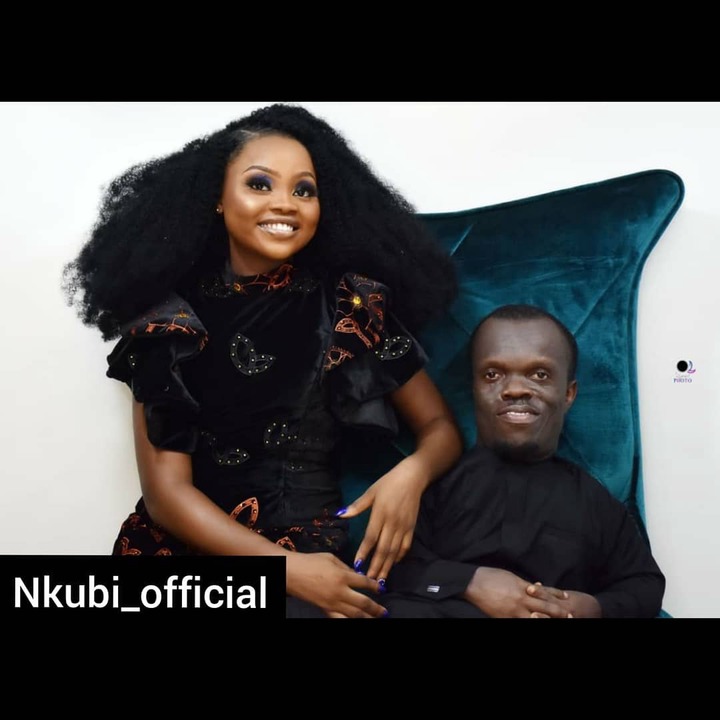 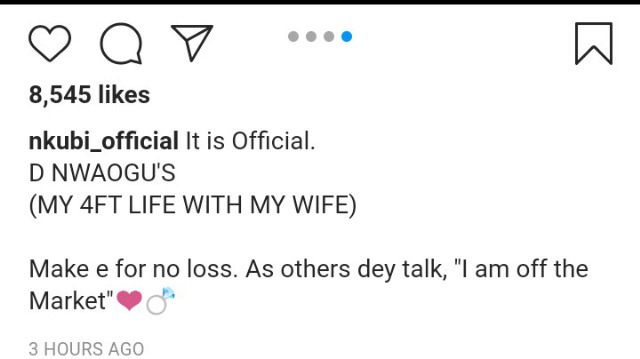 Nkubi's marriage announcement becomes all the more so significant when we remember an interview he had back in 2016. The man is a very successful man but a mere glance would reveal what his limitation is - his height. This height has limited him even in acting as it is hard to find a character that is tailored to his height but that is by the way. In the interview, he revealed that he had been in a serious relationship with a girl who he planned to marry. When it was time to see the parents of the girl, they said that they cannot give the him their daughter because of his height. The girl was someone who liked to obey her parents so she called of the relationship in his own words. 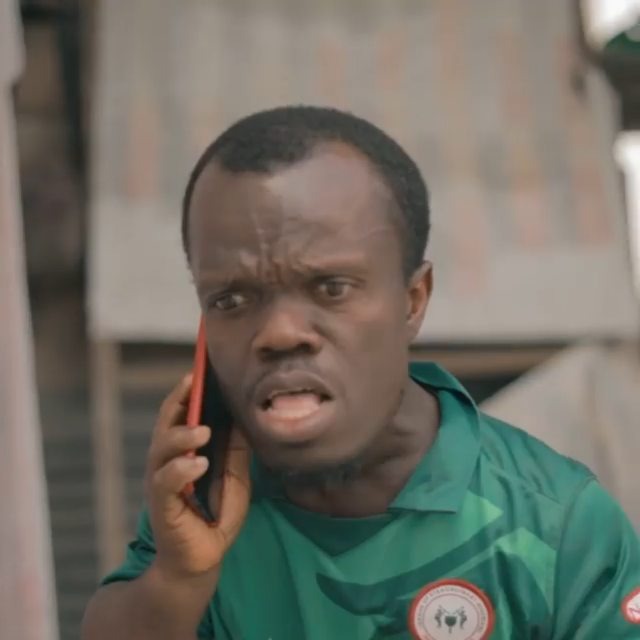 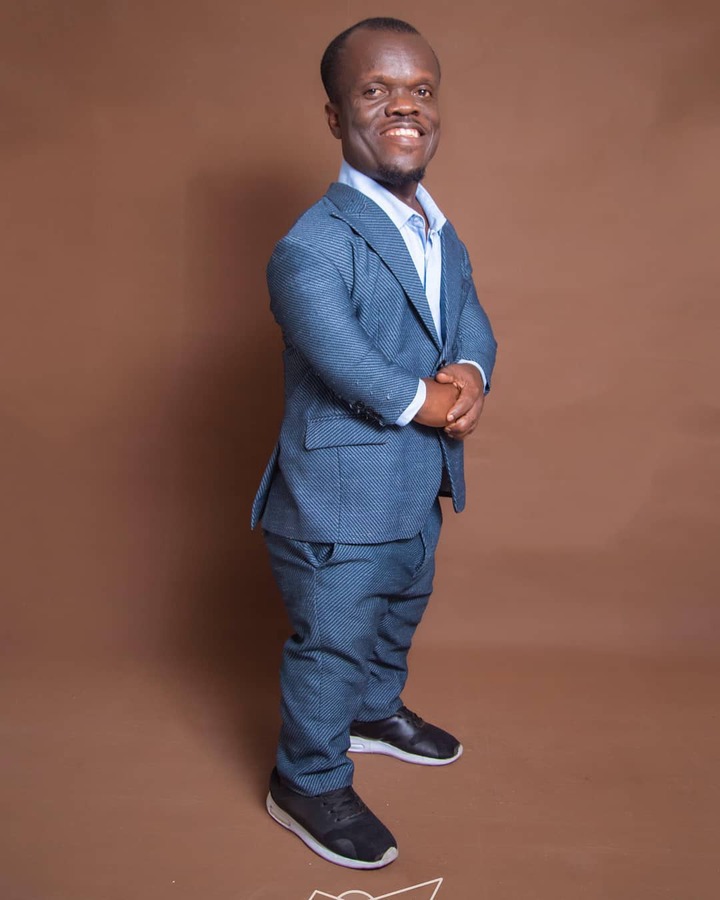 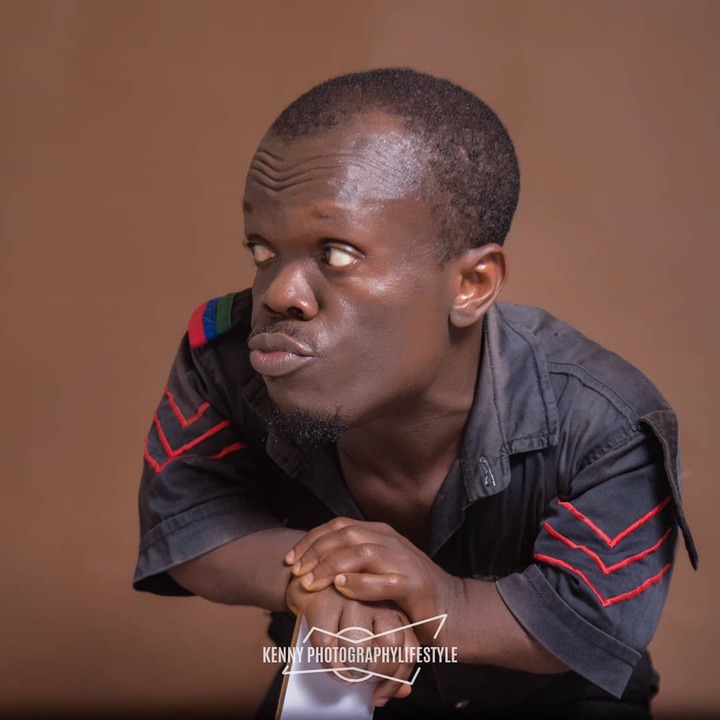 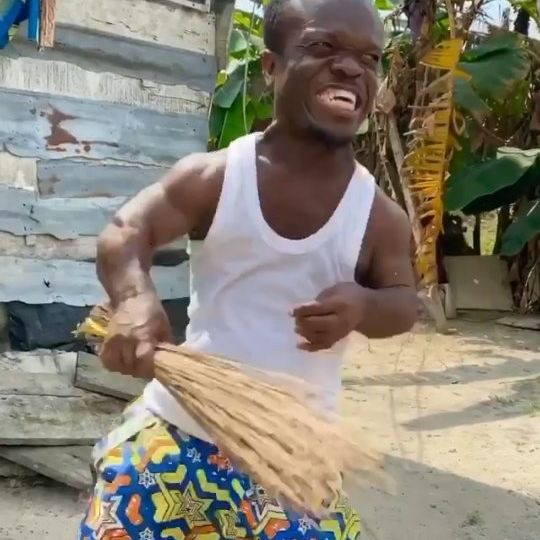 Asked if he was in a relationship then, he spoke about the obvious problem - his height. In his own words:

Succeeding against all odds is not new to Nkubi at all despite limitation and disappointments. He found a way to succeed in Nollywood despite his obvious limitation. Now he has won yet another battle to add to his accomplishments and become a husband. He has put behind him the pain of rejection, mended his broken heart and now he has found his missing rib. 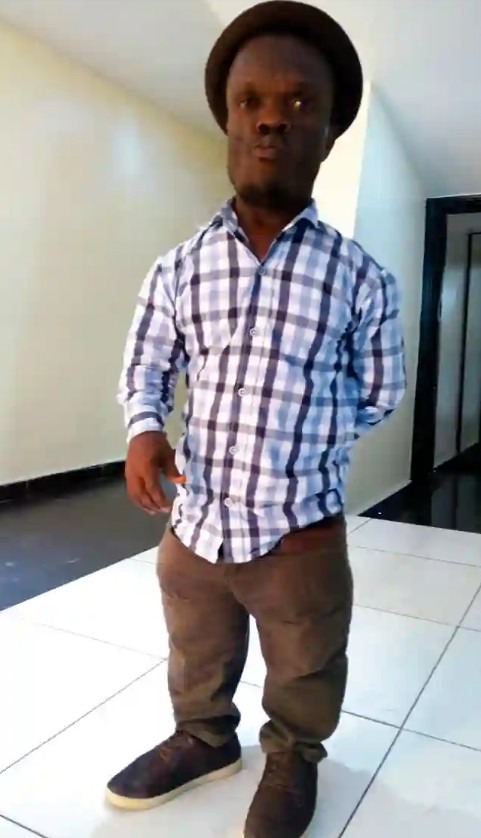 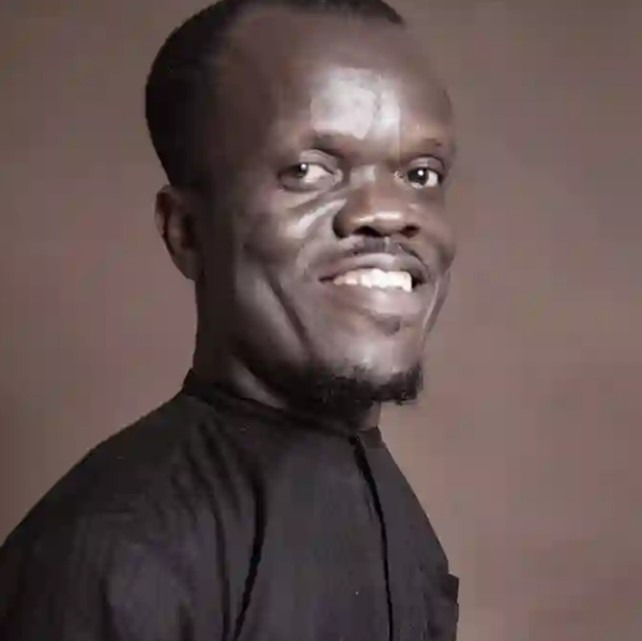 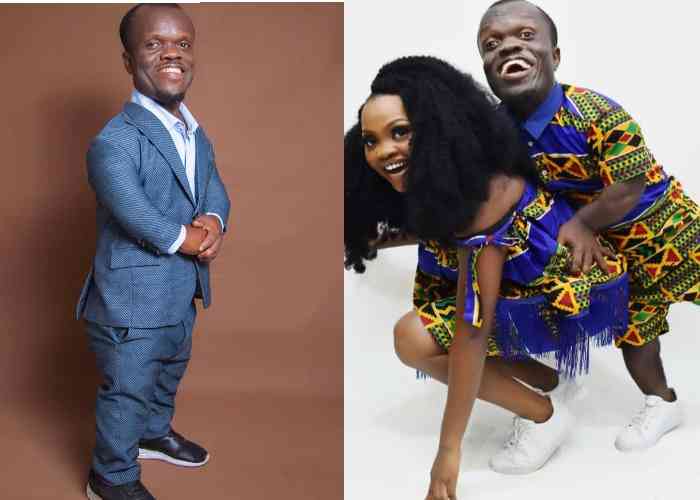