By WikkiUpdates (self meida writer) | 22 days 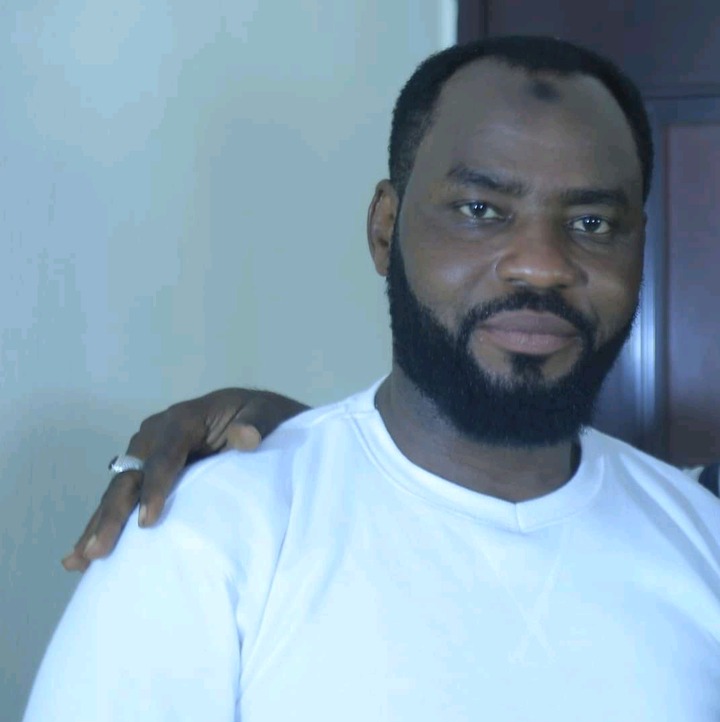 Sadi sidi, is the famous Hausa singer since 2005 in the northern part of Nigeria. 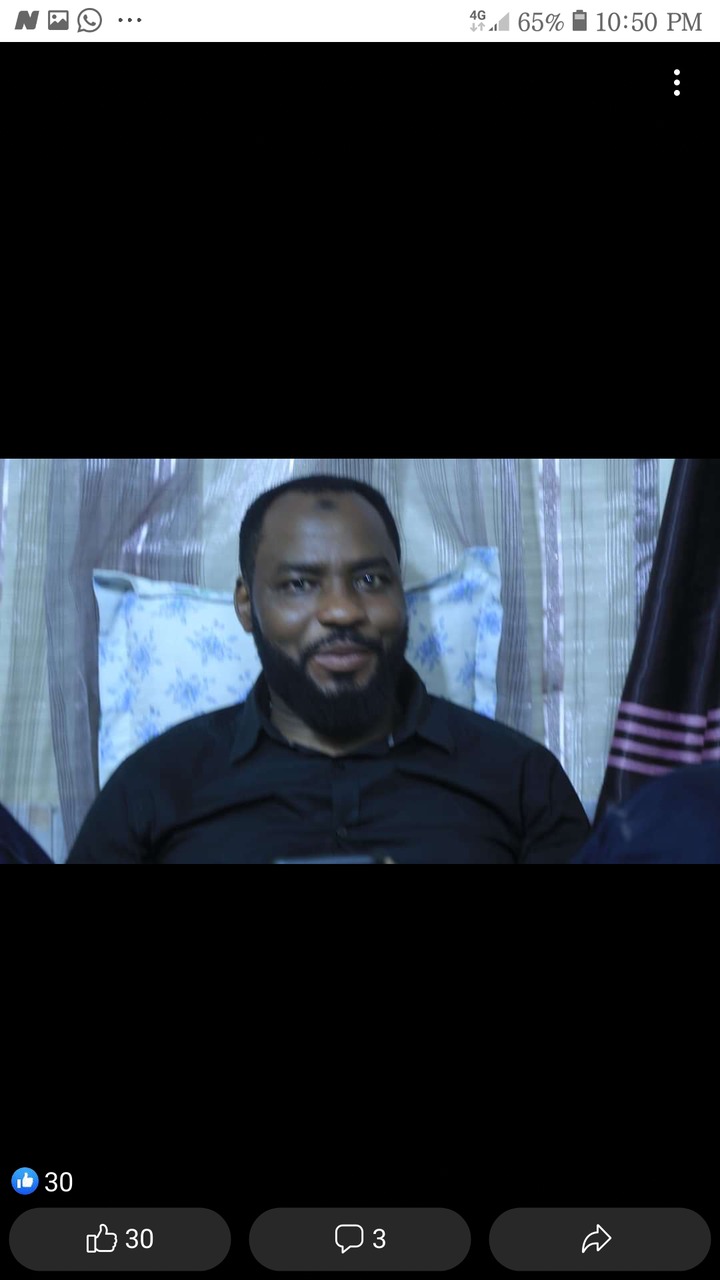 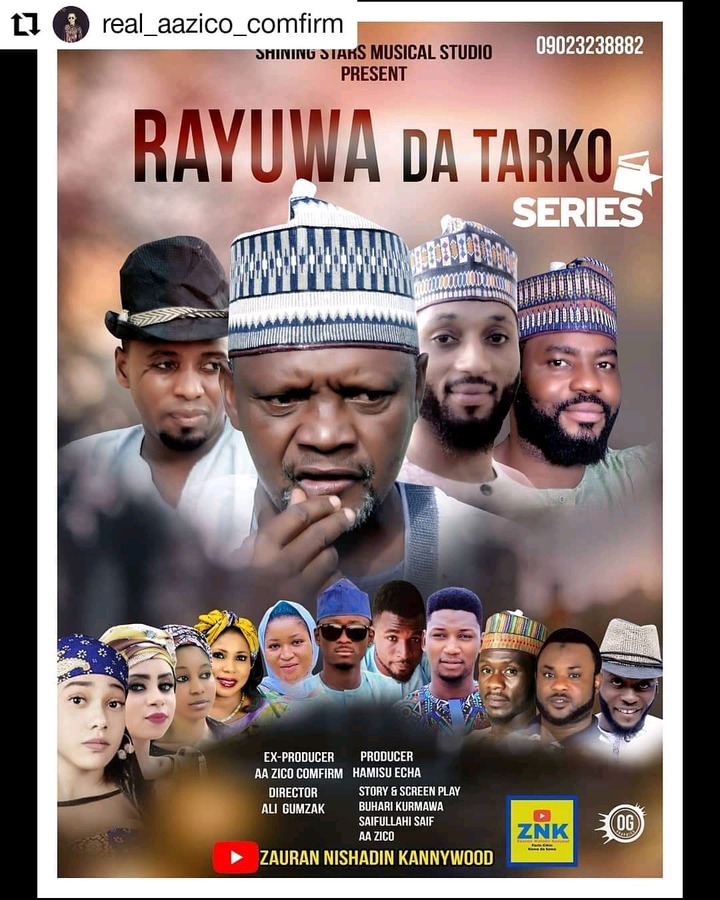 The above picture is sadi sidi together with some hausa film industry actors on set a new hausa series film, Rayuwa da tarko. 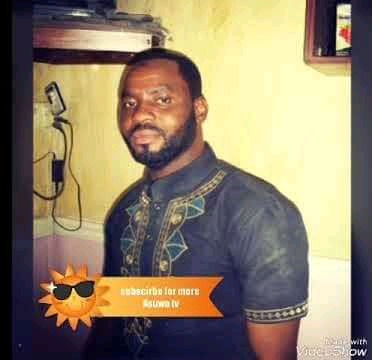 Sadi sidi he performs in many Hausa films such as, Daga Allah, Dankuka, ibro ko Dania, mai dawa, yankan baya and many others Hausa film. 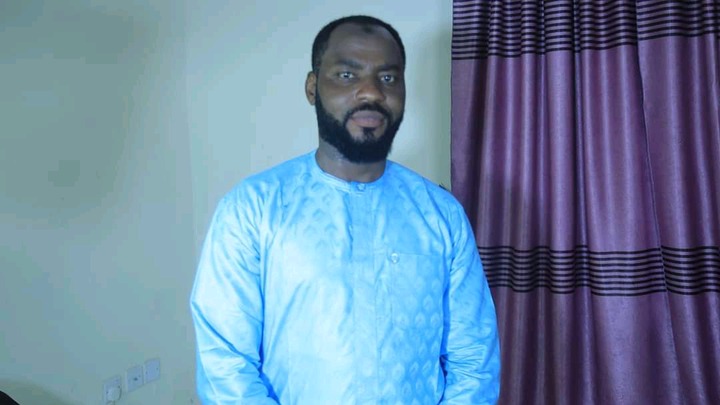 Content created and supplied by: WikkiUpdates (via Opera News )

Check Out A Video Of Popular Yoruba Actor, Eniola Afeez With His Son Dancing The "Focus Dance".

Check Out 15+ Recent Photos Of Safiya Musa And Her Beautiful Kids.

BBNaija: See What Tolanibaj Said After She Launched Her Own Logistics Firm

Ayo Adesanya's ex-husband, Goriola reveals why it is not good to date King's wives in Yorubaland

What The Shape Of Your Fingers Say About You

According To Adekunle Gold, These Group Of People Will First Talk About Your Life