Do you remember STYL-Plus? Check out what they've been up to, and their most recent pictures. 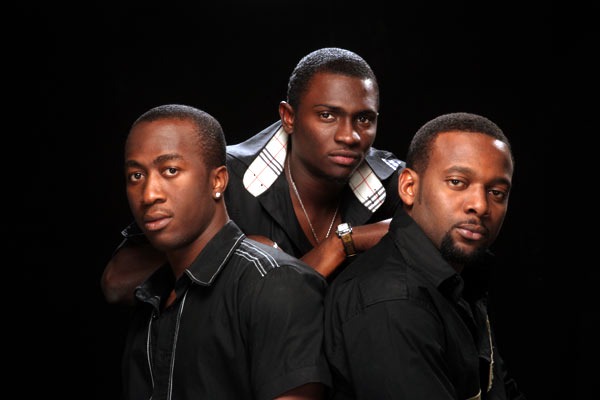 The founding members of the Nigerian band called 'STYL' was Shifi Emoefe, Tunde Akinsami, Yemi Akinwonmi and Lanre Faneyi. But due to the death of Lanre, the group had to add another member, Zeal Onyecheme, which brought about their new stage name 'STYL-Plus. In 2002, Yemi Akinwonmi left the group, and the group has been a trio ever since then before Tunde left and they became a duo. 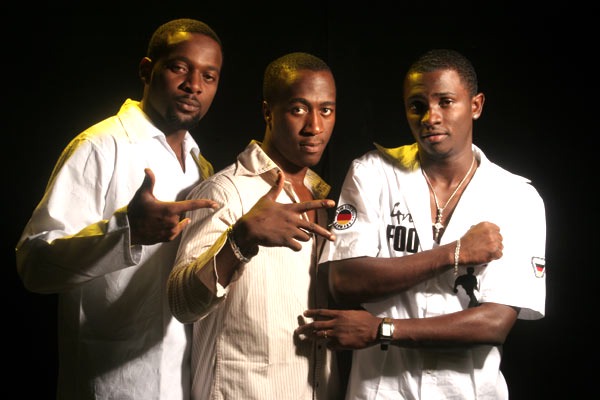 The first two albums released by this group were major hits everybody was jaming to, songs like 'Olufunmi', 'Run away', 'Imagine that ', 'four years' 'unbreakable' and 'stay alive'. I was a kid then, but I knew basically all the lyrics to their songs and my siblings and I put all their songs on repeat, when we had light we would play the videos, and if there wasn't light, we would play the tape recorder, I don't think I can remember my childhood without mentioning these guy's music and how it was always playing in the background at all times.

People still call STYL-Plus the best when it comes to Nigerian RnB music, they remain the best in history of Nigeria music, but apparently they split up due to an argument none of them have come out to address specifically. Tunde Akinsanmi who was the leading member of the group left them holding the ball in 2012, leaving Zeal and Shifi on the band. 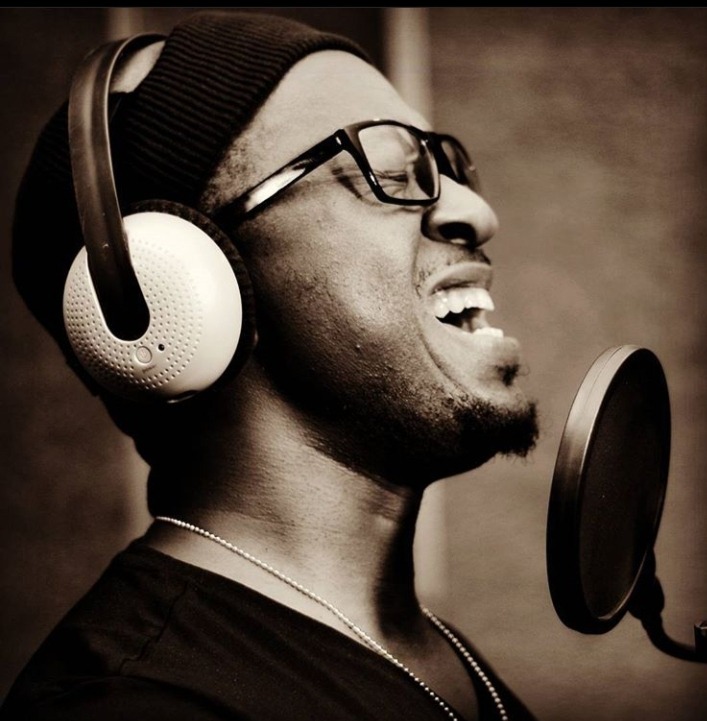 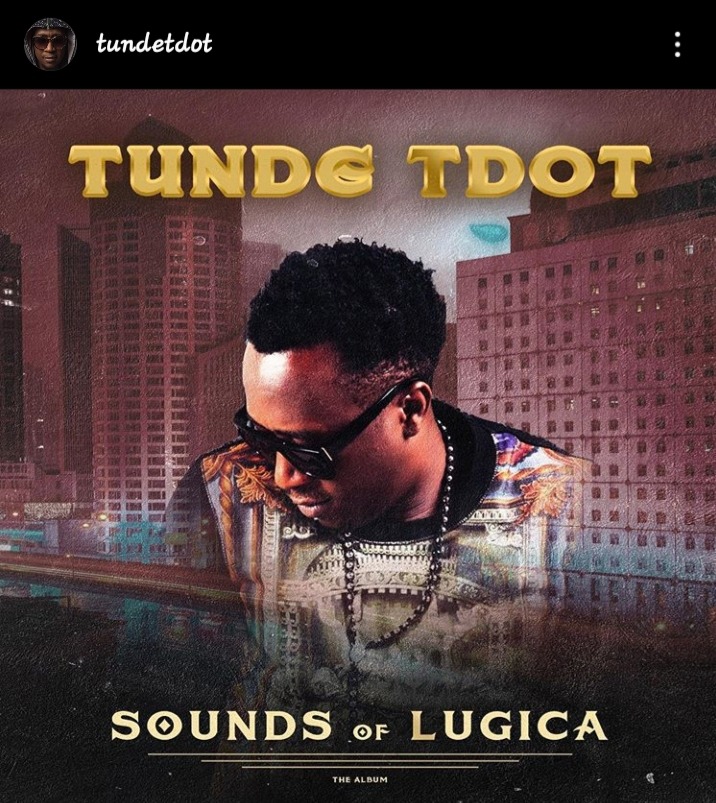 Tunde changed his stage name from Tunde to tundetdot which is now officially his stage name and Instagram handle, you can go check him out on social media, he is very active online. He has been pursuing his music career on his own, and he released a song titled 'African lady' and others. He is now married and blessed with two handsome sons. He seems to have diversified his career to different fields because he described himself as 'an actor, an audio visual engineer, a coder and a musical artist' on his biography. He seemed to have the most stable life of all of them, with a beautiful family he shows off on social media, I think he is enjoying his drama free life. 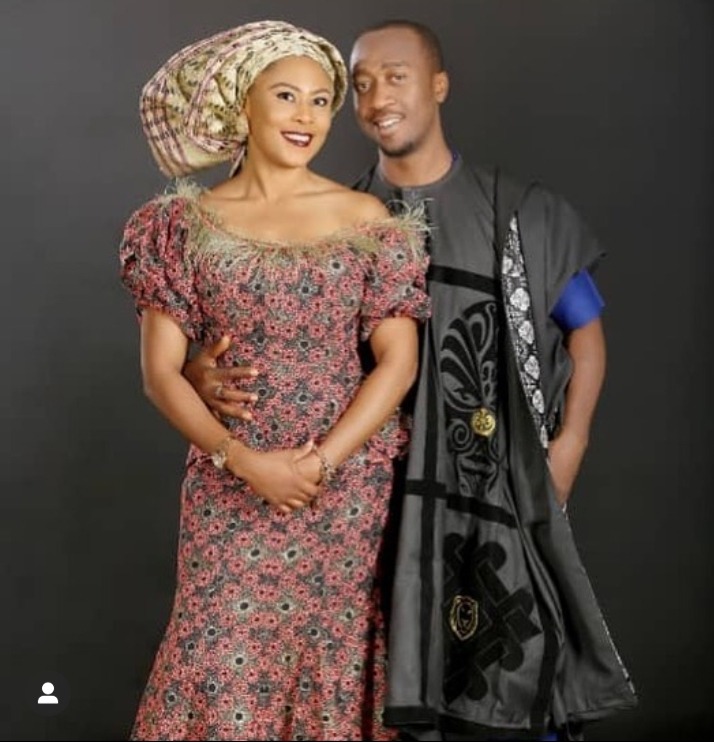 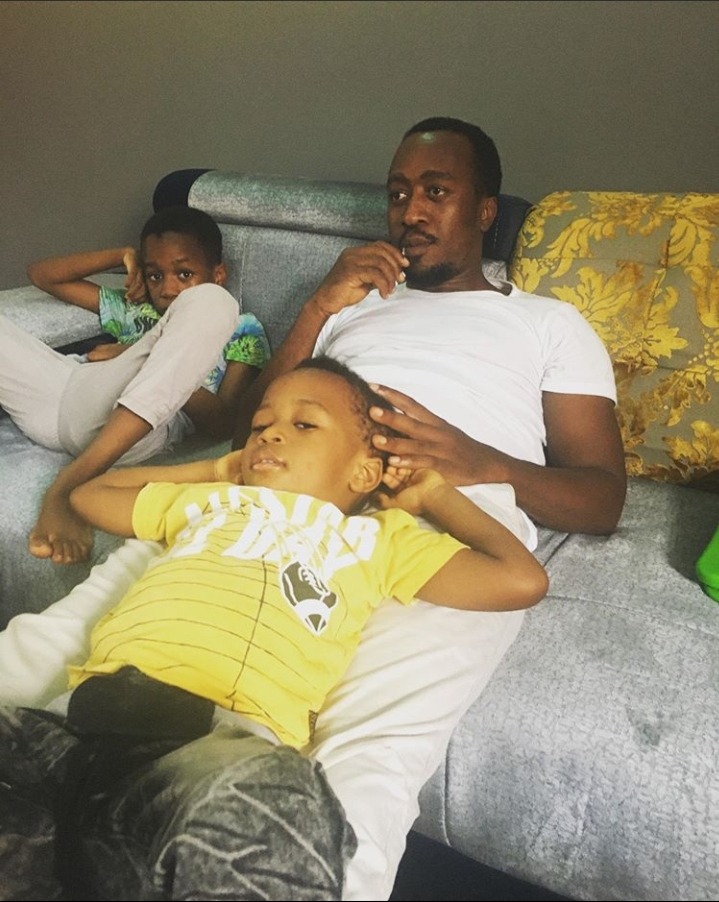 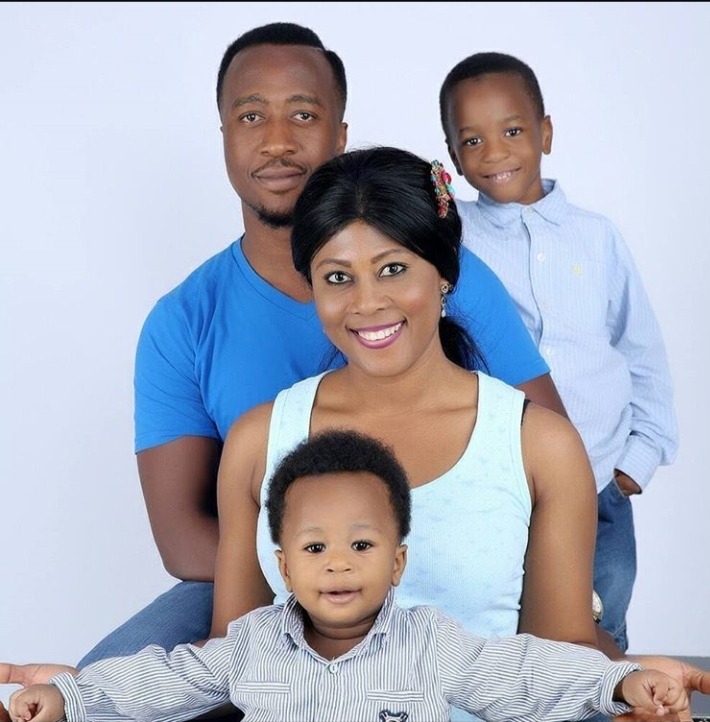 This was the first post he made on his instagram, showing a throw back picture of how things used to be before the big break, he also touched up on the issue of the break a little, hinting that it wasn't his fault the group broke up and he would tell his own side of the story someday. I wonder why this issue has not been addressed for quite a while, it has been 8 years, shouldn't that have been enough time to heal all wounds and come out with their story. This band still remains my favourite band in Nigeria, and I would be really thrilled to hear that they have settled their differences, awesome voices like their's deserves to be heard by a bigger audience who will appreciate their talent better. 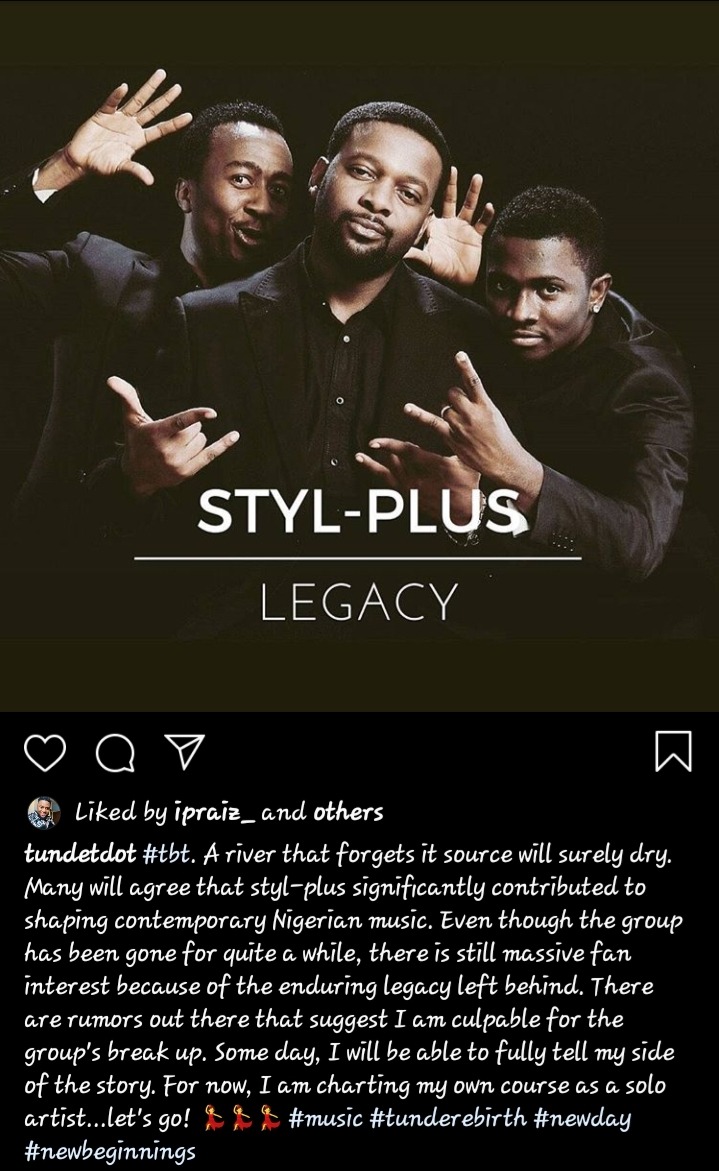 Zeal and Shifi still retained the band name 'STYL-Plus and released a single on February 2017, exactly a day before valentine. They are being managed by rehitme entertainment limited, and from the pictures below, they seem to be doing very well for themselves, but definitely not as popuplar like in thier early days.

Here is Zeal with the popular comedian Josh2funny 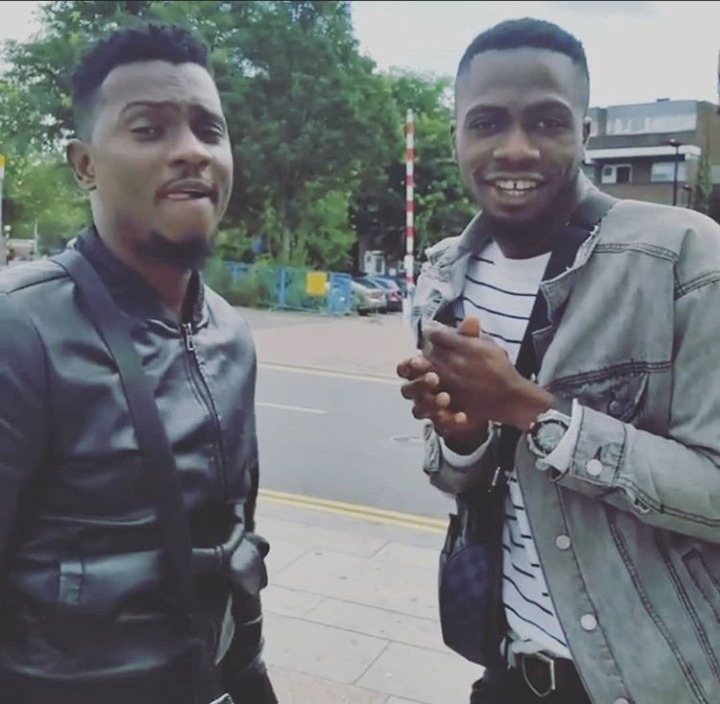 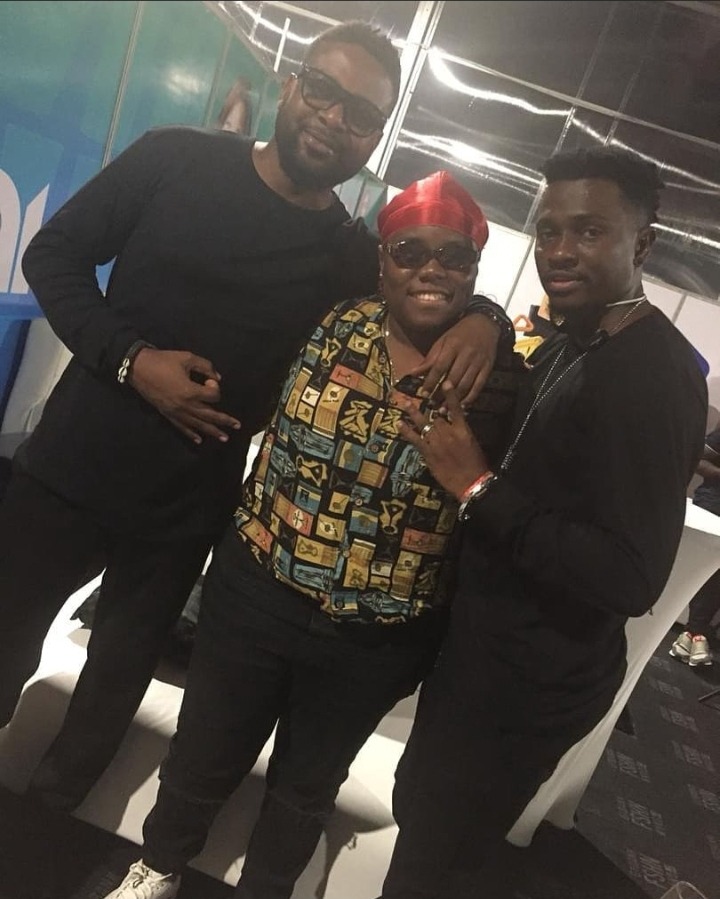 I've got to admit that these guys still look good, even though I think their songs are not being promoted enough because i personally haven't heard any of their recent songs. 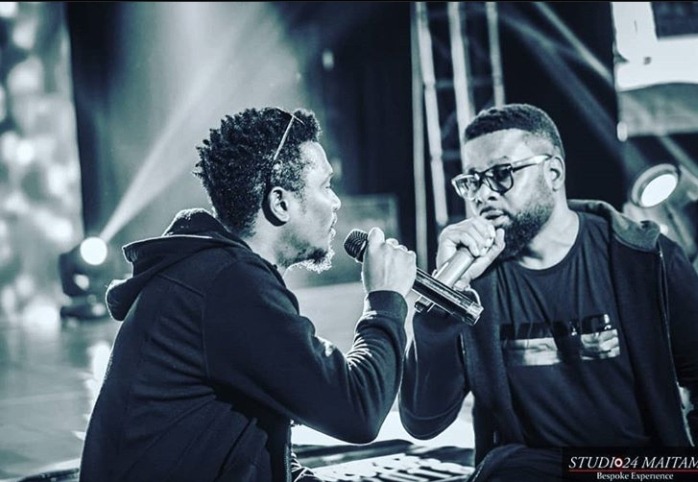 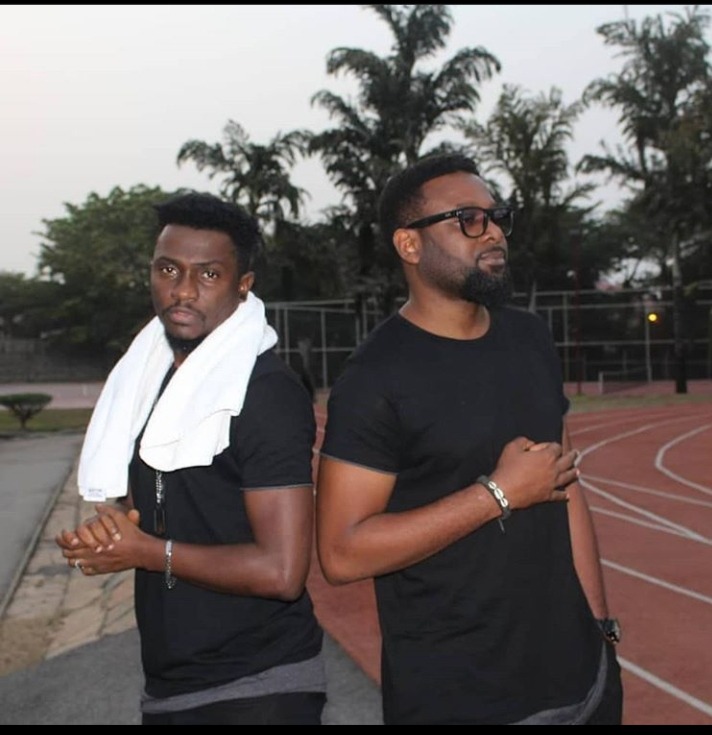 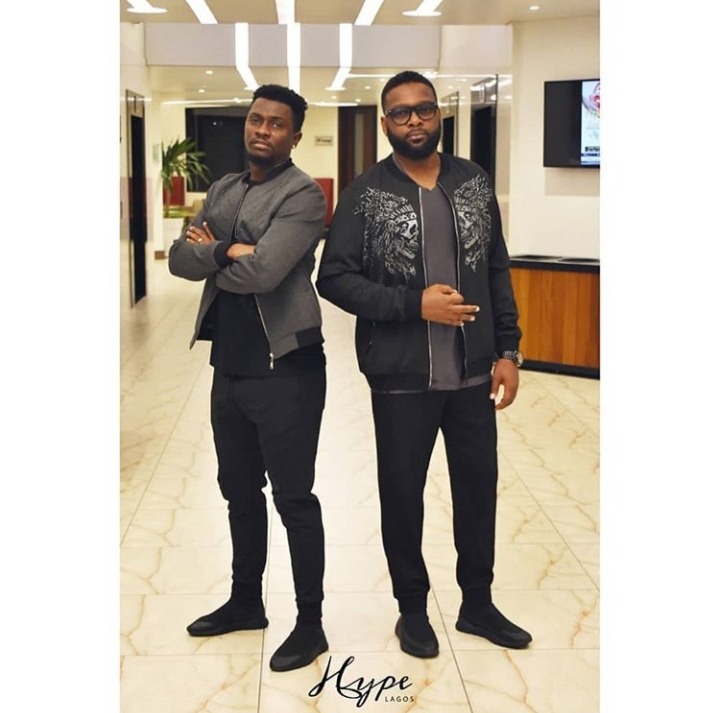 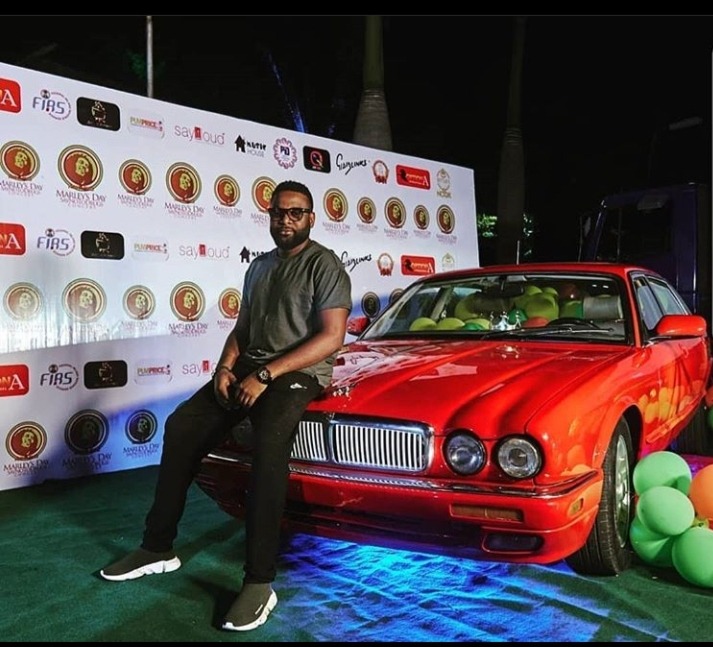 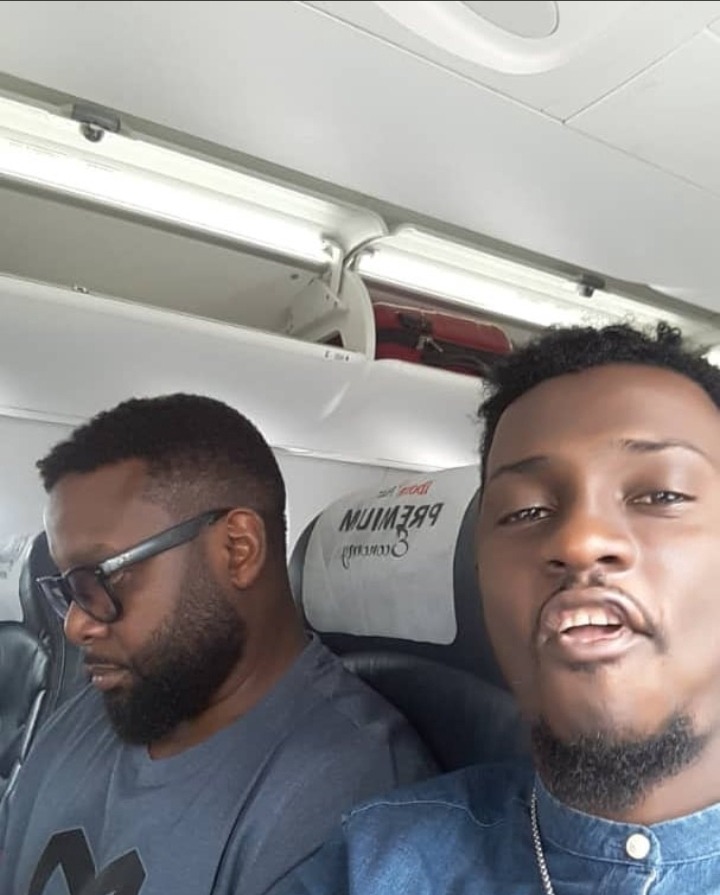 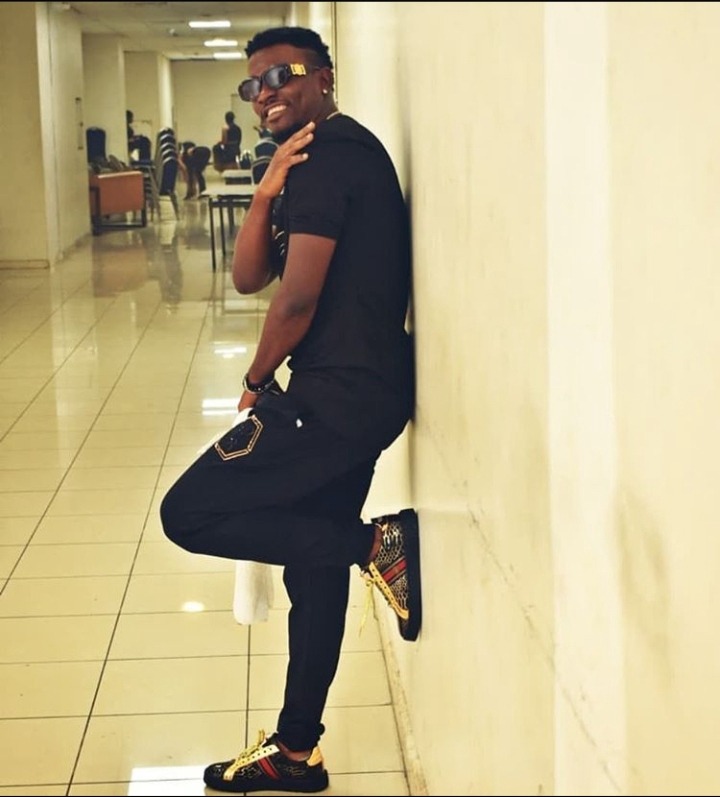 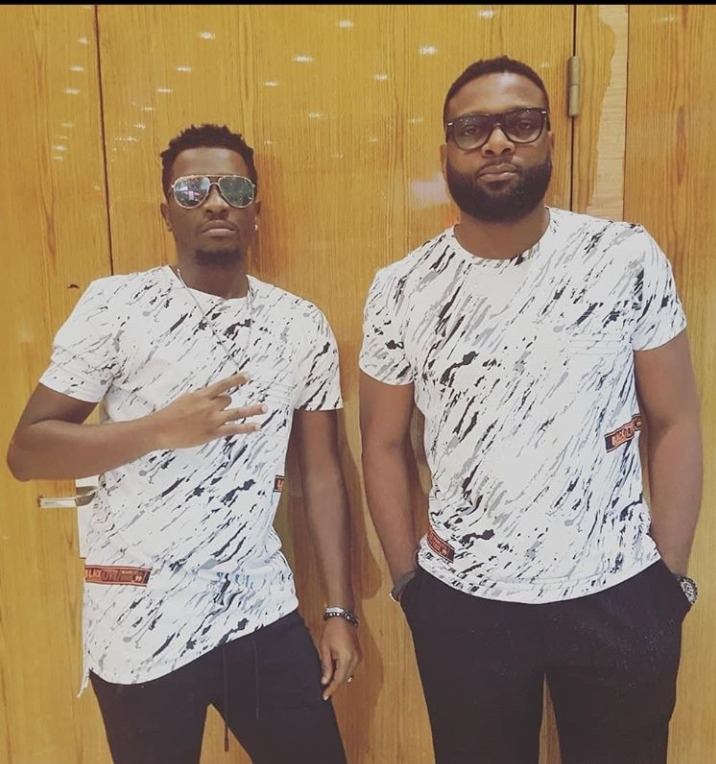 I hope the group to settles their differences and re-emerge together as a trio into the entertainment world again, after all, it has been 8 years, a lot of growth and introspection should have taken place within and between all parties involved.