Ikorodu Bois, Davido, DJ Cuppy and other Nigerian celebrities on Instagram recently captured the attention of their followers as they share some new pictures on their respective Instagram handles. The mentioned celebrities are well respected and celebrated in their field of work and they have millions of people following their social media handles. 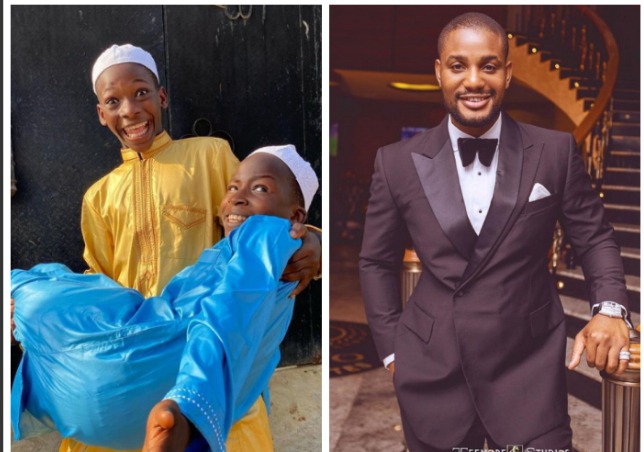 Ikorodu Bois, is a Nigerian online comedy group made up of some Nigerian boys. These group of boys have become social media sensations by remaking, mimicking and recreating multimillion-dollars music videos, movie scenes and movie trailers using ordinary household items.

They have done some shot-for-shot reenactments of Bad Boys for Life, Spanish drama series, Money Heist, a tribute to Kobe Bryant and other pieces of entertainment. Ikorodu Bois official Instagram account shared some new photos for their fans to see. 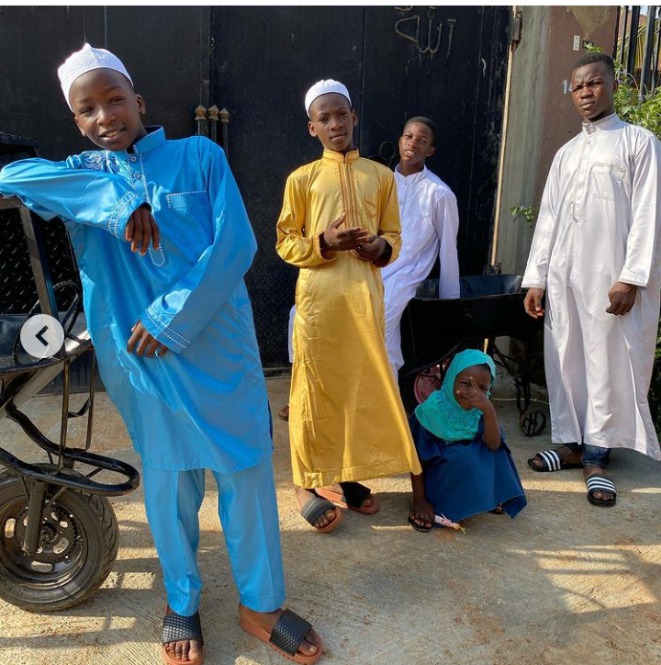 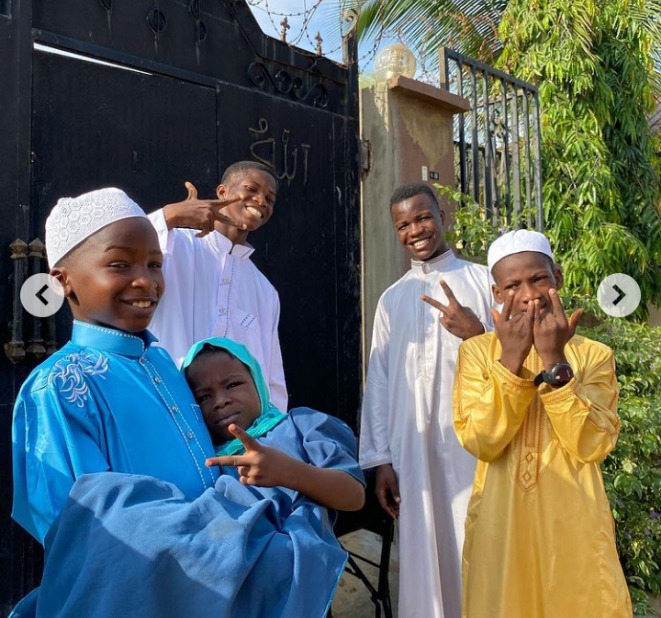 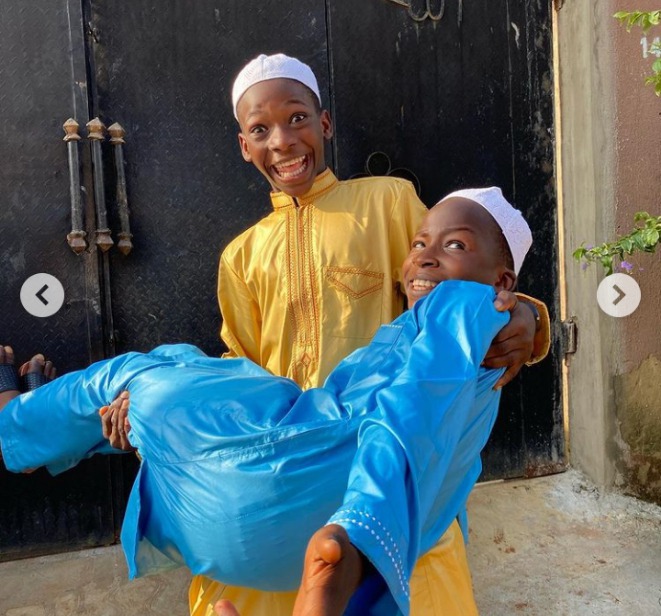 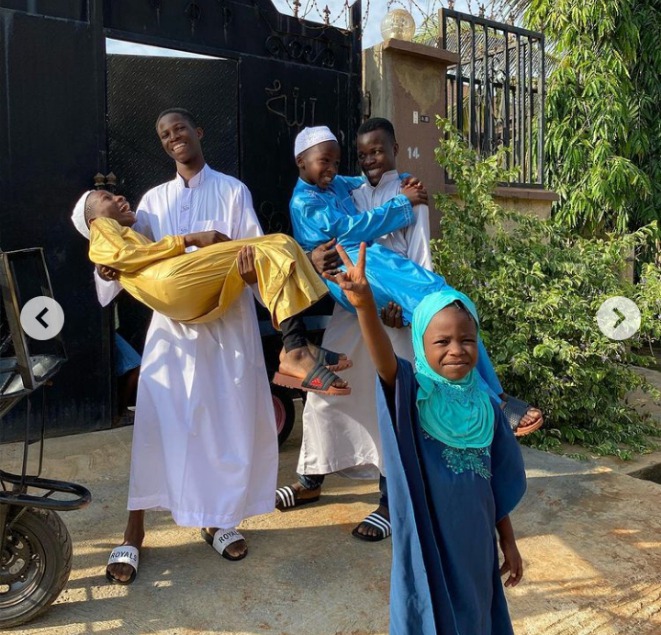 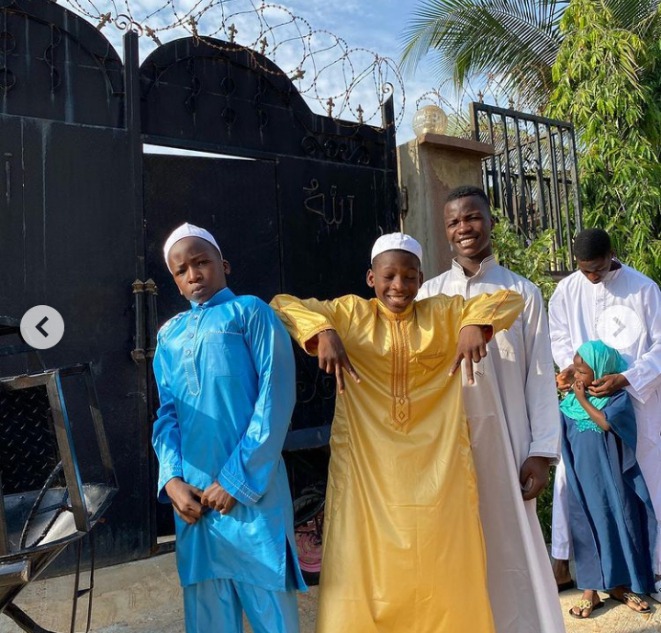 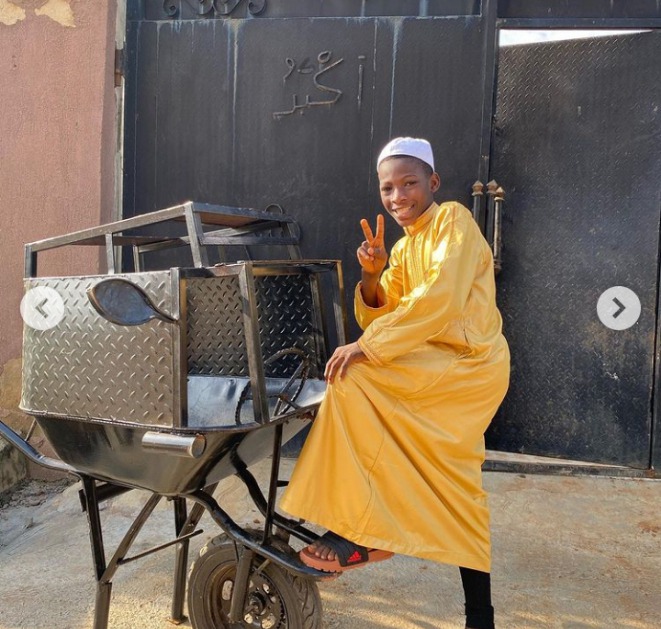 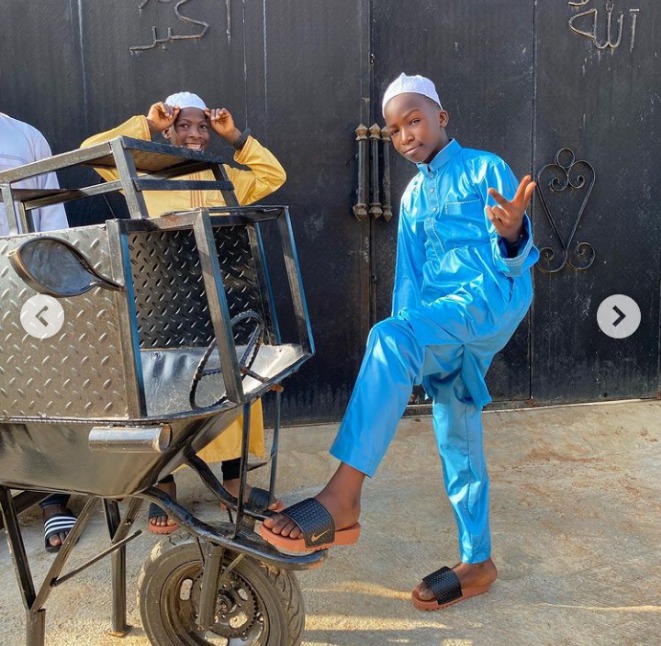 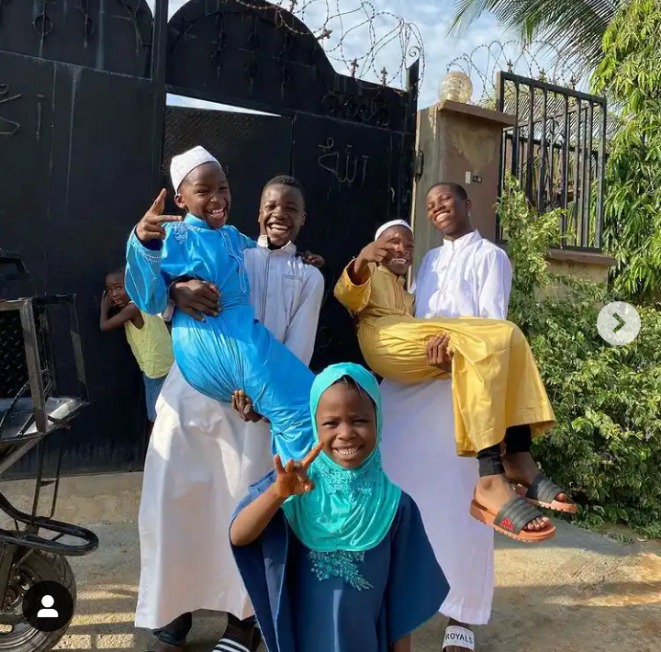 On their new photo's caption, they said a good prayer for everyone supporting their career. This group of young boys and girls are well celebrated in the entertainment industry.

Davido is a popular Nigerian singer, songwriter and performing artiste. He is the CEO of one of the most talk about music record label in the whole of Africa by the name Davido Music Worldwide (DMW). Davido is known for his presence on social media like Instagram. He recently shared a new photo that sparked a lot of reactions from his followers. 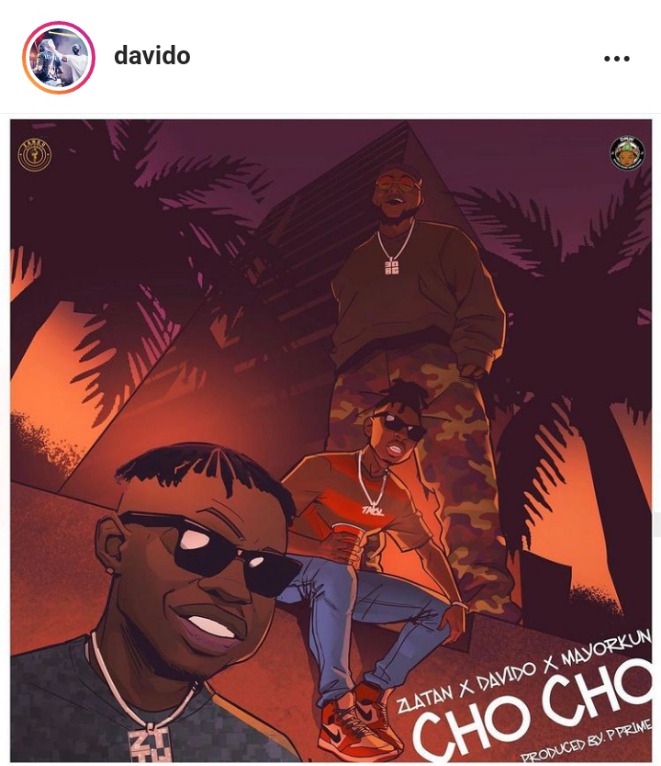 Davido revealed that Zlatan Ibile is dropping a song that's going to be a hit featuring him and Mayorkun of Lagos. On his caption he celebrates his 20million followers on his official Instagram account.

DJ Cuppy is one of the beautiful outstanding daughter of Femi Otedola, a multi-billionaire businessman in Nigeria. DJ Cuppy is a singer and disc jocker. She is very beautiful. She recently shared two lovely pictures of herself, showing off on her pink color million naira ride. 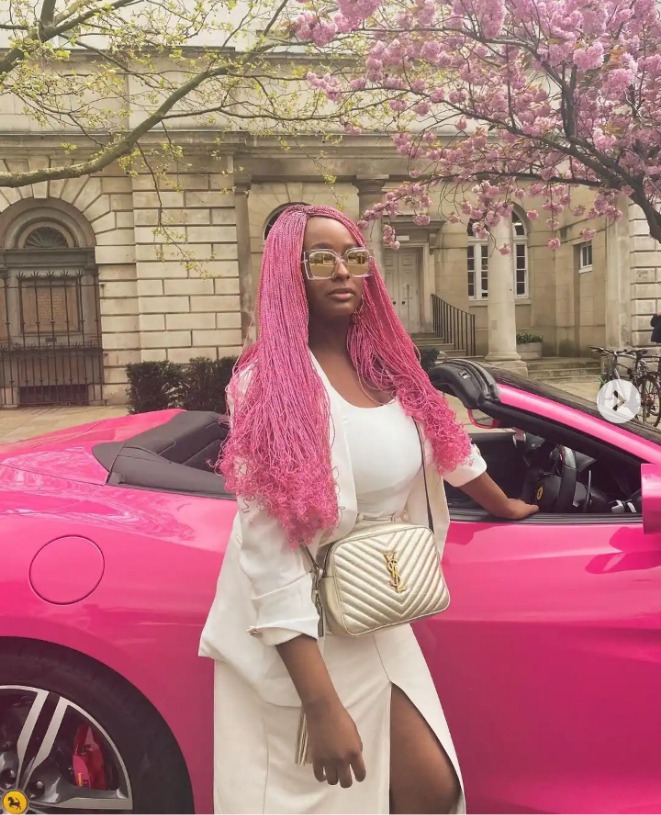 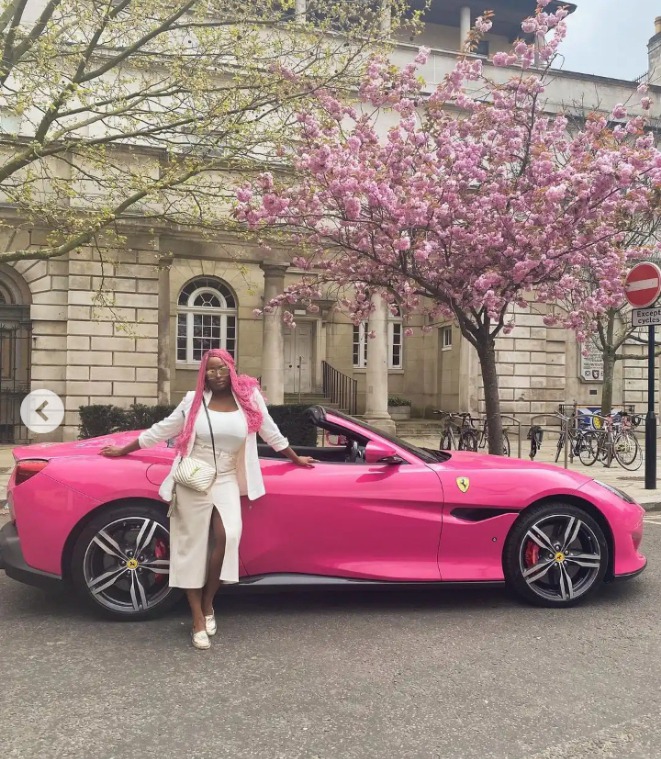 On DJ Cuppy's caption on Instagram, she reintroduces herself to her followers as she said that her name is Cuppy. Her post hits over 63 thousand reactions from her followers on her Instagram page.

Zubby Michael is a well recognized Nigerian actor. He is also known as Eze Ndi Ala aka 'Doings'. Zubby Michael is really good, he knows how to interpret any role given to him by movie producers. He is one of the most successful person in the entertainment industry. Zubby Michael is known for his active presence on social media. He recently took to his official Instagram account to share a photo of himself. He was wearing a white polo and a blue jean. 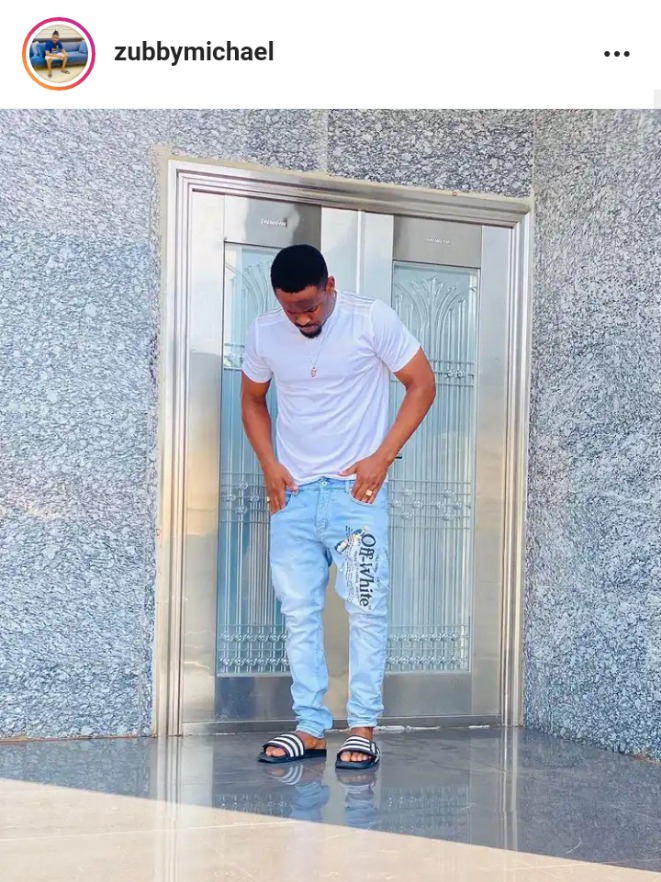 Alexx Ekubo is a Nollywood star and model. He is regarded as one of the most handsome Nollywood actor by his fans. Hours ago, he shared a new photo of himself looking good in a suit. 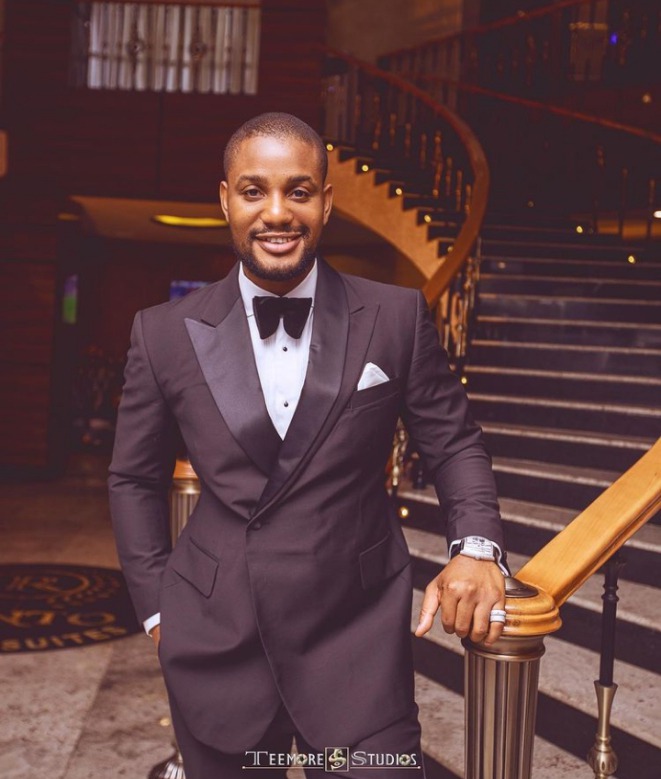 Alexx Ekubo said that proper preparation prevents poor performance on his new photo's caption. Alexx is a successful actor and he deserves all that he has achieved so far in his career.

Terrorists Are No Longer Using Mobile Phones To Communicate, Check Out What They Are Using

All BVN Holders Who Linked Their Sim Cards With NIN, Take Note Of The Features Of Improved NIN Slip

After Chelsea Made It To The Champions League Final, See The Amount They Will Be Paid In Naira